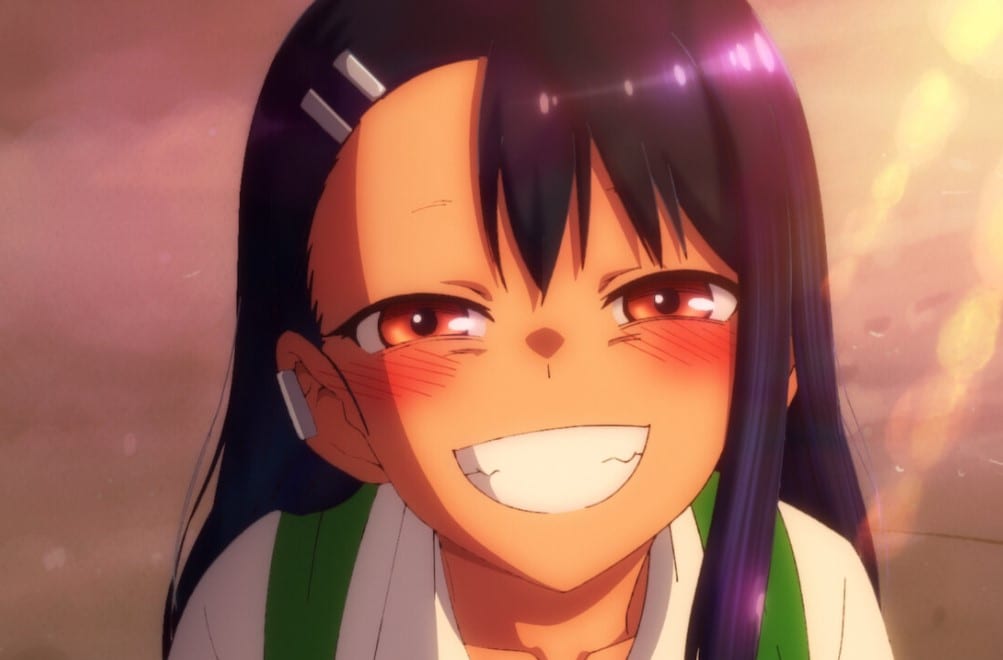 A high school boy who is an introvert met with a girl in a lower grade who made him cry. The girl’s name is Nagatoro, who names the boy she toys with Senpai. In the beginning, Senpai uses to run away from Nagatoro, but he got used to her when she teases him with his manhood. Nagatoro’s friends fail to pronounce Senpai and decide to call him Paisen. Senpai became popular, and every girl starts to hang out with Senpai. Don’t Toy With Me, Miss Nagatoro will conclude after the release of episode 11.

Let’s find how Senpai and Nagatoro continue with their daily lives. In the morning, Senpai notices that Nagotoro is up to something and questions her. Nagatoro asks Senpai if he wants a little treat. Senpai got stunned after Nagatoro told him that she wants to have hot snaps with him. Senpai gets the wrong ideas and thinks that he will see Nagatoro’s body. Nagatoro gives Senpai that smile that the deal is on, and Senpai replies that he doesn’t look at those pictures. Nagatoro replies that she is talking about Snap-Sizzle-pop: Chicken Bites.

Senpai acts like he knows what Nagatoro is talking about and comments that he was thinking nothing. Nagatoro asks Senpai why his face is red and move toward him like she wants to kiss him. Senpai tries to be brave, and Nagatoro asks him if he was thinking about pervy stuff. Nagatoro tried to feed Senpai, who grabbed the Chicken Bites and said he would feed himself. The episode title is ”You Seem Pretty Stiff, Senpai.” The next day at school, the marathon begins, and Senpai realizes that get is not a fan. Nagatoro and the trio notice the second year doing a marathon.

Previously on Don’t Toy With Me, Miss Nagatoro Episode 10

The girls notice that Senpai can’t stand the heat, and he got lapped more than ten times. Nagatoro got affected after her friends tease Senpai. After school, Nagatoro confronts Senpai asking him about flimsy running. Nagatoro comments that she is embarrassed to be Senpai’s friend. Senpai replies that he is terrible at running. Nagatoro told him that he could start by practicing to become a good runner. Senpai replies that everyone has strengths and weaknesses, and he is not good at anything besides drawing.

Nagatoro told Senpai that he would know when he tries something new. Senpai replies that practice only helps if he has a talent. Nagatoro realizes that if she doesn’t do anything, Senpai will keep on arguing with him. She told Senpai that starting from tomorrow; they will begin with the secret training session. Nagatoro also said to him that she would slap the rotten attitude. Senpai comments that it is like a sport on anime. A week has now passed ever since Senpain begins with a secret training session.

Nagatoro arrives and finds Senpai relaxing. Senpai got stunned after seeing Nagotoro in a sports costume. He notices that he can see everything, but he tries to keep his cool. Nagatoro told Senpai that there is no time to wait; it’s sports anime time. The two begin jogging. After a long-distance of jogging, Nagatoro left Senpai behind, and he begins to lose his stamina. Senpai looks at Nagatoro and notices that her back is too tight, and when she moves, they go sideways. 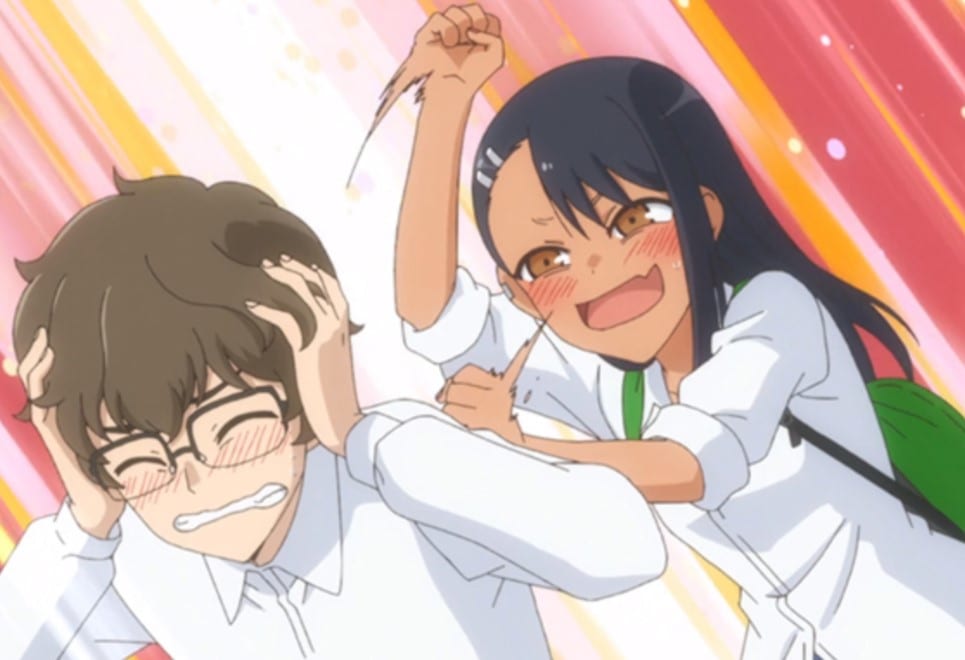 He realizes that if he stays behind, he will end up dying by the looks of Nagator’s back. Senpai got powered up and pass Nagatoro after dashing with a full speed. Nagatoro realizes that is the fruits of personal training. Nagatoro feels that Senpai is challenging her and decides to outrace him. She is not aware of what Senpai saw when he was behind her. The two race together, and Senpai notices that Nagatoro is outracing him and tells her that there is no need to race him. The two find a tree, and Senpai decided to rest.

Nagatoro told Senpai that they are not even halfway to reach their destination. Senpai replies that he is good for today, and this where his training ends. Nagatoro decided to toy with Senpai as a challenge for him to continue with the race. Senpai can’t believe that she called him a wimp. Nagatoro told Senpai that A grade-schooler has more guts than him, and he has fewer guts than a puppy or a bug. Senpai thinks he should accept the challenge. Nagatoro asks him if he is feeling insulted after being laughed at by a younger girl.

Later, Senpai met with the president, who asks about Nagatoro. Senpai replies that Nagatoro is the girl he does modeling with after realizing that the president will submit his report to the student council. The president reveals that she is here to see how Senpai is doing his art club. Nagatoro and the president had a heated argument. Nagatoro challenged her, and she told Senpai to submit his work at the cultural festival.