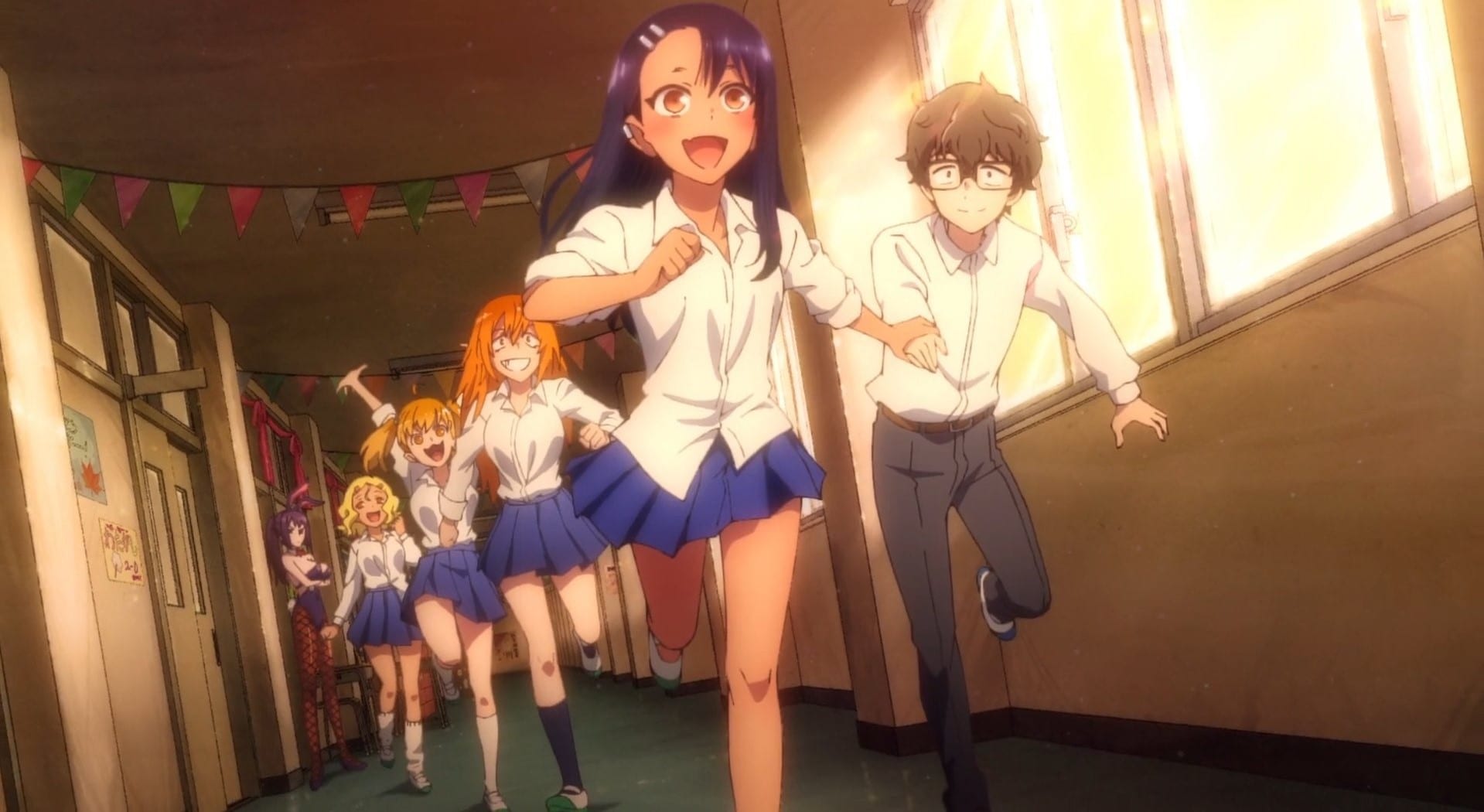 Don't Toy With Me, Miss Nagatoro.

On a personal note, the first impression of Don’t Toy With Me, Miss Nagatoro was not the best. The story starts off very strong as we see Nagatoro making Senpai cry with the extreme bullying. But as the story progressed, we see the cutest relationship develop between the energetic girl and the easily flustered boy. The manga breaks the stereotypical streak of stories where a guy protects the girl. Here, we have a strong girl who goes to the judo club and an artistic boy who excels at painting.

If you were seeking the Don’t Toy With Me, Miss Nagatoro release date, you are at the right place. Here’s everything to know about the next chapter of one of the most entertaining romcom manga.

Previously on Don’t Toy With Me, Miss Nagatoro

The manga has extended the relationship by a lot but us unfortunate shippers have yet not received a confession. However, chapter 85 was the closest we could get to see them take a step forward in their relationship (or did they?). In chapter 84, Sunomiya tells Senpai to ask Nagatoro out on a date. But, Senpai gets flustered and denies it. He tells her that Nagatoro would only bully him. Next, we see the former President make an appearance as she comes by to pick her sister up. She notices that Senpai is deep in thought and asks him what is wrong. He denies her thinking that getting her involved would only cause trouble. But, Sunomiya tells her everything. President advises Senpai to do what his heart says and leaves.

Senpai walks towards the Judo club room and waits for her. Nagatoro appears dashing out of the room but stops on seeing him. She teases him saying that he was waiting for her and  Senpai gets flustered again. As they walk back home, they talk bit Senpai keeps thinking about the President’s words. After gathering a lot of courage, he asks Nagatoro if she had anywhere to go on her day off. The chapter ends with the cliffhanger as we see Nagatoro’s blushing face in the last panel. 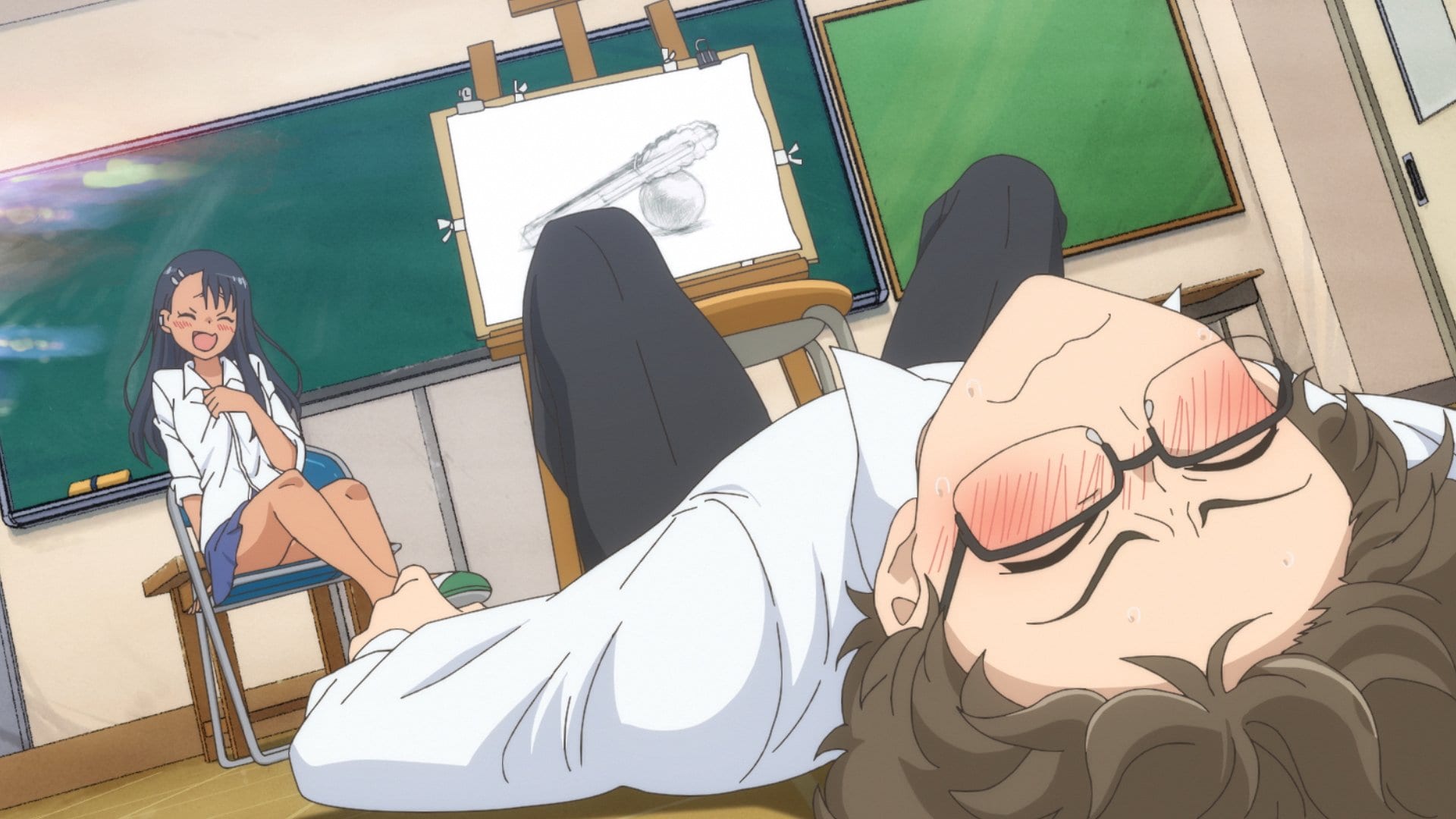 Don’t Toy with me, Miss Nagatoro.

After the massive cliffhanger of the previous chapter, it only makes sense that fans would be waiting for the next chapter with enthusiasm. After all, this is what we had been waiting for. Don’t Toy With Me, Miss Nagatoro Chapter 86 release date is 6 July 2021. The chapter will be released today in Japan, but it might be a while before the translated version comes out. Don’t Toy With Me, Miss Nagatoro manga has finally returned after the week break to calm our nerves. You can read the manga on izneo.

Alternatively, you can also buy its manga volumes from Kodansha’s official website. Its 11th volume will go on sale from the 9th of July, 2021. The manga is also rumored to be closing to its end but there has been no confirmation about it. Will we finally get to see Senpai and Nagatoro confess their feelings to each other? Or will Senpai chicken out from asking her out again? Find out everything about the story by streaming the newest chapter on its release.