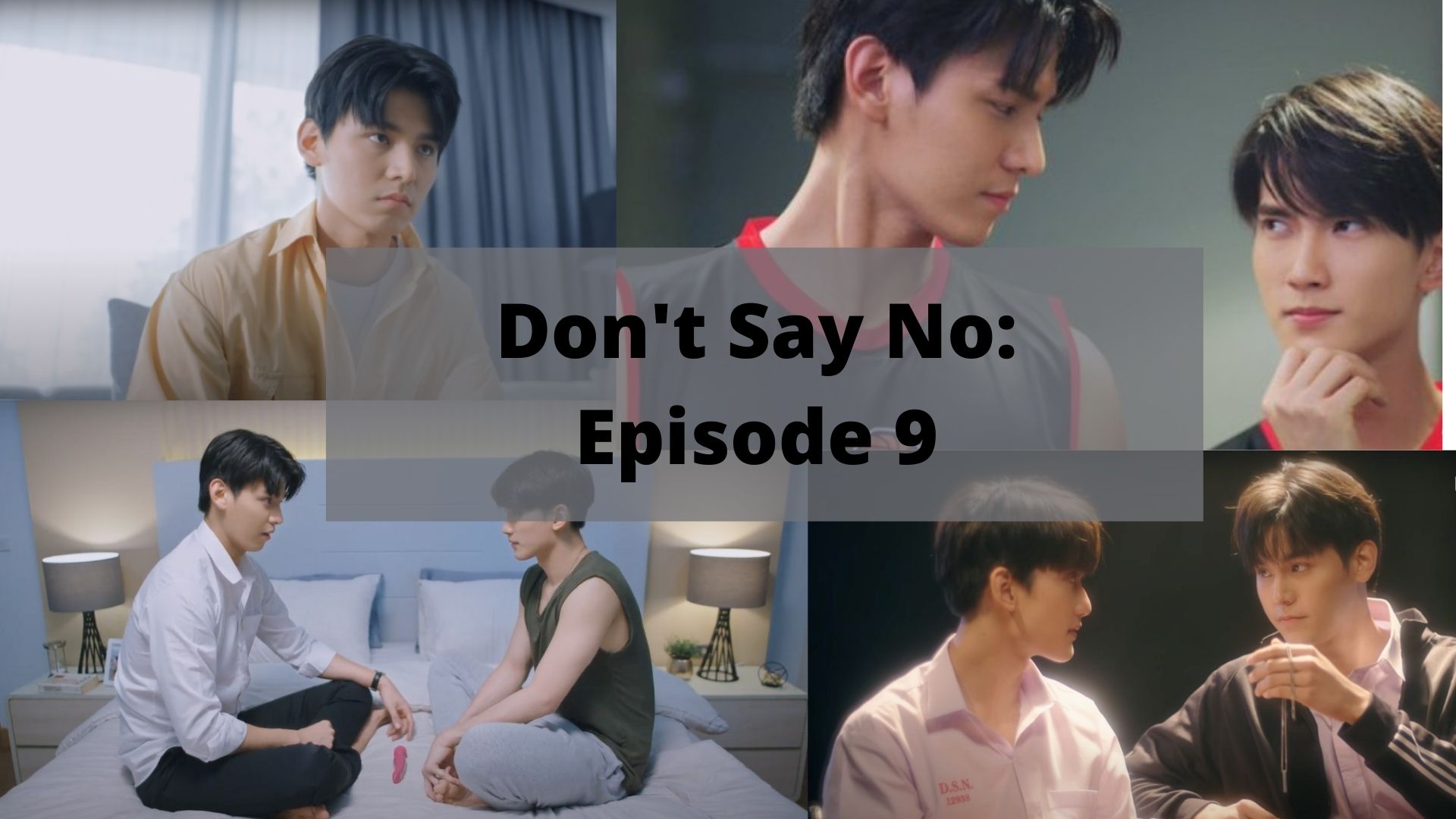 The Thai-based BL drama “Don’t Say No” has already premiered, and Episode 9 will soon be on our screens. The show has swiped off many admirers. Portraying the genres of romance, drama, and sports, the drama series is based on a book/manga with the same name by a popular and renowned Thai BL author, “Mame”. She is known globally for her books as her books are also available in English. She is considered an expert in building BL stories, and with this new spin-off series, “Don’t Say No,” she has made a new addition to her popular works.

The BL industry is going with a speed, and now the world is recognizing the essence of it. The quality content manufactured by the BL drama series is winning hearts, and there is no doubt that it is becoming one of the favorite genres for everyone. The love for something new always is in there in the air, and everyone craves it. The BL drama feeds that hunger for everyone. They are the gem of the new world, and now it has cemented their place in everyone’s watchlist.

We are here to discuss the new Thai BL drama and tell you everything about its upcoming new episode. So, what are we waiting for? Let’s dive in and consume all the fun details.

Don’t Say No episode 9 will be releasing on October 1 2021 at 9:15 PM. Directed by Pique Passawut, the drama is also referred to with other names like “DSNTheSeries” and “Don’t Say No the Series: When the hearts are close together.”

The series was released on 6 August 2021 and will air its final episode on 22 October 2021. GMM One LINE TV is the original distributor of the show, and each episode has a running timing of 50 minutes. The total number of episodes as announced by the creators is 12. Well, that means lots of content and entertainment. 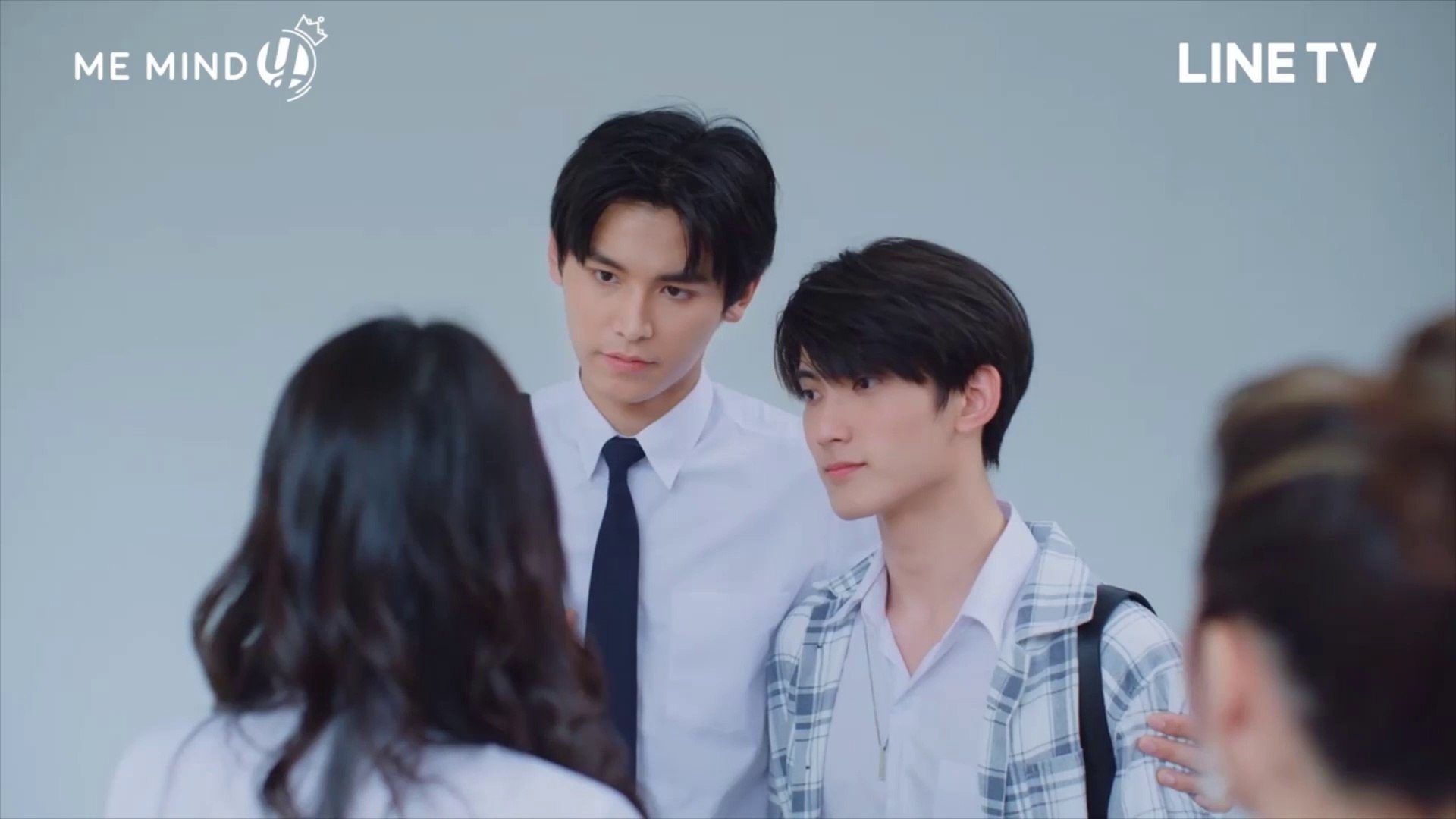 You can watch it on LINE TV for free with subtitles. Throughout, the series you are going to experience a whole variety of emotions, and, i.e., it is going to be a roller-coaster ride. The first eight episodes of the series are already in talks all over the internet, and the audience is just loving every bit of it.

The whole drama series has been refreshing to everyone with its engaging plot points and powerful cast performance.

Don’t Say No Episode 9: Cast and Other Details

The two leads of the drama are Ja Phachara Suansri playing the role of Leo, and Chalongrat Novsamrong playing the role of Fiat. Ja Phachara Suansri is known for his debut role in the series Beauty Boy. Later, he emerged as a character named Sin in the Thai drama “Until We Meet Again”. And now he is very popular for his roles in many Thai dramas, and his looks have turned many necks globally.

Chalongrat Novsamrong is known for his participation in a Thai boy band named Cute Chef. He made his TV debut with his role in “Social Death Vote”. Now, he is a well-known personality in the Thai entertainment industry.

Also Read: How To Watch The Innocent Man K-Drama?

In some of the last episodes, we see that King is constantly provoking Leo by touching Fiat inappropriately all the time in between the match in the court. Though, things get more intriguing when they are out of the court. We come across a shocking revelation that Fiat has agreed to sleep with King to shut his mouth about one of his teammates using drugs. But this raises several confusions in our head that were it all that King wanted? And that where is the guarantee that he won’t reveal this secret once he is done with Fiat? 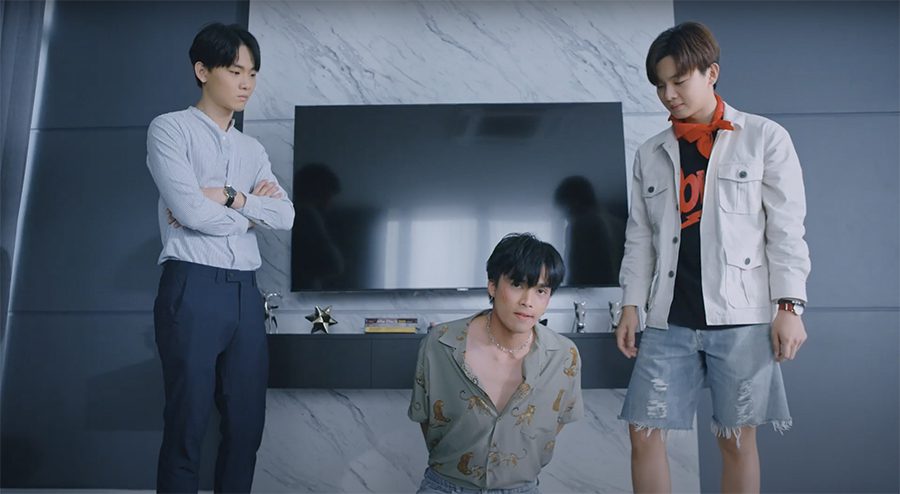 Then we come across An and her friend group, who has proved that she is equal to Leo. Once things get settled between Leo and Fiat, we are taken back to Leon. Then again to Fiat and Leo, where they apologize to the whole team, and then we see Leon comforting Pob. We see Leo’s mother arriving on the screen, but then things again take a swift change, and we witness her being on edge all the time.