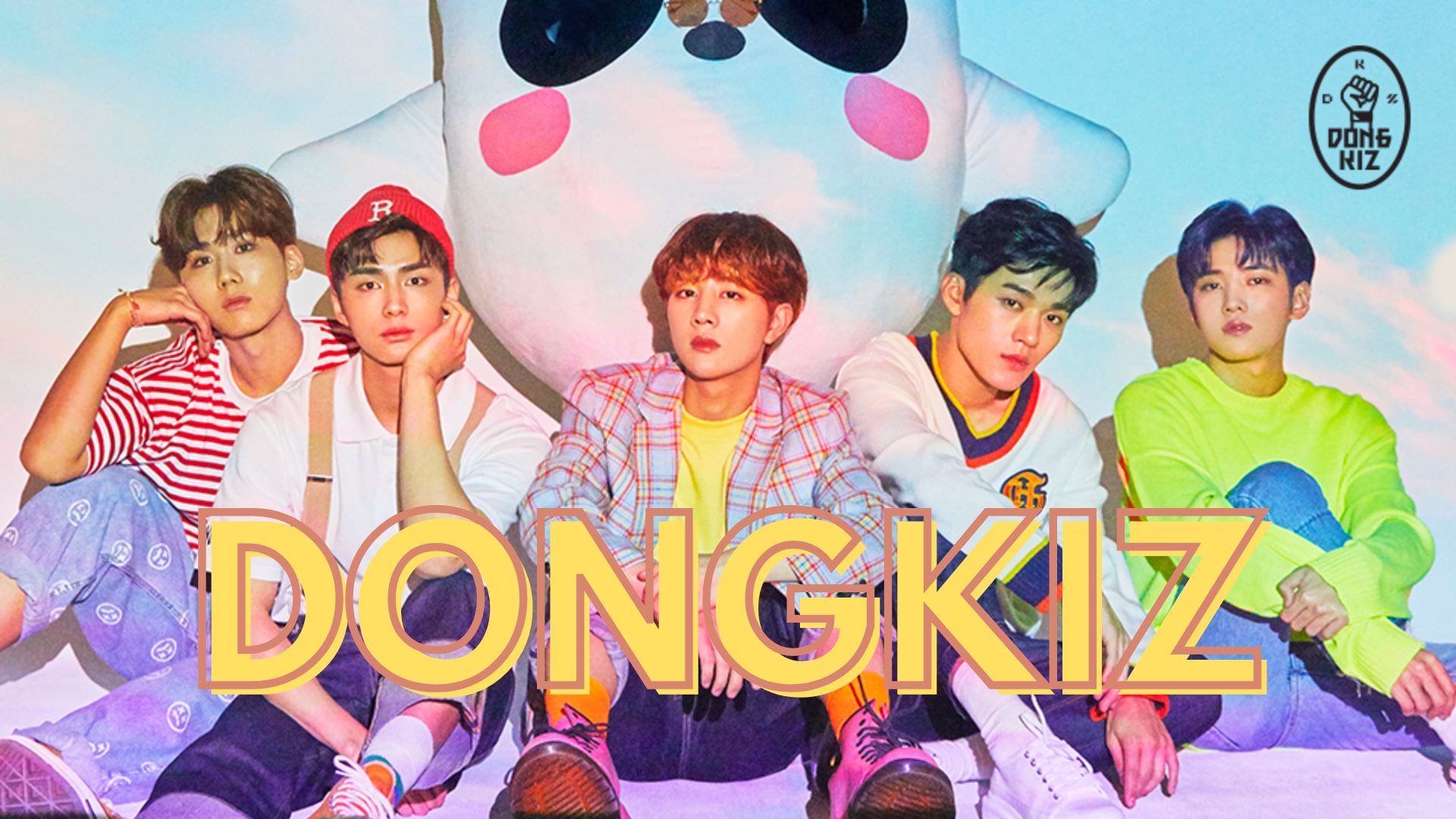 Here, take a look at DONGKIZ kpop group members profiles! DONGKIZ is a South Korean boy band consisting of five members leader Wondae, Kyoungyoon, Munik, Jaechan, and Jonghyeong under Dongyo Entertainment. Initially, the group promoted a pre-debut song named ‘Nom’ in November 2018. It eventually became the lead single of DONGKIZ on the Block, their first single album, officially in April 2019. Before their debut, all five members were trainees for one to three years. From the start till now, DONGKIZ has been through various ups and downs to make their name and get successful. It is a long journey they have to travel.

The boys have come so far with their own efforts. In the beginning, DONGKIZ used to make dance covers and busking as promotional activities. They added the pre-debut single Nom to their first single album, DONGKIZ on the Block. Since its debut, the group has released one EP named Dongky Town, five single albums including BlockBuster, Ego, Youniverse, and Chase Episode 1 Ggum. They have also dropped several singles such as Nom, Fever, Beautiful, Universe, Crazy Night, etc. Their fandom name is Dong-ari. In July 2020, the group launched their first sub-unit named DONGKIZ I:KAN. It consists of two members Munik and Jaechan, who debuted with the single album, Y.O.U.

Also Read: October Kpop Comebacks in 2021 That You Should Know About

Seol Wondae, goes by his stage name Wondae, is the leader, lead vocalist, and main rapper of DONGKIZ kpop group. He was born on 28 April 1998 in South Korea. Wondae became a trainee at the young age of 19 and was the first member to be introduced. His specialties are raping and speaking English. He is one of the best English speakers in the group and wants to learn Spanish, Chinese, and Japanese. Wondae is more invested in singing but, he is also interested in acting and rapping. 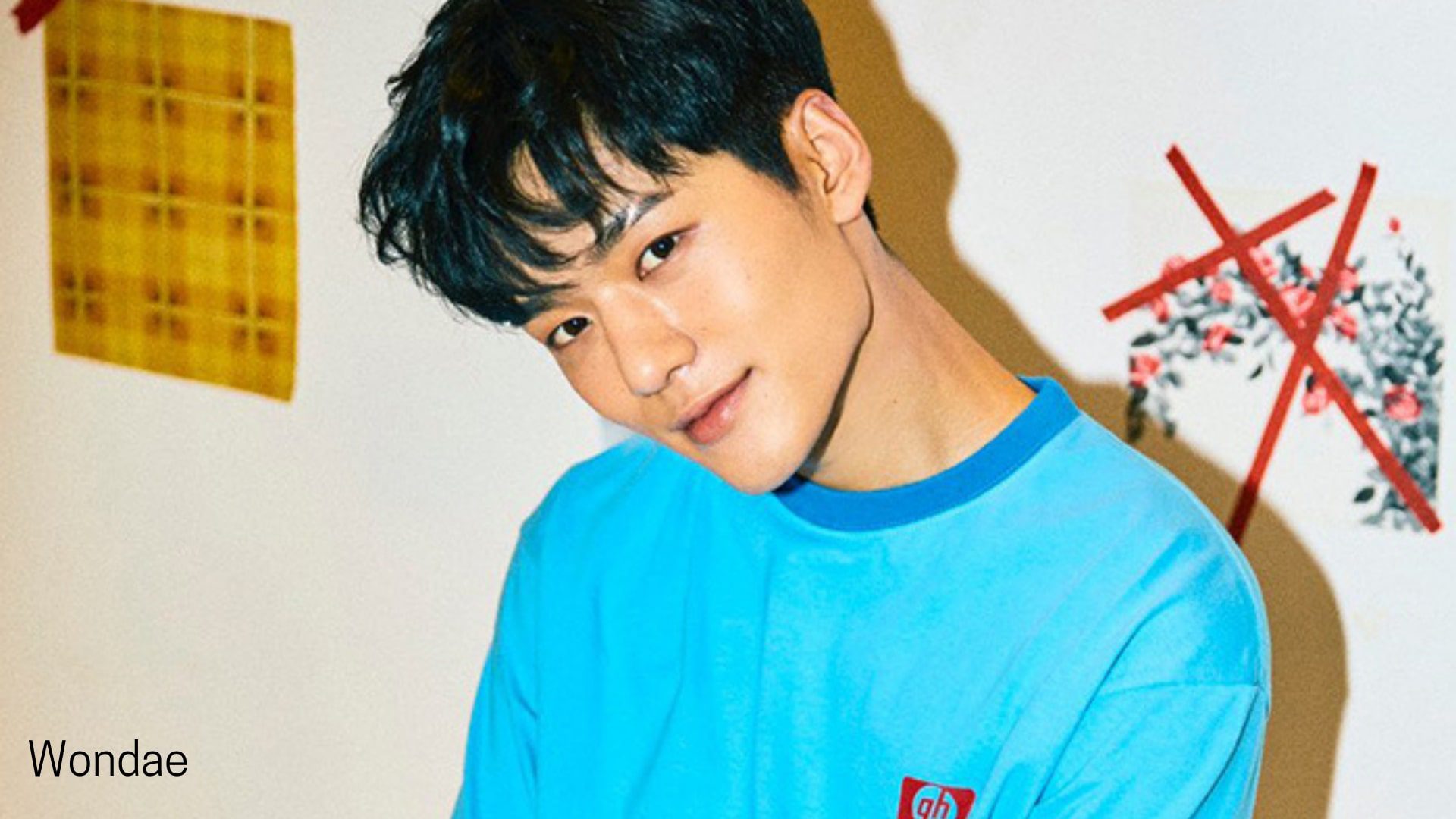 Lee Kyoungyoon uses Kyoungyoon as his stage name is the main vocalist of DONGKIZ. He was born on 21 February 2000. His love for music and singing began when he was in middle school. During the school day, Kyoungyoon formed a band club where he used to play electric guitar. Besides singing, he is also talented in various sports activities, where he was part of a track and field previously. He even possesses a talent in Martial Arts Tricking, Jujitsu, and Acrobatics. Kyoungyoon was the fifth and last member to be introduced. He even got injured while practicing that ended up pausing his activities for a while. In January 2020, he made his comeback to the group with their funk single All I Need Is You. 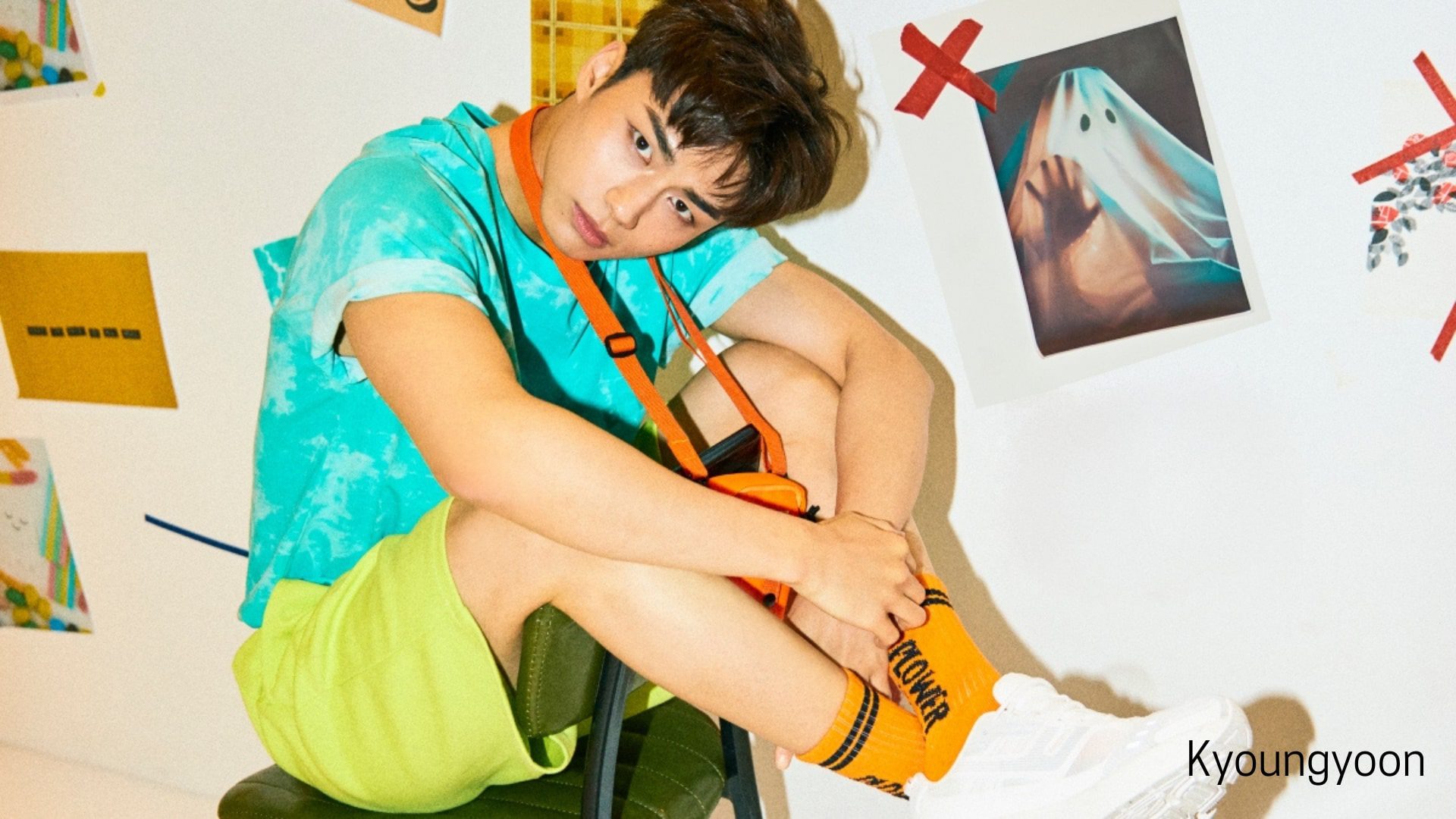 Jang Mun Ik known by his stage name Munik is main dancer and vocalist of kpop group DONGKIZ. He was born on 20 March 2001. Munik is also part of sub unit of DONGKIZ, DONKIZ I:KAN. He plays Kendo and mainly specializes in dancing. Apart from his singing career, Munik has also acted in various kdramas such as Big Issue, both seasons of My YouTube Diary, and YouTuber Class. Munik was the second member of the group to be introduced. 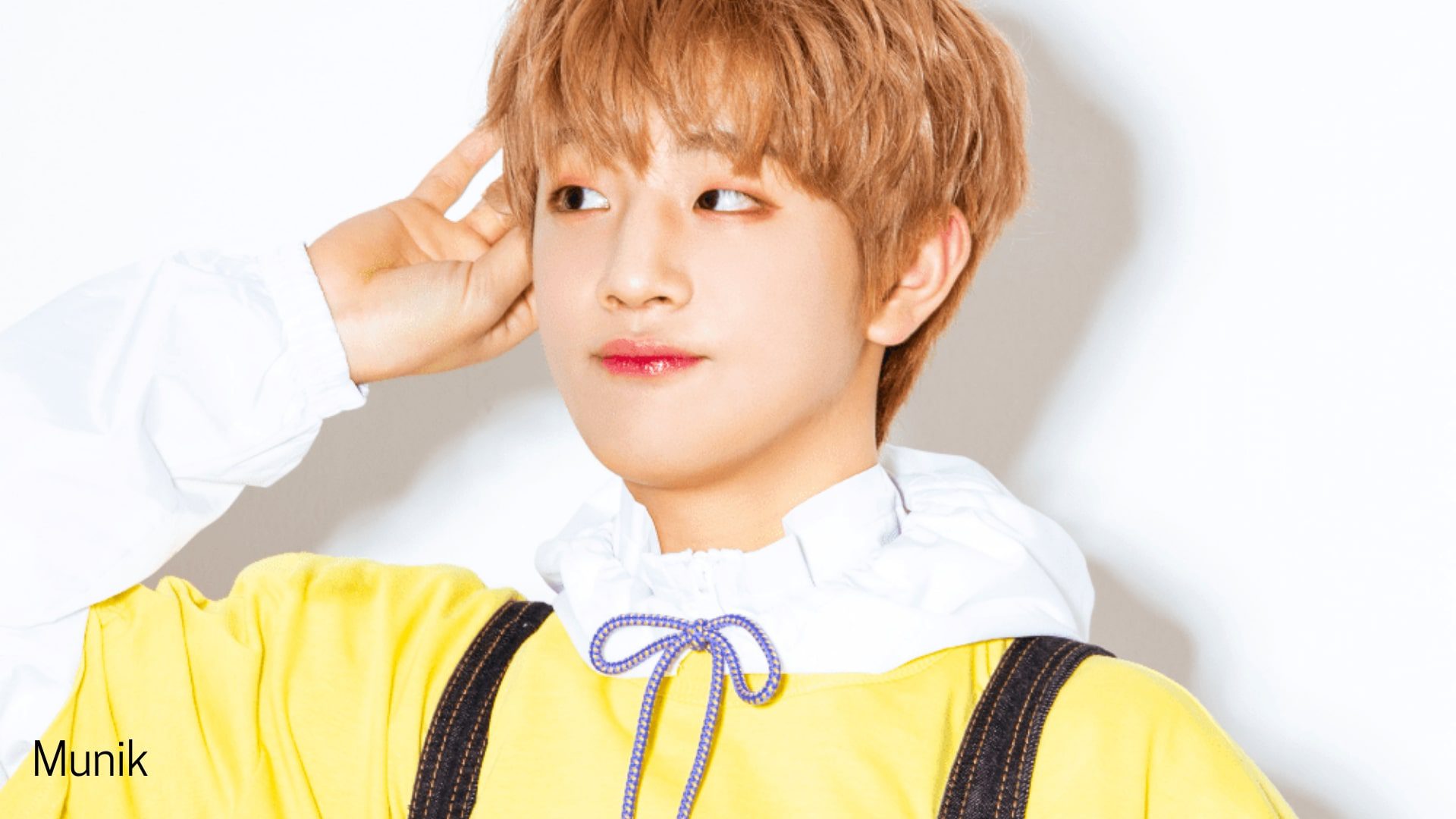 Park Jaechan, goes by Jaechan, is a vocalist, rapper, and visual of DONGKIZ kpop group. He was born on 6 December 2001. He is also part of DONGKIZ I:KAN, a sub-unit with Munik. Jaechan was the third member to be introduced. He is interested in singing and thus most times he takes part in producing songs. Jaechan also loves to play piano because of his passion for music. Jaechan also performed in numerous kdramas, such as both seasons of My YouTube Dairy, Big Issue, No Going Back Romance, YouTuber Class, and Can You Deliver Time? 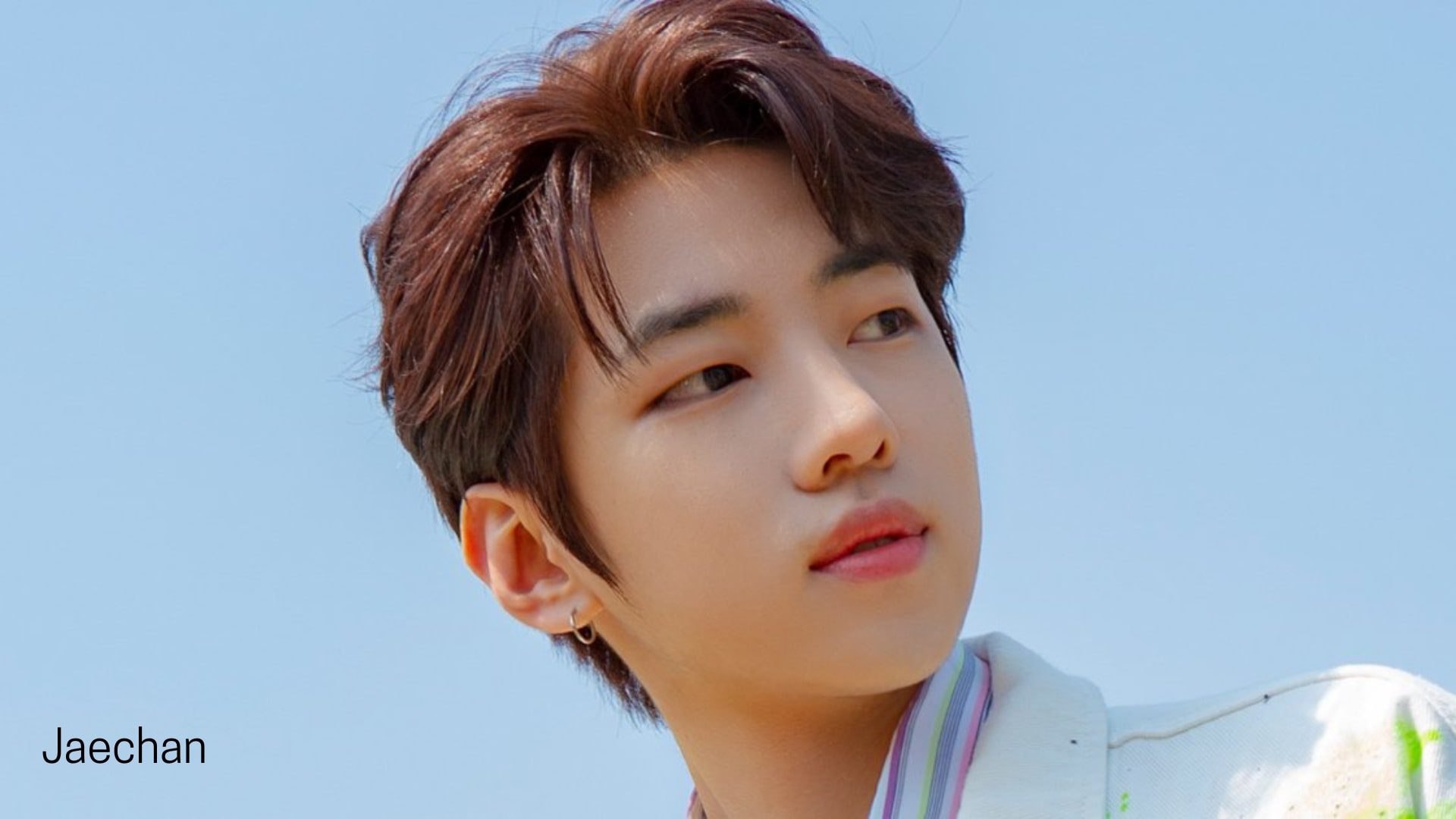 Kim Jong Hyeong, better known by his stage name Jonghyeong, is the lead vocalist of kpop group DONGKIZ. He was born on 13 April 2002. That makes him maknae (youngest) of the group. Jonghyeong was the fourth member to be introduced. Dancing is his specialty, and previously he used to play guitar. 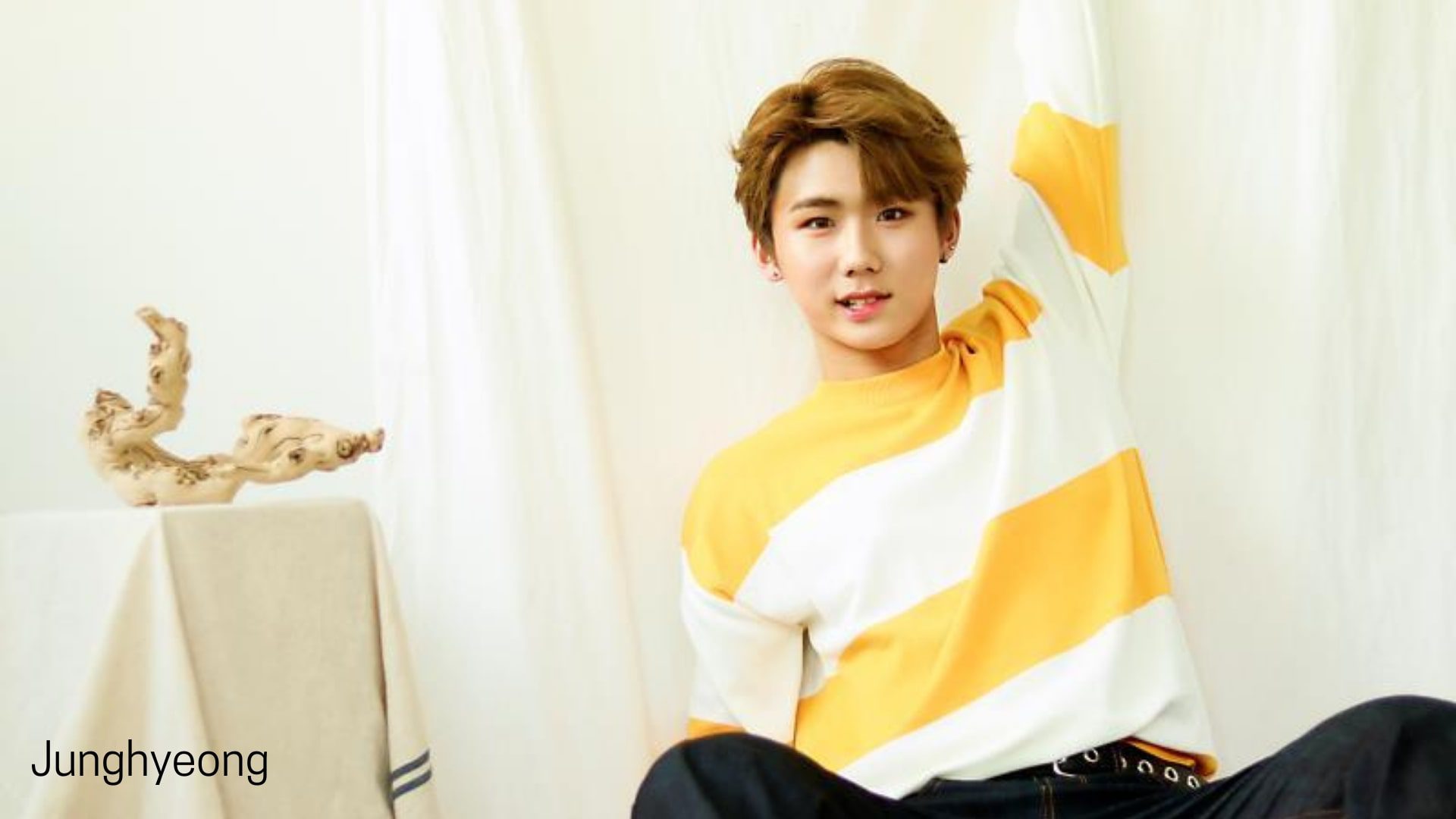 DONGKIZ kpop group is making steady progress after their debut. This year the group released their fourth single album Youniverse and their fifth single album called Chase Episode 1. Ggum with single Crazy Night. Since its debut, DONGKIZ receiving a lot of love and support from Dong-aris, their fans. Check out the latest music video, DONGKIZ- Crazy Night, here.