In this article, we cover Kanye West’s Donda release date on Spotify. And let me tell you, fans are angry, most accurately, Kanye West fans are angry. Firstly, let’s start by unpacking this topic a little bit: You might remember Kanye West as Kim Kardashian’s ex-husband. This rapper, actor, singer, composer, and former presidential candidate decided to drop his album’s Donda latest single “No Child Left Behind” with an advertorial by California computer company Apple. Secondly, Donda is Kanye’s latest album in honor of his mom, Donda West. Thirdly, Apple’s courting of Kanye is evident as the duo filled the Atlanta Mercedes-Benz Stadium for a crowd of 42.000 people that paid from the US $20 to $100 for a ticket, and Apple streamed the event in Apple Music.

But why are Kanye’s fans with Spotify so angry? It’s because the Donda album wasn’t released on the world’s leading audio streaming platform, Spotify. And just as the African American rapper Kanye West dropped his latest tunes in honor of his mom, with positive vibe lyrics about friends and his pain from the collapse of his marriage with Kim Kardashian is one of his songs. All those things and more in this Otakukart scoop of the Donda release date on Spotify. And remember, our website posts daily updates, so be sure to always drop by to learn everything you want about music’s hottest trends and your favorite artists. Let’s begin.

Everything we know about the Donda Release Date on Spotify

Rapper Kanye West’s latest musical album release is “Donda.” Firstly, in case you wonder why it is called Donda, it’s because Kanye decided to honor his mother in an album full of positive vibes and lyrics about family. Kanye even goes as far as to comment in one of this album’s songs lyrics his opinions regarding his failed marriage with model, entrepreneur, and reality television star Kim Kardashian. Additionally, the album has eleven-track songs, with the first called “Donda.” And with Kanye’s conversion to Christianity after the Donald Trump election in 2016 and the release of his Christian rap album “Jesus is King”, we can expect some cool tunes by this dude. Keep reading to learn more.

Now, here’s the juicy part. You see, Kanye West’s Donda isn’t available on one of the world’s most popular streaming platforms, Spotify. And that berated his followers very deeply, a phenomenon we saw when Donda began trending on Twitter with thousands of angry fans railing against Spotify because they couldn’t play Kanye’s latest rhymes. But that’s not all, Donda isn’t just available on Spotify, it’s also unavailable in Apple music. And that’s incredible, considering that Apple and Kanye just had a gig together in Atlanta’s Mercedes-Benz Stadium to the attendance of 42.000 people. And if you want to know more, please read the next section. 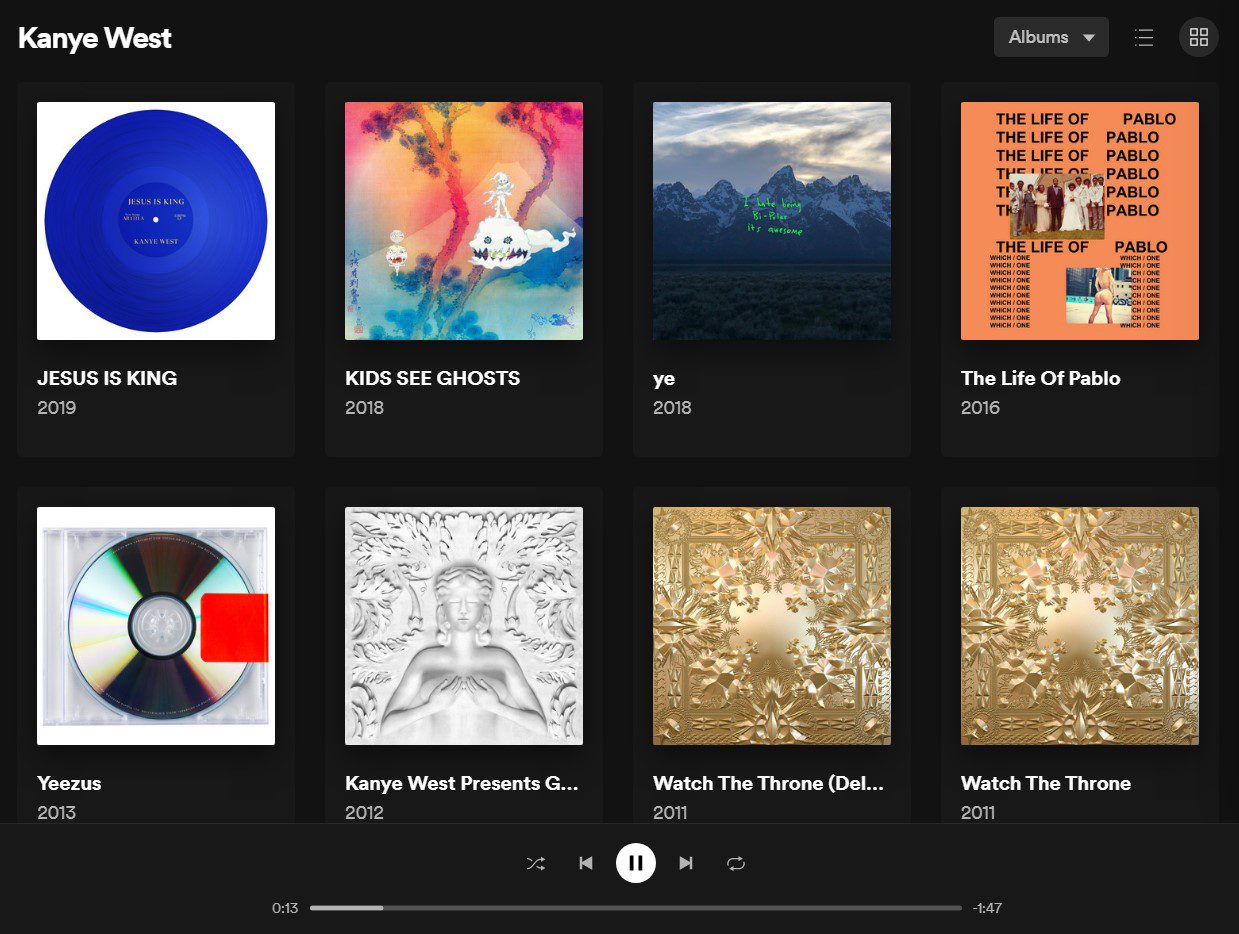 Donda isn’t available on Spotify as of July 24, 2021, despite Kanye dropping the album a day ago.

When will Donda release date on Spotify?

If you’re like most of us and are wondering why can’t we listen to Kanye’s latest album, it’s because it’s simply not available yet. Blame on the record industry and how Spotify and the streaming market morphed the record industry. Back in the day, when an album didn’t hit the record stores after massive promotions, it’d be called a failure. And now things changed, as we get used to this urge from having on-demand content, and we can’t keep our excitement. Firstly, one of the reasons why Kanye and Donda are trending is because this rapper has worldwide fame with a solid fan base that dates all the way back to the early 2000s.

Also Read: Camila Cabello Net Worth: How Rich is The Singer?

Secondly, the Donda release date on Spotify is simply “soon.” Spotify, Kanye’s a record company, and everybody else is very quiet and hermetic on the matter. It’s no controversy. Just a bunch of angry fans who keep refreshing their Spotify feeds in search of some new music from their favorite artist. And what they find in exchange is no information and the same albums as we pictured above. Those lucky enough to stream into Apple’s Apple Music event in Atlanta had the chance to look and listen to Kanye drop his rhymes and tunes. But if you missed that, you’re simply going to have to wait. 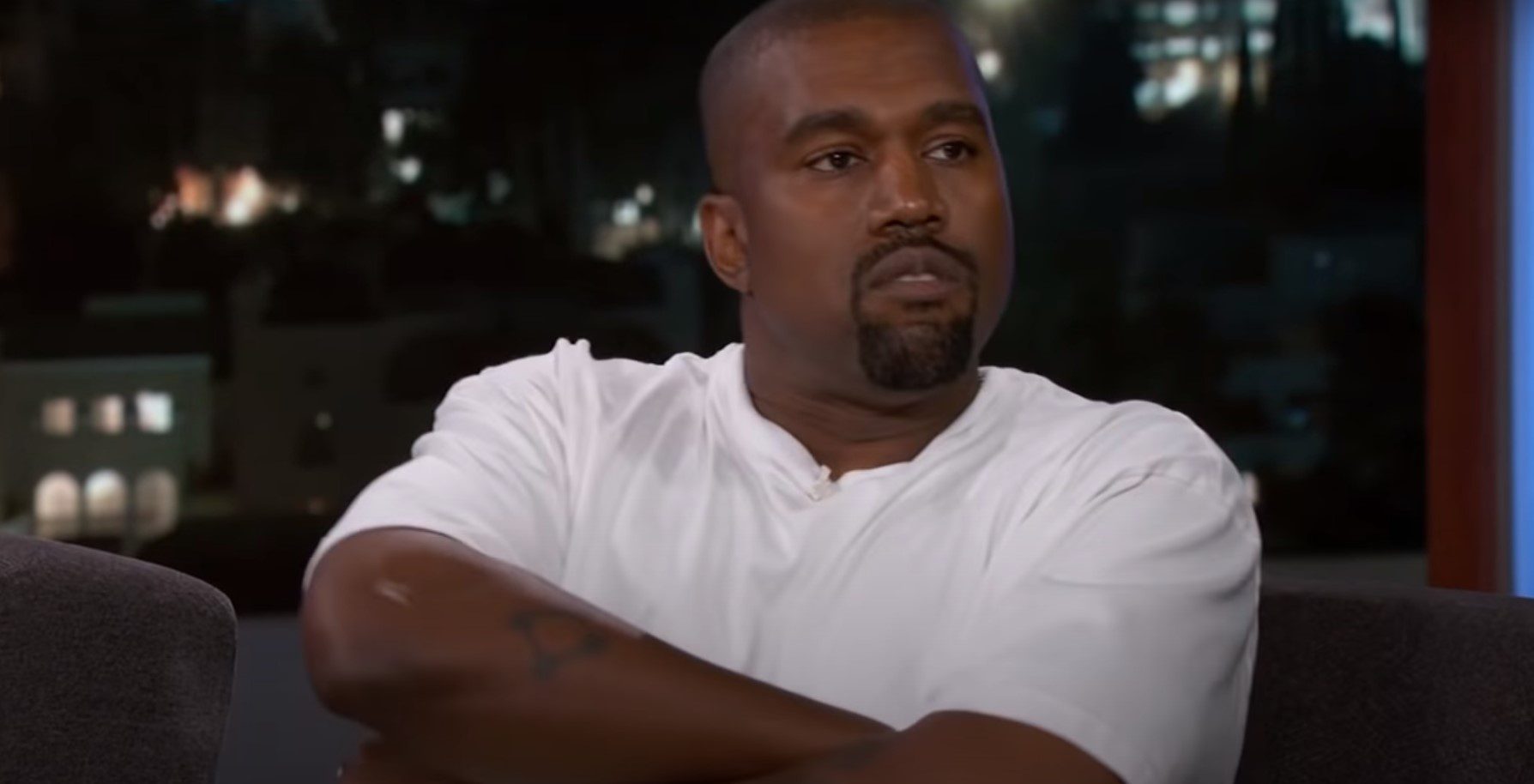 Kanye West Net Worth: How rich is this rapper?

We are going to wrap up our coverage of Kanye West’s latest album Donda by sharing with you a few facts about Kim Kardashian’s ex-husband’s net worth. You will be surprised when you learn that Kanye West managed to accumulate nearly US $1.8 billion dollars, mainly from all of his media and entertainment gigs, as well as his massive music royalties. And though that divorce from Kim cost him a lot of money, Kanye was already rich when he married Kim. And because the hustle is real, he shares with us —sooner or later— his latest album. Good for Kanye. That’s our scoop here at Otakukart on Kanye West’s latest album, Donda release date on Spotify.

Also Read: Top 10 Rising Artists of Spotify That You Need To Listen To