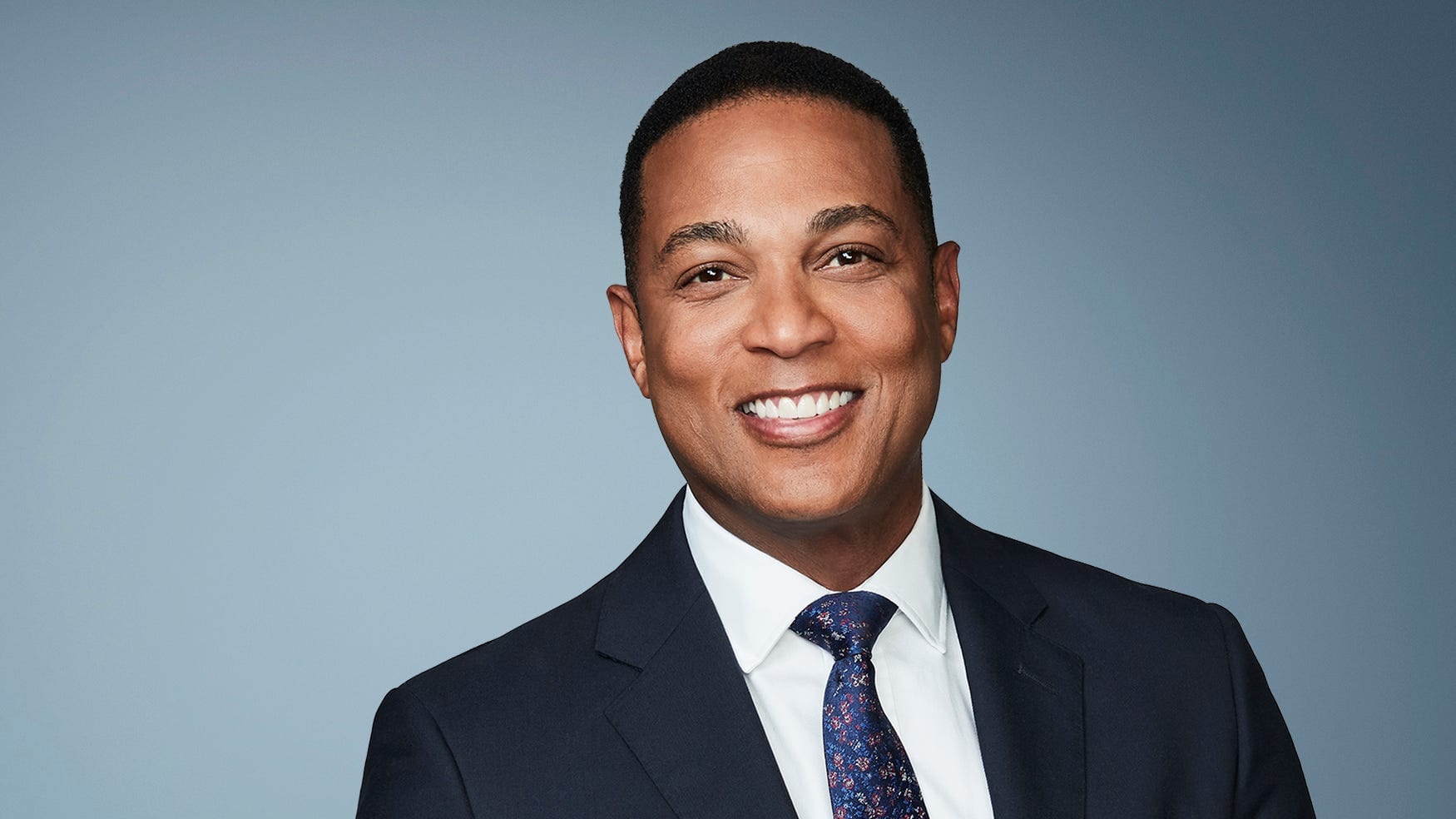 Donald Carlton Lemon is an American TV journalist who is a native of Baton Rouge. As a journalist, he anchored weekend news programs on local television. He then worked as a news correspondent for NBC on its various shows that include “Today” and “NBC Nightly News”. Lemon has been awarded Edward R. Murrow Award and three regional Emmy Awards.

In an interview, Lemon revealed that he was sexually molested when he was just six. The molester was a teenage boy, and he told his mother about the incident when he was 30. Don Lemon also came out as Gay in 2011. He was among the few openly gay black men among his colleagues. HE also revealed that he had suffered racism and sexual abuse as a child.

In 2019, Don engaged with Tim Malone, and they were not yet married. Lemon in an interview said that right now, they are not in the mood to get married and are enjoying the present. He said that right now, they are uncertain about getting married but are enjoying their quality time. Since the day they have gone public with their relationship, the couple posts number of photos on Instagram.

Don and Tim regularly take out time for each other and go on vacations. They first met in 2016 and shared a kiss in CNN’s live show. They went public in the year 2017 via IG. Tim and Don again saw kissing on live TV and one year later, they engaged. Malone has worked at the Sports and Olympics Division in the sales department. He was also Billboard’s director and is now is a real estate agent.

From a local journalist to CNB’s face, Don Lemon has come very far. To know about Don’s income and net worth, read below.

A historic night in Hollywood feels a little different this year than it did in 2015 when I covered the #Oscars. Here’s to an amazing night for all those who worked so hard and are nominated. pic.twitter.com/JgBG2Ze4Yi

What is Don Lemon Net Worth?

Don Lemon has a net worth of $12 million, according to new updates in 2021. He gets $4 million paid as a salary in his profession as a news presenter. He joined CNN in 2006 and since then has become a loud voice for African Americans. Don has also co-hosted CNN’s New Years’ Eve Special with Brooke Baldwin. Over the years, Don Lemon has become a big name and is one of the highest-paid journalists of CNN.

Earlier this week, Don was shocked he announced that he won’t continue the show “CNN Tonight with Don Lemon”. But will bring a new show to keep his viewers informed and said that there will be new changes and reforms. However, fans got crazy after his announcement, and Twitter was burned up. So, the next day, he revealed that his show is renamed “Don Lemon Tonight” from Monday. He also apologized sarcastically for confusing his fans. 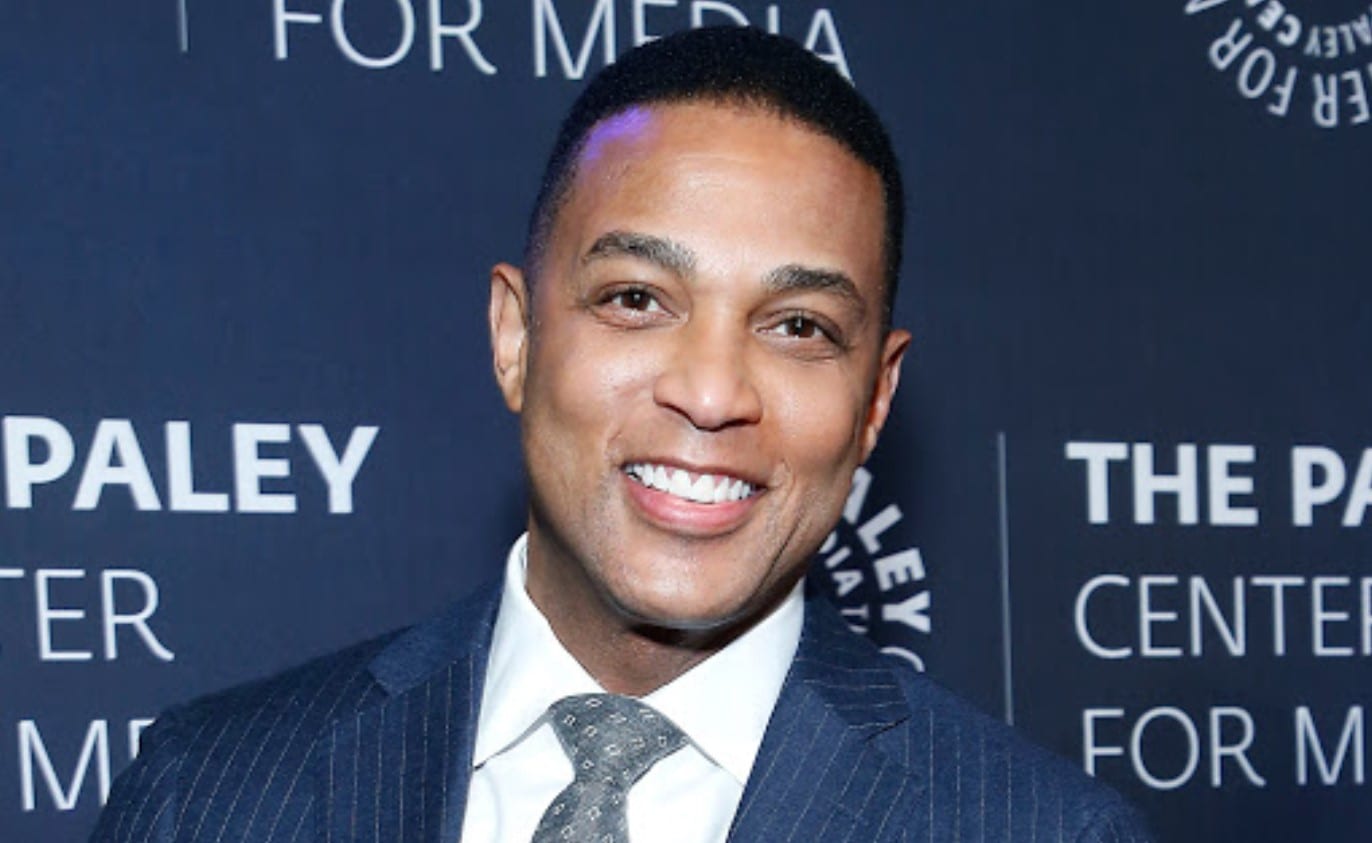 His real estate includes a Manson in Hamptons in 2016 that he bought for $3 million. It is situated in Sag Harbor. Don reportedly sold his Harlem in 2020 that featured 1400 square feet of living space and includes two bedrooms and 2.5 bathrooms. He bought this home at the cost of $1.5 million. But he sold this home for $1.75 million that suggests he was very eager to sell the home because he was ready to go with a small margin of profit. The home also had a beautiful balcony which gave panoramic views of Harlem and also had giant windows. Previously, he owned another area in the same building that he sold in $970,000 in 2016.

In 2020 Terry Crews made a controversial tweet that advised everyone to not forget that #blacklivesmatter should not turn to #blacklivesbetter. He faced a lot of criticism and also had severe altercations with Don. The CNN presenter said to Terry that he is a high-profile person and he should know what he is saying because he is a known personality. Don then added that if someone starts a moment “caner matters” then you cannot come up saying that why you aren’t talking about HIV. However, Crew replied that he saw views from the movement that showed themselves better. He kept on giving controversial statements and again made a tweet that was warning against “Black Supremacy”.

Click here to know about Jay Shetty Net Worth.