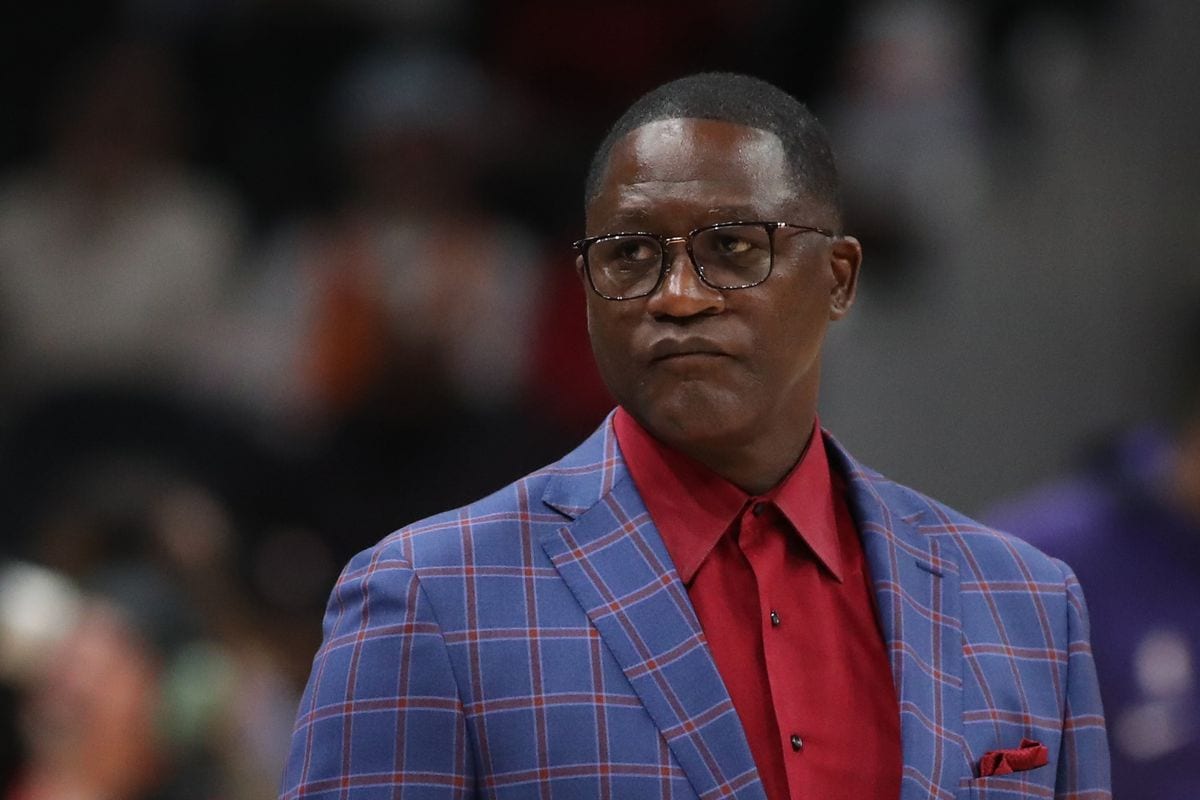 Basketball fanatics are no stranger to the name Dominique Wilkins! The former basketball player has many accolades up his sleeves. Wilkins had primarily played for the Atlanta Hawks of the National Basketball Association. Dominique Wilkins bagged the title of being the nine-time NBA All-Star and is widely applauded for being one of the best dunkers in the history of the NBA. This credibility earned him the nickname of The Human Highlight Film! Dominique Wilkins qualities as a player earned him a place in the Naismith Memorial Basketball Hall of Fame.

After his retirement as a player, Wilkins went on to serve as the Hawks’ Vice President of Basketball. Apart from that, the former player worked in a variety of management functions within the team’s basketball and business areas. Dominique Wilkins is also responsible for advising the Hawks’ senior management team on basketball-related ideas and issues while also being the goodwill ambassador for the community as well. The legendary figure recently made headlines after accusing a restaurant as they allegedly refused Wilkins service for racist issues.

Dominique Wilkins has not only gained a prominent name for himself in the field of basketball but has been immensely popular for his signature dunk style. Not to forget he is known to be an outstanding finisher in NBA history. Former basketball player Wilkins has an estimated net worth of $14 million. 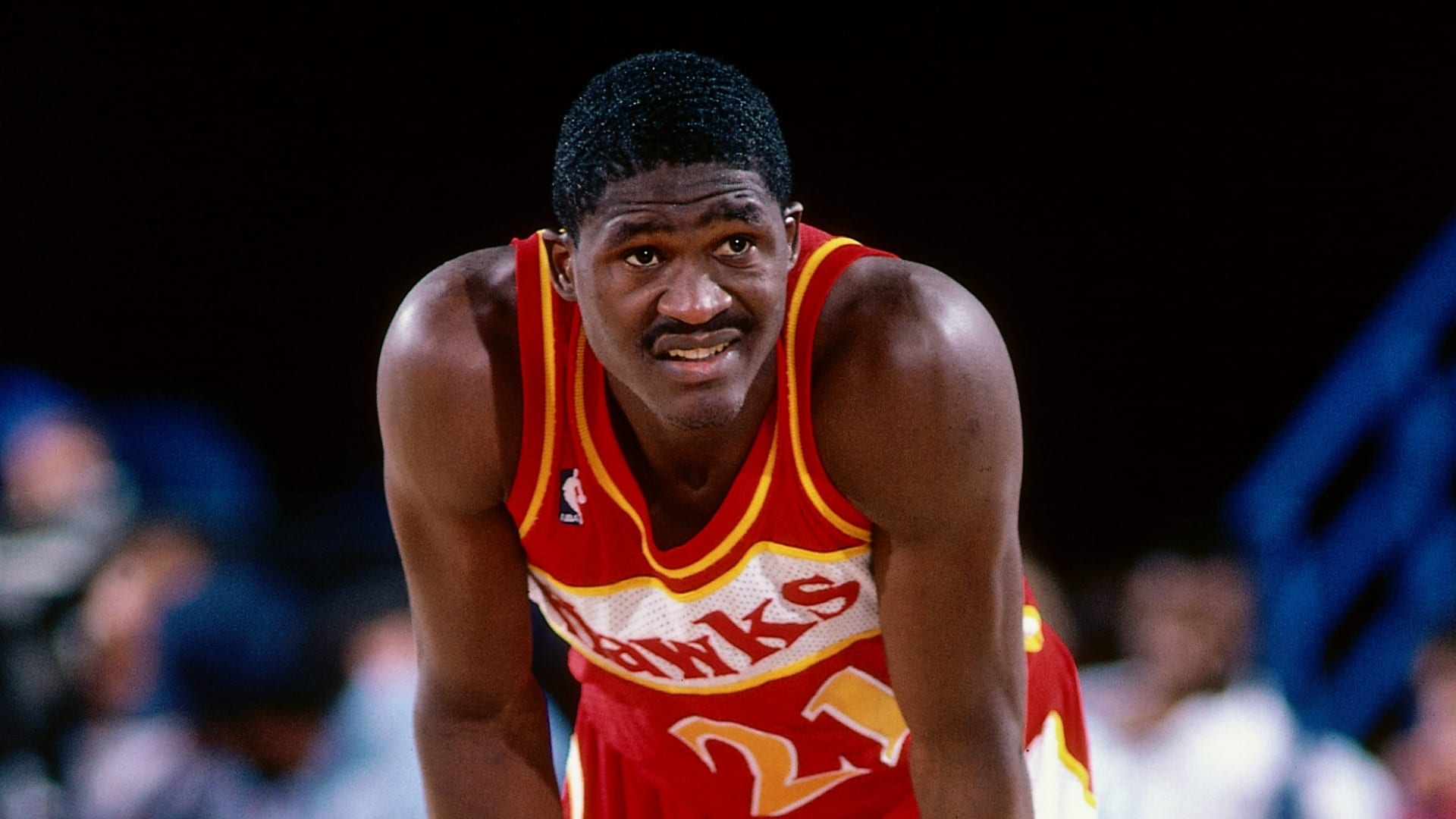 Wilkins retired back in 2001 but went on to be an active participant in the world of basketball in one way or the other. Believe it or not, but the former player once admitted in an exclusive interview that while he feared no one while playing, Bernard King used to make him nervous! The legendary NBA player further opened up about how the competition used to be stiff back then, playing without taking any night of and more.

Also Read: What Is Kenny Mayne’s Net Worth As The Veteran Host Leaves ESPN After 27 Years?

The former player and Hawks legend Wilkins recently took to social media as he received that he was denied service at a restaurant due to his race. Wilkins further disclosed the name of the restaurant to be Le Bilboquet Atlanta. The NBA player said that he has never received such treatment in any restaurant in his entire life. The legendary Hawks player further revealed that initially he’s as said that there are no tables available, later he was said that he was not dressed fashionably enough! Not only that, but the former basketball okayed has issued a tweet talking about the prejudice that he faced for the first time because of the color of his skin. Here’s the full-length post issued by Wilkins.

In my many years in the world, I’ve eaten at some of the greatest restaurants in the world, but never have I felt prejudice or been turned away because of the color of my skin, until today in #atlanta In @LeBilboquetAtl #turnedawaybecauseimblack pic.twitter.com/vh7zuyxH0K

However, after the tweet went viral with fans and followers pouring in and backlashing the restaurant for their racist approach, Le Bilboquet quickly responded and said that the dress code required a minimum of business casual attire. The management further said that the player’s outfit did not comply with the dress code. Wilkins further stated that he was wearing designer casual pants and a shirt.

The restaurant quickly issued a lengthy statement explaining how they have been receiving consistent complaints from their patrons regarding other guest’s wardrobe choices. While keeping these complaints in mind, the management had to take some steps forward in order to protect the restaurant’s culture. People soon started backlashing the place for their racist behavior, but the authorities apologized soon enough. 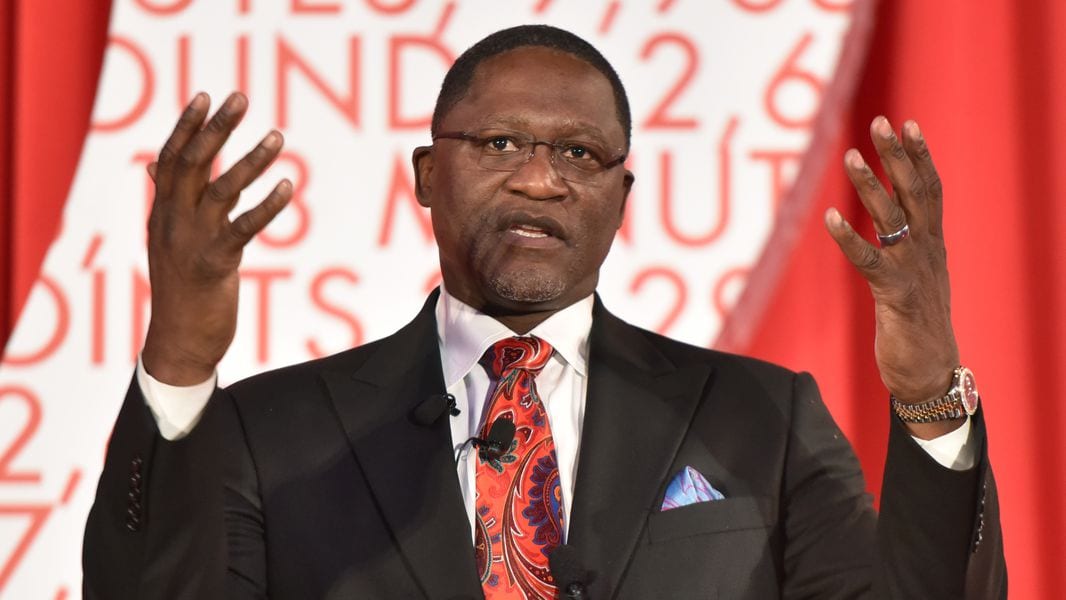 In order to execute that, they have installed a minimum standard in the business casual attire dress code which includes jeans and sneakers. However, it prohibits baseball caps and athletic clothing, including sweat pants and tops. The restaurant further stated that they are willing to have an open discussion with the player about this, but they did not mean to offend Wilkins. Not only that, but they issued an apology tweet as they didn’t mean to offend the legendary figure and are apologized for the confusion the whole dress code issue might have been created.