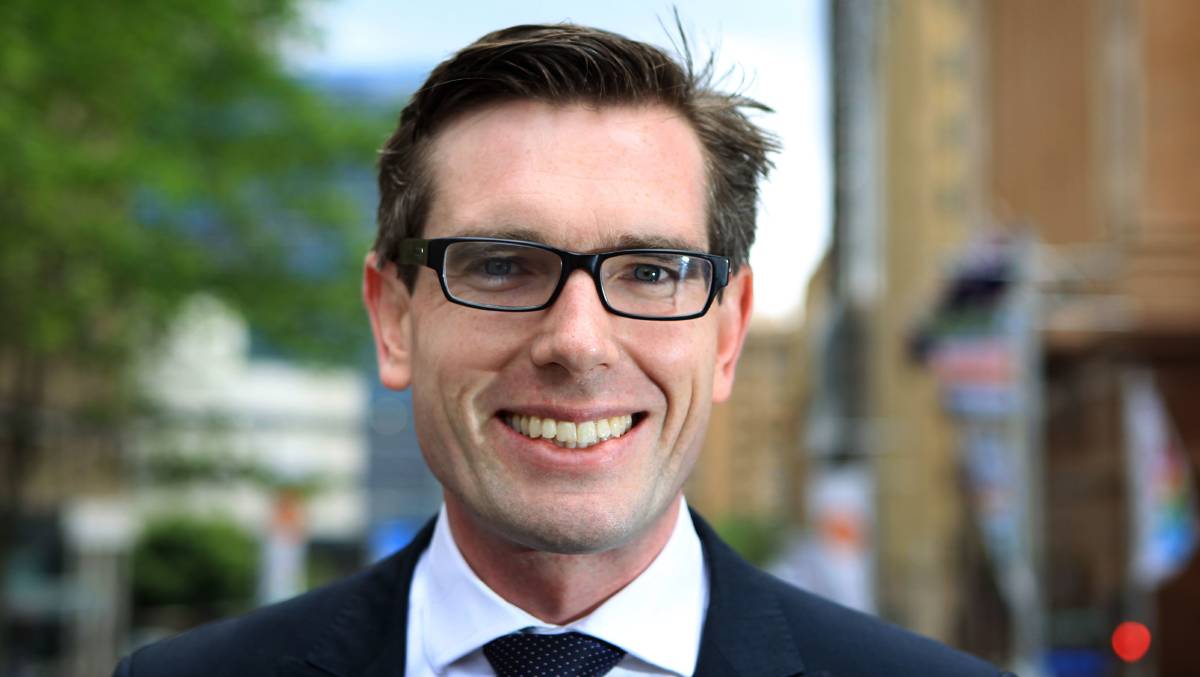 Prior to this, the politician has also represented Castle Hill and Hawkesbury. In the first Berejiklian government, Perrottet served as Minister for Industrial Relations, and in the first and second Baird governments, he served as Minister for Finance, Services, and Property. It is thus clear that Dominic is an extremely efficient and successful politician. So why has he become the center of Australian politics and news?

Read to know everything about New South Wales’s youngest Premier in history.

Dominic Perrottet was born on 21st September 1982 and is 39 years old as of 2021. His approximate height and weight are currently unknown. 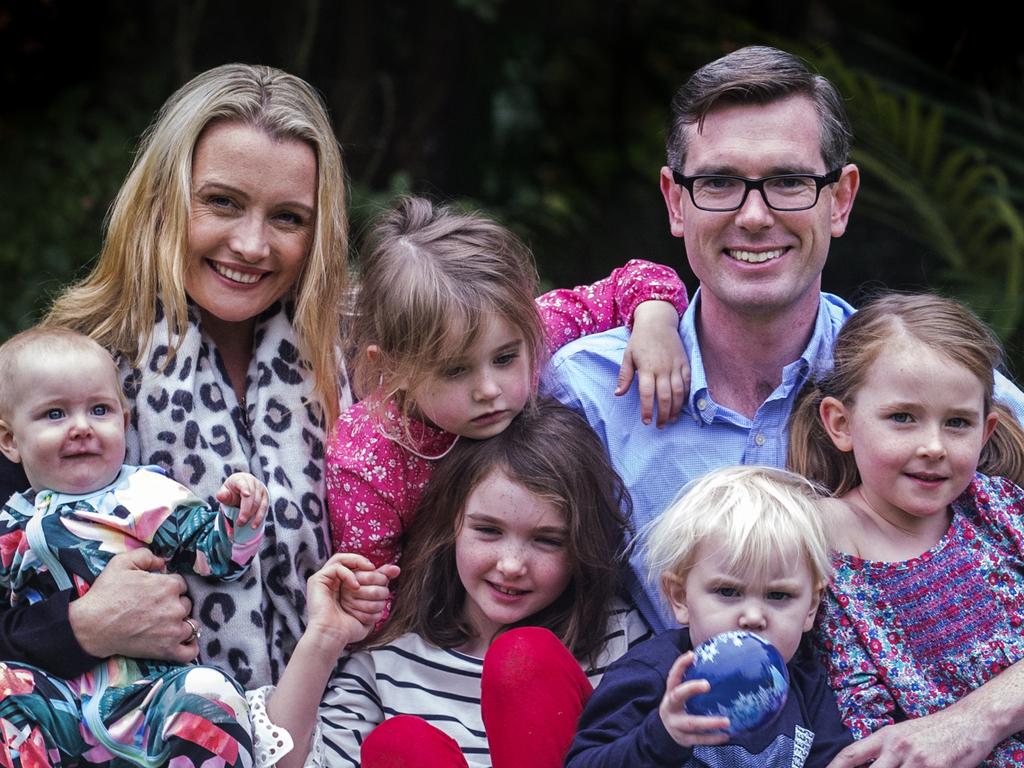 Dominic Perrottet with his wife and children

Dominic went to Redfield College in Dural and Oakhill College in Castle Hill for his education and completed higher studies in business and law at the University of Sydney. He is married to his high school sweetheart Helen Parrottet and has been blessed by six children with her; Annabelle. Beatrice, Charlotte, Amelia, William, and Hariette.

A treasurers average salary in Australia is around $137000, and owing to his profession as a lawyer and politician, and we can safely assume his expected net worth to be around $2 million to $5 million. 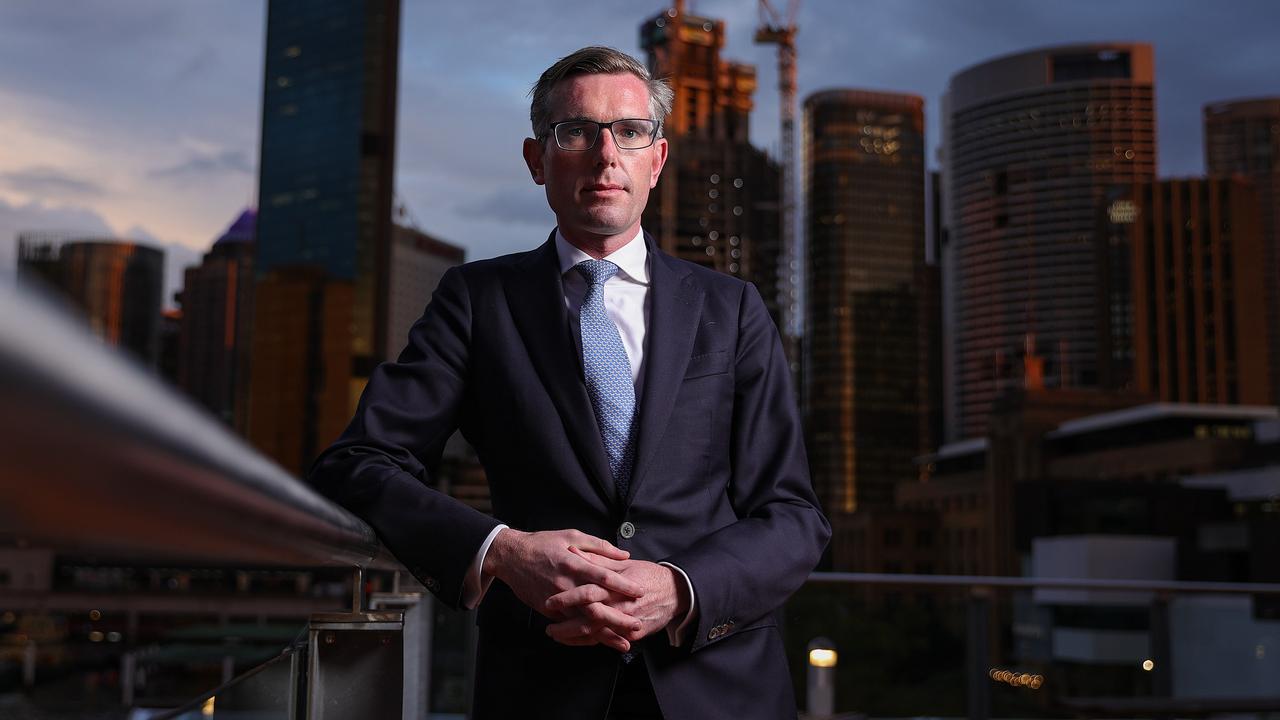 Perrottet grew up in West Pennant Hills, Sydney, as the third oldest in a family of twelve children to father, John Perrottet. John is the Global Lead for Tourism at the International Finance Corporation in Washington, DC, for the World Bank. Dominic is a Christian by religion, as his parents were members of a Catholic prelature. Perrottet was had been involved in politics since his college days as a student politician. After graduation, he went on to work with Henry Davis York as a business lawyer, specializing in banking restructuring and bankruptcy law.

Also read: The Bachelor Australia: Where are the Couples Now?

Dominic Perrottet was elected to serve as the deputy head of the New South Wales Liberal Party alongside Gladys Berejiklian who was nominated to run as the leader of the party. In the Berejiklian ministry, Dominic occupied the post of the Minister of Industrial Relations. He was nominated to run as the 46th Premier of New South Wales on 3rd October 2021 after the resignation of the 45th Premier Gladys Berejiklian. Consequently, he assumed the NSW Premier office on 5th October 2021. He is the youngest Premier in the history of NSW at the age of 39 years, breaking the record held by Nathan Rees. This is a testament to the brilliancy of Dominic Perrottet as a political leader. 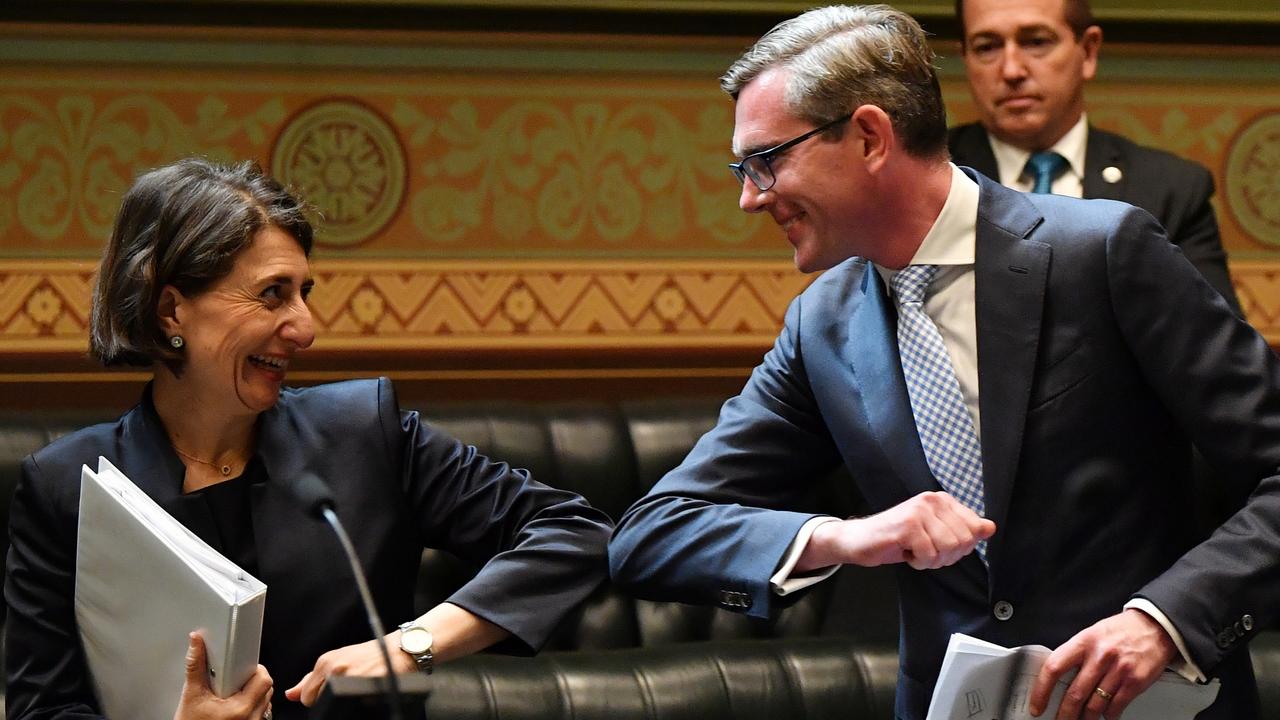 Perrottet is a member of the NSW Liberal Party’s conservative right-wing and was supported by former Prime Minister John Howard for the position of Premier. Perrottet is a devout Catholic who voted against abortion decriminalization in 2019. He is expected to vote against voluntary euthanasia legislation when it is tabled in the New South Wales legislature in October 2021. He was one of the few members who were opposed to the idea of the extension of the coronavirus lockdown.

Dominic Perrottet has assumed office during a time when people’s trust in New South Wales government is at an all-time low. The road ahead of the Premier is difficult, and he will have to work hard to regain the public’s trust. We congratulate the young Premier on his success and hope for a time when all becomes well.