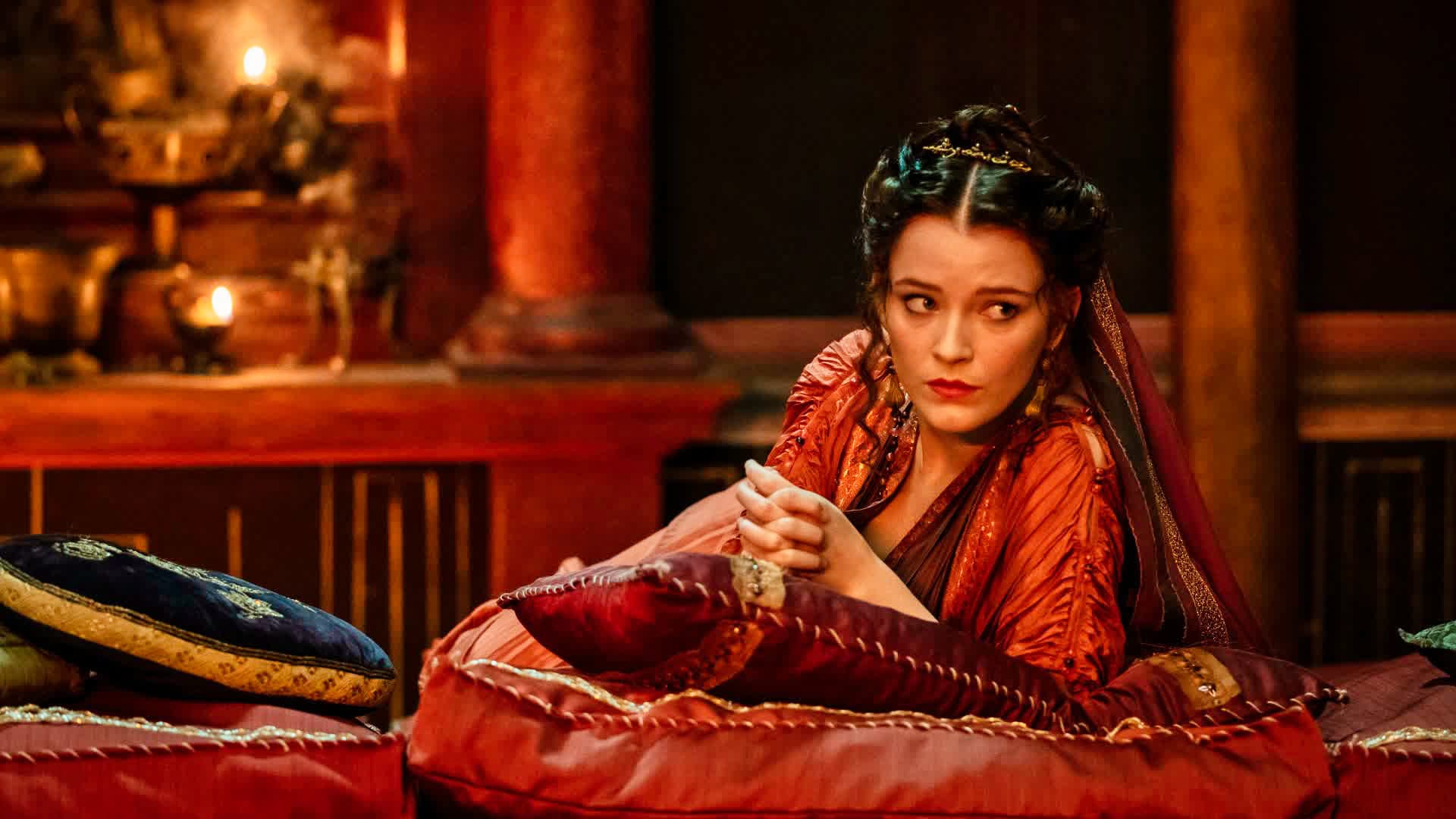 It's Not Just About Power It's About Everything.

Domina the most-watched history drama TV series to date. Before watching the series, people were on the internet asking Domina season 1 what’s about it? Why are people going crazy about the history of Rome? It is because for now, we remembered Rome for Julias Ceaser, but now history it would remember to give us the first woman political leader “Julia Augusta.” Domina features the story of Julia Augusta, and it changed everyone’s perception of the history of Rome. If you think Ceaser was a great ruler, then you haven’t watched Domina, and you don’t know the story of this greatest political leader. Domina was released on 14th May 2021.

Julia Augusta’s maiden name was Livia. She was the wife of the famous assassin of Julias Caesar Agustus. After Caesar fell to his demise, Augustus ruled Rome, making Livia the empress. The series empowers women indulged in politics and reflects that no one can understand power play better than a woman. It is sad that women were not allowed to rule without a husband, but if they had the power, then Livia would have been made the best queen of Rome. 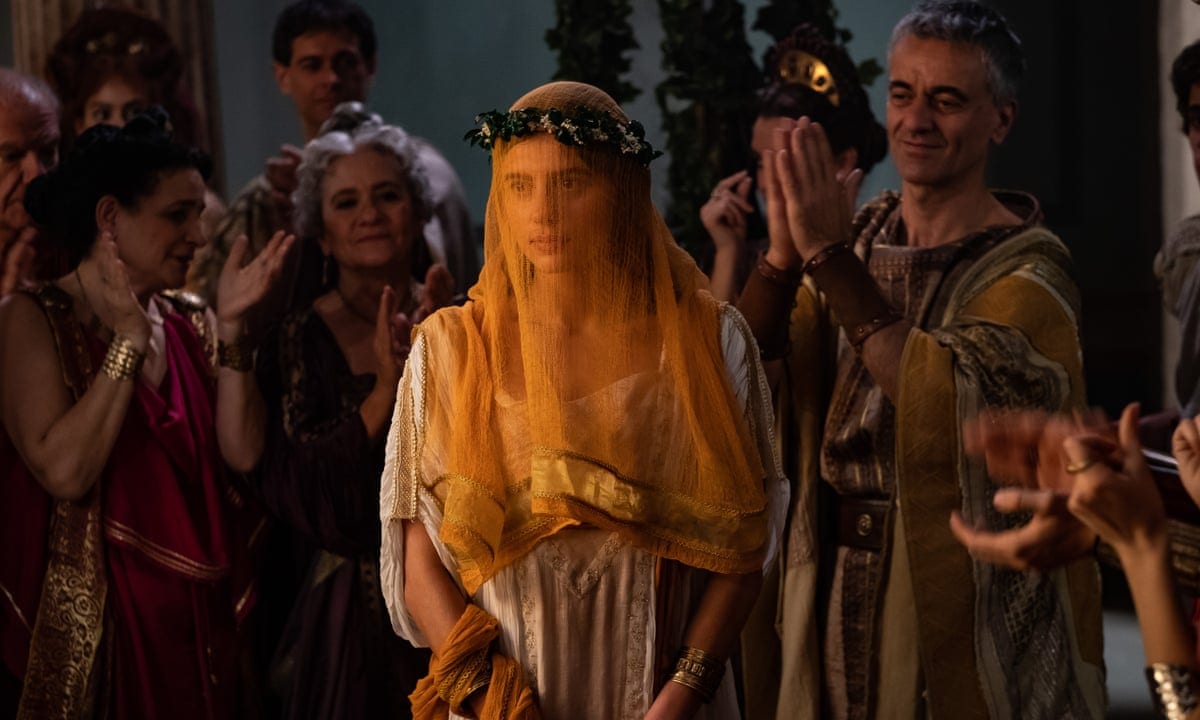 Domina Features The Story Of A Roman Political Leader Who Suffered Because She Was A Woman. (Credits: Guardian)

The series starts when Agusts falls from his power and position in a civil war, and Livia lost everything. Livia loses her comfort, her life and is forced to live her life in solitude in no time. But fate had some other plans for her. That woman was born to create history, and she did. After analyzing the Rome political structure and planning who she will take all seniors on her side, she returns to Rome. On the way back home, she discovers that she is pregnant with Agustus child.

While means she was carrying the heir to the throne of Rome. Which puts her in even more danger. As citizens of Rome didn’t like the ruling family. Her main was to rebuilt her family and to see her child on the throne of Rome. She was a fighter. It inscribed that Livia gave birth to his first son alone. Whereas in the series, it is shown that she rebuilt her family and her reputation back. When she told the senators that she is pregnant. And all the senators gracefully accept their future ruler.

Senators resorted to peace amongst the citizen of Rome. But there were many challenges Livia had to face. Domina is a story of a woman who is trying to survive in this male-dominated world. Even though she is an empress, her identity in the family is defined by a man or a son who will become the future Emperor of Rome. In the process of her survival, she agrees to marry Gaius. She always had to hide under someone else’s identity. Even though she tried to raise Gaius’s station with her political knowledge. She always had to worry about protecting her sons and was always challenged by her fear of losing her kids to a conspiracy.

Domina Season 1: What’s About It That Makes It Most-Watched History Drama TV Series?

Domina talks about the struggles of a woman who had to protect herself and her family by playing mind games. Ever her own lover was plotting against her when he was offered a higher position. So, women were able to relate to the situation. As in the 21st-century, women are not safe in their homes. They don’t know whom to trust. Women try to protect themselves, just like Livia. Livia always had to live under the feature of a man, and still, many women are pressed by their partners, and they can’t do anything about it.

Life is a survival game for a lot of women out there, just like Livia. Women found a lot of common plots to sympathize with Livia. And that is what about Somina Season 1 that makes it special. Then be it ancient history or the 21st century, there is still a long way for real feminism to dwell within us. The series was an absolute masterpiece, and even Livia went through living hell. She made it out alive. You can too. It’s the hope Domina gives us to lead our lives on with.