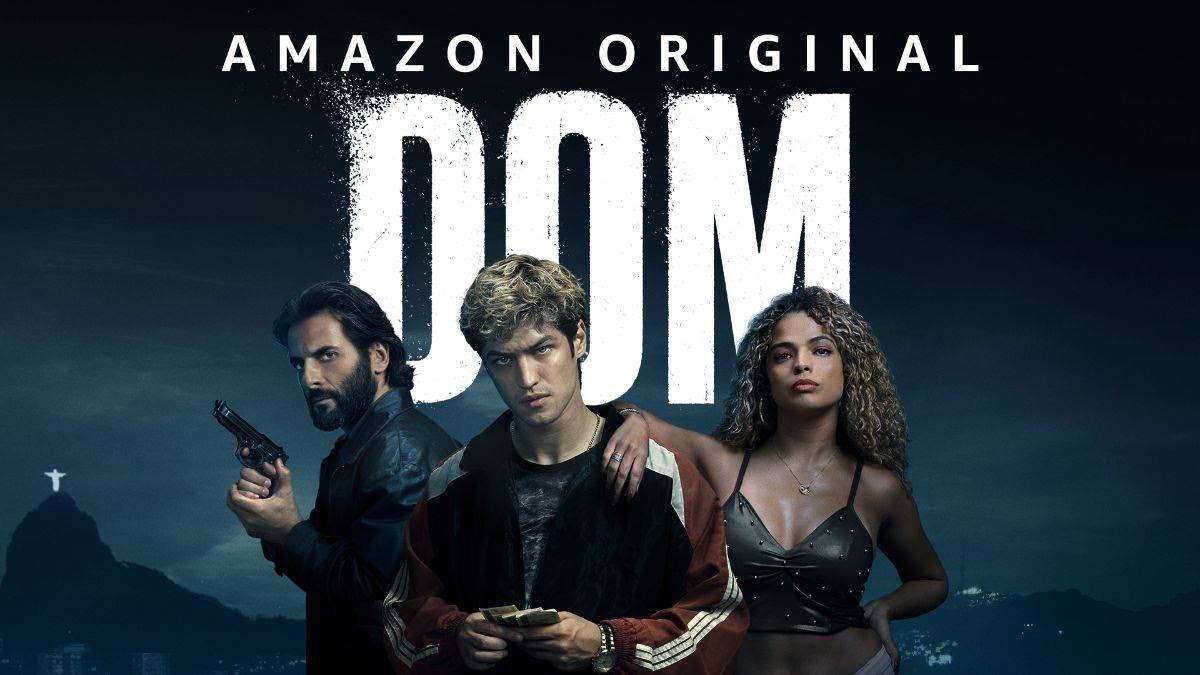 Dom is a Docu-Series that has been inspired by the true-life story of a father and a son in Brazil. Directed by Breno Silveira, he will also be playing the role of a showrunner to the show. This Brazilian Crime Thriller series has been produced by Conspiração and is soon about to premiere as an Amazon Original series, on Amazon Prime Video. Now as we are inching closer to Dom Season 1 premiere, Amazon has released a teaser poster as well as a trailer for the show. Now let’s look at Dom Season 1 Release Date as well as everything else we need to know about the show.

Victor Dantas was a young diver who by a twist of fate discovers something at the bottom of a lake. As he reports it to the authorities, he makes up his mind to join them in the police intelligence service. He later dedicates his life to fighting the onset war against Narcotics. Nonetheless, mirroring his intentions is his son who loves an opposite life. Pedro Dom, himself has become a drug addict as well as the most wanted man in all of Brazil. He was introduced to cocaine back when he was a teenager. This introduced him into a path that had him be the leader of a crime gang as he dominated the underworld of Rio in the early 2000s. This series follows the lives of a father and son who live a contrasting life complementing one another in situations that blur the lines between right and wrong. 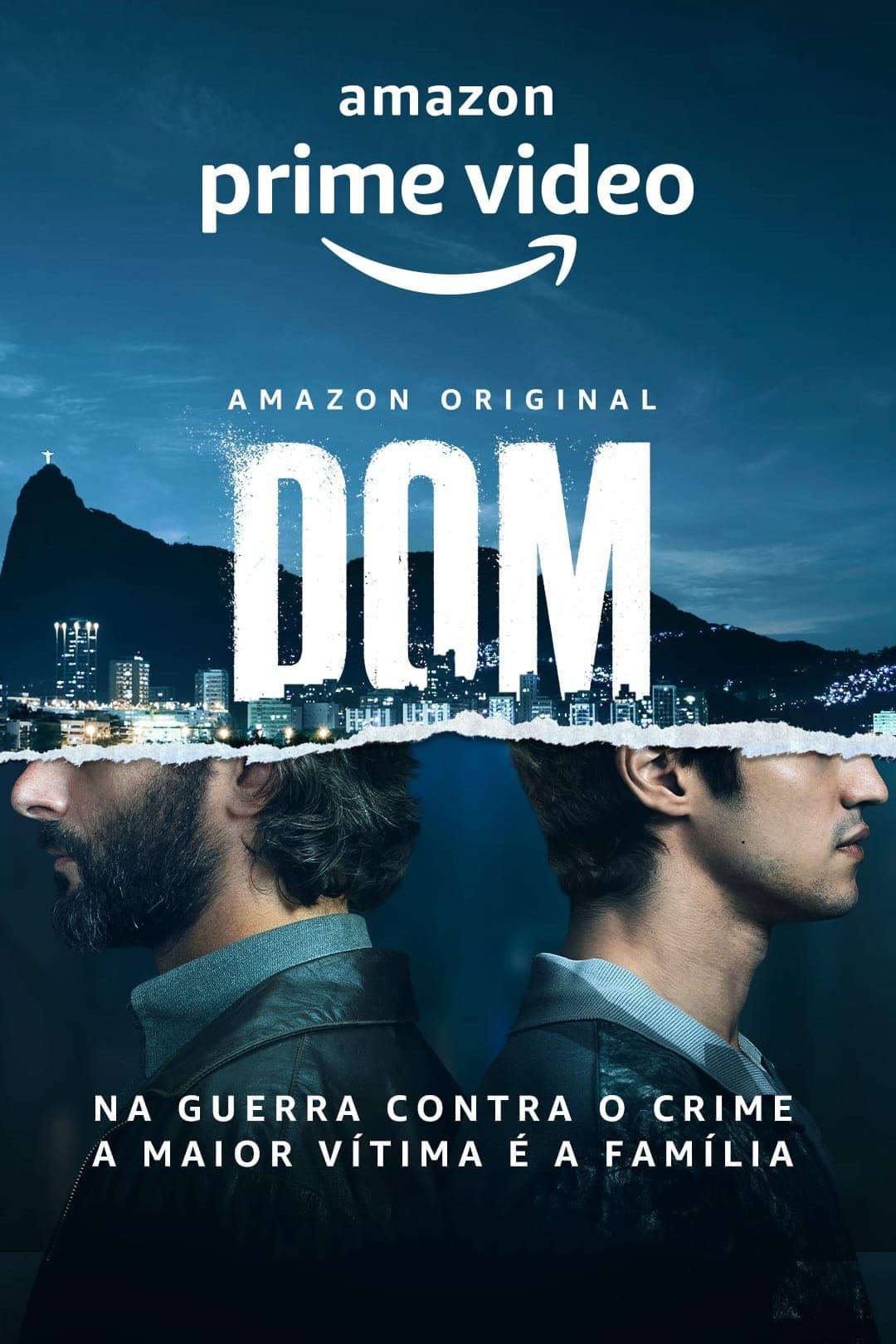 All 8 episodes of Dom Season 1 will together be released on the same day, 4th June 2021. Here we have episode titles available for all of them right here: 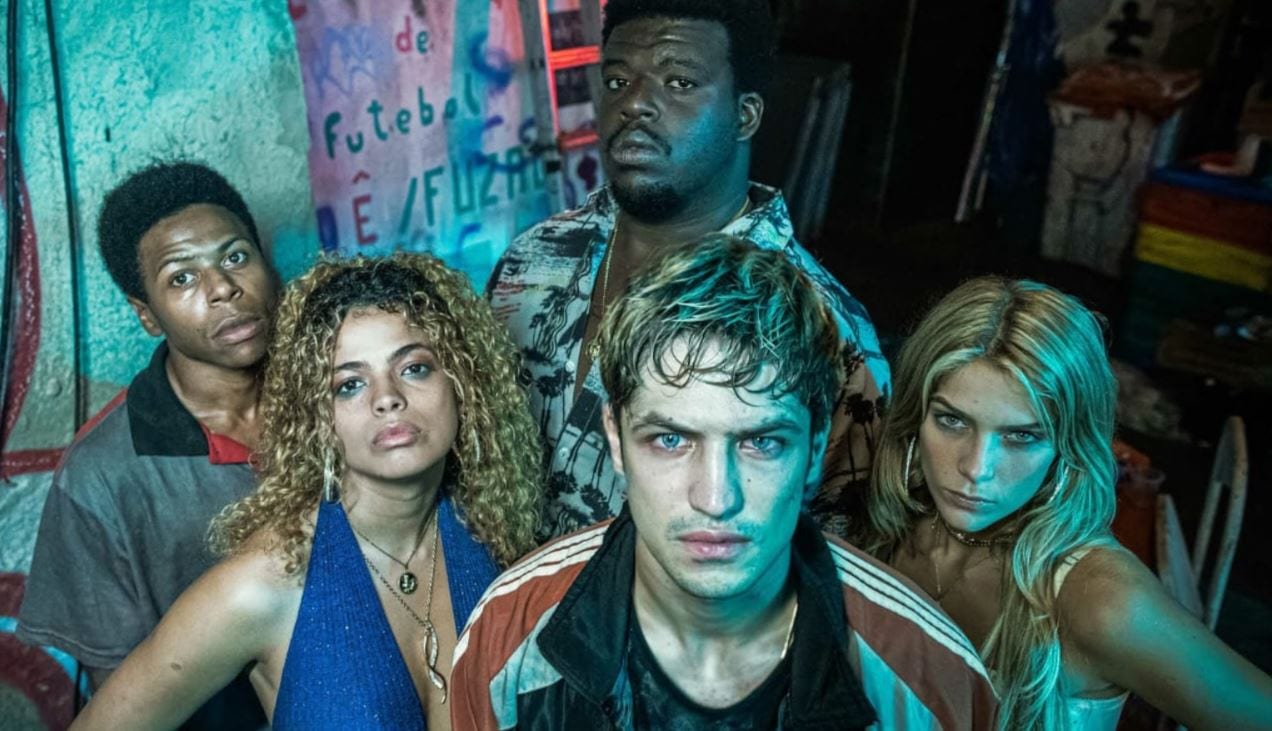 The primary cast of the show will be led by Gabriell Leone who will be playing the role of Pedro Dom. Gabriell has previously appeared in movies with plans to appear in more in the near future. Nevertheless, this will be his debut as a lead character in a series. Joining him will be Flavio Tolezani, who will be playing Pedro Dom’s father, Victor Dantas. Flavio has appeared in a variety of theatre performances but he is most popularly known for his roles in TV Globo soap operas ‘O Outro Lado do Paraíso’ and ‘Verdades Secretas’. Victor’s younger version will be played by Filipe Braganca. He is best known for his part in the International Emmy Award-winning TV Globo soap opera series called ‘Órfãos Da Terra’.

Raquel Villar will take on the role of Jasmin as former Untangle star Mariana Cerrone will play the role of Laura. Meanwhile, Dente por Dente star Digao Ribeiro will take on the role of Armario. Additionally, we will see Laila Garin, Isabella Santoni, and Wilson Rabelo play the roles of Marisa, Viviane, and Arcanjo respectively. Lastly, we have stars like Andre Mattos and Julie Konrad who will appear on the show as Sargento Figueira and Young Paloma respectively.