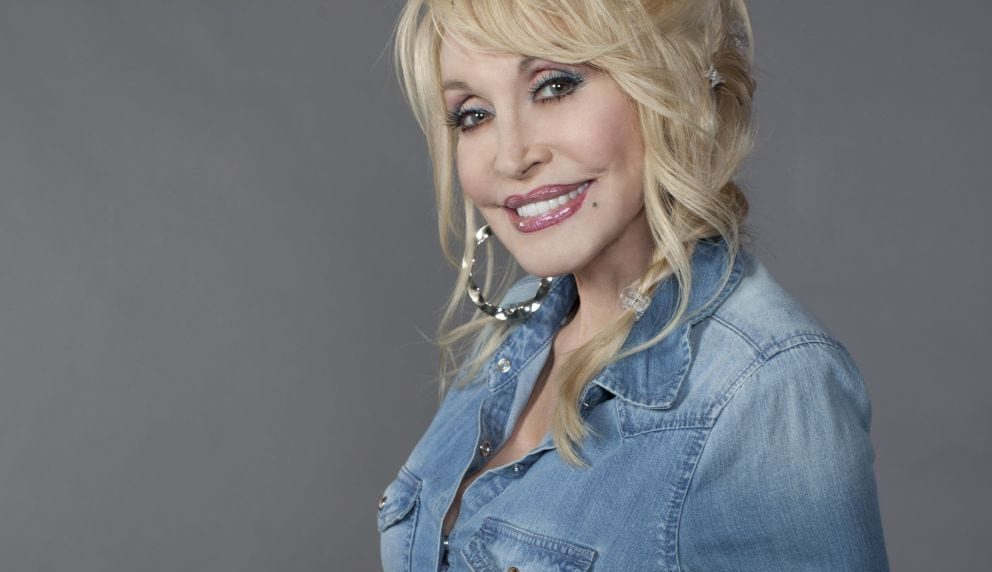 All the country music lovers cannot miss the name of the star singer in this field Dolly Parton. She is a famous 1960’s and 70s songwriter, singer, multi-instrumentalist, actress, author, businesswoman, and humanitarian. Her works in country music have won the hearts of many. She was born on the 19th of Jan 1946 in a one-room cabin in Pittman Center, Tennessee near the river Little Pigeon. She was the fourth one out of the twelve siblings. Her full name is Dolly Rebecca Parton where Rebecca comes from her grandmother. Her father’s name was Lee Parton. Although her father was illiterate, she often says that he is the smartest person she ever knew in terms of running a business and making a profit. Parton often says that she acquired her musical skills from her mother. In her initial days, her family was very poor.

She often describes it as dirt poor. For many years her family lived in a rustic one-room near their farm. Her musical career started at a very young age when she started working with some of the local radio stations. Till the age of eight, she used to play a homemade guitar, after which her uncle brought the original deal for her. In her initial songs, she has described her poverty in many of her songs. Of which the first song was at the age of 13. Her graduation was from the Sevier County High School in 1964. After which, she moved to Nashville the very next day. She was 19 during that time. And shortly after which her success in the musical career came to her. Her first single, titled Dumb Blonde was one of the few super hits of that era. 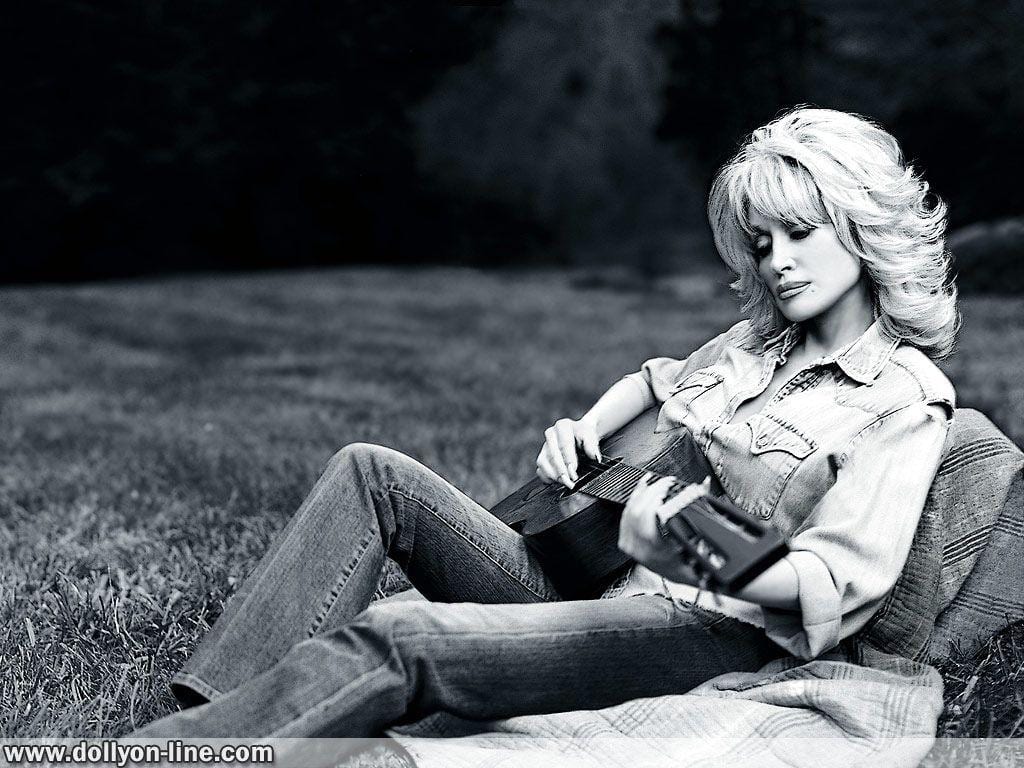 Parton made her debut with the album Hello I am Dolly in the year 1967. But her musical career had started way before that in her childhood. Hello, I am Dolly was the album that led her to the steps of success during the late 1960s. Which continued throughout the 70s and the 80s. But she saw a setback in the 90s. As her albums did not sell as much as they were sold in the previous two decades. But she also overcame this in early 2000. And released albums on numerous independent labels including her own label named Dolly records.

To date, she has sold over a hundred million records in the whole world. She has also worked in films like the 9 to 5, The Best Little Whorehouse in Texas, Rhinestone, Steel Magnolias, Straight Talk, and Joyful Noise. Her music is awarded awards like the Recording Industry Association of America (RIAA)-certified gold, platinum, and multi-platinum awards. Out of her numerous works throughout her career, 25 songs have secured the number one position on the billboards hot hundred charts. She has given 110 career-charted singles and almost 44 career Top 10 country albums over the past forty years in this industry. 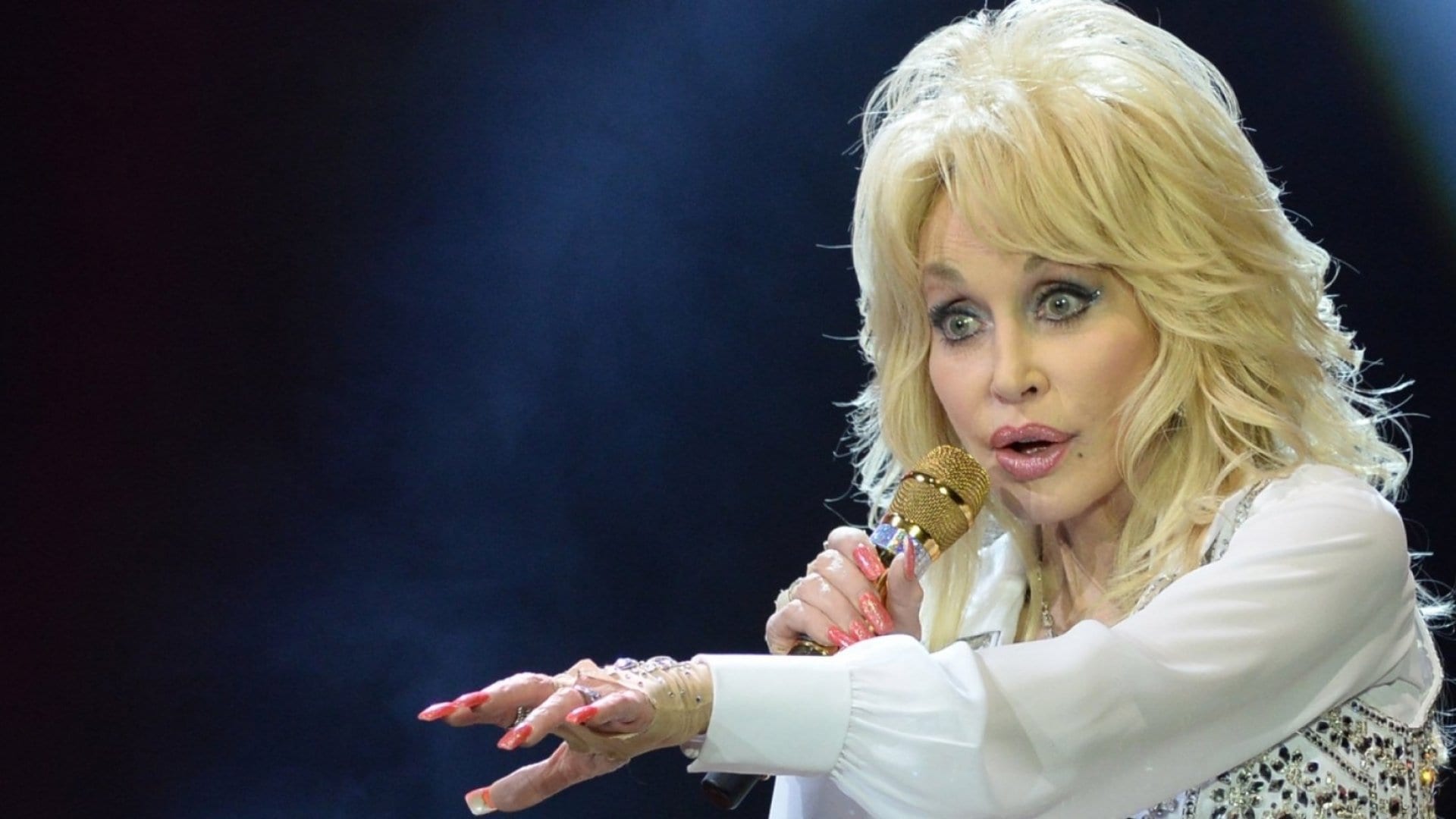 As of the year 2021, her total Net Worth is estimated to be around 600 million dollars. This fortune has come from the sales of her record labels and songs. her appearances in films and endorsements have also brought her a foot chunk of her current wealth. Her other assets like her home and vehicles are also included in this. It is known that in the 90s, she made 20 million dollars for her song, I Will Always Love You. This song still remains as popular as ever and has 300 million views on Spotify. Currently, it can be estimated that she now has made 100 million from this song alone.