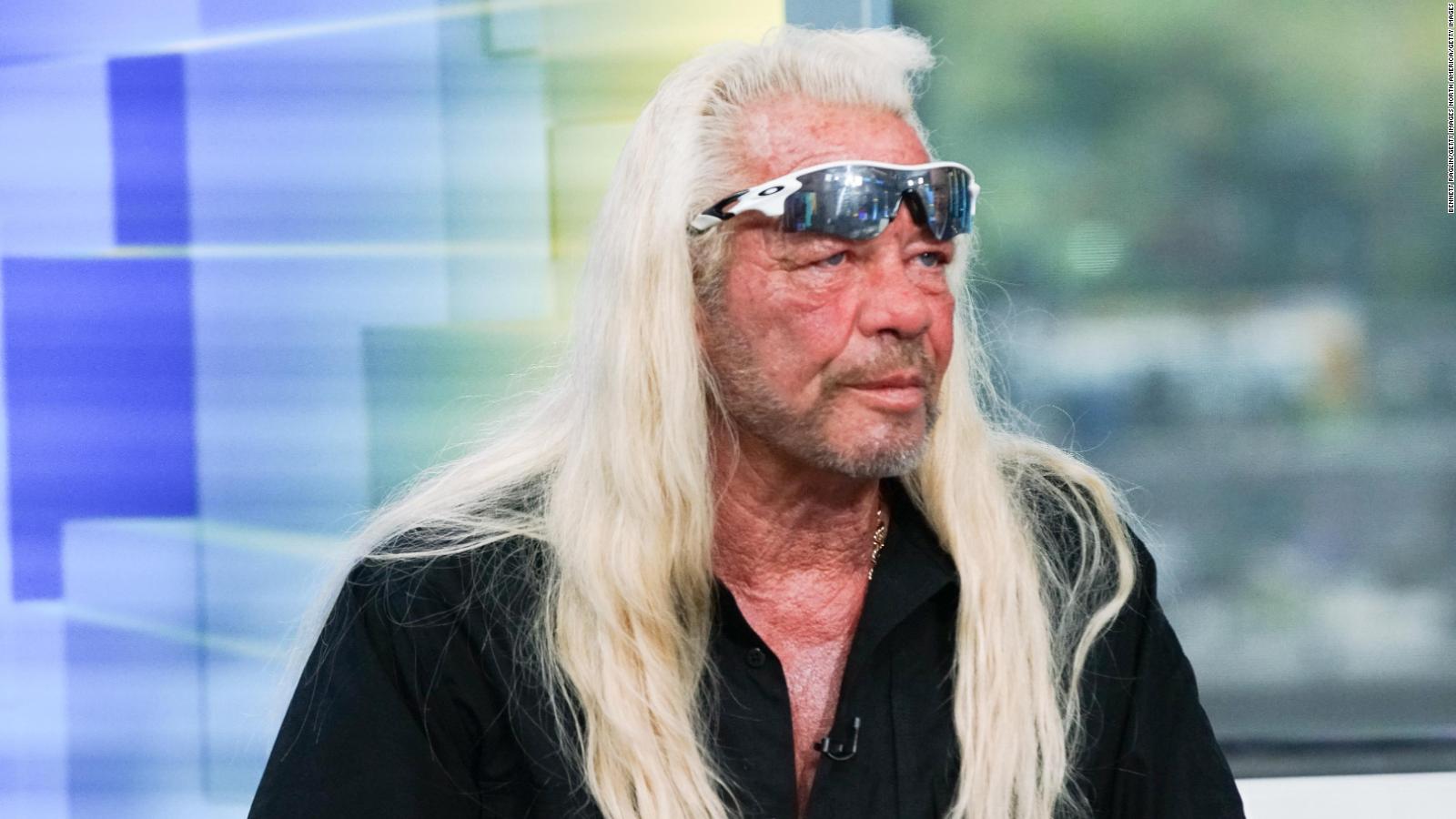 Duane Lee Chapman is popularly known as Dog the bounty hunter, is an American television personality, bounty hunter, and a former bail bondsman. He was born on February 2nd in the year 1953. He was accused of being racist, for which he has been was suspended from the show. He has a net worth of 6 million dollars. He earned his net worth and is best known for starring on the A&E TV reality TV show of the same name.

About Dog The Bounty Hunter

Duane Lee Chapman was born in Denver, Colorado. He has three siblings Jolene Kaye Martinez, Michael Chapman, and Paula Hammond. During his fifteenth year, he ran away from home and joined Devil’s Disciples, an outlaw motorcycle club. He was found guilty of first-degree murder and was sentenced to five years in a Texas prison in the year 1976. While he was in prison, his first wife, LaFonda, divorced him. He claimed that while serving his sentence during an escape attempt, a Corrections Officer inspired him to become a bounty hunter. As a result of his felony conviction, he has been refused to enter the UK, and he is not permitted to own any firearms.

About his career on June 18 in the year 2003, Chapman made his international news by capturing Max Factor cosmetics heir. He was featured on Take This Job, a program about people with unusual occupations after decades of bounty hunting. He was interviewed for an episode of the truTV television series Dominick Dunne’s Power, Privilege, and Justice on August 28th in the year 2003. On August 30th in the year 2004, the first series of Dog the Bounty Hunter made its television debut. Before the show gets canceled in the year 2012, they run eight seasons. On September 25th in the year 2012, Country Music Television announced it had ordered a new reality series which would be aired in April 2013. In 2019 an additional spin-off featuring Dog and Beth called Dog’s Most Wanted which was aired for a single season. Chapman released his autobiography, You Can Run, But You Can’t Hide, in the year 2007.

Who is Dog The Bounty Hunter Dating? 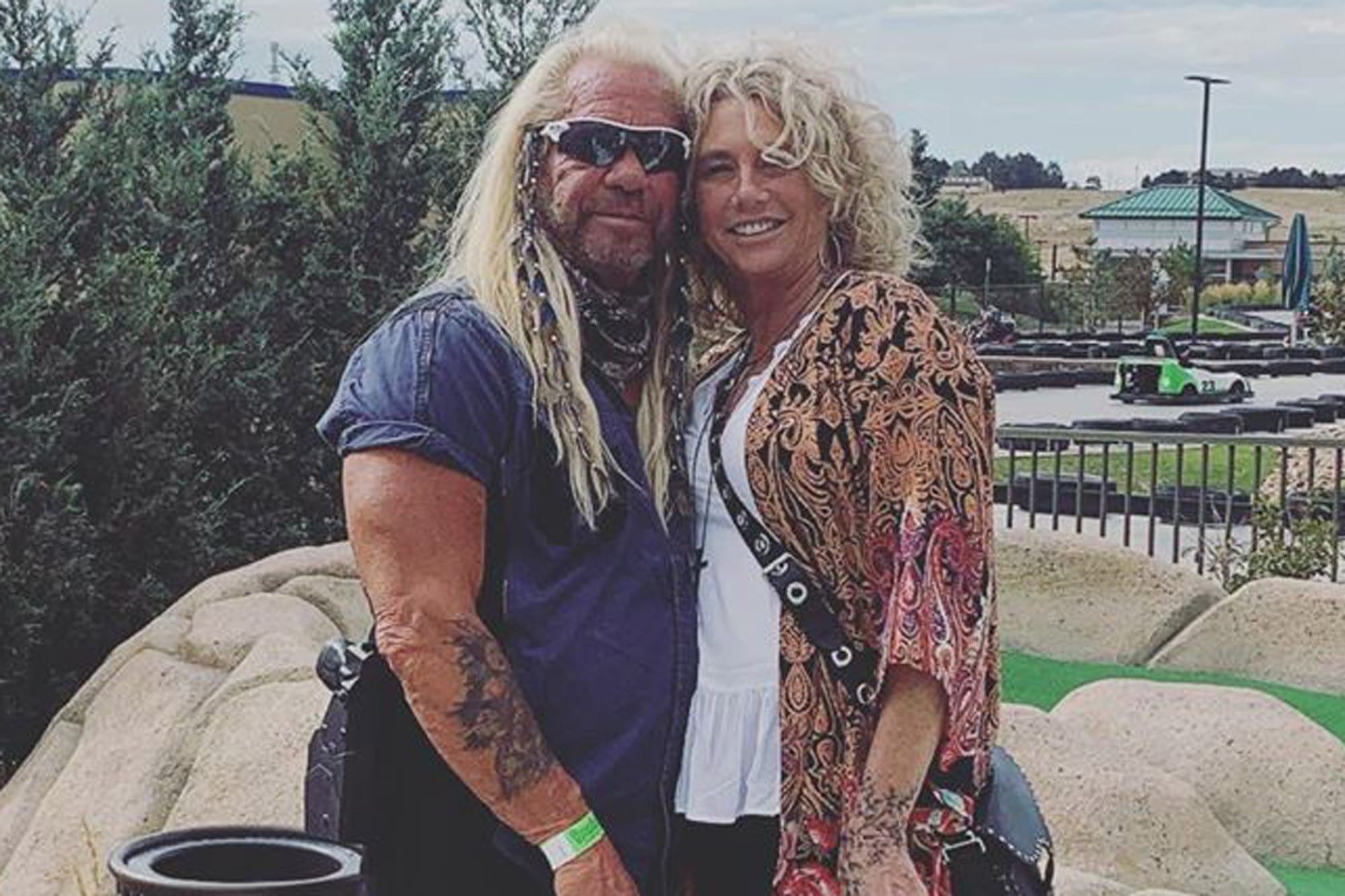 Duane Lee Chapman revealed his relationship with Frane, a 51-year-old rancher from Colorado, in March. He was dating her after his wife’s death after ten months. He was looking for an excavator while he called Frane’s husband’s number without knowing that he had died. Frane called him back and soon learned that they had both recently suffered a loss. They both helped each other to over the grief. Later they started to date. The couple confirmed their engagement in May. The couple looks ahead to new beginnings; they find it comforting that they can openly grieve their former spouses together.

Who Is Francie Frane?

Francie is a 51 years old rancher from Colorado. She is the fiancée of Dog The Bounty Hunter. Dog and Francie were connected when Dog tried to reach out to Francie’s late husband, Bob. Together they sparked a friendship. The pair began talking on the phone and became close. They were helping each other to deal with the grief of losing their loved ones. The couple has been dating for a few months. Later Francie and Dog began dating and moved in with each other.