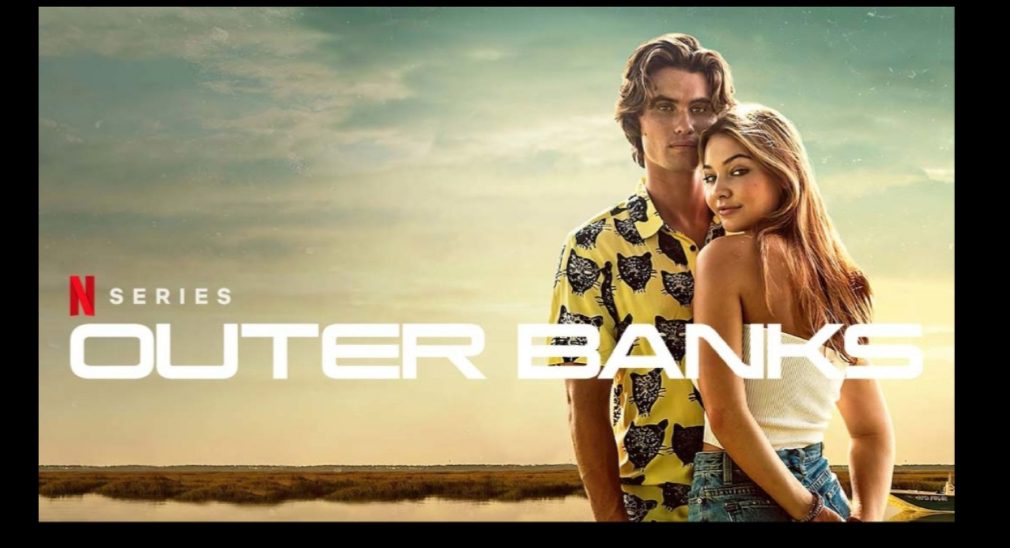 By now, you must know about the American television series Outer Banks which is premiered on Netflix. It’s an action-adventure mystery drama series involving many characters. The television mystery series is created by Josh Pate, Jonas Pate, and Shannon Burke. As of 2021, it has two seasons released. The initial release date of the 1st season was on 15th April 2020. After receiving a positive response from the audience, it released its 2nd season on 30th July 2021. Each season has ten episodes that are twenty episodes in total. If you happen to have missed out on Outer Banks, you should go and check it on Netflix. Others, who are wondering, did Ward Cameron die or not in the season 2 finale, you are exactly at the right place. In this article, we shall explore the character Ward Cameron’s fate. Is he alive in the series? Or is he dead there? We shall also cover a little about the plot. So, go ahead and jump in.

Outer Banks is such a television young-adult mystery series of dramatic thriller genre that has a specific target audience. In this series, we see a group of teenagers from the wrong side of the tracks stumbles upon a treasure map that unearths a long-buried secret. Later, they make enemies along the way as they uncover the secrets of the town. The characters have likable aspects to their personalities. This helped the series to achieve popularity to the highest level. In season 2, Ward Cameron has played a major role, and the audiences are eager to know whether he dies at the end. We shall talk about it in this article.

The television series starts with a group of teenagers living on the islands of the coast of North Carolina, USA (separating the Atlantic Ocean from the mainland). At the end of Season 1, we see that things were pretty bad for John B and his friends. The role of John B in Outer Banks is played by Chase Stokes. Ward Cameron (played by Charles Esten) takes all the gold and sends it to his house in Nassau, Bahamas. Later, John B gets falsely accused of murdering Sheriff Peterkin ( played by Adina Porter).

Following the first season of Outer Banks, the second season is centered on the family history of Pope Heyward (played by Jonathan Daviss). In the finale of this season itself, we get to know whether Ward Cameron dies.

Also Read: Madelyn Cline: The Actress who plays Sarah in Outer Banks, Who is She?

Whether Ward Cameron dies in Outerbanks?

Most of the fans are excited to know about what happens to Ward at the end of season 2 of Outer Banks. Well, the waiting is over.

No, he doesn’t die. He stays pretty alive at the end of the second season. Ward calls his death by blowing up the boat and later manages to escape by way of scuba. He acts his death to escape Sheriff Shoupe and later on confesses to Sheriff Peterkin and Gavin’s murder. We see him appearing with Sarah (played by Madelyn Cline, who had a short role in the series Stranger Things) and his Cameron family on a cargo ship. They head for an island with gold which is close to Guadeloupe. Later, we see him killing Sarah. Then John B steps in and attacks him, which causes Ward to fall from the ship. Ward gets his head hit on the edge of the ship. But in the end, he somehow manages to recover from the fall and stays pretty alive. 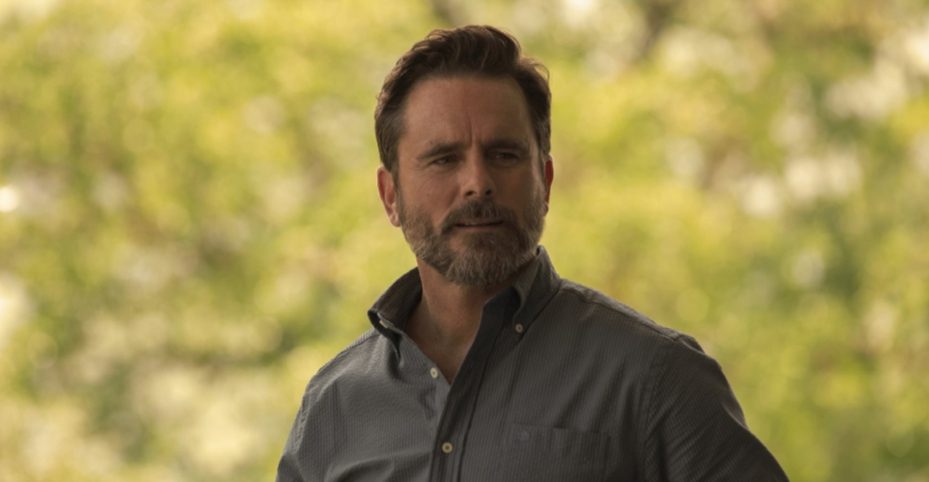 Outer Banks is such a television series that has drama, thrilling scenes, romance, mystery, and everything that a unique series holds. If you haven’t watched the web series, you must watch it. I’m sure you won’t regret watching Outer Banks. It has earned huge responses from the audience for both seasons. Now the fans can’t wait for the next season, that is season 3 if it happens by any chance.