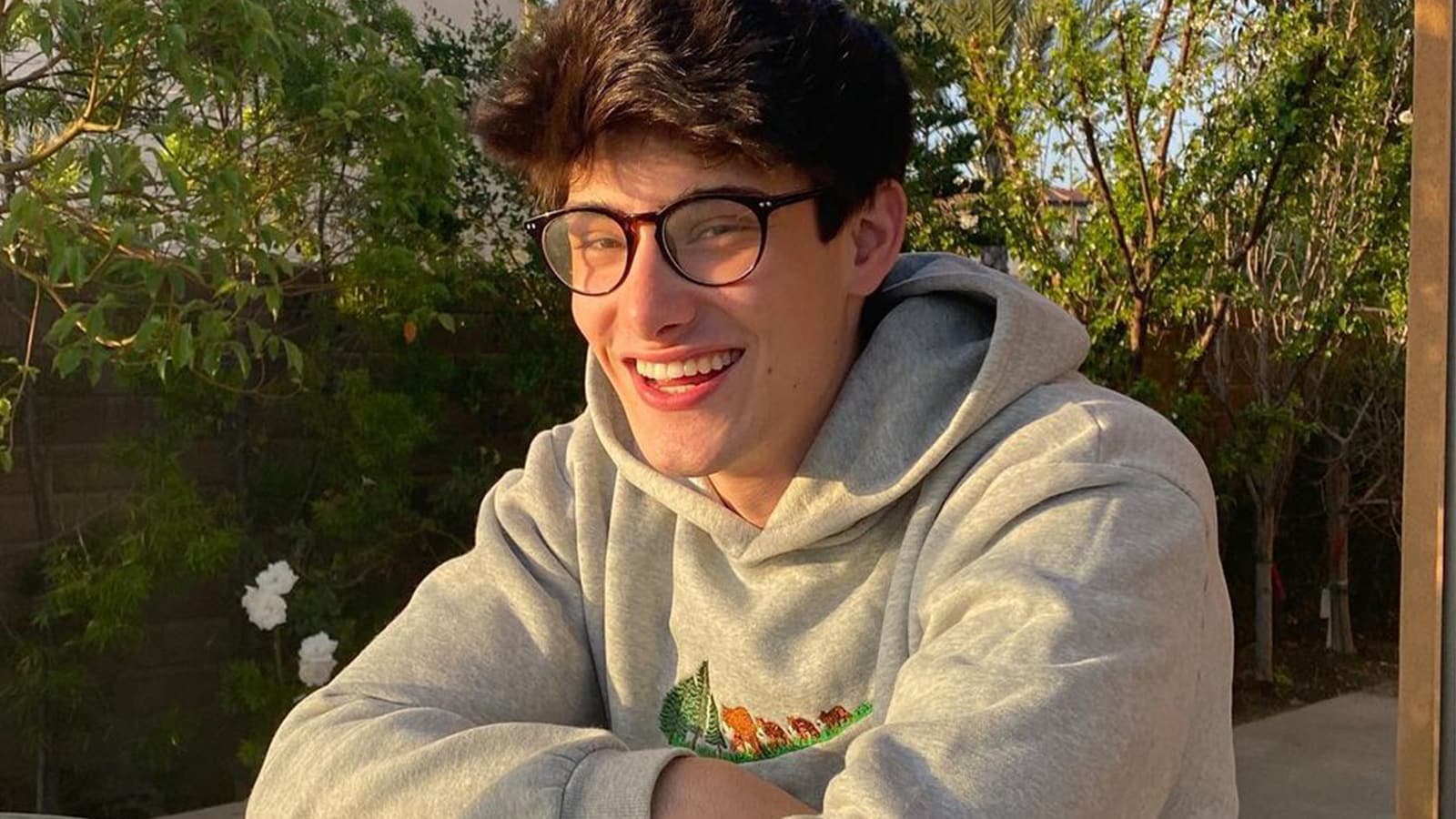 TikTok can be considered as an application where everyone is available to showcase their talents and provide entertaining content to the world. During the lockdown period, the application got way too popular, and everyone really has started to develop their favorite influencers this way. One among them is TikToker Polo Boy who is still a teenager and is loved by a lot of people. But recently, he has shocked the world by revealing something personal, and his fans still can not believe it. Well, here we have wrapped up all the drama that surrounds this handsome face. The official name of this teenage star is Marco Borghi, and he is still 19 years of age. Marco is half Italian and half American. The content creator started uploading his videos on TikTok back in September of 2019. The world, at this time, knows Marco by his stage name Polo Boy.

His most popular works include impersonating the whiteboys from New York City. There are people who have been following him from the start and supporting his work. But soon enough, we got to know that Polo Boy actually has a baby. Yes, you have read that right. This literally has sent all of his fans to shock, thinking that he is a teen father. Of course, his fans support Marco no matter what, but this surely came out as a surprise for everyone because he did not reveal this part of his life ever before. He has 4.6 million followers on TikTok and is much loved by the audience for doing some humourous acts and take part in the viral TikTok trends. The fact that Marco is not only famous on TikTok but also has almost 440k followers on Instagram while his YouTube Channel has been subscribed by 200k people. 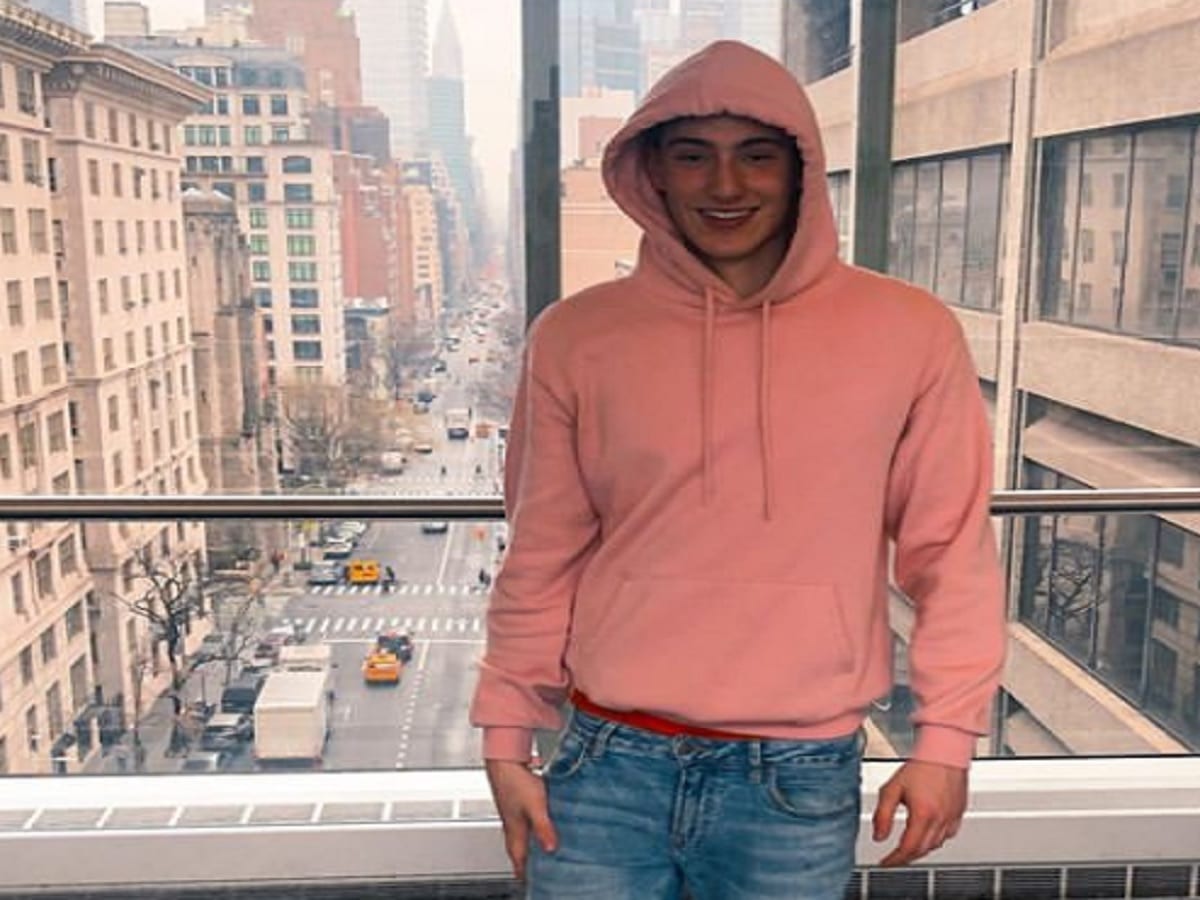 Does TikToker Polo Boy Have A Baby?

Controversies started around our famous Polo Boy when rumors started spreading about him having a baby. Rarely people were giving heed to this when some people also started to bring Marco down for deciding that he wants to do nothing with the baby. The internet users started exposing him as a part of his rumored inhumane nature. Well, the media still has zero ideas regarding Marco’s intentions towards the baby or if he wants to father him or not. But after so many people were literally bombing him on the internet, our Polo Boy decided to put an end to these rumors. He came on the platform and confirmed that he does have a baby. Back on the 11th of May, Polo Boy uploaded a video on his platform in which he can be seen running down the streets. As for the sound, he employed a track that has the words “now you know”.

This was his way of confirming that yes, indeed the rumors about Polo Boy having a baby are true. Although, Marco had humbly requested all the people who follow him as well as his fans to not bash the woman she has a child with or even have negative remarks regarding the baby. Polo then sent on to request all the people to cast a bit of privacy in his way. But this does not mean that people are going to let their shock slide away. This video of him. conforming in front of the fans got 2.2. million views on the platform. This truly shocked everyone who has been watching Polo Boy do his thing on the internet because honestly, nobody expected that this teenager would have a baby.

How Are Fans Reacting To Polo Boy Having A Child?

There was disbelief in almost everyone, and users even penned down their feelings by saying that they just woke up to the news that Polo Boy is actually a father. One of the fans revealed how he feels by saying that he was not expecting his Tuesday to be this shocking. At this point in time, Marco Borghi has not come forth to discuss any details regarding the baby or her mother whatsoever. He is trying to keep his full privacy and of course, fans support his decision. It is obvious that being in the spotlight can be hard to tackle especially when it comes to privacy.