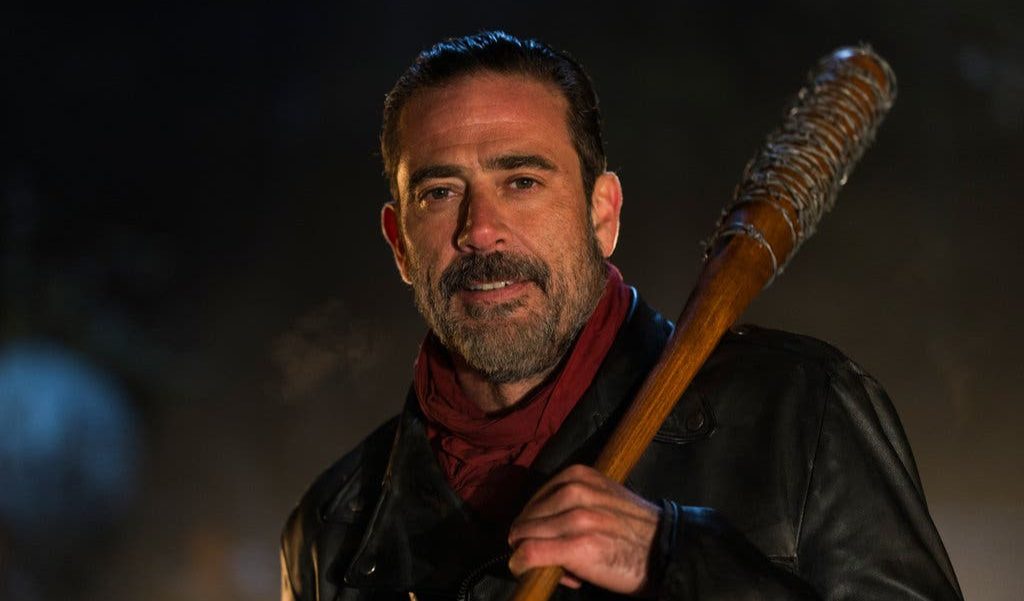 Does Negan die in The Walking Dead? Well, The successful zombie apocalypse series The Walking Dead is based on the comics, but the storylines don’t always match. If you’re a big fan of both, you know that character deaths and plot details sometimes change for the AMC series. In The Walking Dead’s recent season, fans were finally shown the origins of Negan (Jeffery Dean Morgan), which included details about his late wife Lucille (Hilarie Burton Morgan).

There are several questions revolving around the internet about Does Negan dies in The Walking Dead? Negan’s storyline in the finale sets out great ambitions for the fate of the great evil villain. How did Negan die in the comics? Will he suffer the same fate at the end of The Walking Dead series? Read the article below to find out more about Negan’s character; who played the role? And more information.

Does Negan die in The Walking Dead?

At the end of season 10, Carol (Melissa McBride) forces Negan to go to a cabin in the woods and states that the Alexandria Council voted to exclude him from the community. When Negan pushes away, Carol tells him that Maggie will kill him if he stays in town. However, he doesn’t listen to Carol’s warnings and ventures back to Alexandria to confront Maggie. 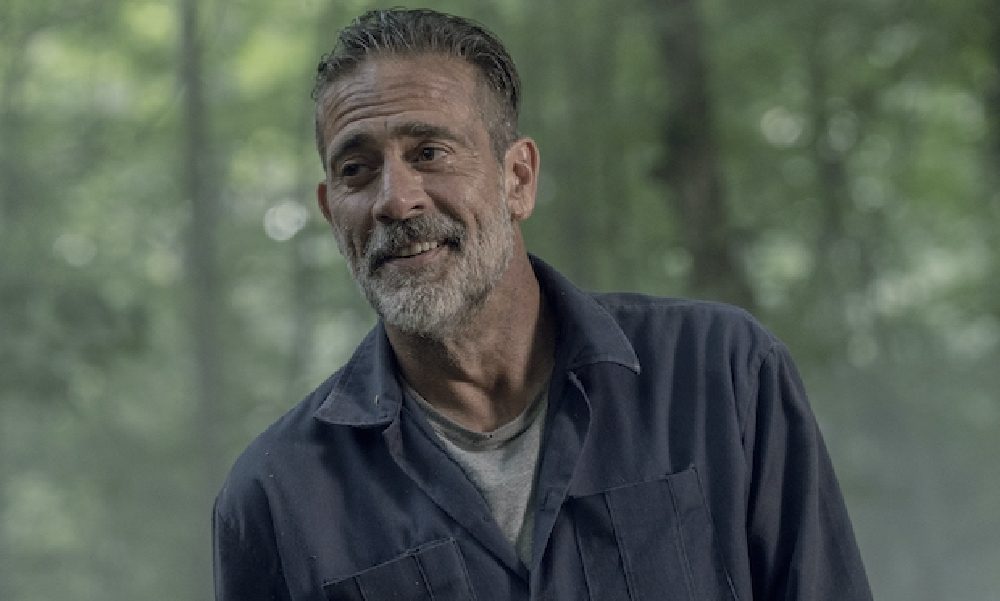 Season 10 ends with the pair meeting face to face again and Negan’s smiling evilly. What does this mean for the characters in Season 11? People drew their own conclusions about what Maggie might think when she and Negan faced each other again. There is a long road ahead, lots to do.

How did Negan die in The Walking Dead Comics?

If you liked the comic book called “Negan Lives!” read, you know the former criminal wasn’t killed. Instead, he was sentenced to spend his life in exile. However, this is not always the fate of the hero. According to creator Robert Kirkman, Negan should have died because of Maggie. Negan would be shot and killed by Maggie in issue 174, and Kirkman “even wrote the full script for the publication that ended with Negan’s death.” Why did the writer suddenly change his mind about the Walking Dead characters?

Walking Dead graphic artist Charlie Adlard wrote Kirkman a lengthy email about Negan’s death, forcing creators to reconsider the fate of the villain. “We as viewers have always demanded the greatest punishment for our fantastically bad boys. A pardon that pays the usual final price – death. If he’s still alive, what can we say about our society?” read the email that ultimately led Kirkman to rewrite Negan’s story.

To avenge the man who killed her husband, Glen, Maggie confronts Negan in a house with the intent of killing him. When Negan reveals that he is ready to accept his fate, he decides not to pull the trigger but wants him to spend his days in exile.

Who is Jeffrey Dean Morgan?

Jeffrey Dean Morgan is an American actor. Morgan is popularly known for his role as antagonist Negan in the zombie horror series The Walking Dead. Born and raised in Washington, Jeffrey wanted to be a professional NBA player while he was in high school. However, an unpleasant injury ended his basketball dreams. After college, he turned to graphic design for a while before deciding to devote himself to acting. He soon arrived in Los Angeles. In 1991 Dean made his acting debut with a small role in the film Uncaged. In the 1990s, he made small television and film roles. In the mid-2000s, he finally got the recognition he deserved for his acting skills. 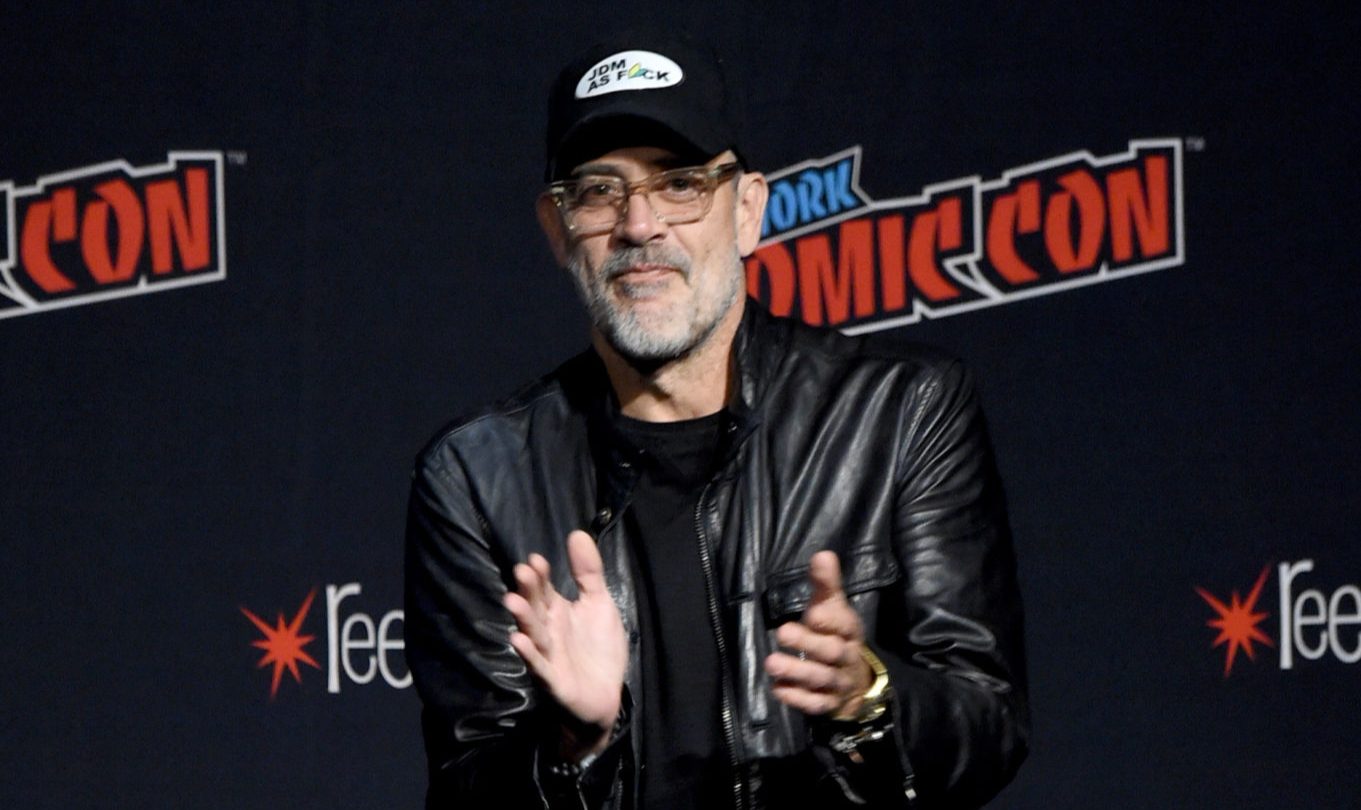 He starred in a number of successful series such as “Supernatural” and “Gray’s Anatomy.” His biggest career achievement came in 2009 when he played the role of ‘The Comedian.’ Jeffrey also played a prominent role in the superhero drama ‘Watchmen.’ In 2016, he began his career as the main villain for the seventh and eighth seasons of the cult series The Walking Dead. His character in the series is universally loved.

Jeffrey made his acting debut in 1991 with the film Uncaged, in which he played a minor role. In the following years, Jeffrey continued to appear in minor roles in films such as “Undercover Heat” and “Legal Deceit” and played the first major role of his career in the science fiction series The Burning Zone.

His achievements were appreciated, and he received a major television role. He finally began accepting major television and film roles in the mid-2000s. In 2016, director Zack Snyder offered Jeffrey another iconic role. Jeffrey was supposed to play “Thomas Wayne” in Batman vs. Superman: Dawn of Justice. Even though his role was only a cameo, the iconic image on stage made him memorable.