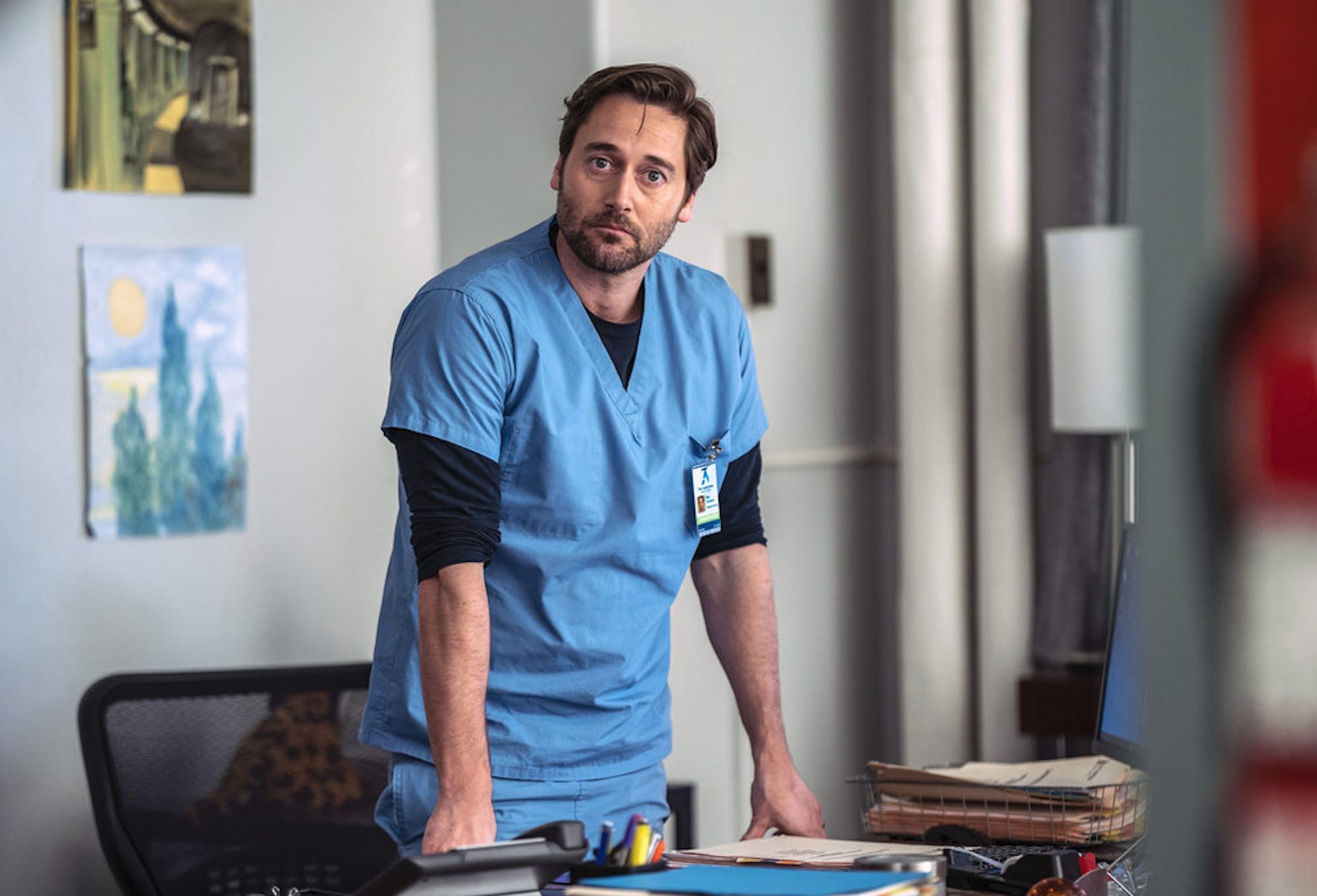 New Amsterdam is an American medical drama series that has climbed the ladder of huge success, and this series has topped the TRP charts with its last released season that was season 3. Yes, you heard it right, it has come up as one of the most successful series of NBC. This might not be very surprising for the fans of this series as they clearly know how amazing it is and all the hype it is getting is completely fine as this series very well deserves all the hype it is getting. It is one of the or we can say, the best medical drama series ever released.

The first season of this series was released in 2018, and it received such a tremendous response that without wasting any time, NBC ordered three more seasons of this series out of which two have already been released. Season 2 and season 3 of this series were even more successful, and now, this series has made a special place in the hearts of all its fans. Season 3 was very much exciting, but it has left some serious doubts in the minds of the viewers that, does Max die in this NBC series? Is Ryan Eggold leaving this series after season 3?

A lot of confusion and rumors are spreading related to this mind-blowing medical drama series, and hence, today, we have got all the details about it that will make your confusions clear and will vanish out all the false rumors regarding this series. 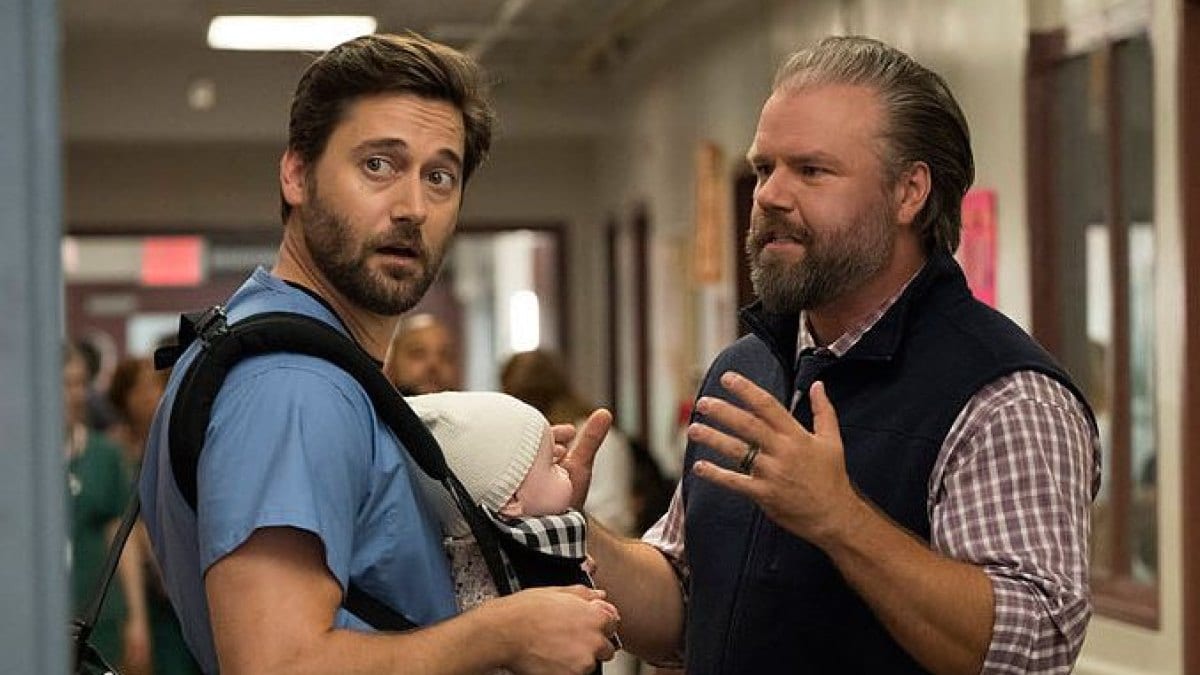 A Glimpse From Season 3 Of This Series

Does Max Die In New Amsterdam?

Is it true? Is it a rumor? Is Ryan Eggold exiting the series? Many fans are getting confused in all this as a lot of rumors and theories are created, which are completely illogical. We will be sharing all the latest updates regarding this theory and will clear out everything, and before starting only, we would like to tell you that we have got a lot of positive updates that will make you happy again. We would like to clear out to all the fans that Dr. Max has not died in season 3, and even Ryan Eggold is not exiting this series are season 3.

All that you have listened to and read are just false rumors about this series, and nothing like this has happened. All these rumors and theories started spreading after episode 12 of season 3. In that episode, it was shown that a chemical pipe burst into the ED, which created a lot of troubles and difficulties. It was Dr. Max who ran to hold the leaking pipe to stop spreading the chemical spill everywhere, and Helen Sharpe was the first to observe this, and she was the one who first saw Dr. Max risking his life in order to save everyone in that hospital.

It was revealed that Dr. Max was unable to see anything after that, and Helen helped him in taking a disinfectant shower. But during the shower, he collapses and things were getting out of his league and it was looking like Dr. Max might not survive, and from there, the rumors starting spreading. Meanwhile, when Dr. Max wakes up, he had Helen by his side, and he explains to Helen that he doesn’t remember even a single bit of what has happened in the shower. It was looking like he might have a memory loss, but it was later cleared out. 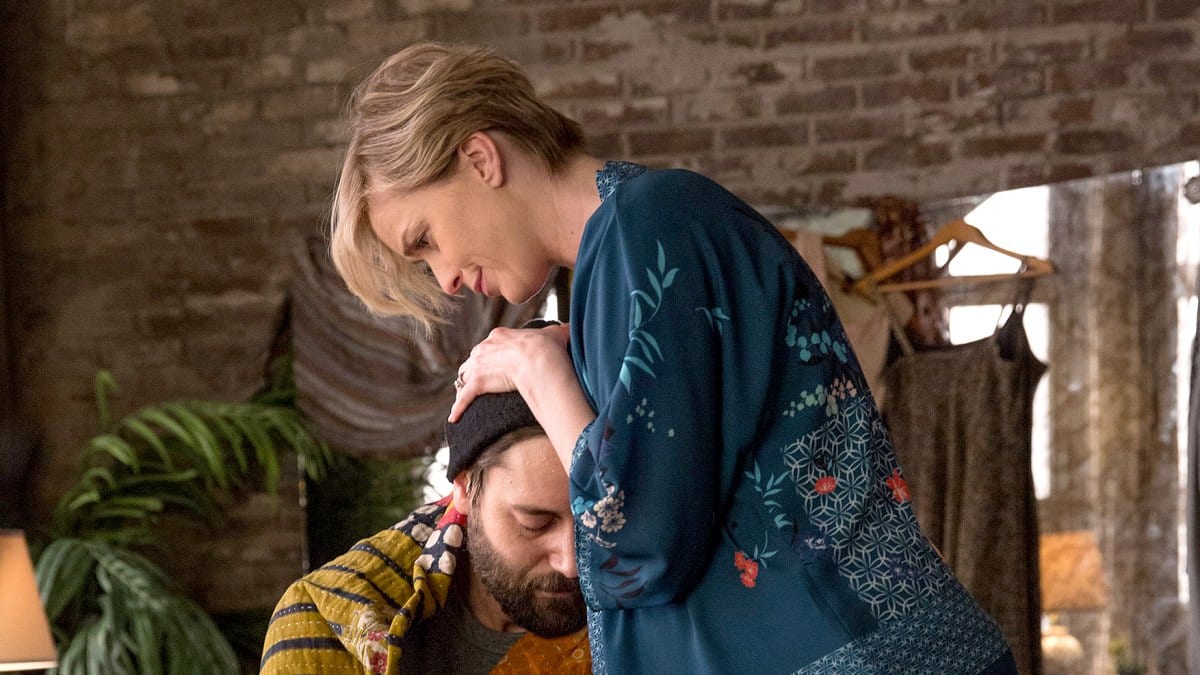 A View From Episode 12 Of New Amsterdam Season 3

Dr. Max then tries to remember and asks Helen that she was there with him in the shower, wasn’t she? Helen again becomes really happy as Dr. Max was completely fine and after that, both of them hugged each other and leans into each other. But they got interrupted by a call from the in-laws of Dr. Max who mentioned that they want to take custody of Luna. There was no intention of the creators showing Dr. Max dying in this episode, and they showed this chemical spill in order to get Dr. Max and Helen closer to each other.