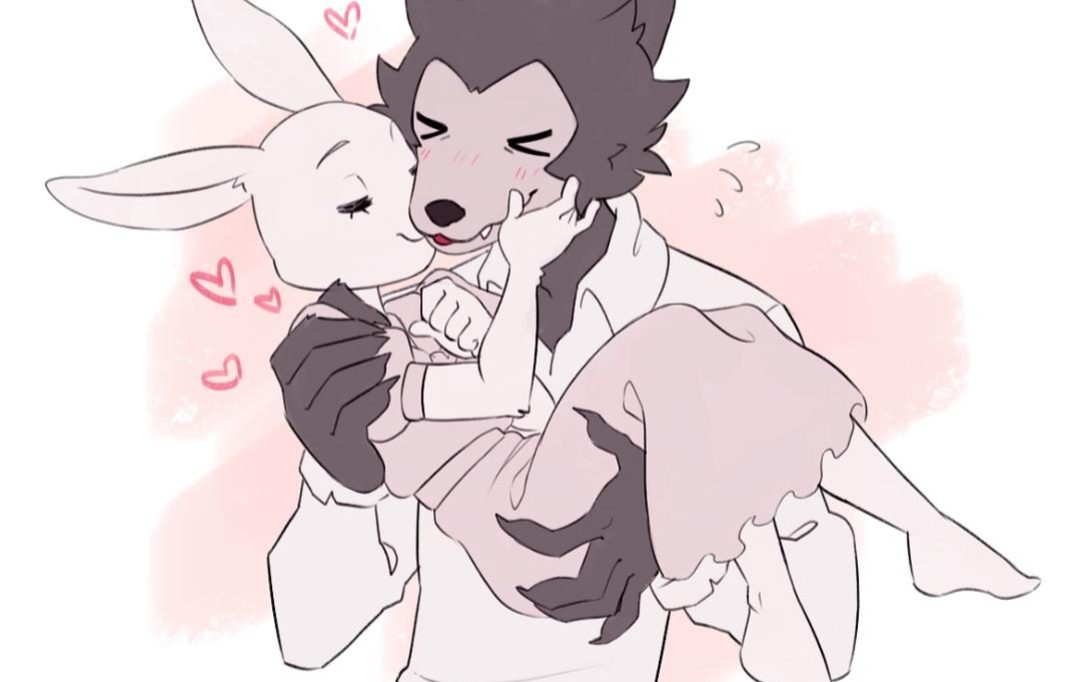 Does Legosi end up with Haru in Beastars? Legosi and Haru are the leading characters of popular Japanese Manga Beastars. The series is written and illustrated by Paru Itagaki. The anime television series was aired from October to December 2019 on Fuji TV. The second season was released in January 2021, and recently the third season is also announced. Beastars won multiple awards, including the eleventh Manga Taisho and the New creator Prize at the Tezaku Osamu Cultural Prize. In addition to that, it also won the New Face Award at Japan Media Arts Festival. The series follows the story of a large grey wolf Legosi, a timid and quiet student of Cherryton Academy. As the story proceeds, he has a fateful encounter with Haru, a dwarf Rabbit. Haru has been in love with red deer Louis. However, Legosi begins developing feelings for her. 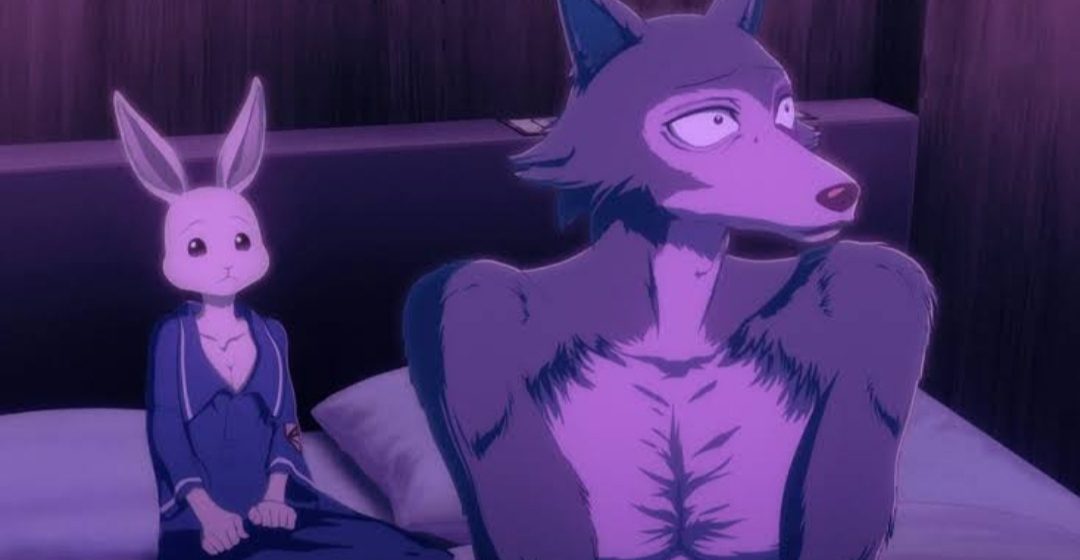 Legosi and Haru, still from the Beastars season 1 episode 11

What episode do Legosi and Haru get together?

Beastars season 1 spent time forging a friendship between Legosi and Haru. He was totally in love with her, but she was busy working through her flaws with rude, arrogant, and egoistic Louis. In starting, it didn’t feel like these two will have any romantic connection in the future as Legosi was too scared to express his love for her. It takes four proposals for Legosi and Haru to get together. When he first proposed to her, she says no. Then he tries to propose to her at restaurants, but she cuts him off. Thereafter Haru proposes Legosi, but he says no. Then again, he proposed to her for the fourth time, and she accepts it.

When he tries to confess his love, Haru cuts off his proposal. Legosi chases her at the festival to ask her to be his girlfriend. Haru was insecure with Legosi, but she accepts the proposal. It was only in Beastars episode 11 the two get together, and Haru got over her insecurities. Haru and Legosi share a special romantic moment, but things quickly take a turn. 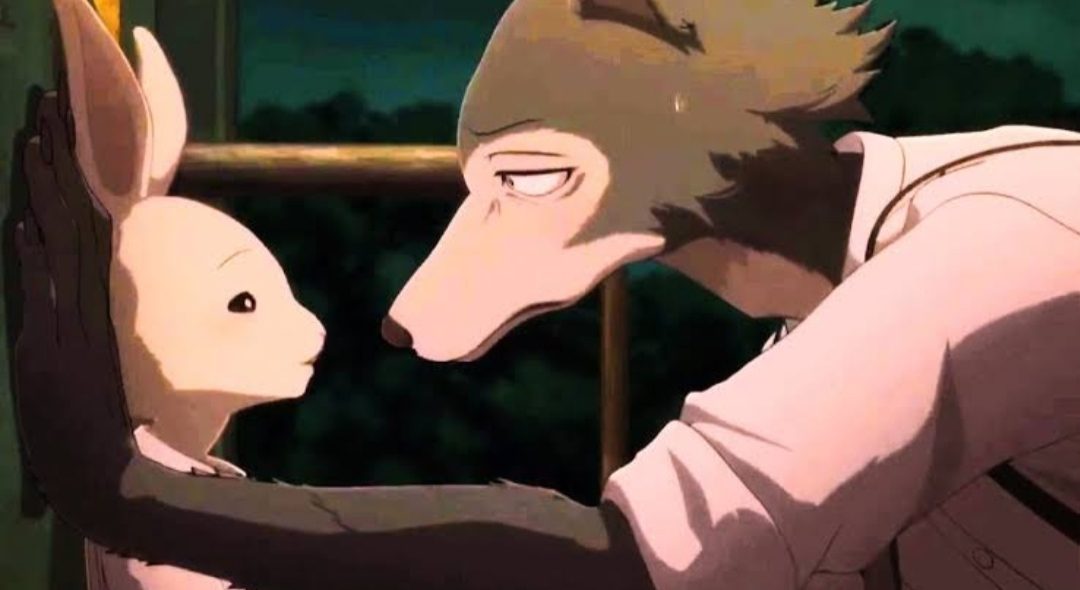 In season 2, most of the time of Legosi is spent solving the murder mystery of his friend Tem. Legosi still being afraid to move on to the next level in their relationship. It’s only after Haru’s over with Louis, Legosi started getting distracted from Tem’s case and paying more attention towards Haru. However, the two are in a somewhat rocky relationship. Still, fans have a lot of questions, like are they together? If not, then who does Legosi end up with? Well, the answer to all the questions is there in the article.

Also Read: Who Does Nami End up With? The Adorable One Piece Character

Does Legosi end up with Haru in Beastars?

Legosi tells Haru that he is very happy with her. The two enjoy some cute and romantic moments together. At the end of the second season, we see Legosi’s sitting with Haru and watching the beautiful sunset together. Legosi admits to her that he is planning to drop out of Cherryton to explore the world.

After going through a lot of drama and emotional conflicts, Legosi finally ends up with Haru. The reason why the two ends up together is Legosi love for her. Her whole life, people treat her as weak and worthless, but Legosi treated her like a queen. Although she rejects him twice, he never gave up. Finally, they end up together. Haru is annoyed, though, and the second season ended with the duo arguing as she jokes that she will be looking for a new boyfriend if he leaves her.

Also Read: Hronis  Grasu Girlfriend: Who Is The American Footballer Dating In 2021?