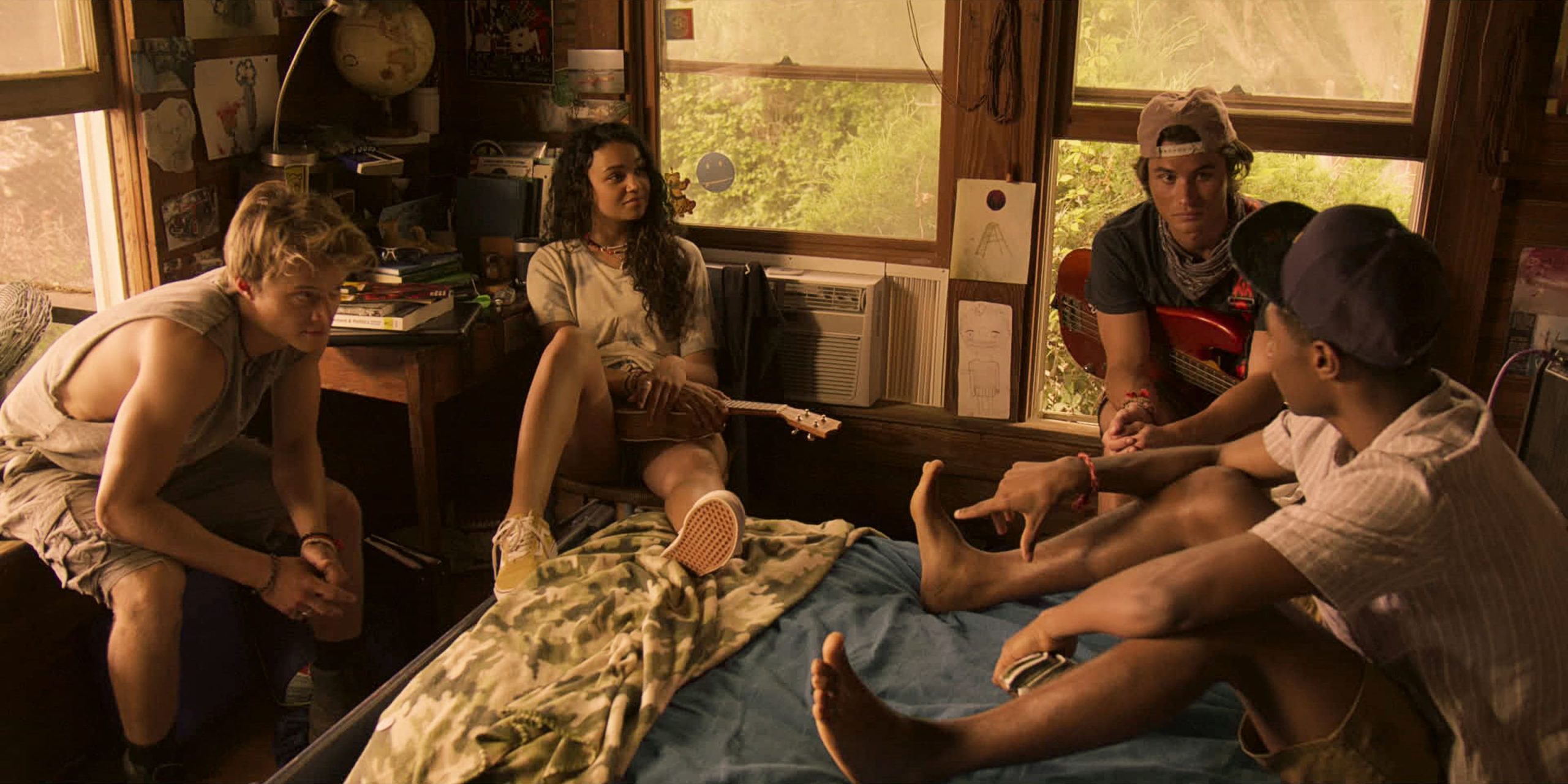 Outer Banks is a much-famous American action-adventure mystery teen drama. Does John B Die In Outer Banks Season 2 and more on the drama is something we will be taking up today. The renewal of the series was a good topic and even attracted quite an attention. Any information on the television drama series attracts quite an attention. The teen drama is hugely famous and holds a mass fan base as well. One prominent reason for that being is the global streaming of the series. The series airs globally via Netflix along with subtitles, so it becomes pretty easy for international fans to get a hold of the same. John B Routledge is one of the main lead protagonists of the drama series and is the ringleader of the Pogues.

Questions surrounding him are away too much which sums up his overall popularity. The American action-adventure mystery teen series is set in the coastal town along the Outer Banks of North Carolina. The society of this place is largely divided into two groups the Kooks and the Pogues. Basically, one section is rich and holds the maximum authority and power while the other doesn’t. The island of haves and have-nots shows us the stories of these teen people who fight and strive hard to focus on their aim.

In their way to do so, they get to know of a legendary treasure on their way. How they together deal with the hurdles and with the coming and going of new twists and turns the series overall is a treat to watch. The questions surrounding the main character John B is way too much. So, before going any further let’s take up the question on Does John B Die In Outer Banks Season 2.

Does John B Die In Outer Banks Season 2?

So, here’s the answer to the question, No John B doesn’t die in Outer Banks Season 2. Though at times it seems like he won’t make it any further, but in reality he does. And survives pretty well. So, as of now your favorite character is still alive and wasn’t killed in the second season. Even though at the very start it did feel like he won’t make it, and he died, even his friends and Sarah’s family also thought he is no more. But John and Sarah both survived and contacted their friends the very first, to let them know that they are sound and safe. Though Rafe also found out that he both are alive and tried all his might to defeat them but in vain. He even aimed at shooting John but hit Sarah instated. Fortunately, they both survived and later decided to return to the U.S. 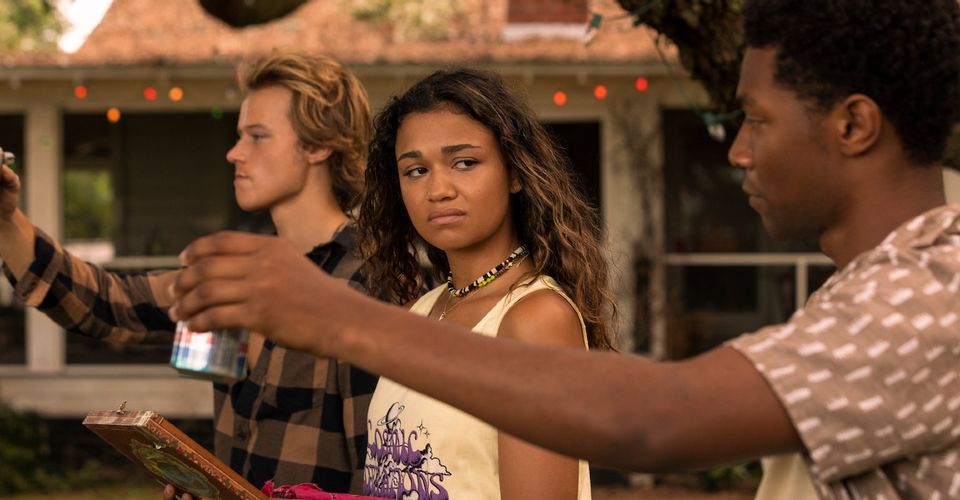 Still from the series, Outer Banks

Though that wasn’t really the end and the problems for John didn’t seem like ending any day soon. Before he could actually find joy in reuniting with his friends he was caught and sent to jail. Even in jail, he finds it hard to survive when a fellow inmate nearly kills him. With all such immense attempts to survive John B really does survive. And even proves his innocence with the evidence taken from Carla Limbrey. When the time really comes for Rafe to pay for his deeds he again sets off as Ward then seemingly takes all the blame for his son’s actions. But the series still remains intact with many floating questions, from John B’s father to the adventurous treasure all the exact answers to these questions are yet to come.

Outer Banks started airing on 30th July 2021. The news on the drama series getting renewed was unveiled back in 2020 itself. The famous teen drama television series is created by Josh Pate, Jonas Pate, and Shannon Burke. The series tells us about a group of young adults. Who are in search of the legendary treasure of the shipwrecked Royal Merchant. The island where they reside has created a drastic economic disparity between the two groups which is largely known as the Kooks and the Pogues. 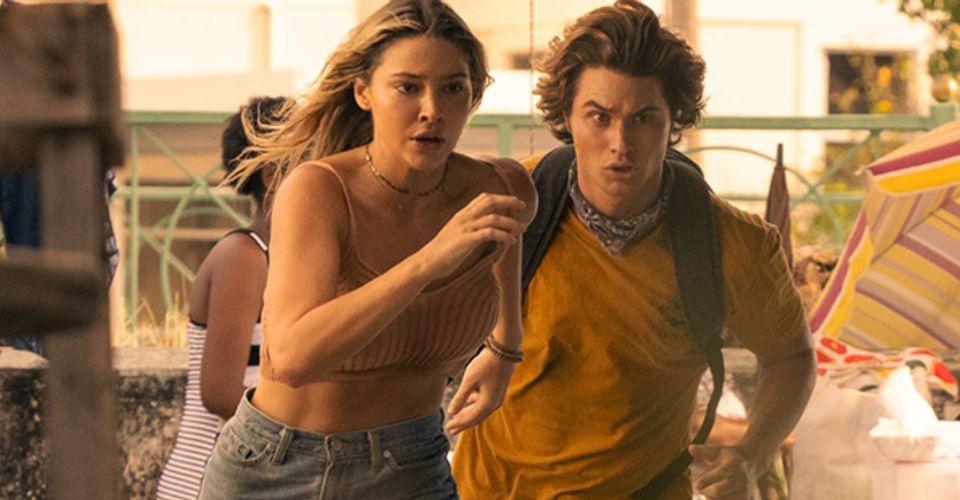 Still from the series, Outer Banks

Also Read: Are John B And Sarah Still Dating In Outer Banks Season 2?