Outer Banks is about Pogues, a group of friends led by John B. The series was released last April 15, 2020, on Netflix. Produced by Josh and Jonas Pate and Shannon Burke, it is TV series full of your usual teen drama, added with action, adventure, mystery, and thrill. On the 30th of July, 2020, Netflix announced that Outer Banks would be returning for a second season. Built on the evergreen lines of the clash between different classes, Outer Banks is based on the Outer Banks of North Carolina. The Pogues are the proletariat in this case, while the Kooks are the bourgeoisie. The story takes shape when John B and his friends, Sarah, JJ, Pope, and Kie, go on an adventure to find John B’s father and instead find themselves chasing a legendary treasure.

It turned out that John B’s father was lost at sea while hunting for over four hundred million US dollars worth of gold. The Pogues do find the treasure. And, along with that, also a trail of bodies that piles up while they are pursuing said treasure. The first season ended with John B being charged with the murder of a cop. Consequently, he and his girlfriend get on their boats and are chased into the storm’s eye. 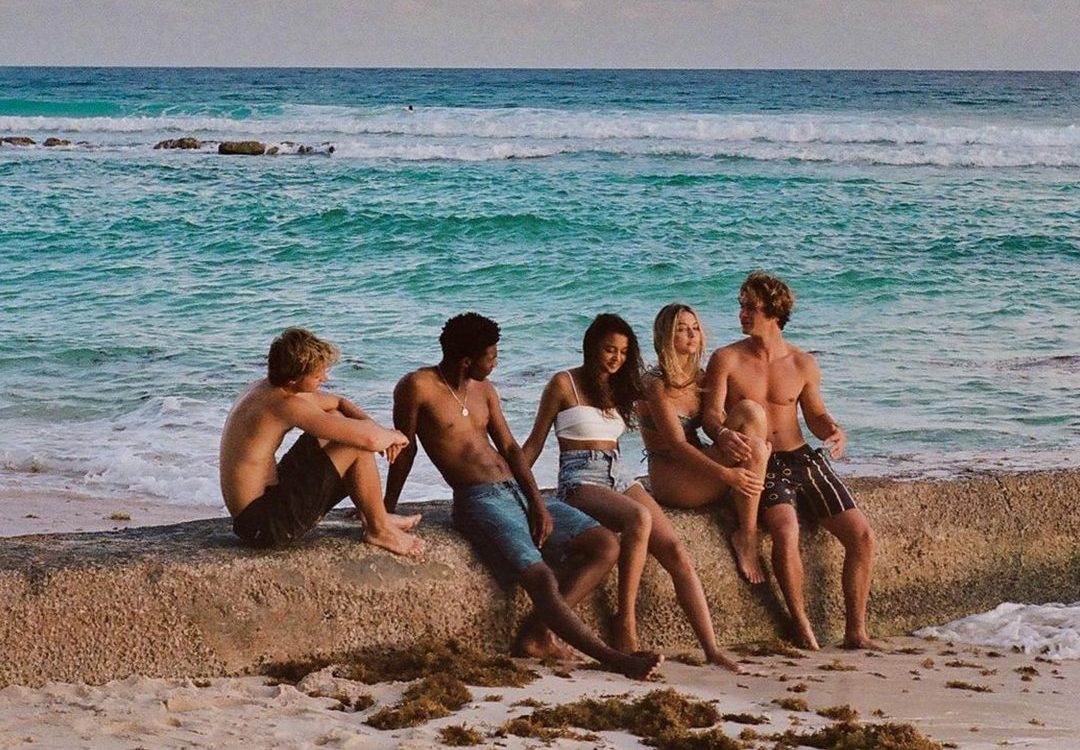 Just like Season One, the creators of Outer Banks have ended the second season with a mega cliffhanger. And to call it bittersweet would be like calling the Titanic a boating accident. At the end of the second season, we see our beloved Pogues: John B (played by Chase Stokes), Sarah (played by Madelyn Cline), Kiara (played by Madison Bailey), JJ (played by Rudy Pankow), and Pope (played by Jonathan Daviss) are wrecked into an abandoned, utterly human-less island. Plus, they aren’t alone – they also have the newest Pogue, Cleo (played by Carlacia Grant), with them. Nor did they recover the stolen gold, and neither did they save the gold before Rafe (played by Drew Starkey) and Ward (played by Charles Esten) stole it. 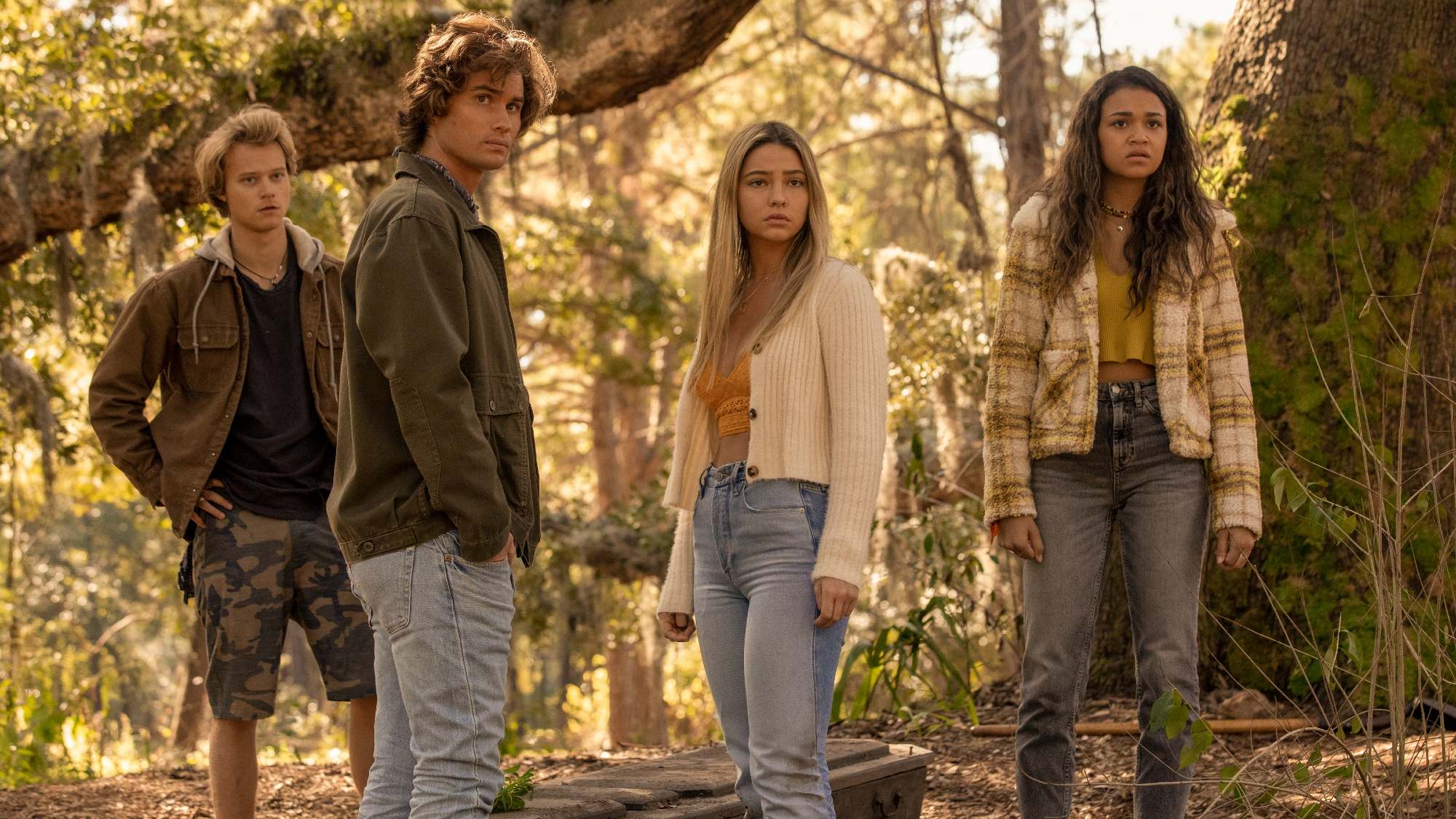 Pope and Kie have been reported missing by their respective parents. The teens don’t know which island they are on, and they don’t have food, or shelter, or any idea of how they are going to get off the island. But at least they are together, so we can only hope they will find a way.

On the other hand,  Carla Limbrey (played by Elizabeth Mitchell), their number one enemy, has found a way to communicate with John B’s still-missing father: Big John (played by Charles Halford). Apparently, the entire time, Big John has been hiding in Barbados. He offers Carla help to find the magic healing shroud. But Carla has a condition: they will only have a mutual deal if Big John agrees to help his son. 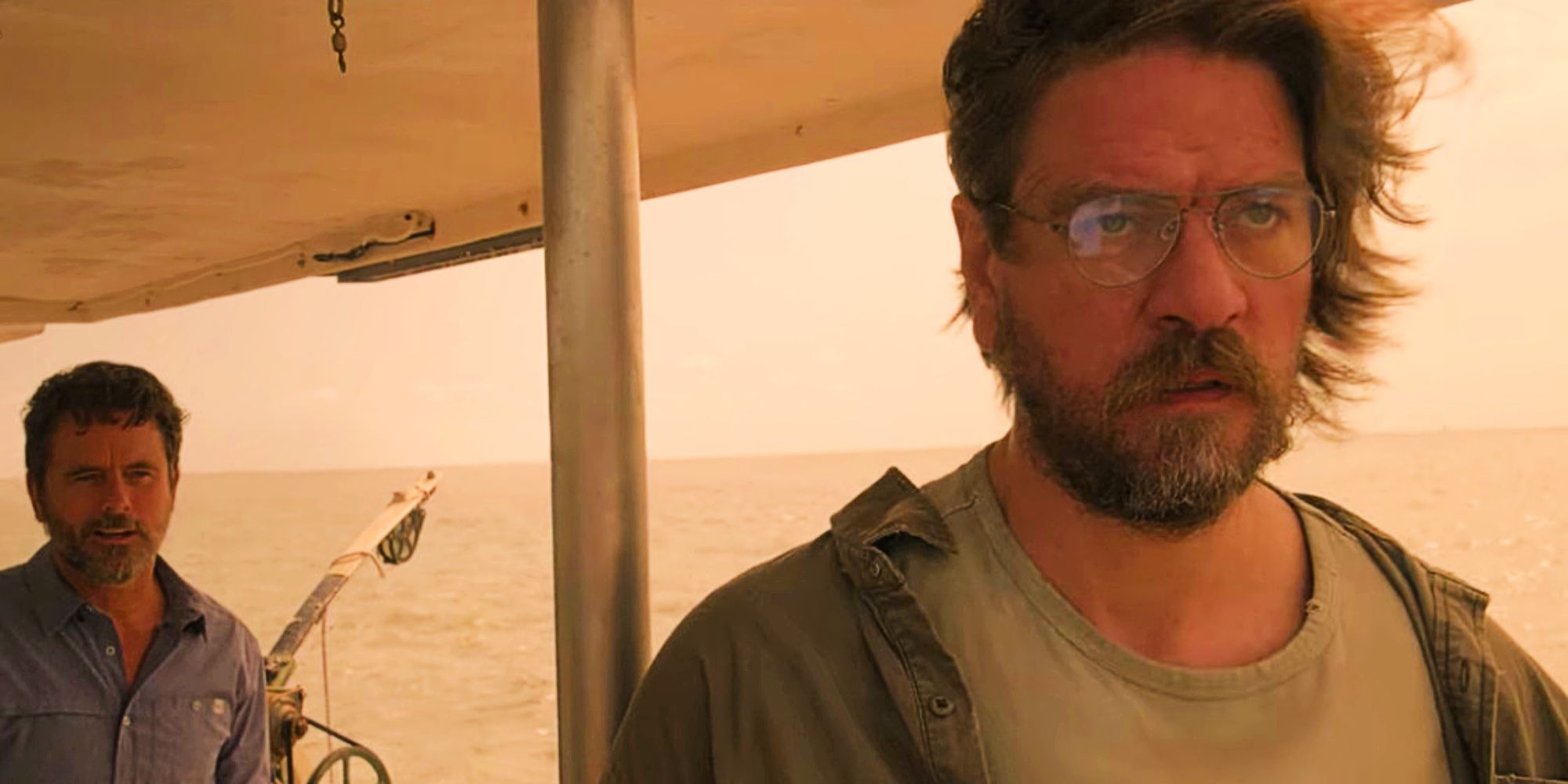 Outer Banks Season 2: Who Does JJ End Up With?

So in season 1, we see that Kiera (or Kie) and John B are in an amicable relationship. One could have said that both of them liked each other at least a little. But Kie was firm in her approach to their relationship as just friends. So, John B got together with Sarah – and the couple is currently an OTP! (One-True Pairing). And the ending of season 1, which was obviously another cliffhanger, also showed Kie kissing Pope. In conclusion, it meant that their relationship had potential too. When the creator, Pate was asked about the possible relationship, his answer focused on Kie and JJ. 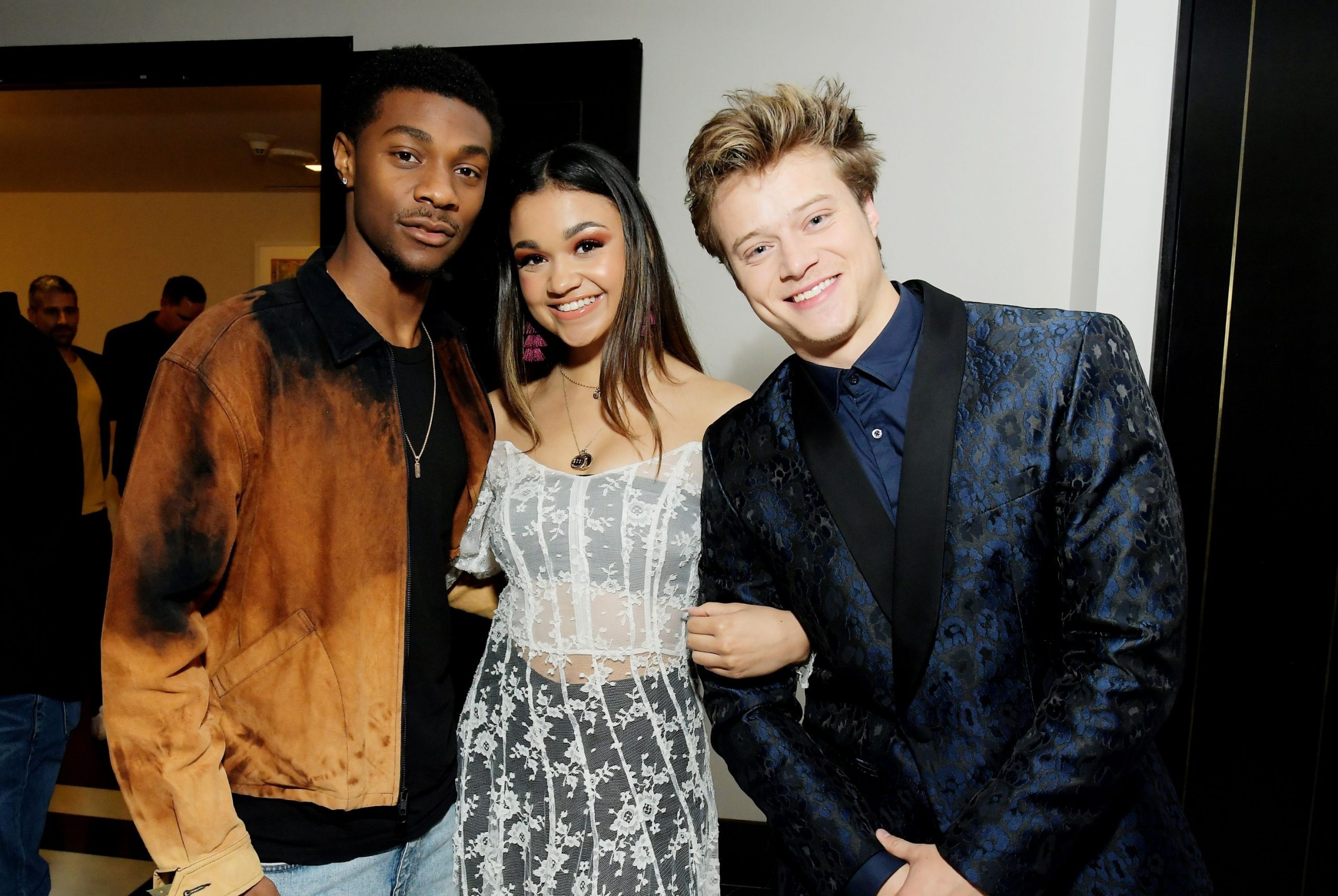 He had said that JJ and Kie are a couple people really want to see together. But he was apprehensive of cutting Pope and Kiara’s storyline short too. And I think we can see this conflict at work in the second season itself. Her relationship with Pope is nothing short of walking on eggshells. Kiara is all hot and cold about Pope. Pope himself sees that Kie cannot love him as he wants her to love him. However, the end of her almost-relationship with Pope doesn’t mean that there’s a surety of a relationship between her and JJ. 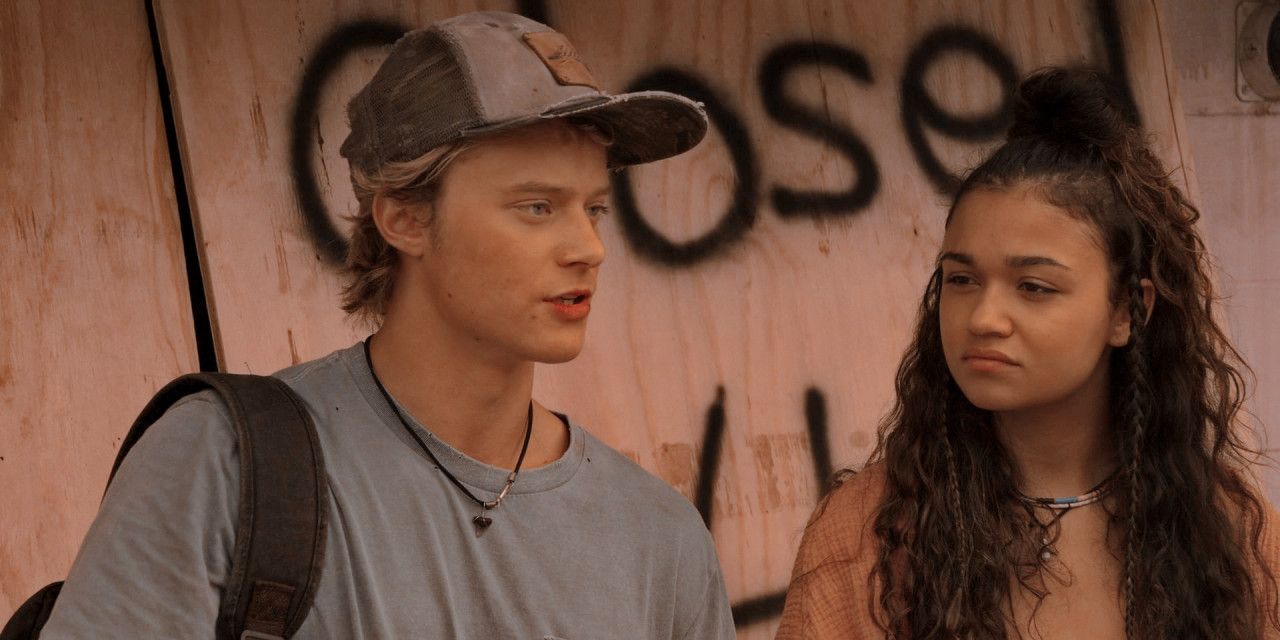 But There is Hope For JJ and Kie Yet…

Although no one could have missed JJ observing Kiara’s hands on his shoulder after the Pogues saved him from drowning. Let us not forget also that Kiara was the one who clutched to him in the water. In addition to that, she was by his side the entire time until they were saved. So, maybe, we can say that there is potential there, between them? In any case, the fact remains that there were no declared confessions or anything. Madison Bailey, who plays Kiara, told US Weekly in an interview that she herself believes that Kiara should be single for a while. But professionally, her opinion is that she could still end up with anybody at this point. Maybe JJ and Kiara’s relationship can get more screentime in the third season? 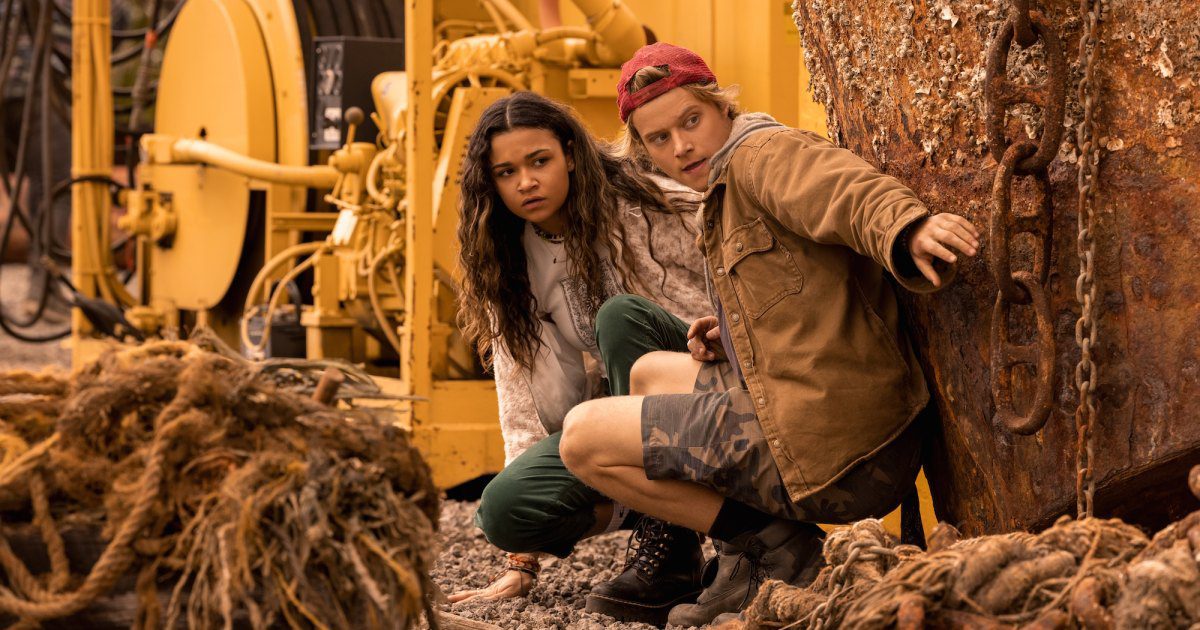