OtakuKart
Home Lifestyle Does Holland Have A Boyfriend In K-pop? 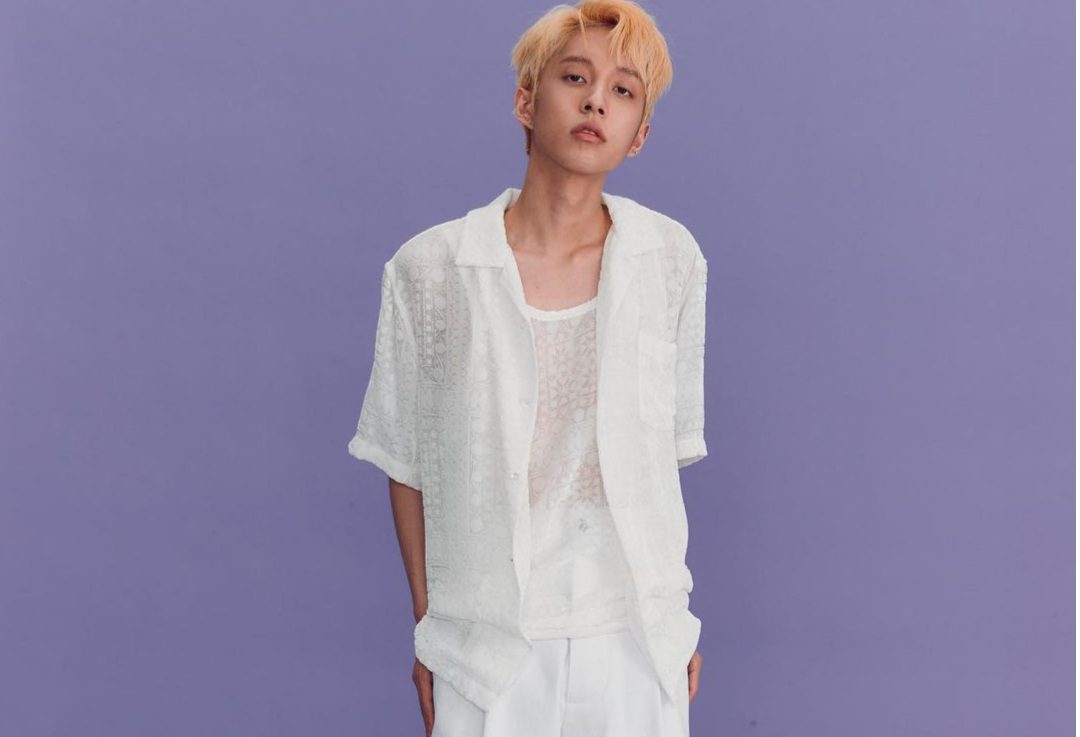 K-pop singer Holland revealed that he is dating and has a boyfriend. The news broke out when he was chatting with his fans, and they wanted an update on his personal life. By his words, the singer and actor seem to be quite enjoying his personal life as he mentioned his significant other to be kind and tall. Twitter flooded with various reactions, including which had his fans supporting his choice and being happy that he could talk about it so freely.

On the other hand, Holland is not only in the news because of his personal life but also because his BL drama was released this year in April. Named ‘ Ocean Likes Me,’ the drama talks about the life and love of two individuals who fall for each other after meeting unexpectedly.

Does Holland Have A Boyfriend In K-pop?

It seems like Holland, whose real name is Go Tae-seob, has fallen in love. That’s what he has revealed while sharing a small video of a few seconds on Twitter. Holland was asked about his personal life and mainly about him having a boyfriend many times, and finally, he said it. Though not many details have been revealed, however, he mentioned that his boyfriend is very kind and tall. However, he’s not someone from the industry.

Holland comes from a country where same-sex love is not so much encouraged. South Korea is not very popular when it comes to encouraging LGBTQ rights. It’s disheartening to see that even in the 21st century, people have to fight for basic human rights. According to Holland, many K-pop idols also don’t like to talk about such issues, and maybe that’s also one of the many reasons why he came forward and disclosed his sexuality, becoming the first gay K-pop idol.

The K-pop singer seemed to have plans to take his relationship one step higher when he revealed that he wanted to marry his partner while having live streaming with his fans. Well, that’s so sweet. Naturally, when the news broke out, fans couldn’t keep calm. Some of the comments mentioned how his feeling safe to share the news on Twitter is just amazing. Holland is loved by many for the kind of messages he shares through his music. One of his fans even wrote that though they are extremely happy for the artist however lowkey wanted to be that boyfriend.

There are lots of speculations that go around surrounding the lives of celebrities. In Holland’s case, such speculation arose after he mentioned him having a significant other in his life. Holland is not only a K-pop singer but is an actor as well. His later project is a BL drama named ‘Ocean Likes Me,’ and now many think that maybe he’s dating his co-star Han Gi-chan. The chances of this news being true is quite a nil given the fact Holland himself mentioned that his boyfriend is not an actor or idol and, most importantly, does not belong to the entertainment industry only.

Directed by Lee Su Ji, Ocean Likes Me revolves around the lives of two people who meet during unexpected circumstances, ultimately coming close to each other like never before. Holland plays the role of a struggling musician who returned to his hometown who no plan whatsoever in mind as to what he wants to do next.

While Gi- chan portrays the role of Han Ba Da, who aspires to open his noodle shop, however, things go haywire, and nothing takes place as he expected. The two characters unexpectedly start working today and, without even them knowing, draw closer. However, a problem does lurk behind. When their careers are unstable, will they be able to commit to this relationship? If you haven’t checked out the drama, this is your time. You can find it on the Rakuten Viki website or app.