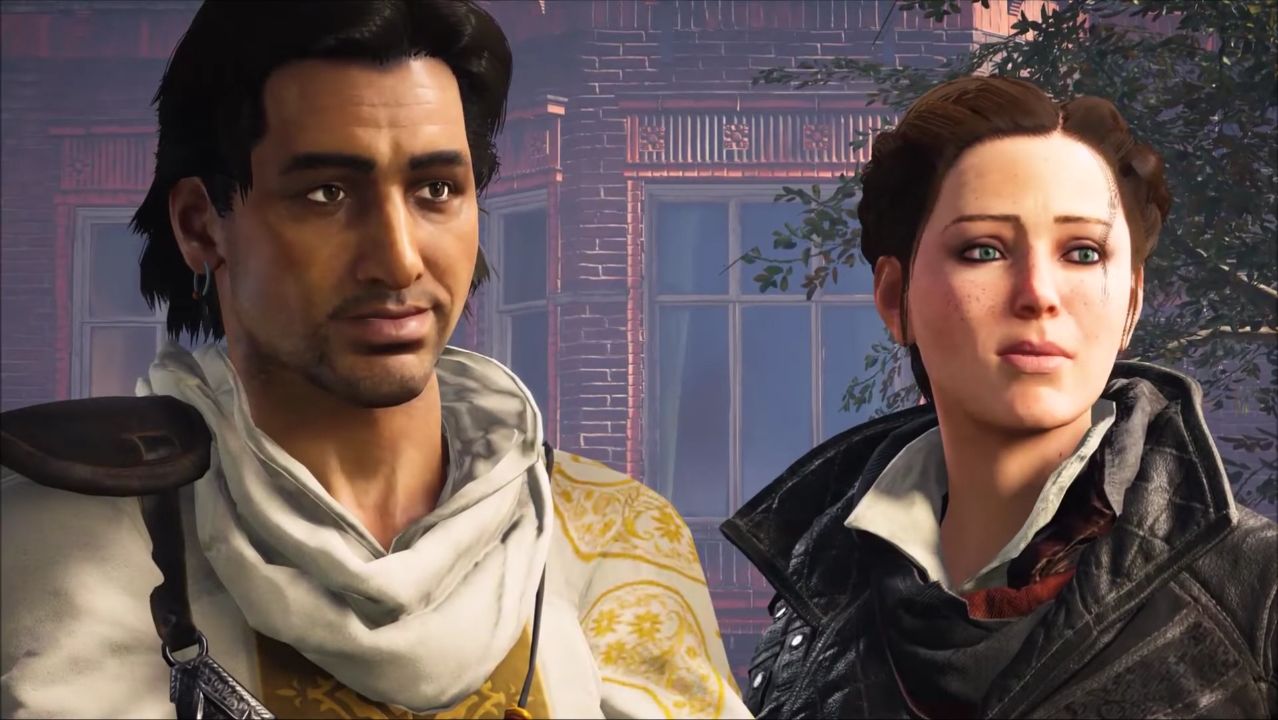 Assassins creed nerds will not be unfamiliar with the characters Evie Frye and Henry Green. In every RPG game, there will be some kind of love stories embedded into it, and the story of Evie and Henry is one that the Assassins creed community always would like to discuss. In this article, we will be looking in detail at the Evie Henry relationship and see Does Evie Frye ends up with Henry Green. Since you are searching about the relationship status of Evie and Frey from the Assassins Creed games, the chances are that you may not have completed the game. So we would like to give a major spoiler warning for the story you are about to read.

But before we move forward, let’s take a quick look at the people we are talking about today regarding Evie Frye and Henry Green. Evie Frye is the twin sister of Jacob Frey, and together they are known as the Frye twins. This duo of sibling characters from the Assassin’s Creed franchise. The Frye twins made their first appearance in 2015 as the player characters. As we know, the Frye twins are members of the British Brotherhood of Assassins active in Victorian England during the Second Industrial Revolution. 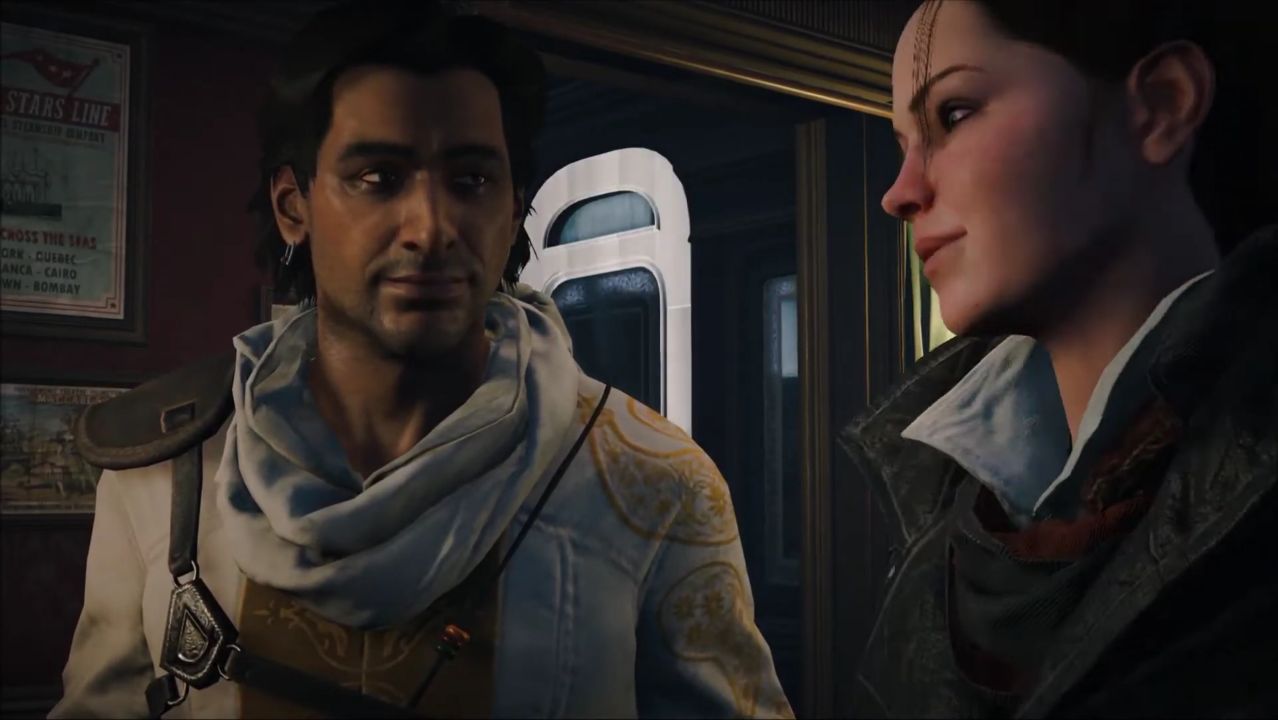 Brief Glimpse into the History of Frye Twins

After their appearance in Assassin’s Creed Syndicate,  they have made their appearances in many other games and media with varying levels of importance. While the Frye twins have got a widely positive reception, Evie, in particular, has got much better approval for her status as a female protagonist in the Assassin’s Creed series. Now that we know who is Evie Frye is let us now look at Henry Green.

Brief Glimpse into the History of Henry Green

Many Assassins creed fans from India were jumping over the air when they heard that there would be an Indian character as part of the British Brotherhood of Assassins. Jayadeep Mir, born in 1843, is an Indian-born member of the Brotherhood of Assassins. He was often known as the Ghost and, more commonly as Sir Henry Green. Henry was born as the son of Arbaaz Mir, a Kashmiri Master Assassin, who was part of the Indian Brotherhood, and Princess Pyara Kaur.

When the Frye twins came to London in 1868, Jayadeep became their mentor and aided in the mission to kill Crawford Starrick, Grand Master of the British Templars. After an unsuccessful assassination attempt by Starrick, Jayadeep and the Fryes were knighted by the Queen and became members of the Order of the Sacred Garter. While mentoring, He and Evie become close, and this is the story we want to know it has lasted. 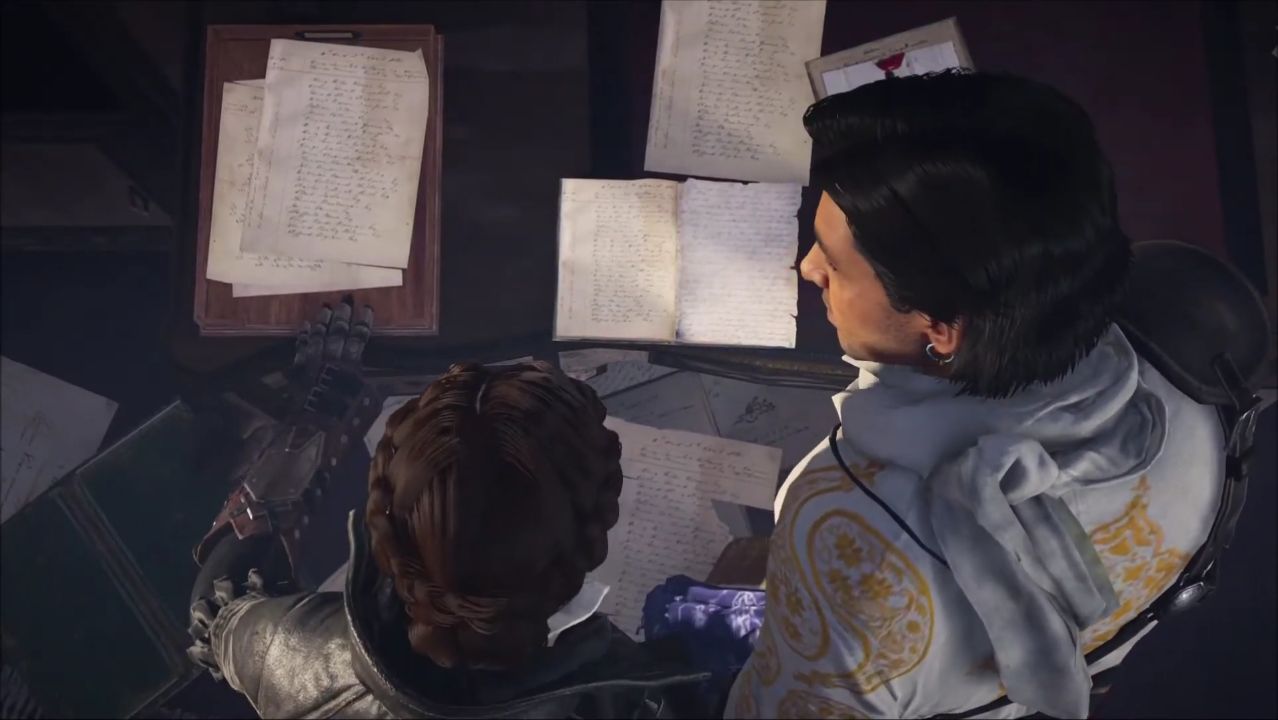 When the Frye twins came to London in 1868, Jayadeep became their mentor

Does Evie Frye end up with Henry Green?

Evie grew an increasing affection towards her mentor, fellow Assassin Henry Green during her time in London. Since he was helping the eFruue brothers, she got the chance to spend more time with him while working together in studying and locating the Pieces of Eden. As her affection towards Jayadeep become strong, she asks him to be Eager to go out in the field with her.

For Henry, this was not suitable to his own beliefs as he always believed that he was not as well suited to it. When Evie realized that her feelings for Henry had affected her ability to judge situations objectively, she broke her partnership with him and went out into the field by herself. This was because her father had warned her in her youth. This was also constantly reminded by her brother Jacob too. 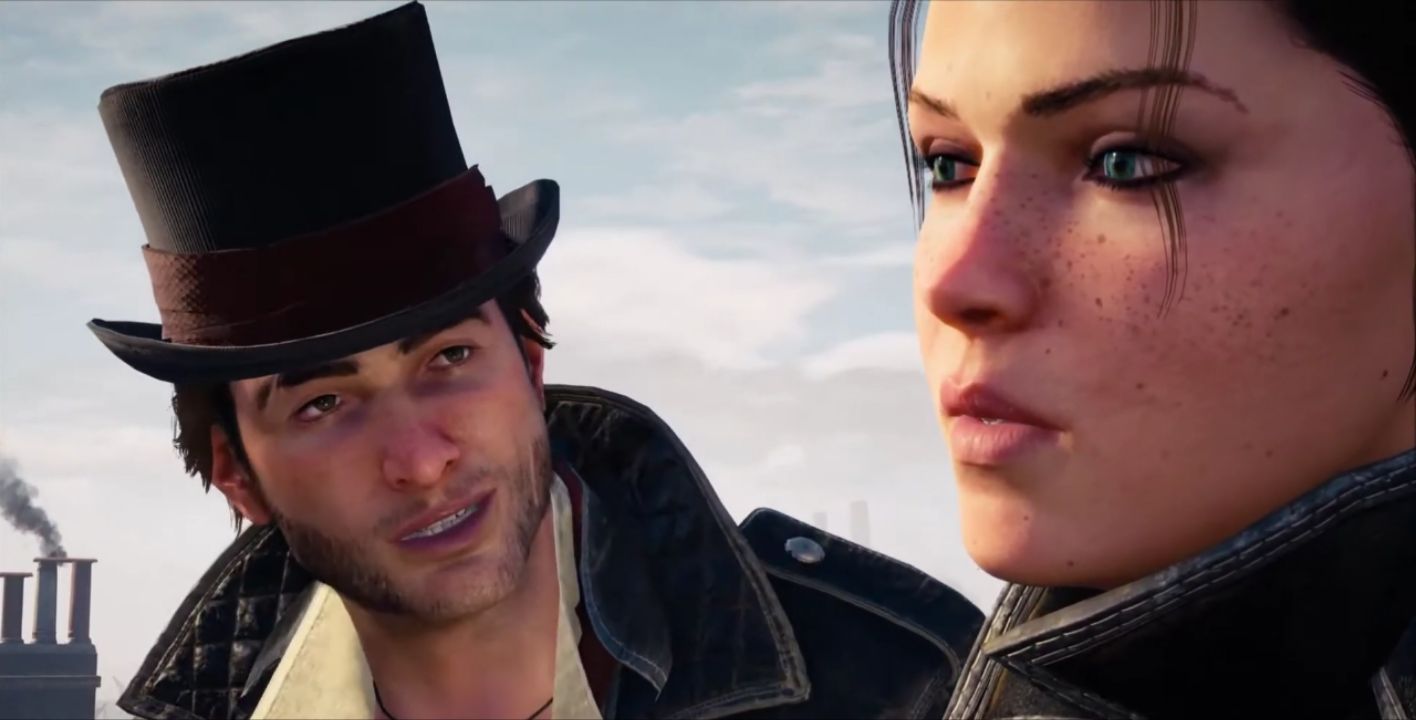 But after speaking extensively with Duleep Singh, the last Maharaja of the Sikh Empire, who is an associate of Jayadeep, Evie began to question the strict adherence by her father’s words. When Jayadeep finally came back and then rescued Jacob’s rescue in their final confrontation with Starrick, Evie understood that she wanted to be with him for the rest of her life.

After defeating Starrick, Evie thanked him, which led to a kiss. Sometime later, Henry proposed to her with a bouquet while in a train hideout, and she accepted it. After a few years after their marriage, they travel to India to learn the techniques of the local Brotherhood, handling over Jacob to watch over London.