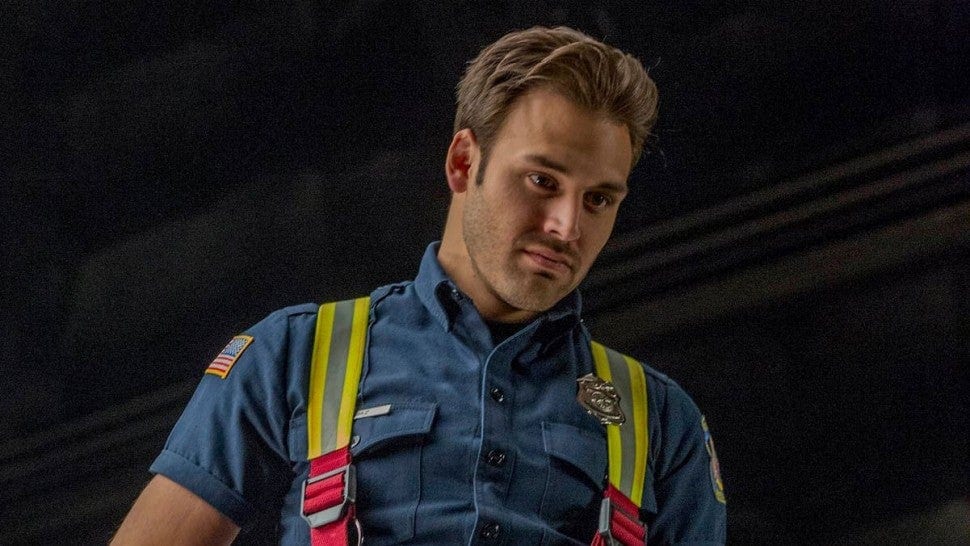 9-1-1 is just one episode away from wrapping up its fourth season, and we are already in for a big cliffhanger. Yes, we are not sure if we will see the beloved Eddie in the show again moving on. Recently on the thirteenth episode of the show, everything went down like it usually does on the show. Calls are received and firefighters are sent in to help. But one call changed it all. A boy suffering from a disease called for help for his mother who fell of the balcony. Thus the team was assigned to help the woman and while she is away Eddie decided to take care of the special son of hers.

Talking to the woman’s son revealed a lot about them and their lifestyle, including the funding site that helps the kid. But it also revealed a darker truth.  With a little help from Maddie, Eddie realized the woman isn’t who she is. If that wasn’t enough, the son of hers suspects the same and went on to drug himself as well the mother. The team reached to help, but they were watched over by someone, which led to Eddie being shot. What went down here we are covering piece by piece while also predicting the fate of our hero.

Initially, in the thirteenth episode of 9-1-1 Season 4, we witnessed the breakdown of newlywed Bethany. She was trying to figure out who is thrashing her marriage on the internet. Only to find out it was none other than her mother. Than Hen’s mother being treated after getting fainted at the market. After all this, a call came from a boy named Charlie who suffers from an autoimmune disease that doesn’t allow him to go outside. So he called for help when his mother Sheila fell from the floor of a balcony. 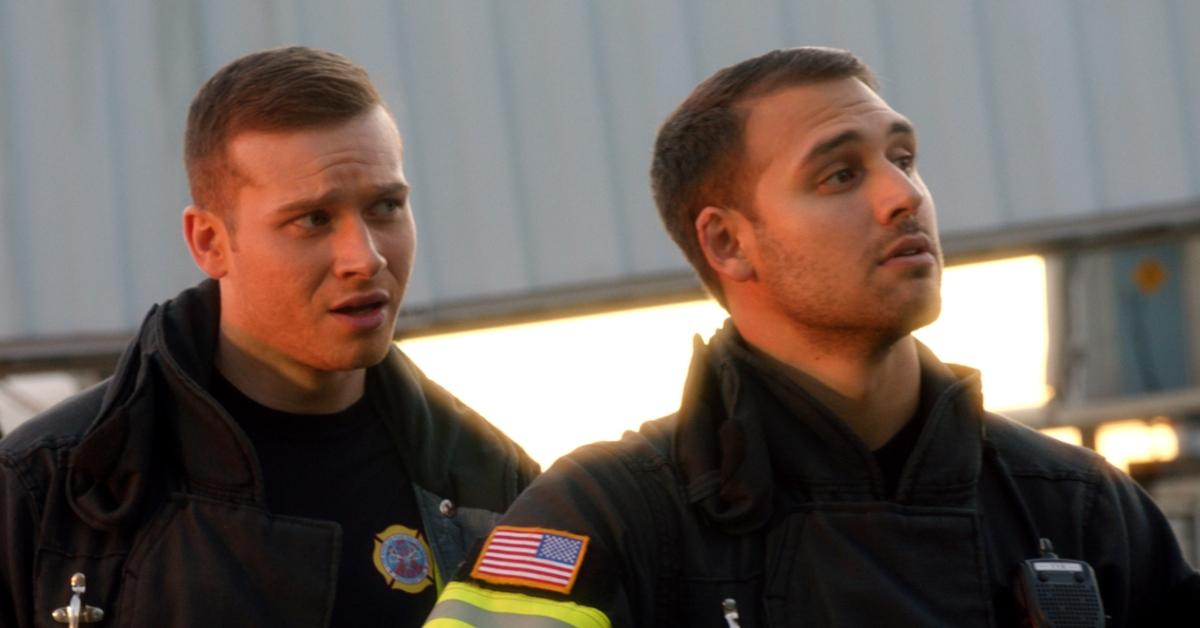 The team arrived to help Sheila who had tore her leg, but she was reluctant to leave her son alone. So, Eddie decided to stay behind on behalf of her. He was the best choice since he has experience with children with special needs as he is a father of a special one himself. He spent time with him talking, taking on lunch, and even introducing himself to his own special son through face time. They got to know each other well, and Eddie got to know about Charlie’s sensitive stomach which goes bad after eating a grilled cheese sandwich. But throughout the time, Charlie did eat one and nothing happened to him.

Maddie, who took Charlie’s call realized she forgot to ask why he couldn’t go out. Anyway, she did some research on Charlie and his fund me page. Soon they found a number of them in different cities shut down because the fund being a scam. Sheila doesn’t like to work like every other mom so she opted to do this. Eddie decided to report Sheila.

Eddie waited for a response. Instead, Charlie called stating he drugged his mother to see what happens to her. He always suspected her to be using him and his disease. They both got poisoned and were on the verge of dying. Eddie and other firefighters geared up to rescue them and luckily reached on time. Eddie managed to save the young boy and the mother in the nick of time. But this wasn’t the happy ending. The real danger came when the firefighters were leaving.

As the team left, Sniper shots came blazing at Buck and Eddie. Captain Mehta managed to take Buck out of the way but not Eddie. We saw Buck’s face enough to give us creeps. He stood there watching Eddie starting to get covered in blood. Plus, the amount of damage does look a lot serious signifying the death of the character. So he could be or could not be saved. But as of now, the show has left us on cliffhangers without giving an evident answer. 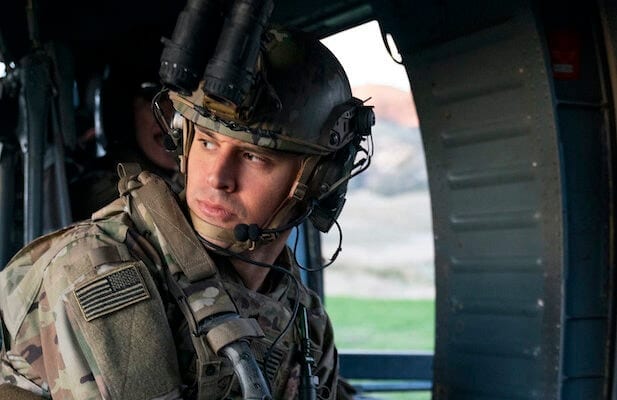 Talking about the upcoming finale of 9-1-1, Ryan Guzman’s name shines for the episode in the role of Eddie Diaz. Furthermore, the official synopsis and title also tell a similar story. It is titled Survivors, and the synopsis says Athen and 118 are on high alert from the shootings. Maddie on the other hand, is making some tough life decisions.

Anyway, coming to the fans, one-half of the base is still coping up while the other half thinks we have been here before. They believe Ryan Guzman is not out that quickly as he did talk about Season 5 in previous interviews. Furthermore, it’s not the first time we are seeing him go down like that. Remember the time he was trapped in an underground tunnel. He made it out of there alive despite being teased to die. So let’s take a chill pill and wait for the upcoming season finale of 9-1-1.