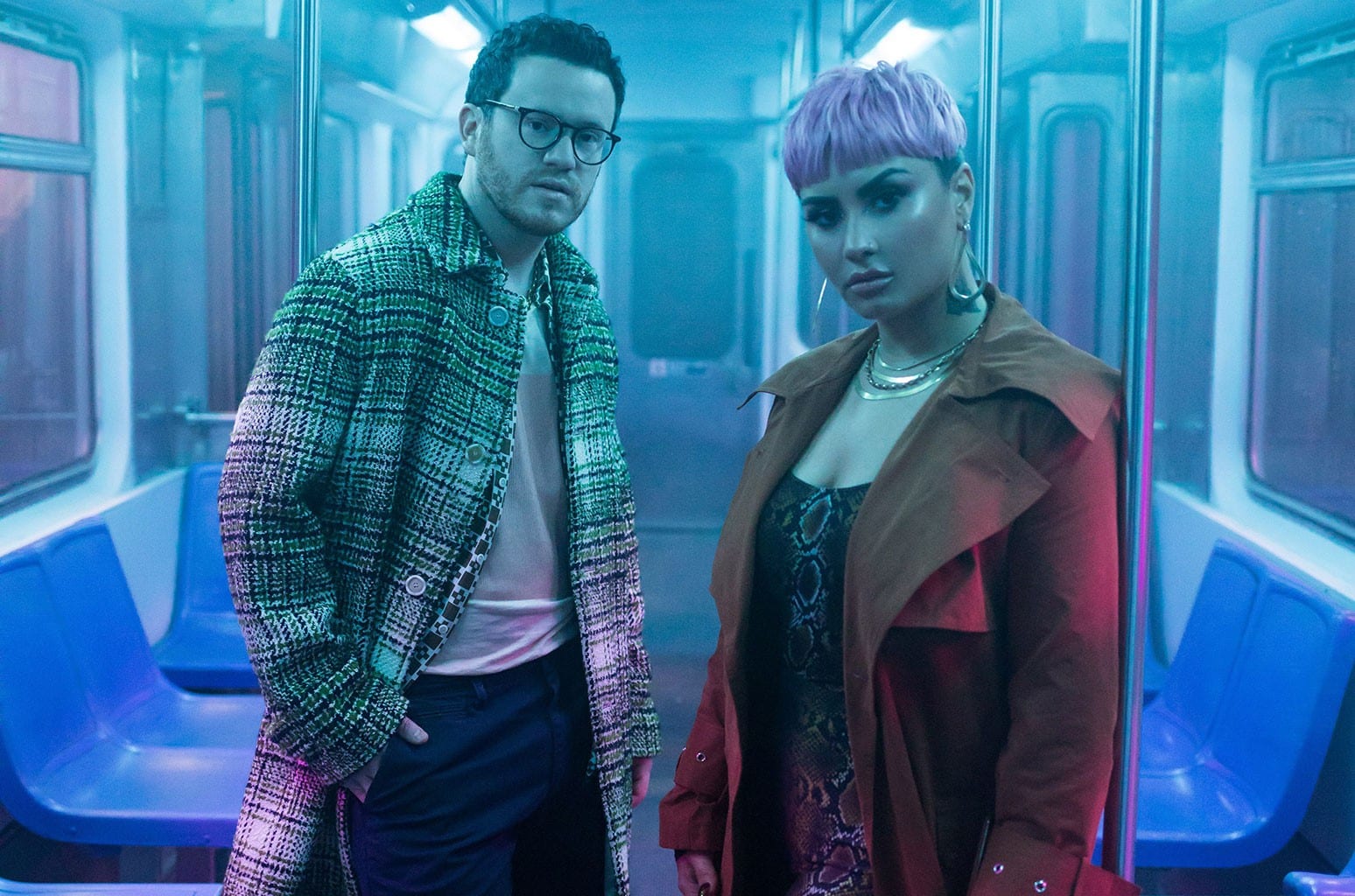 Being a celebrity is not easy, especially when every aspect of your life is being scrutinized by fans and haters equally. Things can be really tough, especially at times like the one Demi Lovato is going through currently after she and Max Ehrich split two months after their engagement, but she seems to be handling things quite well. Demi happens to be one of the most resilient popstars of her generation. For the uninitiated Demi Lovato, the actress and singer have always been very open about her relationships and vocal about her ideas on love. Her relationship with soap star Max Ehrich became public in March 2020. In July 2020, after a whirlwind romance, she announced that they were both engaged.

The couple split up in September 2020, just two months after their engagement. Shortly before the announcement of their break up, Ehrich’s past tweets and social media posts where he was gushing about Selena Gomez, Ariana Grande, and Miley Cyrus went viral. This is when Demi started suspecting his real intentions and felt that he was just using her to up his celebrity status. So, she called off the engagement. Truth be told, there has been a lot of tension surrounding their relationship, and Demi left him to get a clear head.

Happiness comes from within

Demi seems to be on some kind of path to self-realization because she has been sharing a lot of her thoughts with her fans. She has said in interviews that she doesn’t have to be in a relationship to be happy. In an Instagram post, she has shared that the best part of being single is knowing that her happiness is coming from no other person but herself. She has also stated that she has done a lot of growing this year. Of all the things that she has said, the most controversial of them all is the revelation that she is pansexual. This might come as a total shock to her fans. 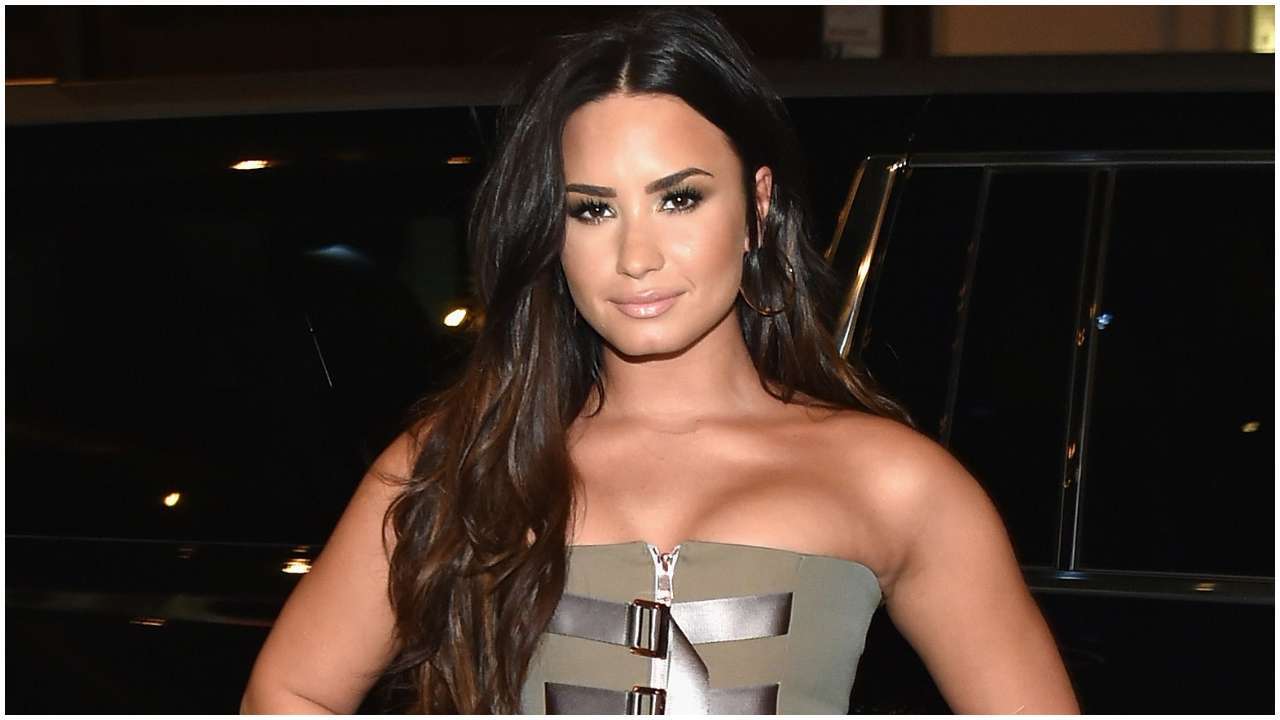 Happy to be single

What is Demi’s relationship status?

At the moment, fans of the singer are obviously curious to know whether or not she is dating someone. Reports say that while she’s ready to accept love in her life again, five months after she called off her engagement, she, however, happens to have different priorities. Like for example, she’s currently focussing more on her recording studio. The singer, who was once hospitalized for a drug overdose in 2018, is also concentrating on her sobriety which apparently is on top of her mind. Sources tell us that she has been eating healthy and working out a lot and, for the time being, is being a bit of a recluse diving deep into the new album she’s working on. We think she has a lot to look forward to considering she will also be starring in an NBC comedy series called ‘Hungry’. 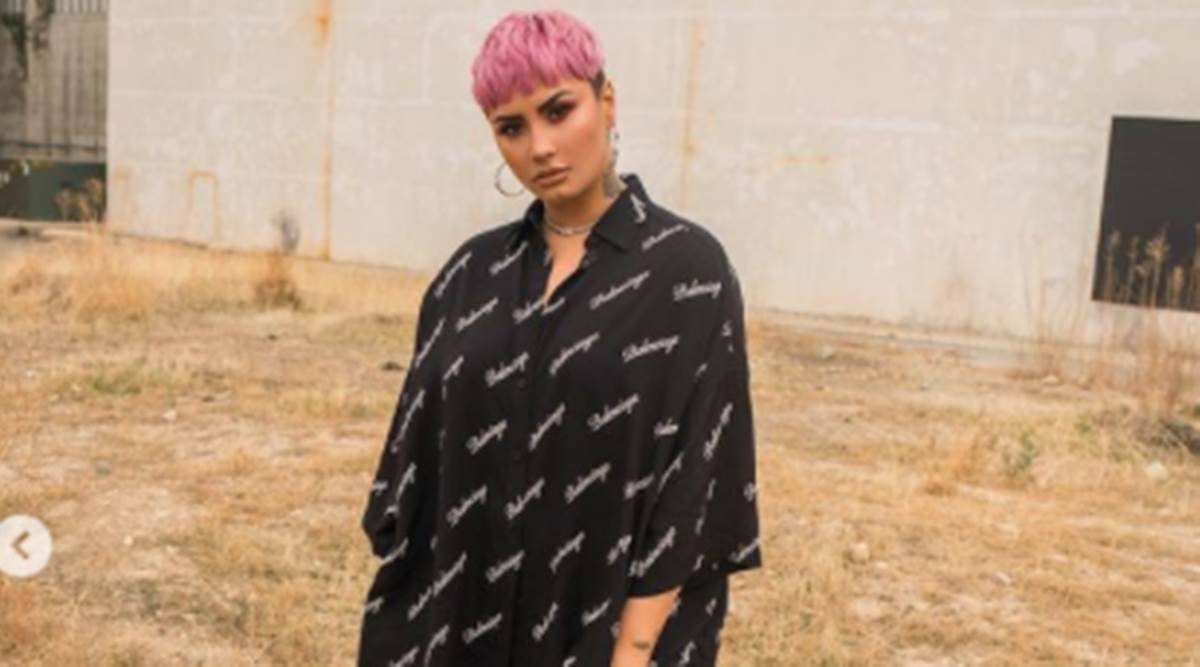 What other people say

Demi released ‘Dancing with the Devil…the Art of Starting Over’ on April 2nd, 2021, which happened to be her seventh studio album. The album was released by Island Records, and simultaneously a docu-series by Youtube Originals titled Demi Lovato: Dancing with the Devil was also produced. In this series, Demi bares her soul and talks about the drug overdose episode in 2018, heartbreak, self-recovery, and self-healing. According to her if you listen to the album track by track, it is like the unofficial soundtrack to the documentary. She says it follows her life over the last couple of years. Supposedly during tracklisting, they kind of mapped out how it coincided with her life’s story. So she added the more emotional stuff in the beginning, and then came the transition part. which is explained by the title ‘The Art of Starting Over'”. Lovato has collaborated with female artists Ariana Grande, Saweetie, and Noah Cyrus in the album.

Nobody would have expected that she would one day wake up and claim that she was queer. Demi says she came out of the closet hoping to voice the truth behind many people’s lives. She has said that she will identify as non-binary and be changing pronouns to they/them from now on. It looks like a new chapter of Demi’s life has begun.