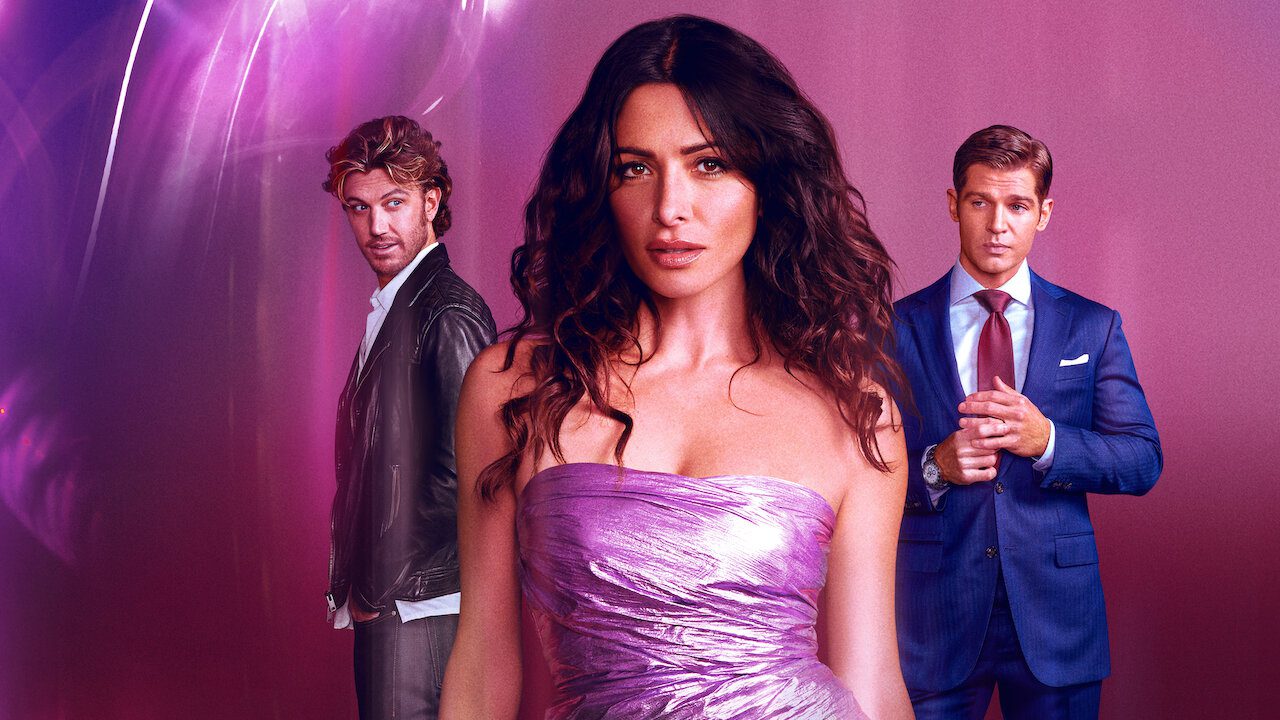 Netflix’s new show Sex/Life left the audience wondering with the question, did Billie end up with Brad? In this article, we will talk about who did Billie end up with and cover everything there is about her affair. Ever since its release on June 25, 2021, Sex/Life has been the talk of the town. The series is an adaptation of the book ’44 Chapters About 4 Men’ by BB Easton. This show is about a suburban wife and children of two living in New York City. It is a combination of drama, lust, thrill, and romance, all in one, making it a complete package. Correction, steamy package.

Sex/Life premiered on Netflix. The first season itself of the show caught the eyes of viewers worldwide. The show was not well received by critics, but it made the cut for the audience due to all those steamy scenes and intriguing storyline. Tangling, lustful story is just what the audience needed after so many of the generic crime and comedy on the OTT platform. It’s been just a month, but there are already talks regarding there being a second season. Expect it to drop somewhere around Q2 of 2022.

Sex/Life Summary And The Story Of How It All Began.

The story begins with Billie having a perfect life. She has a great husband, 2 beautiful kids, a wonderful house, everything. The only thing missing was the spice in marriage. After her second child, the intimacy between her and her husband, Cooper, just vanished. Penning down the frustration was all she could think of at the moment. Her journal was filled with the memories of her ex-boyfriend Brad. Cooper, read the journal that Billie wrote and thought he might make her happy by being the guy from the journal. It didn’t work out as Brad was wild, dangerous at heart, and Cooper couldn’t meet those expectations. He tried EVERYTHING, but nothing seems to work. 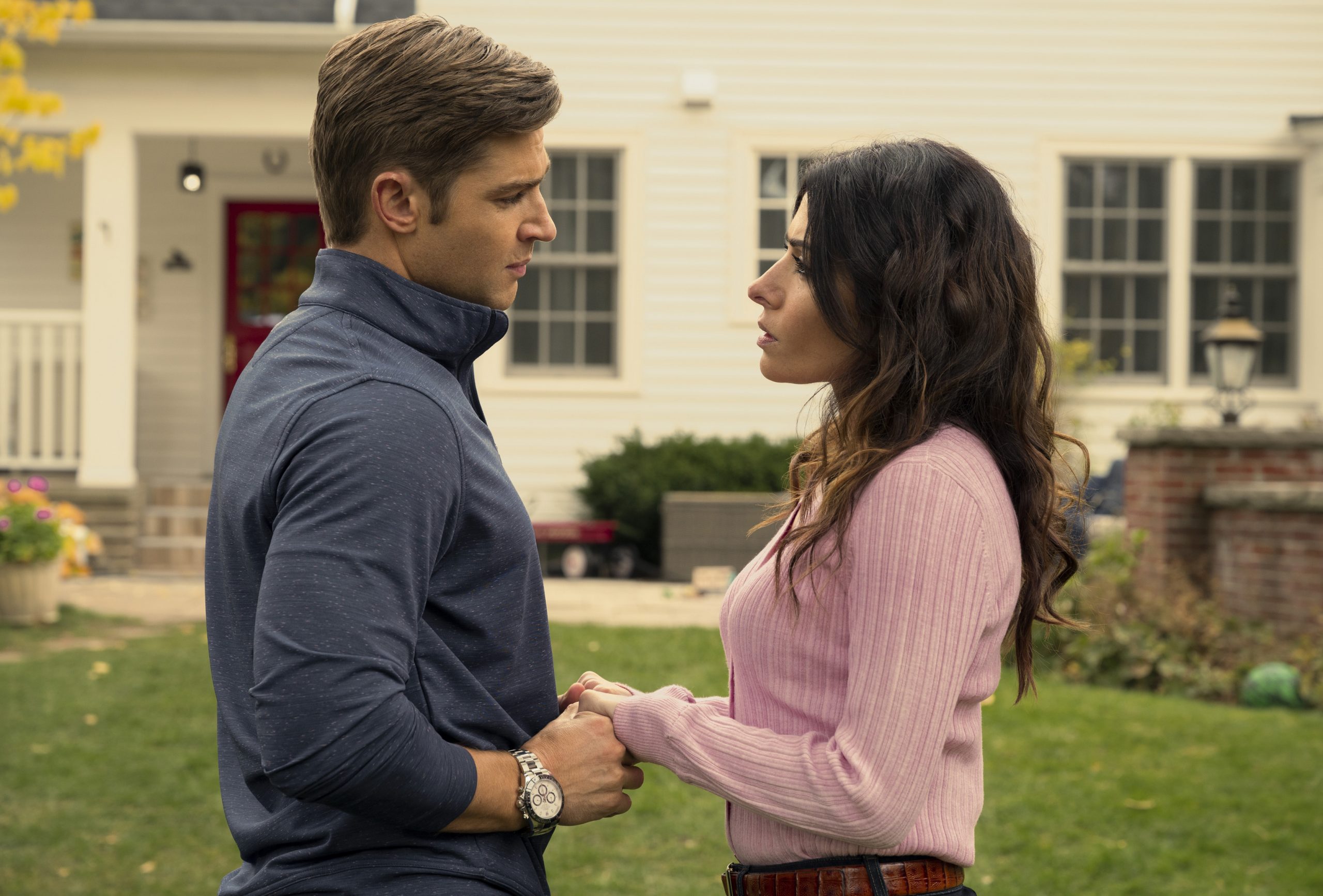 She eventually calls her friend Sasha. Sasha is the living embodiment of what Billie used to be before she settled for a stable life with a good husband and house. Sasha is the kind of person who refuses to settle down and lives her life out loud. Billie and Sasha used to be roommates together in college. She tells Sasha that she does not feel like herself anymore. She says she feels like a watered-down, wife-mom version of herself. Talking about Brad, he first came into her life as a helping hand when he saved Billie from the homeless guy. After which, he invites her to his place and the two then dated. At the end of the first episode, Billie left the kids with her nanny, Olga, and grabs a train to head to Sasha’s house to calm herself. Plot twist, Brad is there too.

Does Billie End Up With Brad? What Happened In The Season Finale?

The season finale of the show was definitely something that the audience did not expect. Brad in no way was a good guy. He had his own problems with his father. And because of that, he had commitment issues. This was the reason why they broke up. During that same episode, they meet again, and Brad explains that he is not that old guy anymore. He had made peace with his father and was no longer afraid of making any commitments. But, Billie had decided to stay with her husband and their kids. She restarted her life, applied to university to complete her Ph.D. Everything went normally, and that’s where the problem began. Life became mundane, repetitive and she started thinking about Brad again.

Billie had a breakthrough and realized that a happy family was not enough for her. She went over to Brad’s apartment and said that she wanted it all. The season finale ended with her saying, “Now, f**k me,” and the audience was left wondering as to what exactly happened between them.

In a way, yes, Billie did end up with Brad. On the other side, we don’t know if Cooper will have a non-work relationship with Francesca (Cooper’s boss). It’s all tangled and twisted for now. We only hope that the second season at least untangles a few of those for us. In any case, the OTT giant has a reputation for releasing new seasons a year later. We just hope that this time they don’t take the time of their life releasing the second season for this show. All about the second season is already up on our website, check it out.

Also read: Who Does Penelope Garcia End Up With? The Story Of FBI’s Analyst