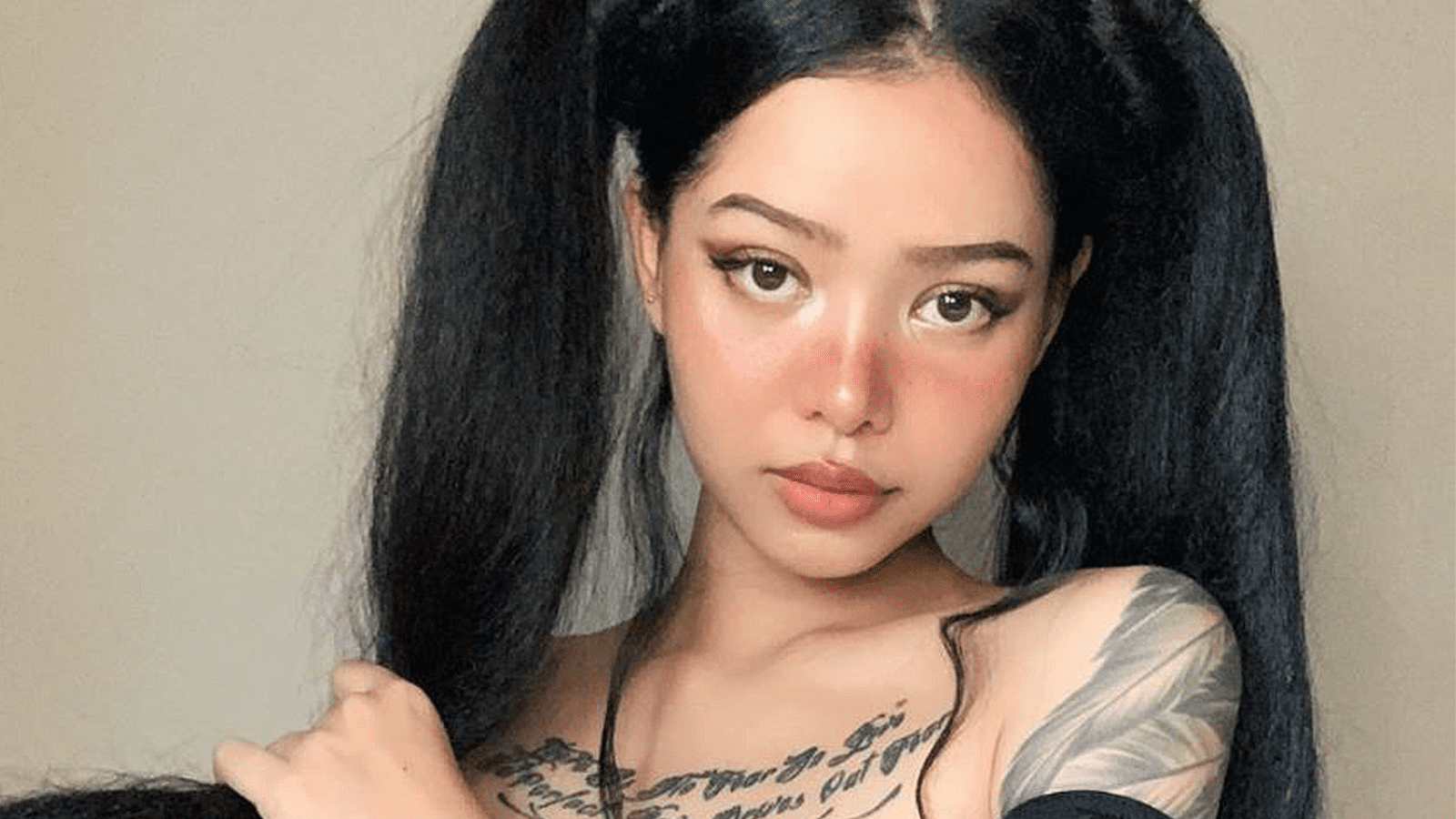 Bella Poarch is an American-Filipino artist and a huge TikTok sensation. She rose to fame in 2020 after posting a viral TikTok video of lip-syncing to the song M to the B by Millie B. The video featured a zoomed-in version of herself, rhythmically bouncing and lip-syncing to the hit number, and went on to become one of the most liked TikTok videos of all time. She is currently considered one of the biggest TikTok stars in the world. Recognized for her hypnotic lip-sync videos, Bella’s fame skyrocketed just within few months of her social media appearance.

Bella successfully managed to earn more than 40 million TikTok followers in less than eight months and currently boasts a huge 60 million followers on the platform. She is also one of the top five most-followed creators on TikTok. Despite the huge fanbase, Bella has mostly always been very private about her personal life. However, fans have always been very curious to know if there is any mystery man the TikTok star is dating. More recently, Bella posted a cryptic tweet mentioning the word ‘boyfriend’, making fans wonder if she is seeing someone new. So, let’s take a look at Bella Poarch’s dating history and find out if she has found the man of her dreams.

Bella Poarch was born on February 8, 1997, in the Philippines and later moved to the United States when she was 13. She currently resides in Hawaii. According to several sources, she is currently 24 years old but her birth date has often come under question as to her social media states she is presently 20 years of age. Bella is not only a social media sensation but also a talented singer. She is a professional at playing the Ukulele. She has previously opened up and shared that singing has helped her to fight depression, anxiety, and PTSD. 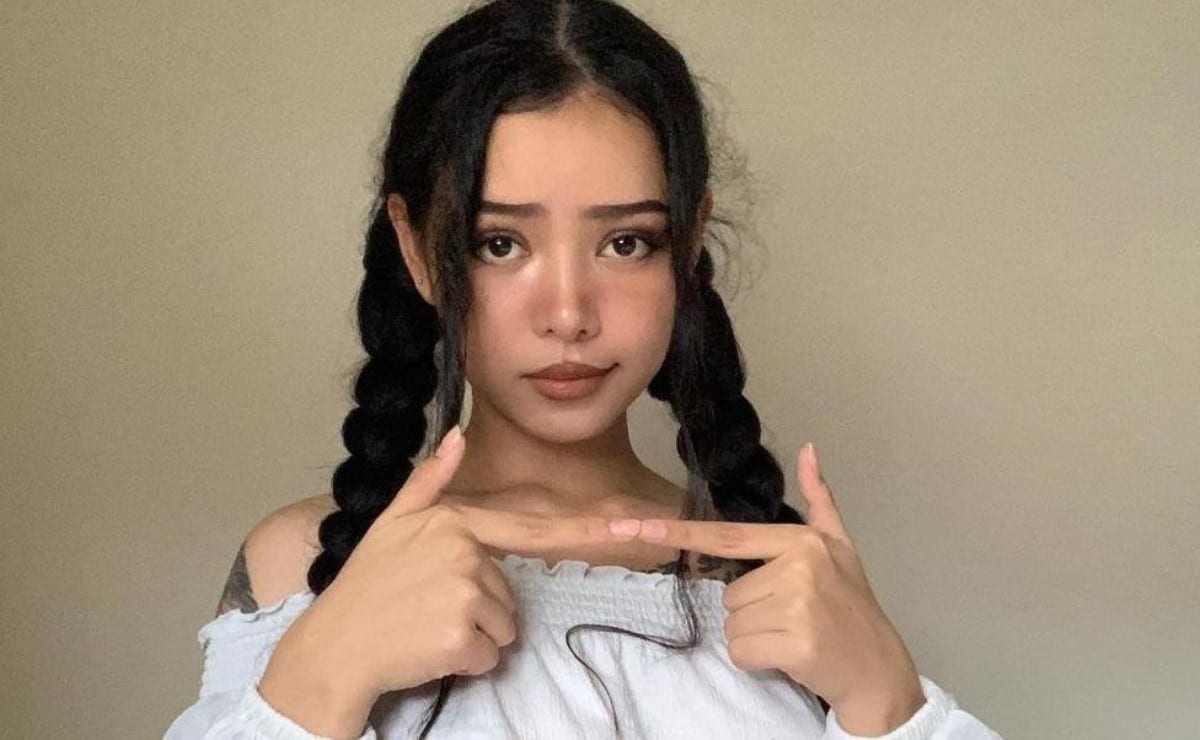 Poarch is also a US Navy veteran and has served the US military for three years. She was enlisted back in 2017 and was stationed in Pearl Harbor, Hawaii. In 2020 she left the military to venture into other endeavors. Although Bella does not speak much about her family, she once revealed that she was adopted. Previously she also shared that she experienced abuse and had a rough childhood.  However, Bella has found refuge in music and content creation and shared that fans have made her gain back confidence. Bella is also an avid traveler and a fan of anime, art, and video games.

Also Read: Who Is Amber Rose Dating Now? All About The Model And Activist Boyfriend

Bella started her TikTok career with some gaming content and later went on to post more dance videos and lip-sync videos. After receiving much fame and recognition for her TikTok videos, she also launched her own YouTube Channel. Poarch is currently the third-most followed person in TikTok.  Bella has starred in a music video for American singer Sub Urban’s single Cirque. In the video, Bella plays Sub Urban’s love interest. Poarch is also set to release her debut single Build-A-B on May 14, 2021, and has already shared snippets of the song and music video on her social media.

Does Bella Poarch Have a Boyfriend at Present? Who is the TikTok Star Dating?

Bella Poarch does not have a boyfriend and is currently single.

Bella Poarch is not dating anyone at the moment and is officially single. The TikTok star has confirmed during a recent game of ‘Whose Bio It Is Anyway’ that she is not seeing anyone and is presently single. However, a few months earlier Bella sparked strong dating rumors with American rapper and Kylie Jenner’s ex Tyga. The duo was seen hanging out and filming TikTok videos together. Most of the videos were said to be filmed inside Tyga’s mansion and two were reportedly getting close since the filming. Both the artists did not confirm any relationship rumors at first. Bella recently broke silence on the matter and denied being romantically involved with Tyga, shutting down all the rumors. 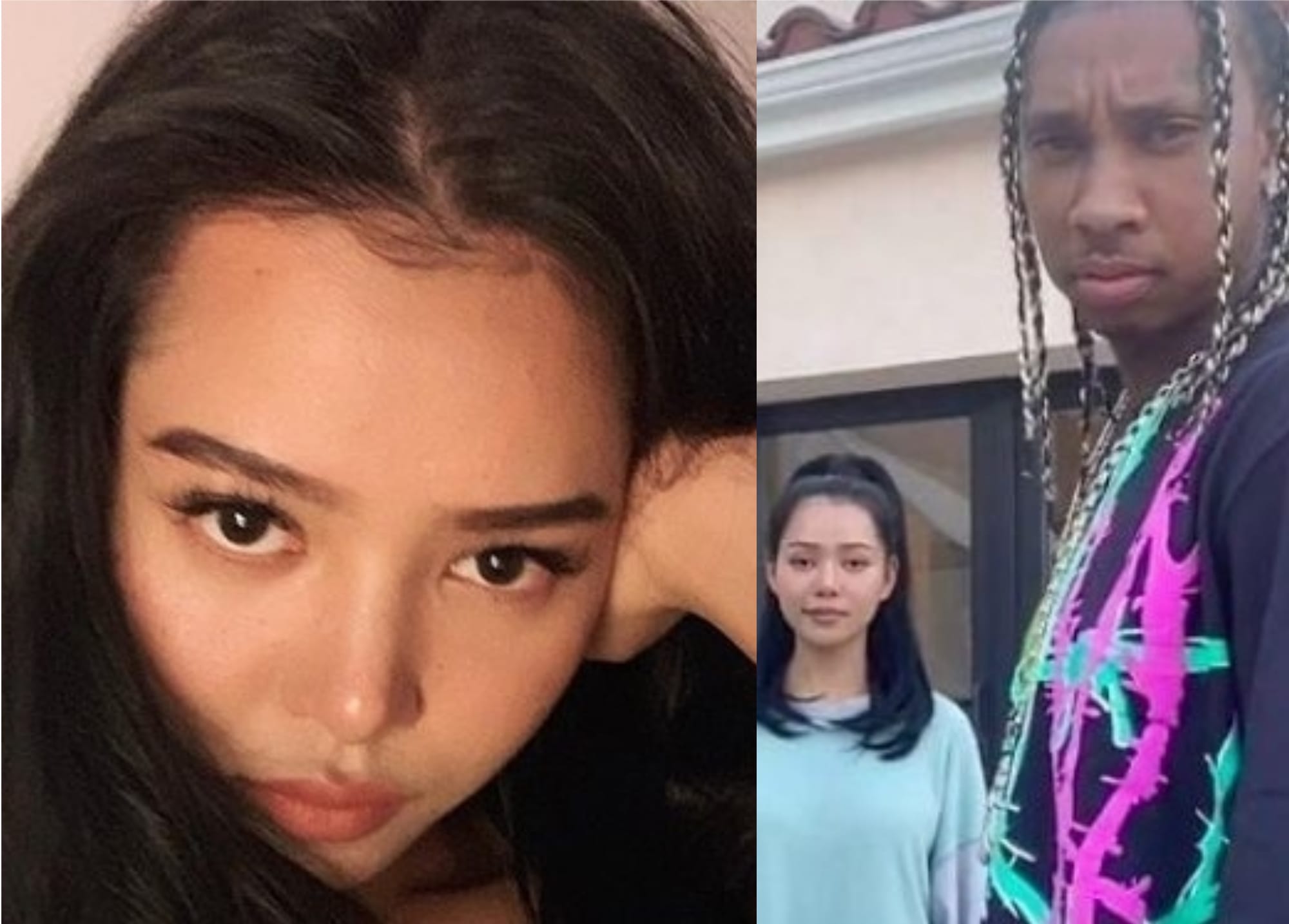 Bella Poarch’s upcoming debut single Build-A-B will be available on 14th May on YouTube, Spotify, and Apple Music.

Also Read: Who Is Sophie Piper Dating, The TV Star is Involved With Someone Now?