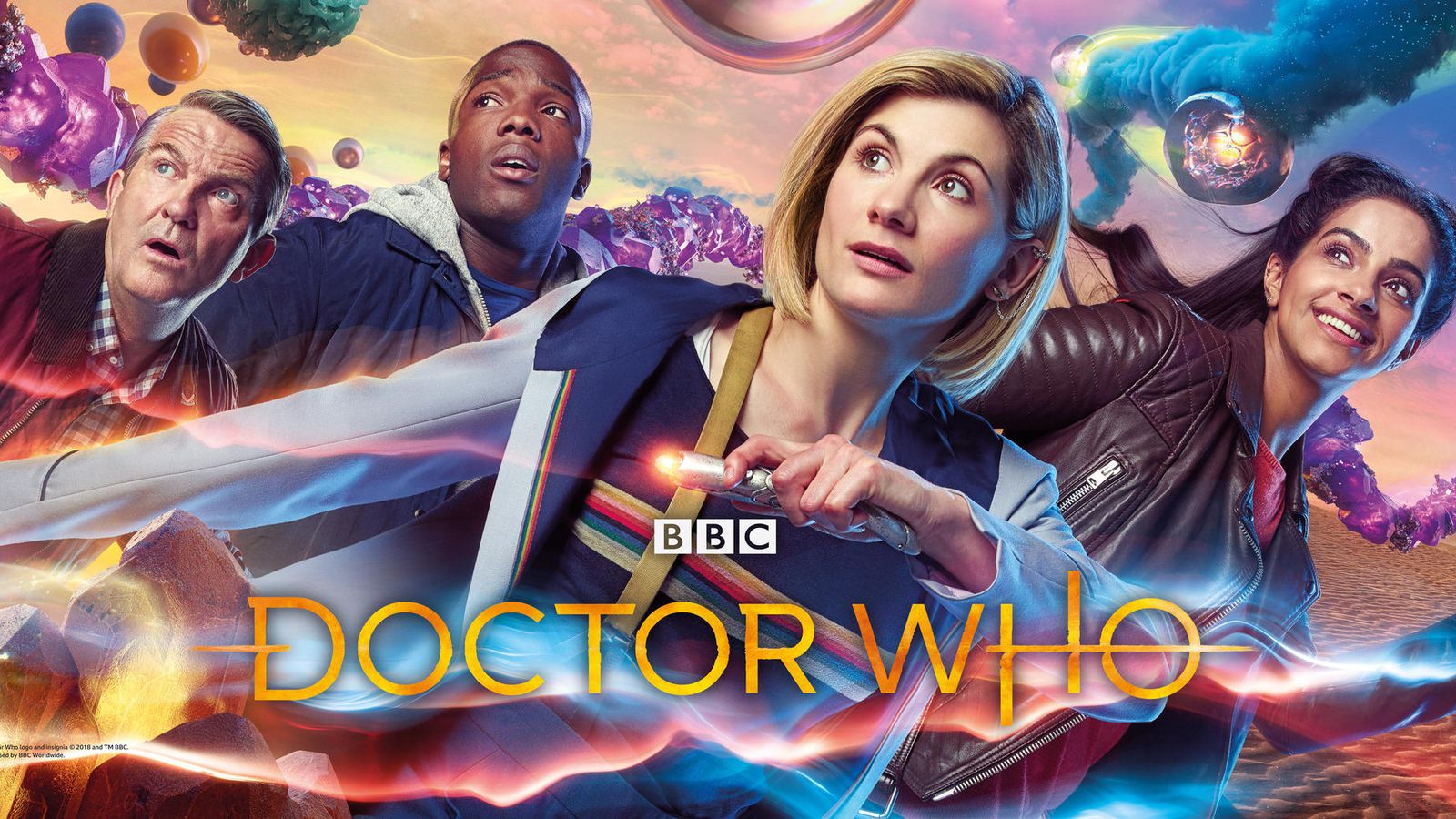 The longest-running science fiction television show in the world is about to make a comeback. Yes, you got that right. Doctor Who is back. Doctor Who Season 13 release date has been the talk of the town. Ever since the show’s comeback was announced, people were curious. They were in dire need of knowing the release date. Moreover, what will happen in the new series? Doctor Who is undoubtedly the most successful sci-fi show of all time. Likewise, it is back on its way to us. Hence, it became a topic of discussion across the internet world. The young and old, both the viewers are excited to watch their favorite show of all time.

Doctor Who is a British science-fiction television program. Since 1963, the show has been a part of BBC One. Over the years, it is known for entertaining people all over the world. The show is a blend of sci-fi and fantasy. No doubt, it has received immense love and appreciation throughout the years. Now, with the wait of season 13, Doctor Who’s team has to face a lot of questions. Some of these are related to the cast and some to the plot. Let us find out Doctor Who’s Season 13 release date. Moreover, we will try and find out what will happen in the upcoming series alongside exploring the background of the show. 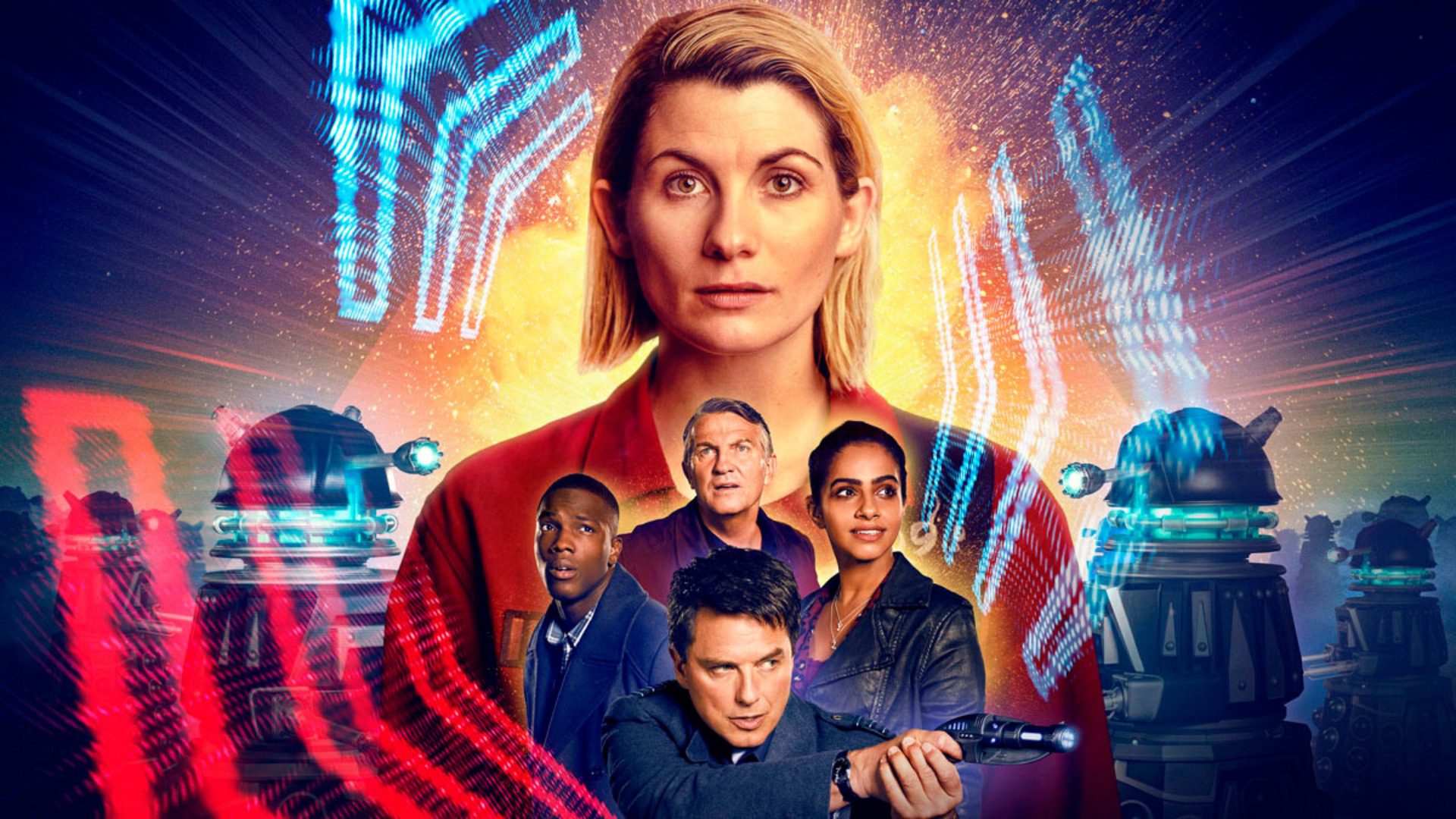 The favorite sci-fi show of all time is back. This time with the 13th season, Doctor Who will be back to help the civilians and the ones in need. Over the years, this show has been one of the most talked-about TV shows. Hence, the news about its revival was a big deal. Both for the fans and the netizens. However, there is no confirmed date for its release as of now. The high members of the team have reported that the show will be back by the end of the year 2021. It means we need to wait for a few months to watch Doctor Who back in action. As a fan, we can assume it is a big task to do, to wait! However, we are left with no option.

To release some pressure, BBC and Doctor Who’s official YouTube channel released the trailer of Doctor Who Season 13. It is a small video of almost 47 seconds. But, we do not need to worry. It is sufficient to ignite the fire of curiosity among the viewers. With new monsters and enemies, Doctor Who and the team will be back in action to entertain us. This time, there will only be eight episodes. Here is the most awaited teaser which was released on 25th July 2021.

Also Read: How to Watch A Girl Like Me C-Drama?

The Plot Of Doctor Who

Doctor Who revolves around an extraterrestrial being, Time Lord. The character is generally known as “The Doctor”. Moreover, it is known for stealing a machine known as the TARDIS. It is a time travel machine. Throughout the series, TARDIS helps the Doctor and team to fight with different foes across time and space. Interestingly, TARDIS takes the form of a blue British police box and remains fixed forever due to a malfunction. The centuries-old Doctor is often accompanied by other humans on the mission to save innocent people. Likewise, to stop the evil forces from changing history.

Some of Doctor’s enemies throughout the seasons have been named here. They were “The Daleks”, “Davros”, and ” the Cybermen”, to name a few. All these rivals have recurred in the series to create chaos in the lives of the people. This ultimately forced the Doctor to take strict actions against them. The plot of Doctor Who is filled with suspense, thrill, sci-fi, and fantasy. Most prominently, it falls under the genre of adventure drama.

Well, season 13 of Doctor Who will be back with some changes. First, there will be three fewer episodes than usual. This means there will be a total of 8 episodes. Secondly, the production process has undergone slight changes. This season will have a serialized story. Instead of having standalone episodes with long narratives, Doctor Who Season 13 will be a bit different now. In simple words, each episode will be a chapter of a bigger story. This change is a result of the ongoing Covid-19 pandemic. This has led to the delay in shootings and a lot of other things.

A new character is reported of being introduced in this season. He is named Vinder. Moreover, this character will have recurring appearances throughout season 13. Another new character will be called Dan Lewis. Most prominently, the new season will face new monsters. Yes, the monsters will be back in Doctor Who. It will be way more difficult for the viewers to wait for season 13. Till then, stay tuned to Otakukart. 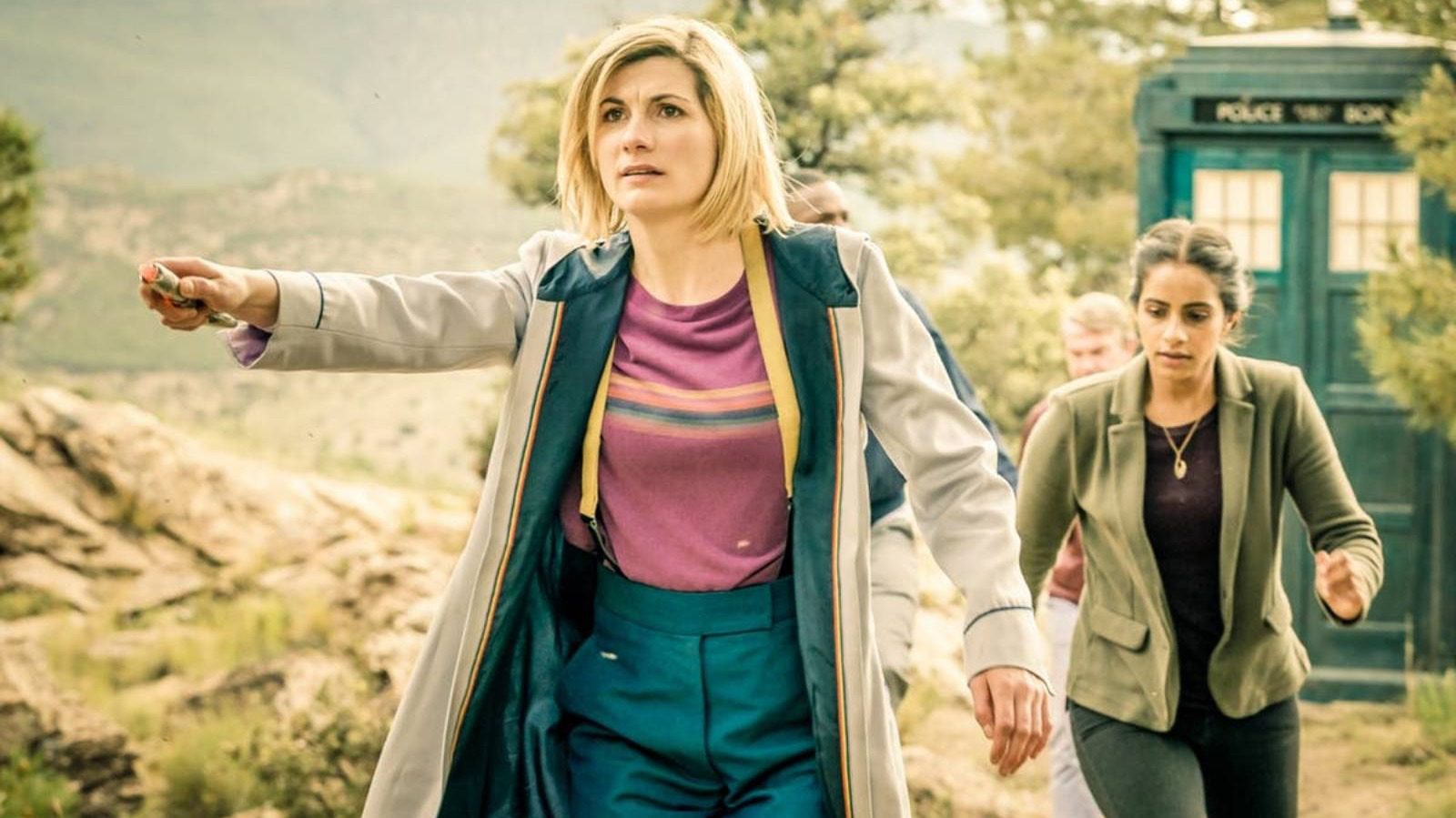