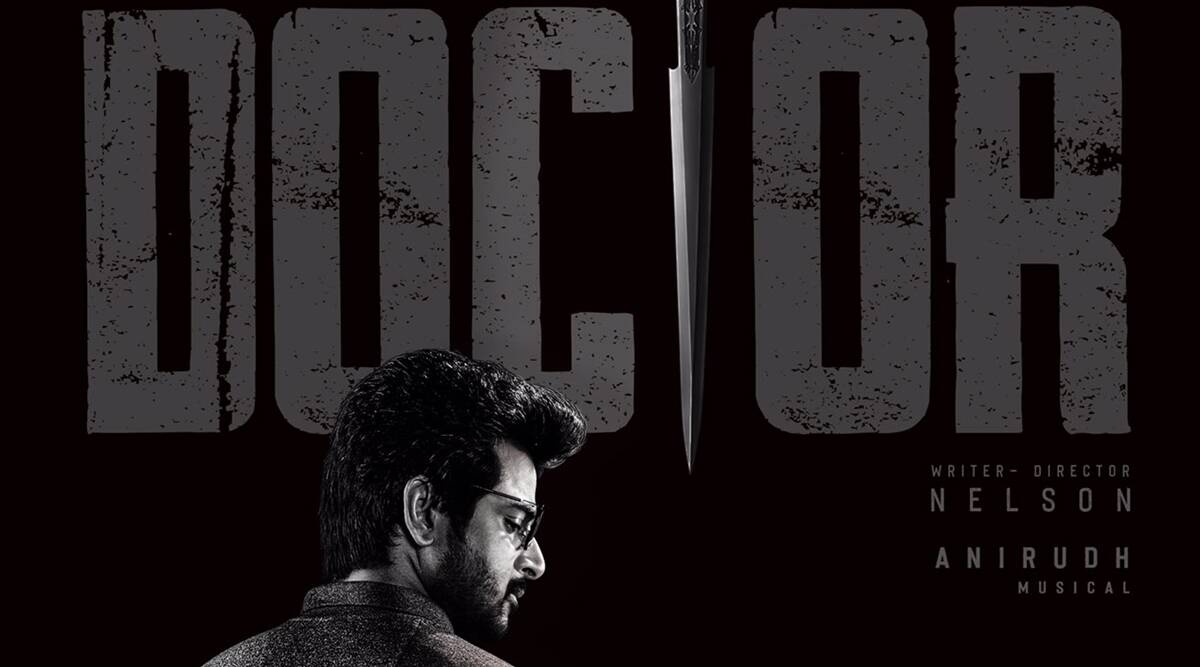 Well, last year had seen a lot of movies and Television shows jumping their schedule. The fact is some are still on hold to see a better light of the day as they don’t want to waste the opportunity to let their audience have a better cinematic experience. Some of these movies would be Bollywood’s multi-starring Sooryavanshi, and then Karnataka’s larger-than-life film KGF Chapter 2. Similarly, the Sivakarthikeyan starring Doctor has been holding the queue since the end of 2020 for a release date but it seems like the creators have to make some major changes.

Doctor is quite a high-budget film with some big names starring the likes of Priyanka Arul Mohan and Vinay Rai joining Sivakarthikeyan. So to compensate the creators were expecting it to embrace the theatres only. Thus they fought quite a long battle jumping from shifts to shifts. We had multiple release dates for the past six months when it comes to Doctor. But things are officially settling now. So here we are taking a look at the release of Doctor and when we can expect it.

Doctor is releasing soon in the coming months but instead of a theatre release, the movie is shifting to Disney+ Hotstar. An exact release date is yet to be announced, but owing to the fact it is all ready and was just looking for theatres open. We may not have to wait much for a shift to OTT. So with that in mind, Doctor will come to Disney+ Hotstar in five different languages. First the original as in Tamil, in which the movie is shot. Then dubbed versions of  Telugu, Kannada, and Malayalam.

Initially, the creators of Doctors heavily rejected an OTT release. The film always had theatrical plans right from the time it planned to come in 2020 last year. But the covid-19 played a major part in the movie-making a jump. Then, a March 26, 2021 release also got postponed with the Tamil Nadu Legislative Assembly election taking place. There was also an announcement of releasing the film on the occasion of Eid on the 13th of May 2021. Now the same Covid-19 which has been rising with a second wave in the south has halted the movie and forced it to take OTT as the last measure.

Doctor Plot – What To Expect?

At the moment, there is not much revealed about the plot of Doctor. Not even an official trailer that might give us a little glimpse. All we have are a few music videos. Well, we can one way guess the film’s plot from the title and there are heavy chances the lead  Sivakarthikeyan might be seen playing the role of a Doctor. So it’s a medical drama after all. But don’t expect the film to be set in Covid-19 times or something. The movie doesn’t seem to have to do anything with that kind of plot. 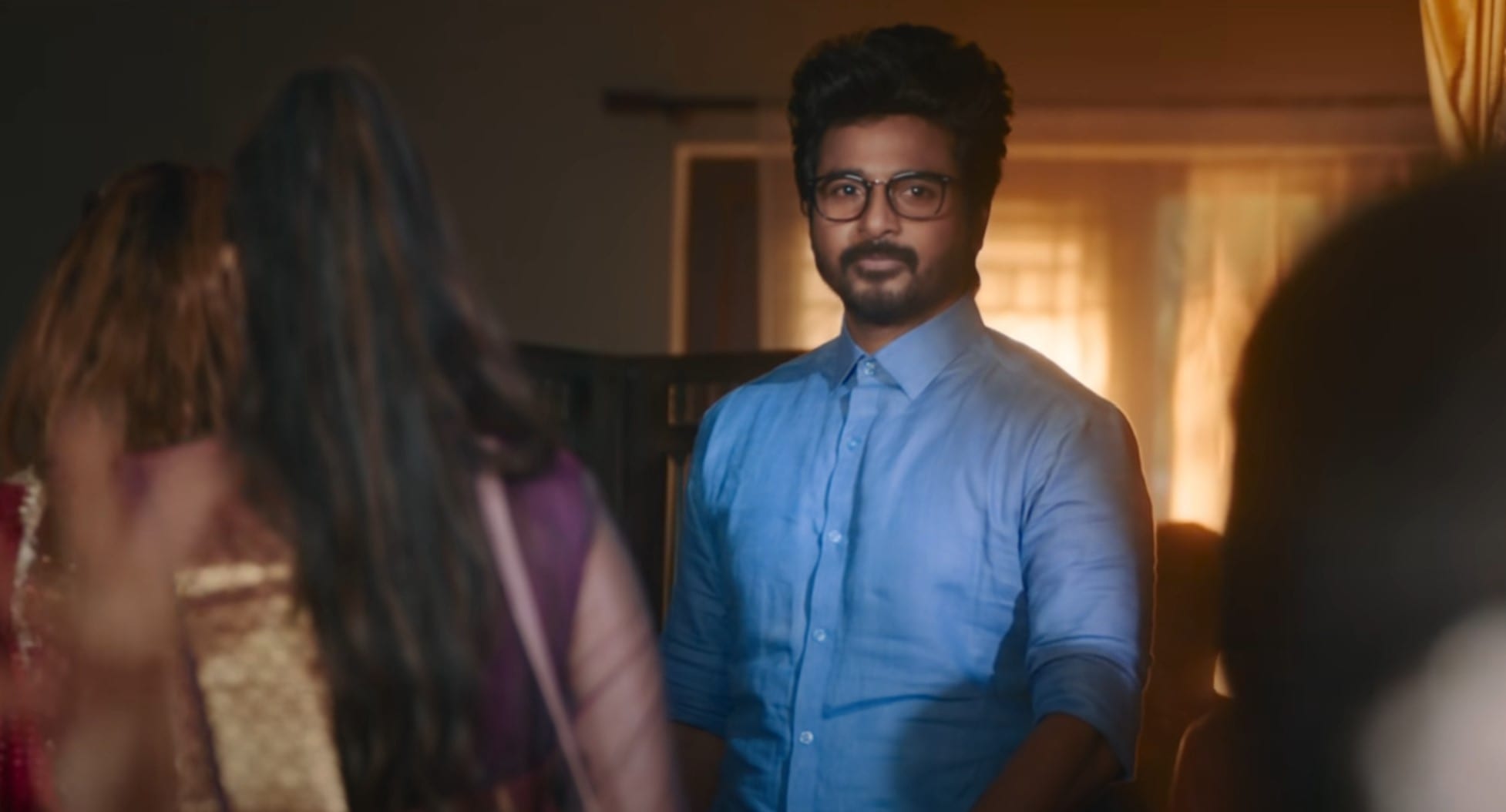 Doctor is dubbed as an action, comedy, and medical drama film. There are strong action sequences teased due to the fact it received a U/A certificate. Then we might have some comedy skits that may accompany the fighting as well. Apart from that, Nelson Dilipkumar known for directing the 2018 film Kolamavu Kokila in his directorial debut is directing Doctor as well.

Nelson Dilipkumar has made quite a name as he won an 8th South Indian International Movie Award for the Best Director for his first directorial effort. Also the Best Screenplay at Norway Tamil Film Festival Awards. We expect something similar spectacular from Doctor as well.  It is produced by  Sivakarthikeyan himself under his banner Sivakarthikeyan Productions. Joining them are  KJR Studios who are co-producing and distributing the film in turn.

Doctor is helmed by the south star Sivakarthikeyan himself who picks up the role of Dr. Varun. Joining him will be Vinay Rai playing the role of a character named Shiva. At the moment, only these two character names have been revealed. Priyanka Arul Mohan is known for movies such as Ondh Kathe Hella, Nani’s Gang Leader, and Sreekaram also join the cast. She will be the female lead for Doctor. The rest of the supporting cast includes Yogi Babu, Ilavarasu, Deepa Shankar, Redin Kingsley, Arun Alexander, Archana Chandhoke, and Zaara Vineet.

Also Read: Most Popular South Indian Movies To Watch In 2021