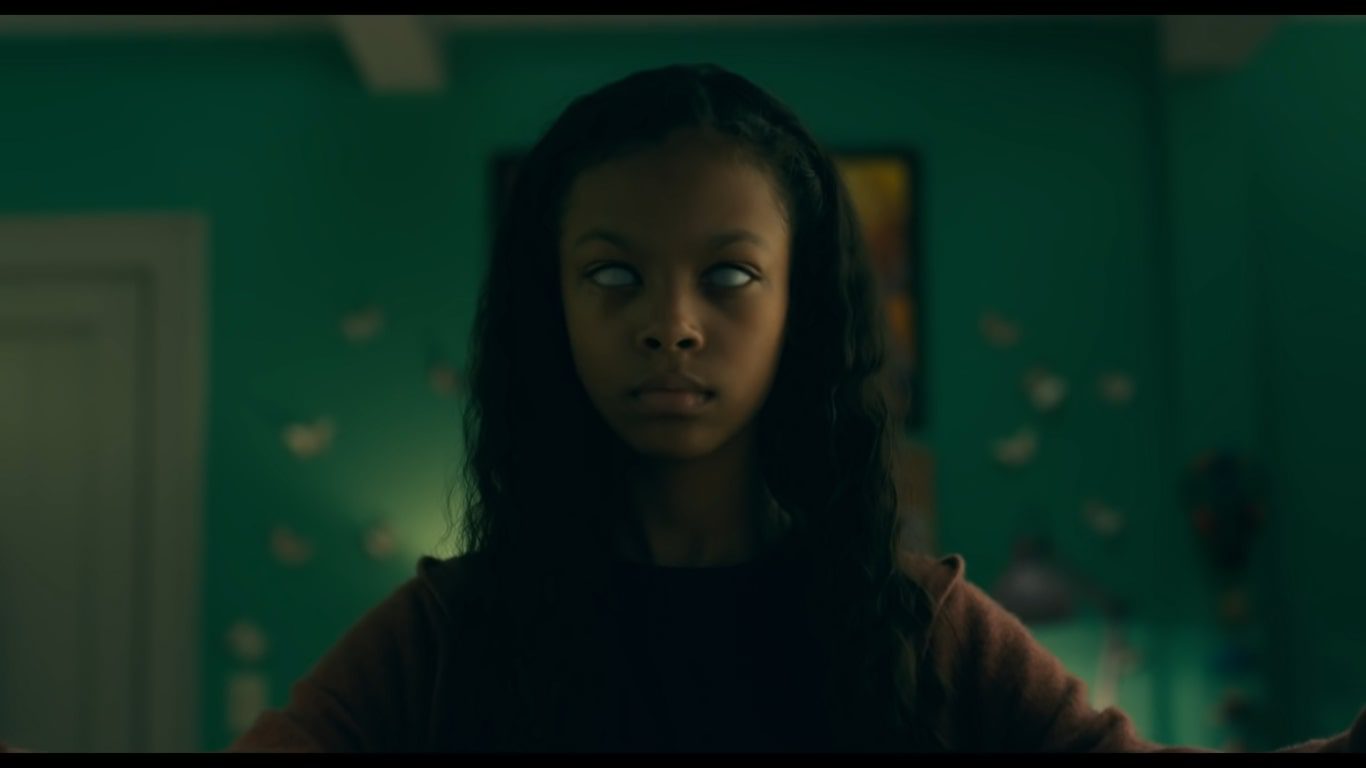 The Shining is one of Stephen King’s most celebrated works of all time. Stephen King, the master of horror, wrote the horror novel in 1977. In 1980, Stephen King’s work came to life after Stanley Kubrick directed The Shining (same name). The Shining is undoubtedly one of the greatest horror movies ever made! In 2013, King wrote another supernatural novel, Doctor Sleep. Six years later, Doctor Sleep got released, directed by Mike Flanagan. It is the aftermath of The Shining, following the story of Dan Torrence, who has grown up. Doctor Sleep is a much more complicated film than its prequel. It focuses on many departments like shining, the steam, and the overlook ghosts. Doctor Sleep’s ending is not something that cant be solved. But it comes with several theories! So let’s get to having the ending explained of Doctor Sleep.

Flanagan’s Doctor Sleep is a sequel to Kubrick’s, The Shining (1980). There is no doubt that Stephen King is one of the greatest horror writers of all time. Bringing his words on the big screen is a real challenge! The way both the directors and their team adapted King’s work deserves standing applause! Doctor Sleep got released in October 2019. Distributed by Warner Brothers, the film grossed $72 Million Worldwide. Last time, Jack Nicholson nailed his character in The Shining. Canadian actor Ewan McGregor did a decent job in playing the role of Dan Torrence.

Mike has not only continued The Shining’s legacy but also formed a new story. Doctor Sleep has two distinct stories at one time. So let’s break down the ending of Doctor Sleep. We will be discussing Dan Torrence, Abra Stone, Rose, and the hotel in detail. Check out Doctor Sleep Ending Explained. 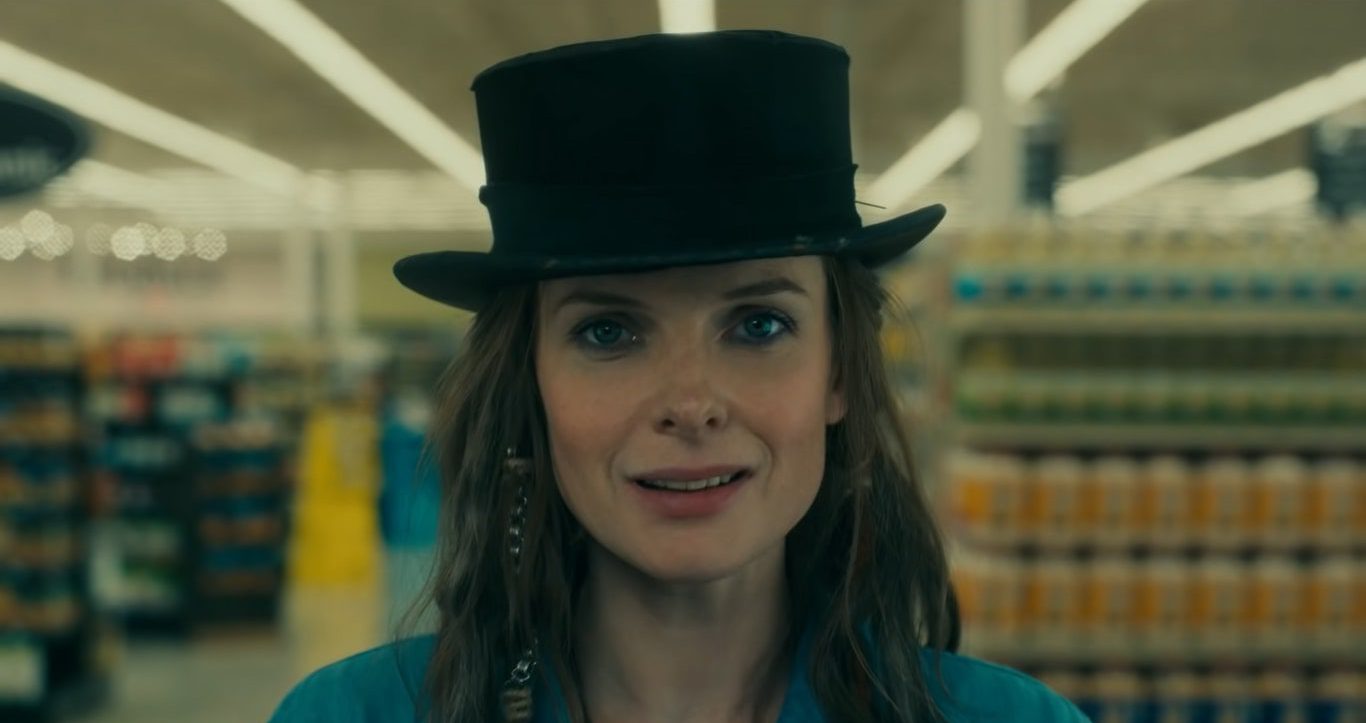 Plot Summarized: All You Need To Know About The Stephen King’s 2019 Masterpiece

Three decades have gone by, but Dan Torrance (Ewan McGregor) is still in a shock! What had happened to him and his family in the Overlook Hotel still haunts him to this day. Dick Hollorann (Carl Lumbly) helps Dan capture the ghosts of Overlook in lockboxes. To forget his shining abilities, Dan gets forced to become an alcoholic. In New Hampshire, he becomes a hospice. Dan uses his shining to cheer up dying patients. That is how he got the nickname of Doctor Sleep. Rose The Hat, leader of the True Knot, approaches those who have the shining. True Knot is a group of Psychics who feed on steam (by killing the ones who have the shining.)

True Knot starts starving as steam becomes very scarce. A girl named Abra Stone alerts Dan about Rose. Rose realizes Abra’s telepathic powers and approaches her (She has a lot of steam.) Dan initially does not listen to her. But later on, he gets back to save her. Dan comes with Billy and Abra’s father. Unfortunately, Crow Daddy kills both of them. Dan takes the opportunity to shine and kills Crow Daddy. Abra and Dan go back to the Overlook, thinking it will be dangerous for Rose as well!

Dan unlocks the lockboxes in the Overlook. Rose defeats Dan in the battle but gets eaten up by the ghosts of Overlook! The ghosts possess Dan and try to kill Abra. Abra is able to shine inside him, and Dan tells her to live right away. Using the boiler, he burns down the Overlook hotel into ashes! Abra Stone escapes, but later on, she talks with Dan’s ghost. He tells him to use her powers for the greater good. 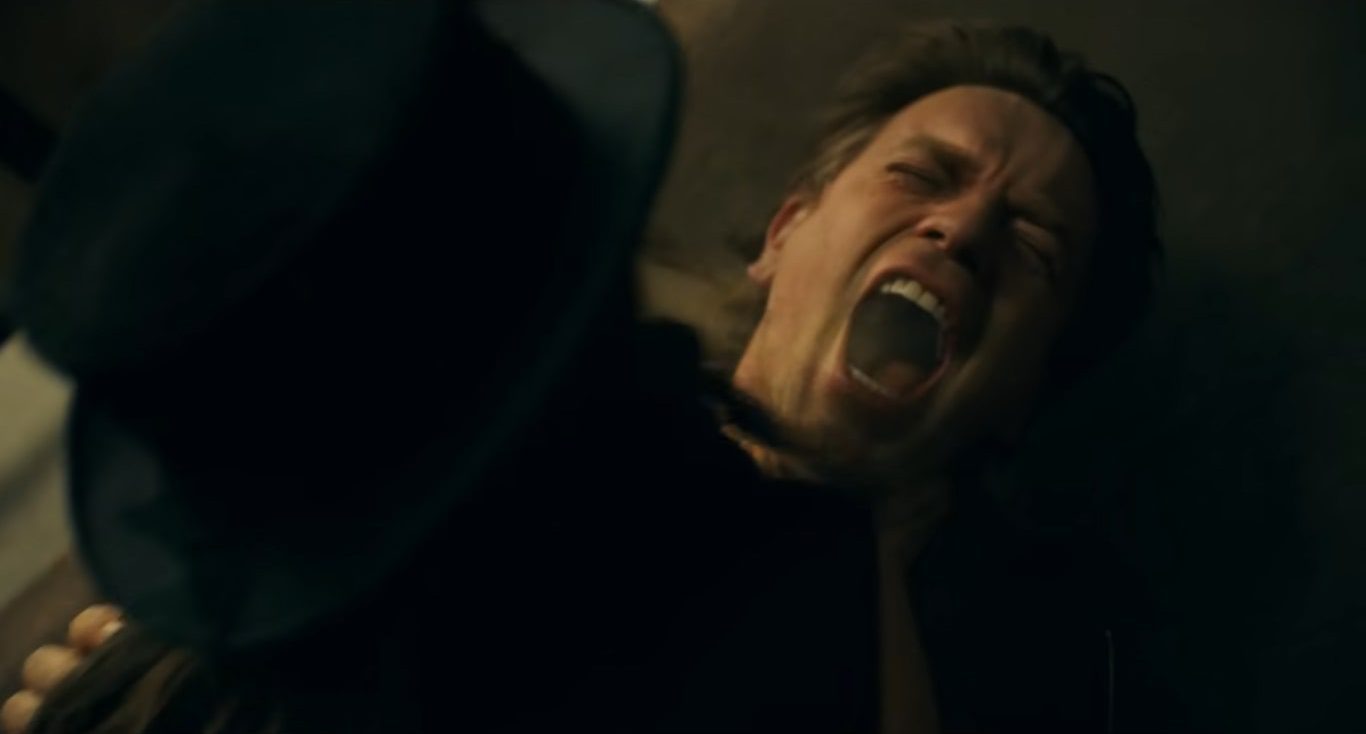 Doctor Sleep Ending Explained: What Happened To The Overlook Ghosts & Are There Any More Knots Alive?

Thanks to Dan & Dick, the Overlook ghosts were inside the lockboxes till Rose came up! Dan had kept the evil spirits locked inside his mind for so many years. But when the dangerous Rose came up to feed on Abra, he had to unlock them. In the final scene, Dan is not only able to beat Rose but also destroy the Overlook Hotel. But does that mean all the evil of Overlook has perished?

The answer is a straight NO!! Yes, Danny has broken the Torrance Cycle, but the ghosts are very much alive. The Hotel is in ashes, but the ghosts are not. Dan has mentored Abra on how to use her power to help people. He also taught her to become Doctor Sleep. Dan’s spirit can often communicate with Abra Stone. In the final scene, the woman from room no.237 tries to devour Abra. They were the same ghosts who were trying to feed on Dan’s shine. So this means the rest of the overlook ghosts are alive and can attack Abra at any time. In short, The Shining is Immortal!

In this article:Doctor Sleep Ending Explained