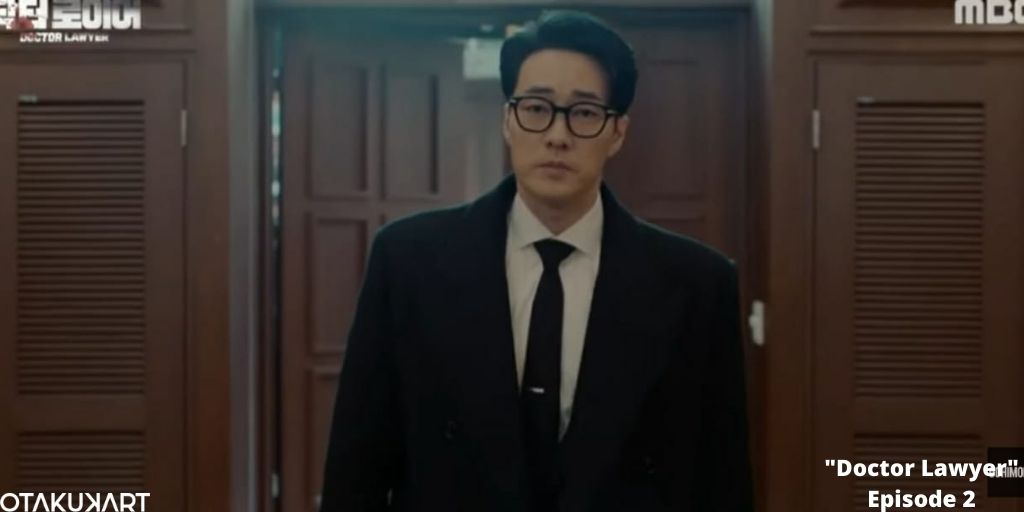 “Doctor Lawyer” Episode 2 will be out in just a couple of days, but fans are getting impatient as the day for its premiere is getting closer. We cannot even blame them as this series has such a deep and impactful storyline that anyone would love to watch this amazing Kdrama. Along with this, the cherry on the cake is the star-studded cast of this Kdrama. As we know that the role of Han Yi Han will be played by So Ji Sub, highly popular for his role in “Oh My Venus”, Jayden Lee will be played by Shin Sung Rok, who is famous for his role in “Vagabond”.

Joining them is a strong female actress Im Soo Hyang, who will play the role of Geum Seok Young. On seeing the names of these promising stars, we are sure that the series will be something that will definitely be worth your time.

As we know that Han Yi Han was previously a successful surgeon but a single surgery changed his life. A patient died after his surgery, but Yi Han believed that he did well in that surgery. This shattered his life and his medical license got revoked. But our male lead does not lose hope in life. He returns as a lawyer after 4 years with the same motive he had when he was a surgeon- to help people who are in need.

But now, maybe we will see him in a darker aura. Fans already love the dark and thrilling vibe the series will have and they cannot wait for its release. So let us check out more information about “Doctor Lawyer” Episode 2 in the article.

What To Expect From “Doctor Lawyer” Episode 2?

As we can expect, the first episode of the series might be an introduction to the personalities of several characters. So we might see major storyline and twists from episode 2. We know that Han Yi Han faced an unfortunate event due to which his license got revoked. But this does not stop him from his journey to help people. He returns after 4 years as a lawyer and his specialization is in medical litigation. Thus, he gives his hundred percent to protect the innocent patients who become victims of the doctors’ medical malpractices and their negligence.

We will also be able to see a change in his personality as he has become more mysterious. In the official teaser which was released, we can see that Han Yi Han stabbed a law book with a scalpel. This act can be seen as he does not want to follow the law. But this can also mean that many times people use the law for their greed and let the victims suffer, and so, Han Yi Han will not let that happen. This again surprised viewers and they have many questions about how will he work as a lawyer.

Anyways, we know that the actors in the series will do a good job portraying all these emotions and we can hope for getting goosebumps because this series is going to be mysterious and thrilling at the same time.

“Doctor Lawyer” Episode 2 will release on June 4, 2022, at 10 pm according to Korean Standard Time. This Kdrama has a total of 16 episodes and each episode will be of 60 minutes. The last episode of the series will air on July 23, 2022. This is a drama that will captivate us from start to the end, so do not forget to switch on your reminders and enjoy the series with some snacks.

Where To Watch “Doctor Lawyer” Episode 2?

“Doctor Lawyer” has MBC as its Original Broadcasting Network. “Doctor Lawyer” will be airing at 10 pm on MBS according to Korean Standard Time. For the International viewers, here are the timings for many areas. For India, the time is 6:30 pm, 1 pm in the United Kingdom, 8 am in Canada, 12 am in Australia, and 8 am in Washington.

Also read: How to Watch the Eve Kdrama? A New Take on Elite Culture