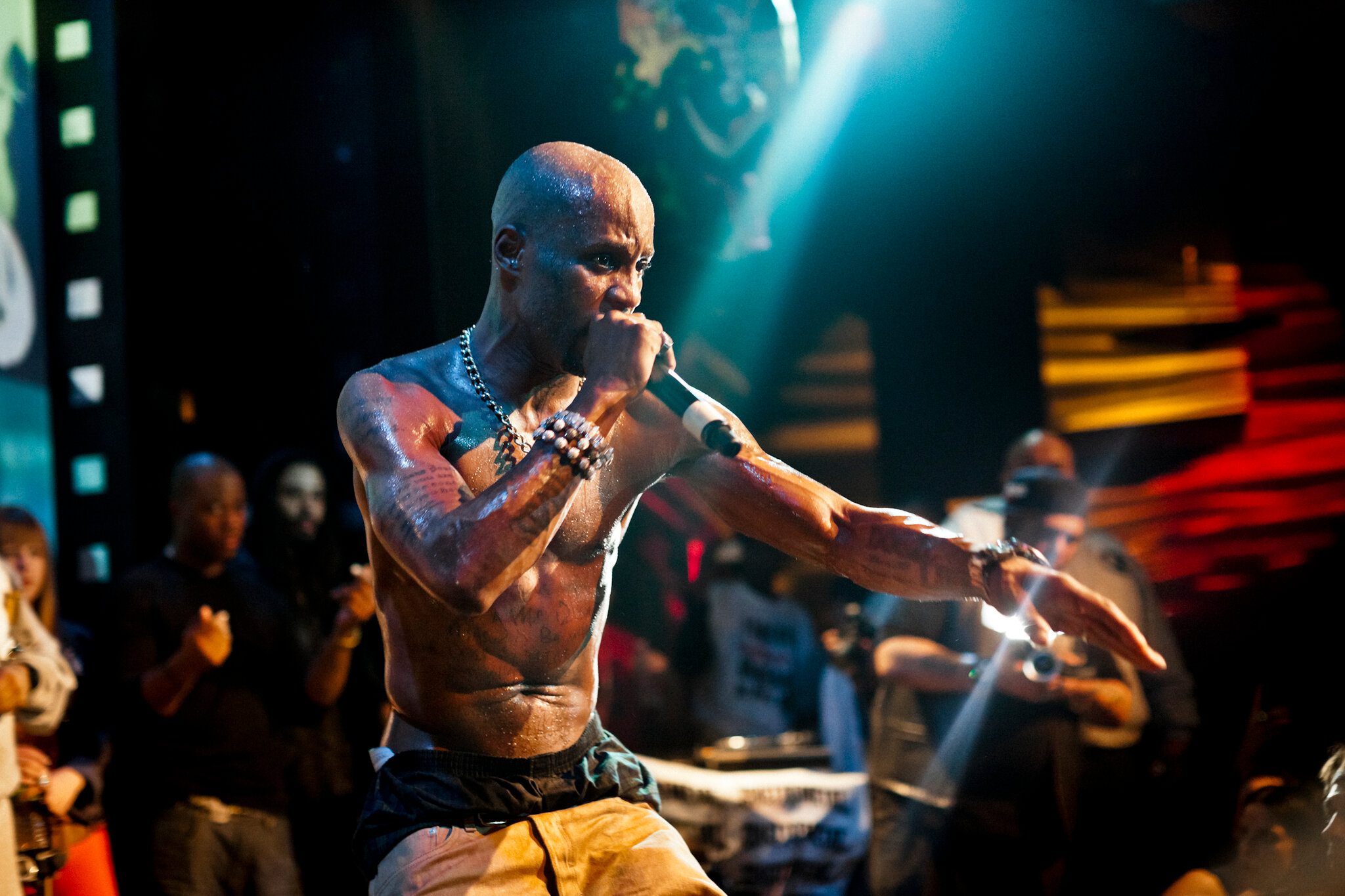 DMX’s Kids: How Many Children Did The Rapper Fathered?

The following article is about how many kids the rapper DMX has. Everybody loves listening to songs. The genre may be different, but the emotion remains the same. Previously it was rock n roll, hip hop, jazz, etc. But from the early 1990s, a new genre started by the name of rap. Rap was there previously to the 90s, but it gained massive popularity then. It was due to several famous rappers coming into the limelight at the same time. One of the rappers who shone brighter than most was DMX.

The name DMX makes us nostalgic. Sadly, the rapper passed away a few months ago, but he left us several tracks and albums to remember him even after his death. With money and fame always behind him, DMX had a career that others could only dream of. DMX has won several awards in his career, which is spanning over three decades. He is also a man of controversy. In either way, cameras always followed him. Now let us get back to the topic and see how many kids did DMX father.

How Many Kids Does DMX Have?

DMX has a total of 15 kids from 9 different women. It sounds a bit freaky, but it is true. The rapper was involved in several relationships even though he was married, which resulted in so many kids. He is one of the top rappers in the world with so many children. DMX was married to Tashera Simmons, who was his childhood friend, from 1999 to 2010. The couple had four kids together; Xavier, Tacoma, Sean, and Praise Mary Ella. The extramarital list of him is never-ending.

DMX had a child named Sasha, born in 2002, with Patricia Trejo. He also had a child with Monique Wayne, which was proved after genetic testing, and had two children with his ex-girlfriend Yadira Borrego. In 2008, he had another child. Dmx has a daughter named Sonovah Junior, who was born in 2009. He had another daughter named Aaliyah, who was born in 2011. She was named after DMX’s close friend with the same name. His last child Exodus Simmons was born on 16th August 2016 to his fiancée, Desiree Lindstrom.

Also Read: Jaheim Net Worth: How Much Does The Famous Rapper Earns?

Earls Simmons, popularly known by his stage name DMX (Dark Man X), was born on 18th December 1970 in Mount Vernon, New York. DMX was born to Joe Barker and Arnett Simmons. During his birth, they both were teenagers, 18 years old and 19 years old, respectively. DMX was the second child of teenage parents. Two years before he was born, they gave birth to a daughter named Bonita. After DMX, they gave birth to twins, but sadly they were stillborn and another daughter named Shayla. Earl was sick from an early age. 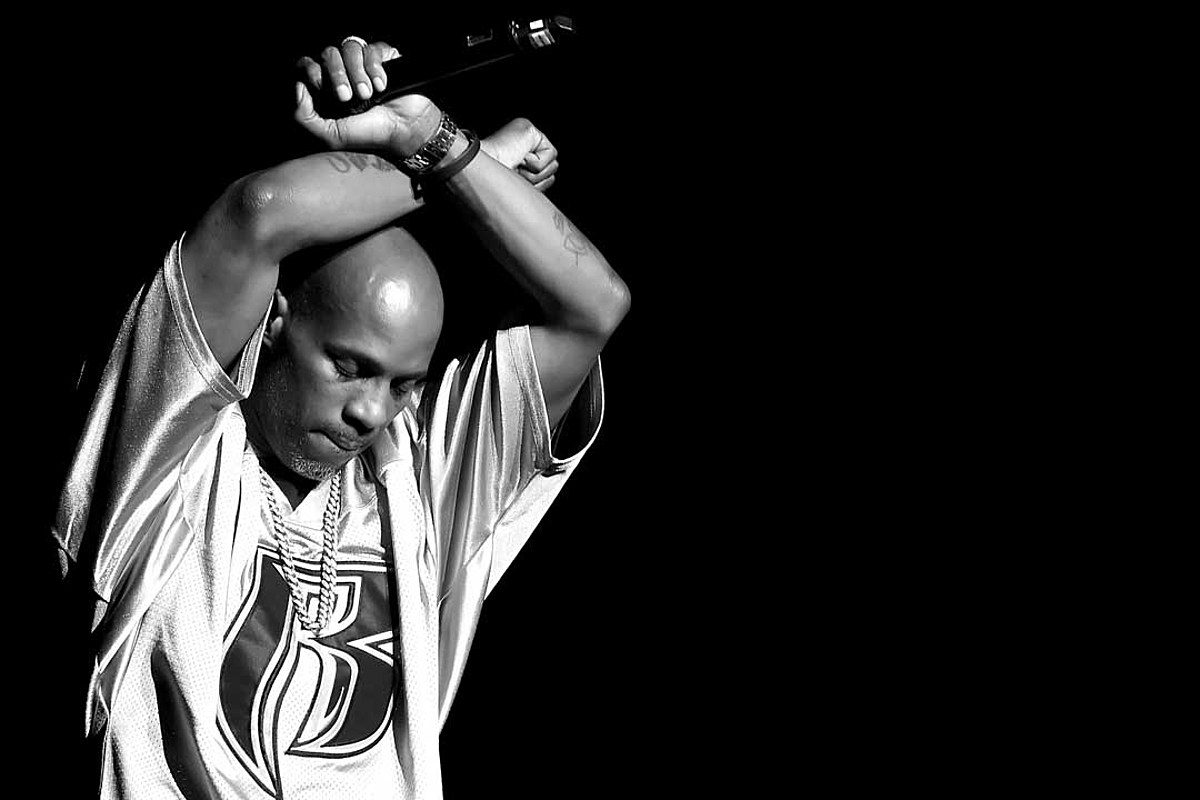 He suffered from bronchial asthma. Due to this condition, he often woke up in the middle of the night, unable to breathe. He needed medical attention every other night. Simmons had a rough childhood. His father left him at a young age. And he was constantly abused and beaten by her mother and her boyfriends. With several scars and broken teeth, he chose a life of crime. He was sent to a group home, and there he discovered his love for music. His friends encouraged him to write songs.

Ready Ron, a local rapper, was impressed by his beatboxing skills and made him his partner. It was at that point he chose the name DMX from his favorite instrument Oberheim DMX Drum Machine. He went to Yonkers Middle High School and had a passion for stealing. He went to school only to steal money and later was involved in carjacking. Earl Simmons was also sent to prison for arson and stabbing one of his classmates.

Also Read: How Mac Miller Passed Away? All About The Rapper’s Life

DMX started his career in the year 1991. His first album, ‘It’s Dark and Hell is Hot,’ was released in 1998. The album sold over two hundred thousand copies and was a commercial success and critically acclaimed. “…And Then There Was X’ was released in 1999 and became his bestselling album. The song ‘Party Up (Up In Here)’ was on the album. ‘Where The Hood At?’ and ‘X Gon’ Give It To You’ were two of his many commercially hit singles. His debut album was ranked at no.1 on the Billboards 200 charts five times in a row. 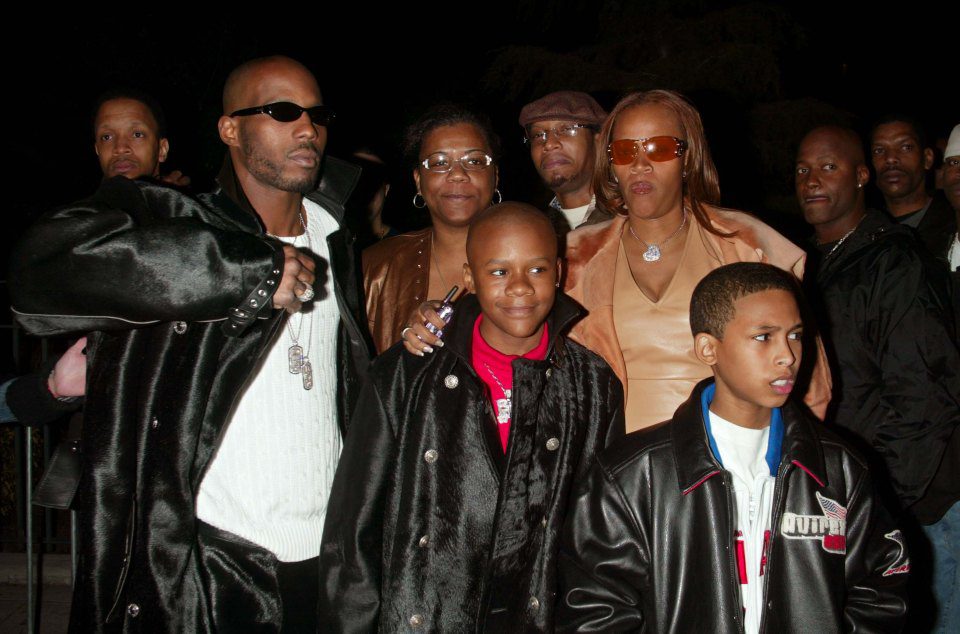 DMX With His Family

DMX also acted in several movies like Romeo Must Die, Belly, Last Hour, etc. In 2003, he published his autobiography, E.A.R.L.: The Autobiography of DMX. DMX also starred in a reality television series, DMX: Soul of a Man. His records were sold more than 74 million times worldwide. His songs are available on YouTube.