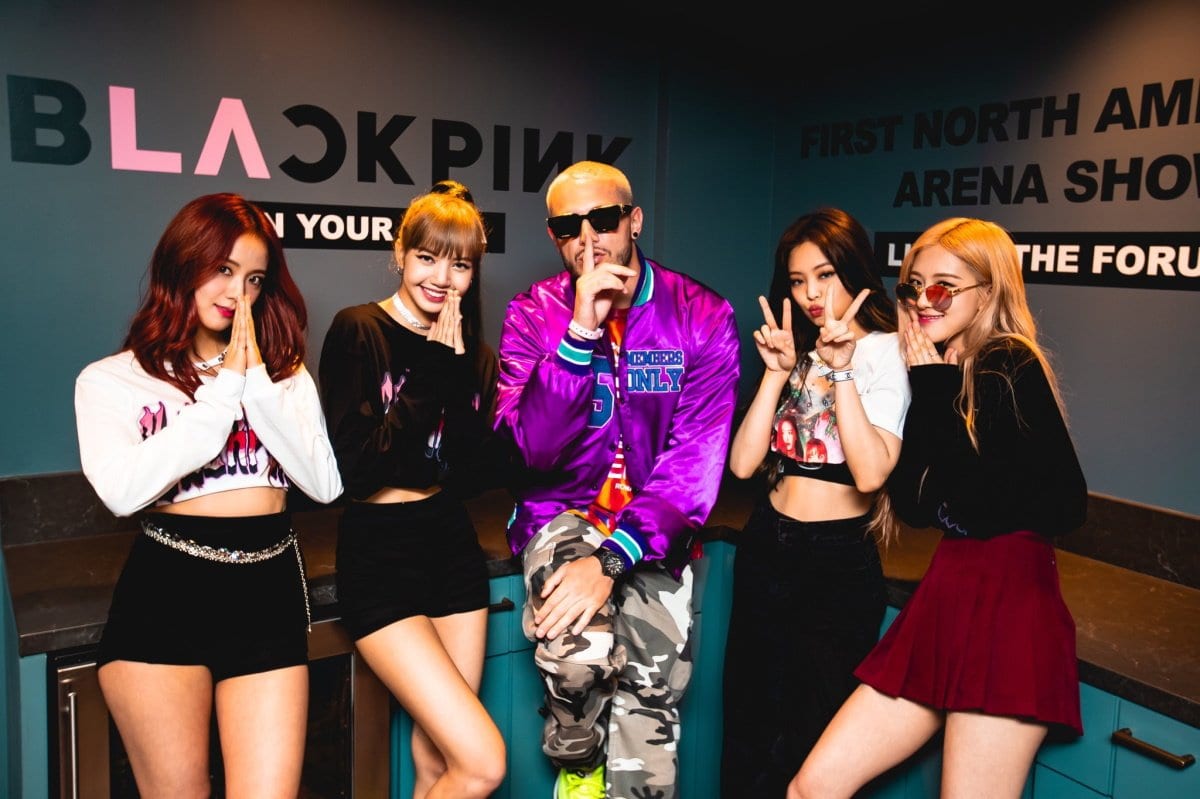 DJ Snake and Lisa to collaborate on a song? is the recent ongoing discussion going on in the industry? Before we comment on this further, let us also take a look at who is DJ Snake, why is their collaboration still undecided, and what is the stance of Lisa to it. DJ Snake is a DJ and French record producer from Paris, France. He made his debut in 2013 and ever since has been rocking in his career. DJ Snake is his stage name, and he was named as the number nine on their 2018 ranking of dance musicians. He has been extremely successful throughout and is currently rumored to be collaborating with Blackpink’s Lisa. Recently after a tweet of DJ snake goes viral, the fans of Blackpink and Lisa go crazy and excited about it. But till now no surety or confirmation has been given by the agencies.

Lisa is a part of the South Korean girl group, Blackpink. She came to South Korea at an early age and had been training under YG entertainment since 2011. Finally, in 2016 she debuted as a regular member of the girl group. Since 2019 fans are anticipating a solo work to be released by the artist. She is extremely famous and is one of the most followed k-pop idols in the world. She was born in Pranpriya Manoban, Thailand, and is a Thai rapper, singer, and dancer. Along with being a member of the South Korean girl group Blackpink. Lisa is extremely talented and can also speak many languages including Korean, Thai, English, and basic Japanese and Chinese. Through the years she has proved herself and has often been nominated for many awards and won many as well.

Also, Read 10 Blackpink’s Lisa Facts You Need to Know about the Kpop Idol

DJ Snake and Lisa to collaborate on a song?

Until now, the news on the ongoing topic of collaboration between Lisa and DJ Snake hasn’t been confirmed yet. An album was in the making for a long now, to which DJ Snake reportedly tweeted about the completion of the same. He further replies to the comments of a fan who asked a question if the collaboration is with Lisa and Selena Gomez. But since DJ Snake recently collaborated with Selena Gomez on their track selfish love, maybe he will work with Lisa next. But soon the tweets were deleted as well and leaves us in speculations about whether or not the two are working in a single track.

The rumored news has already grabbed the attention of maximum people who are all dying to know if the news is correct or not. Also, one by one all the Blackpink members are making their solo debuts. And Lisa is expected to go on the path next. We genuinely wish the news and the rumors to be true. Though any collaboration news hasn’t been confirmed by the agency yet. Fans of Lisa were already excited for her imminent solo debut. But are now left in confusion after the tweets were deleted.

Lisa and YG entertainment are both silent about the news and are not revealing anything yet. So as far as the news is concerned, it can only be confirmed via the agency or either that DJ snake reveals something next or by Lisa herself. In the meantime, Lisa is surging numerous fans all over the internet. She is seen as having tremendous growth in her social media networks in terms of her fan following. No doubt Blackpink is a huge name of K-Pop and has an immense fan following. Leading to each and every member having their own individual fan base as well.

Blackpink debuted under YG entertainment in 2016 and since then has been making history. It is one of the most popular girl group’s in the world and holds a strong grip on the fan base. The girl group consists of four members Jisoo (vocalist), Jennie (rapper, vocalist), Rose (vocalist, dancer), and Lisa (dancer, rapper, vocalist). They have been constantly contributing with their pioneering work in Korean pop culture. The group has now established several records for themselves. And their work the album even sold more than a million copies which was the first time ever by a Korean girl group.

Also Read: Who is The Princess of Blackpink? YG Entertainment Princess