DJ, broadcaster, and author DJ Semtex is one of the most popular artists nowadays. He was the presenter for BBC Radio 1Xtra’s weekly hip-hop show from 2002 to 2018! Apart from these, the man has also interviews led some big celebs from the music industry including J.Cole and DJ Khaled. DJ Semtex has tried his writing abilities with his first-ever book titled Hip Hop Raised Me. The book was well-received amongst readers and was translated into both French and German.

After working for BBC Radio for a long time, he took teamed up with popular music streaming app Spotify. DJ Semtex is serving as the host of Spotify’s bi-weekly named Who We Be podcast. The show focuses on genres including Afrobeats, Grime, hip hop, and British rap.  The bi-weekly show also included interviews with prominent musicians like French Montana, Giggs, Dave, and Davido. DJ Semtex is a fighter in the true sense. His life came crashing down when he was diagnosed with contracted Lymphangioma at the young age of 16.  He had to undergo surgery and had his arm amputated. However, that did not break his spirits as he went on to touch great heights in life.

With recurrent team-ups with big names like BBC and Spotify, the DJ went on to become one of the popular presenters and interviewer. With such an impressive work base, DJ Semtex has an estimated net worth of $1-$5 million. The podcaster recently attended the BRIT Awards in a bright orange hoodie with blazer-style sleeves and buttoning. The attire was paired with pale blue ripped trousers and crisp white Nike Air Force Ones. 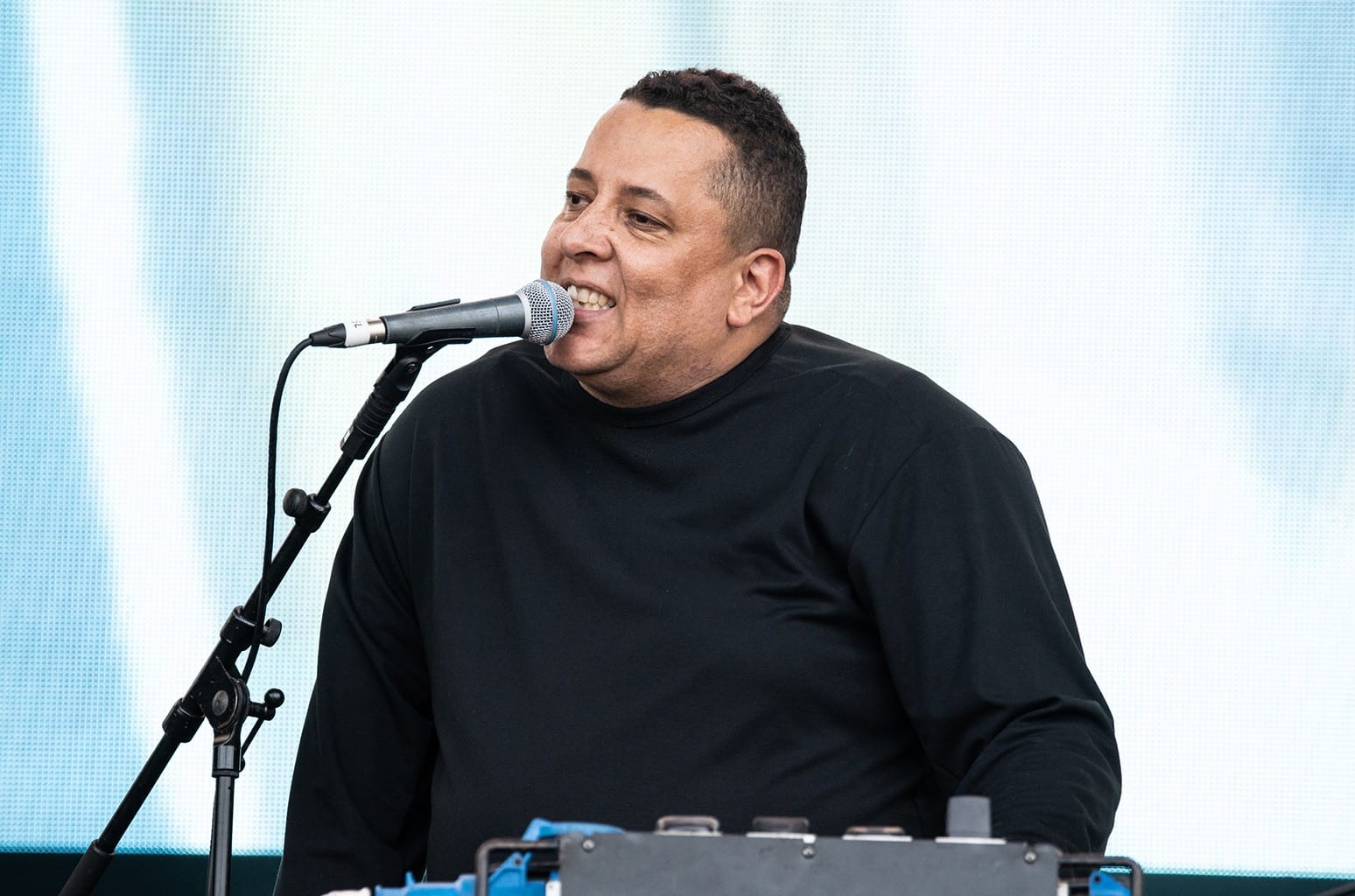 DJ Semtex gained huge attention after he went to launch a podcast titled Hip Hop Raised Me. The podcast talks about the exclusive, no-holds-barred conversations with the artists that define the culture and redefine musical art.

For more, also read Is Kelly Clarkson Getting A Divorce? The Singer Files For Separation After Seven Years Of Marriage!

DJ Semtex Has Been One Of The Biggest Advocate Of Hip Hop As A Genre.

While talking about the podcast, Semtex talks about these in-depth conversations with artists across the globe with no agenda. This podcast invited new unconventional and out-of-the-box or cutting-edge artists along with top A list artists.

🙌 Shout out to @DJSemtex for accepting on J Hus' behalf for Male Solo Artist in association with @amazonmusic #BRITs pic.twitter.com/ra56RMecTp

DJ Semtex has been one of the biggest advocates of Hip Hop as a genre and how it is one of the biggest art forms of this generation. He defines Hip Hop as the Rock and Roll of the youth, a genre that transcends race and culture, this isn’t going to stop anytime soon, but rather flourish with time, says the podcaster.

The Broadcaster And Author Is A Huge Fan Of Jay Z And Kanye West.

Believe it or not but the board aster gained media attention after he vocally supported The Weekend and stated that his move to boycott the Grammy Awards is game-changing. According to Semtex, this one step forward that is taken by The Weekend might prompt more high-profile stars to do the same. This prediction was a true one as Zayn Malik later called out the Grammys and everyone associated with it. While addressing The Weekend issue, the Spotify podcaster said that the fact the singer doesn’t want his label to submit his music to the Grammy committee anymore is deep. Semtex further says it is scary to imagine if every artist says that as there is going to be no event. DJ Semtex is a huge fan of Jay Z. 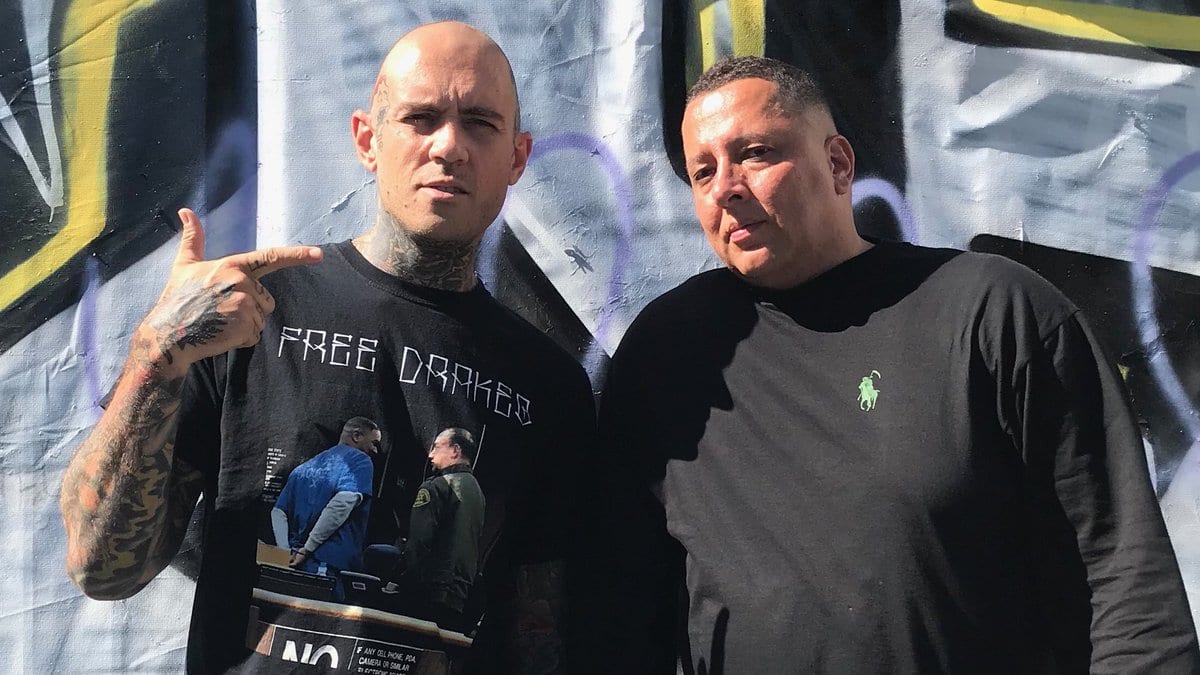 The broadcaster recalls how he admires his whole demeanor, his whole perception of the way things work and everything. According to Semtex, the icons artists talks in parables. Things that Jay Z says are set in stone, and it’s unquestionable for the man. Not only Jay Z, but Semtex is a huge fan of rap star Kanye West. He went on to claim that the rapper is the closest we got to Michael Jackson! Apart from these two leading men of the industry, Semtex is also fond of Drake and Beyoncé and admires their contributions to the industry.