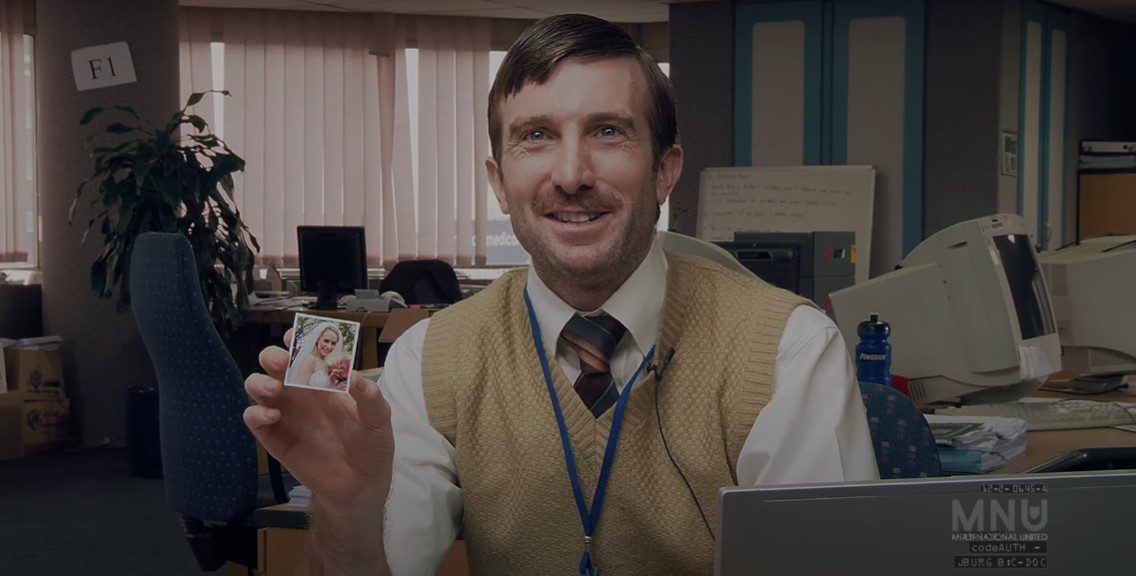 Here’s Neill Blomkamp’s District 9 ending explained. Firstly, District 9 is a clear metaphor for class inequality. The aliens are the poor, while the human population is wealthy. In District 9, the aliens are struggling to make ends meet. However, the humans regard their camp as an eyesore and want it removed from their city.

Wikus’ transformation is significant because it allows a wealthy member of society to experience what it is like to live below the poverty line. The ending of District 9 demonstrates that society could be a little more harmonious if the wealthy treated the poor with more kindness and understanding. So without further ado, let’s dig into the movie!

A spaceship appeared out of nowhere in Johannesburg, South Africa, in 1982. A million aliens, dubbed “Prawns” by locals, emerge from the ship. The aliens are relocated to District 9, which eventually becomes something of an alien slum. Human residents become increasingly dissatisfied with the camp, labeling the foreign residents filthy and lawbreakers. Multinational United, a weapons manufacturer, is sent to evict the aliens from their base and relocate them outside of the city. Wikus van de Merwe, an employee, is in charge of the relocation.

What happened to Wikus?

Wikus inadvertently exposes himself to alien fuel while on the job. This causes him to gradually transform into an unknown, giving him a taste of life on the other side. District 9 contains some interesting social commentary that forces the audience to consider the film’s true meaning, allowing it to transcend the realm of just another sci-fi thriller.

While District 9 is teeming with aliens, the found footage film focuses solely on Christopher Johnson and his son CJ. Wikus attempts to serve an illegal eviction notice on Christopher’s friend Paul at the film’s start. He had no idea Paul and the father-son duo were plotting an escape. They had been oppressed on Earth, looking for their escape route. Because Paul is killed in cold blood, Christopher and CJ must carry on the plan alone.

What Happened To Wikus?

When audiences first meet Wikus in the film, he appears to be a decent man. However, he continues to work for a weapons manufacturer that intends to evict the aliens without providing the required 24-hour notice. Wikus is regarded as a high-ranking citizen in District 9 simply because he is human. His company intends to conduct medical experiments on him as he begins his transformation into an alien to learn more about his emerging foreign DNA. As a result, he has no choice but to seek refuge in District 9’s slums.

The alien spaceship in District 9

Christopher and CJ accept him and promise to heal him. Wikus experiences life on the other side. He realizes that the aliens’ lives are just as valuable as his own, so he essentially sacrifices himself so that Christopher and CJ can flee. The film’s final shot shows Wikus fully transformed into an alien and leaving anonymous gifts at his wife’s door to show that he is still thinking of her.

Audiences may learn more about Wikus in the future, as director Neill Blomkamp has stated that he would like to complete the Wikus/Christopher story. The ending of District 9 brings a story about class inequality to a heartbreaking and explosive conclusion. Decades of unrest caused by an alien encounter have been resolved, albeit temporarily

If you want to watch this film by Neill Blomkamp and Peter Jackson, you have a few options on the internet. To begin, you can watch it on Amazon Prime Video. Second, Fubo TV, AMC, DirecTV, Sling TV, and Spectrum on Demand all have the film available. Finally, the film is available for purchase or rental from Amazon Direct Video, Vudu Fandango, Apple iTunes, Google Play, YouTube TV, Google Play Movies, the Microsoft Store, Red Box, DirecTV, and AMC on Demand.

With this, we conclude our coverage of this topic here at Otakukart. Thanks for your attention, and happy streaming. Lastly, check out our main page to see what else is going on in the entertainment world. See you soon!