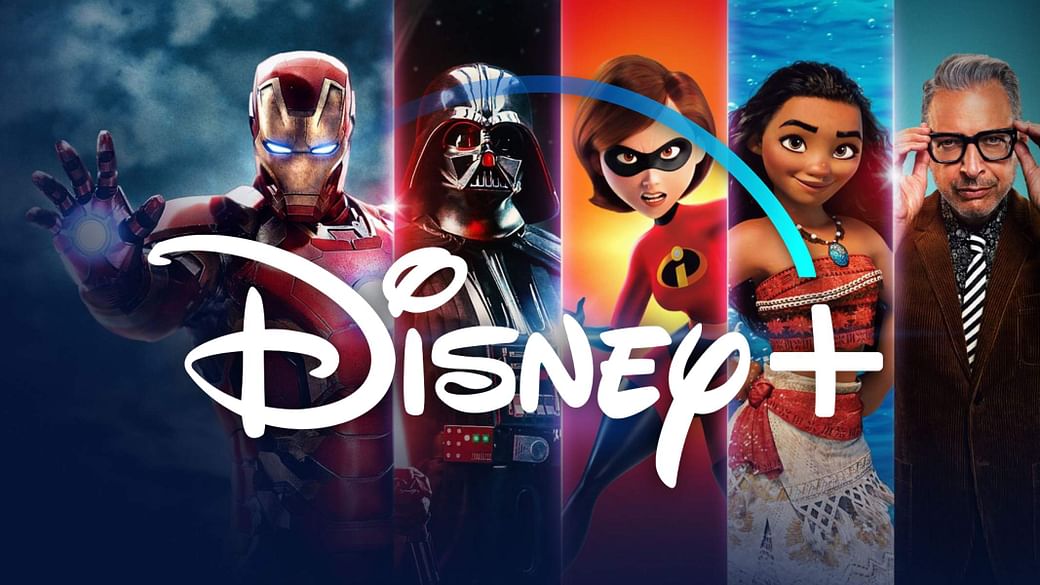 With August coming near an end, Disney+ has released its next month schedule, welcoming various animated films, series, and whatnot. In this article, we will cover Disney+ September 2021 release schedule, including various movies, original, and so on. Like other streaming networks, Disney+ also returning with numerous originals, animated films, and series this September 2021. Some contents are from Disney itself, Pixar, Marvel, Star Wars and National Geographic, etc. The various series premiered previously will continue their journey in the next month too.

Disney+ has made September 2021 more entertaining by welcoming new originals such as Doogie Kamealoha, M.D., Dug Days, and Happier Than Ever: A Love Letter To Los Angeles. It also will air some national geographic series such as Alaska Anima Rescue (Season 2), Great Barrier Reef, The Hatcher Family Dairy, etc. Different animated series and films will also be available in the next month on Disney+. Before proceeding, keep note that the following list does not include all the titles. Since Disney+ announces some series or movies release dates later, some titles may not be included in the list.

Finally, a spin-off of popular animation film Up “Dug Days” is coming on Disney+ this September. If you are a fan of the film, Up, this new series is a perfect show for you to enjoy. Disney+ original Dug Days follows the series that takes place after the event of the film. It shows the adventures of Dug as he discovers the dangers of suburbia. In Dug Days, Bob Peterson features Dug and Edward Asner as Carl Fredrickson.

Disney+ original Chip ‘n’ Dale: Park Life will continue even in September 2021. The series is based on the famous cartoon character Chip ‘n’ Dale and premiered on Disney+ in July 2021. It is a non-verbal, classic-style comedy animation that follows two loveable chipmunk troublemakers. They go through ups and downs while living in the big city. Episode 6 of Chip ‘n’ Dale: Park Life will release at the given time. Also, the following episodes will air weekly on Wednesday on Disney+. 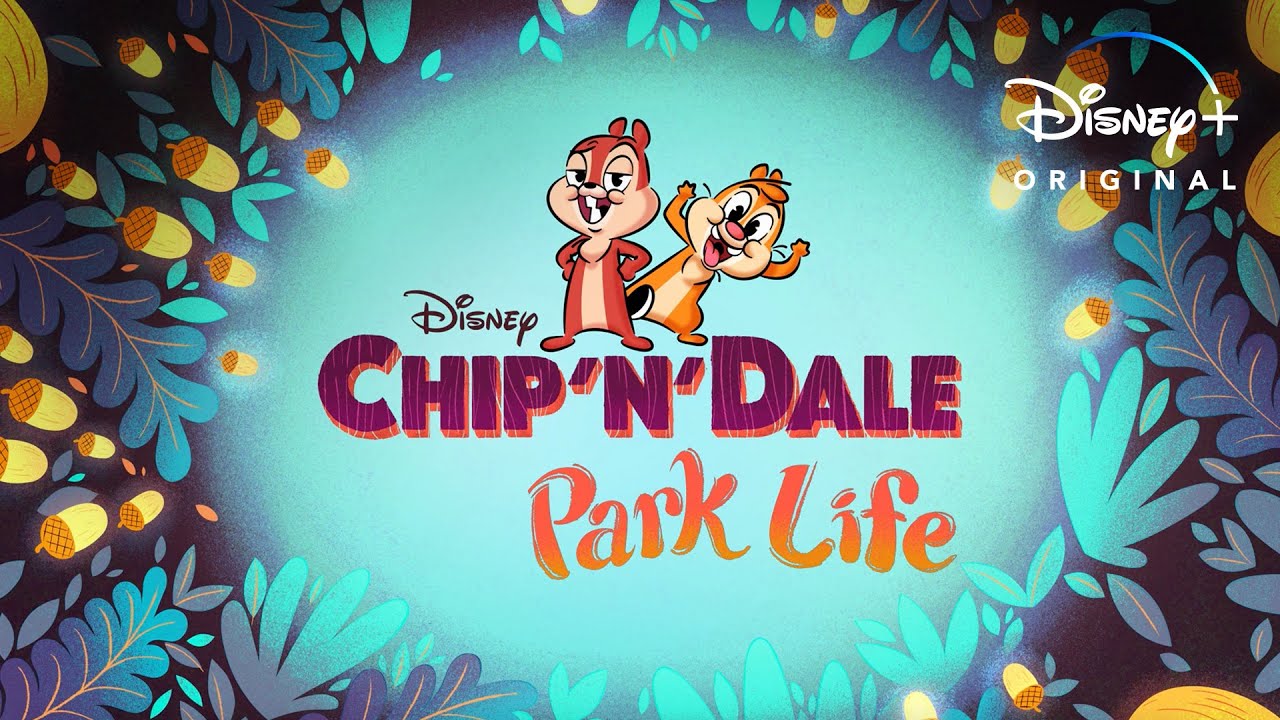 The animated anthology Disney+ original What If…? will continue its journey in September 2021. The series travels alternative timelines in the multiverse, showing what would happen if significant moments from the Marvel Cinematic Universe films occurred differently. It is created by A.C. Bradley. Episode 4 of What If…? will release on the given day, and the following episodes will air every Wednesday on Disney+.

Happier Than Ever: A Love Letter To Los Angele

Happier Than Ever: A Love Letter To Los Angele is a Disney+ original cinematic experience that will feature performances of every song from Billie Eilish’s new studio album Happier Than Ever. The unique concert experience takes place on the stage of the Hollywood Bowl. Also, animated element addition will take the audience on a dreamlike journey through Billie’s hometown of Los Angele and its most iconic backdrops. Its special introduces the appearances of singer-songwriter FINNEAS, Billie’s brother, the Los Angeles Children’s Chorus, and the LA Philharmonic.

Disney + original Doogie Kamealoha, M.D. is inspired by the beloved 90s series Doogie Howser, M.D. The show is set in Hawaii follows a 16-year-old Lohela “Doggie” Kamealoha, a medical prodigy who is trying to navigate her high school life with an early medical career. The series contains 10 episodes in total. Every new episode will drop weekly on Wednesday on Disney+.

The Wizards of Paws (Season 1)

The Wizards of Paws is a reality show that follows Sterling, Virginia-based animal orthotist, Derrick Campana. Life takes a new turn when Derrick Campana creates one-of-a-kind artificial limbs for animals in need. He is a true superhero without a cape who gives animals, unable to stand or walk, a gift of mobility and a second chance at life. The Wizards of Paws Season 1 comprises 10 episodes.

Pixer Sparkshort Twenty Something will greet us on Disney+ in September 2021. It is directed by Aphton Corbin. As we pass the teenage phase, we understand adulting can be difficult. Sometimes we nailed it, whereas other days, we are just a heap of kids hiding in a trench coat, hoping no one notices. The plot revolves around Gia, who finds herself in the exact scenario on the night of her 21st birthday. Twenty Something is all about the vulnerabilities of adulting and how we all are just faking it till we make it. 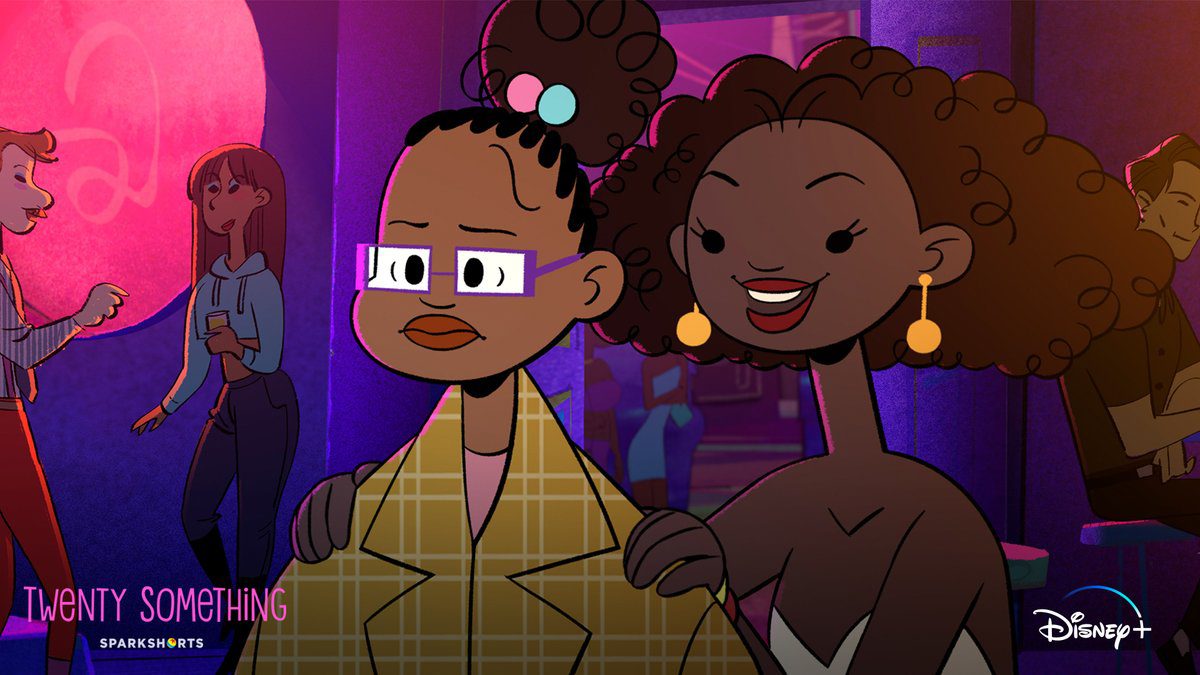 The adorable tale of grandmother and granddaughter “Nona” is coming on Disney+ this September. It is directed by Louis Gonzales. The story follows a grandmother named Nona who plans to spend her day off by shutting out the world to watch her favorite TV show, “E.W.W. Smashdown Wrestling”. However, her five-year-old granddaughter Renee is dropped off suddenly. Now Nona is caught between her two favorite things. While Renee wants to play, grandma Nona wants to watch the Smashdown. This conflict leads to a decisive showdown between the two and a loving compromise. 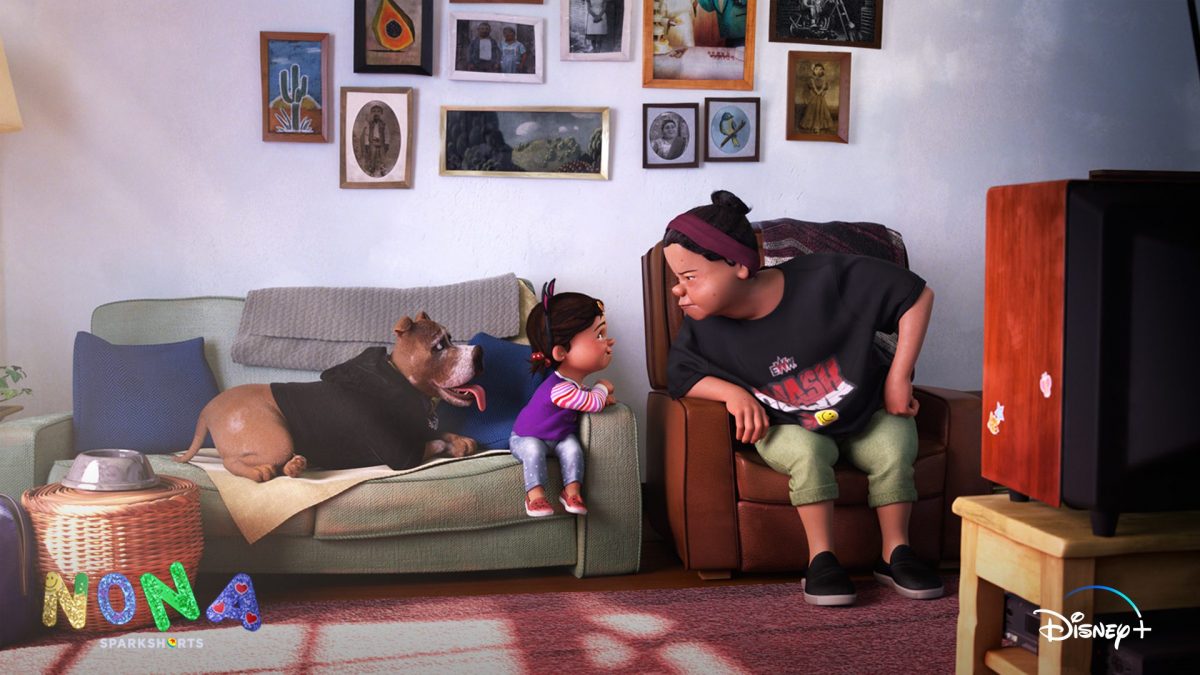 Dog: Impossible Season 2 is coming on Disney+ by the end of September 2021. Dog: Impossible follows Matt Beisner, a dog behavior specialist, who works with canines to help modify their behavior and develop a healthy relationship between the dogs and their owners.

The 2011 comedy film Spooky Buddies will be available on Disney+ this September. It is part of the Disney Buddies franchise and directed by Robert Vince. The story shows a group of puppies go on a spooky adventure through a haunted mansion. The Buddies and their new friends Pip, Zelda, Rodney, and Skip must stop Warwick the Warlock and save the world from his dastardly deeds.

Disney Junior Vampirina Season 3 will be available in September 2021. It is a story of a young vampire girl named “Vampirina” who is a new kid in the town as her family moves from Transylvania to Pennsylvania. The storyline follows Vee as she faces trials and tribulations of adjusting to an unfamiliar environment; also making new friends, and attending a new school in the human world. Eventually, she learns to enjoy her uniqueness and her friends’ company. Each episode of Disney Junior Vampirina is a blend of spooky fun, heartwarming storyline, and Broadway-caliber music.

So this is a small glimpse of what we will see in September 2021 on Disney+. The above list only contains some titles and not all. In September 2021, Cesar Millan: Better Human Better Dog (Season 1) will conclude with its last two episodes. Some of the works will continue through September, such as Monster At Work, Turner & Hooch. National Geographic series such as Jade, Eyed Leopard, Flooded Tombs Of The Nile, Smoky Mountain Park Rangers, etc., will also be available. Dark Phoenix, Pirates Of The Caribbean: On Stranger Tides, Confession Of A Shopaholic will make on Disney+ in September 2021. Thus, read the list carefully and mark the dates of your favorite series and movies coming on Disney+ September 2021.

Read Also: Hawkeye On Disney+: When Is The Master Archer Returning?