All TV Shows & Movies Coming To Disney Plus In August 2021: Disney Plus is the youngest OTT platform as it has released just a few years back. Still, in such a small period of time, it has gained a really large subscriber base making it one of the fastest-growing platforms. All the credits for this huge success should go to the top-notch content that Disney Plus is regularly coming up with.

Now, once again a new month is heading towards us. Just a few days are left for the start of August 2021, but the list of some amazing shows and movies that are going to air on Disney Plus in August 2021 is already ready. We have tried to cover almost all the most exciting shows and movies, but still, if anything is left, we will update that very soon.

Short Circuit is series of independent short animated series that are really worth watching. The first season of this series was released in early 2020. It got a total of 14 episodes, and this series was highly appreciated by the viewers as well as by the critics for being really awesome. Now, it is coming back with its season 2, and this time the expectations have multiplied.

Killer Shark Vs. Killer Whale is a brand new special that has already premiered on National Geographic Network. This time Disney+ has got the chance to dive deep into this special fest. It has already aired on NGC, and now, it will premiere on Disney Plus on the 6th of August 2021. It will be worth watching, and hence, we would like to advise you to not miss it at any cost. 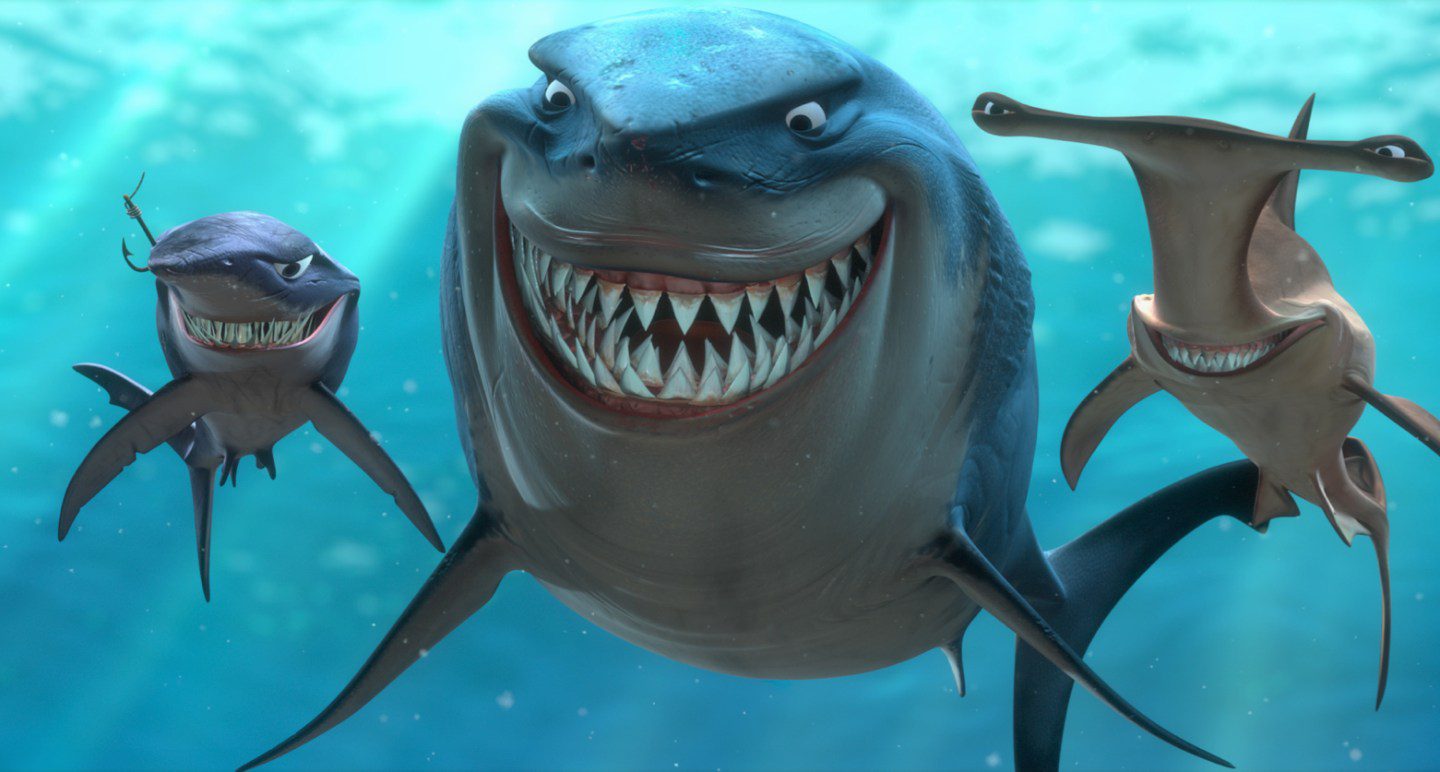 Finally, Disney Plus has received the distribution rights for the first season of this series. In this series, Radio personality Bobby Bones takes multiple challenging jobs across the United States. He works with people from all walks of his life and gives his best in every job, inspiring millions of viewers in every episode. It is full of comedy and excitement but is also very inspiring, and you can learn a lot of great things.

You all might be surprised to know, but “Aquamarine” is finally making a debut on Disney Plus. This has become possible after a lot of requests from the fans to release this film on Disney Plus. Now, as it is finally coming to OTT, you will be able to enjoy it in high quality without any outer disturbances.

Growing Up Animal is an upcoming wildlife-based series that has got huge attention from the viewers even before its release. This series will follow the story of baby animals from their time in the womb to their first step towards tenacity and independence. 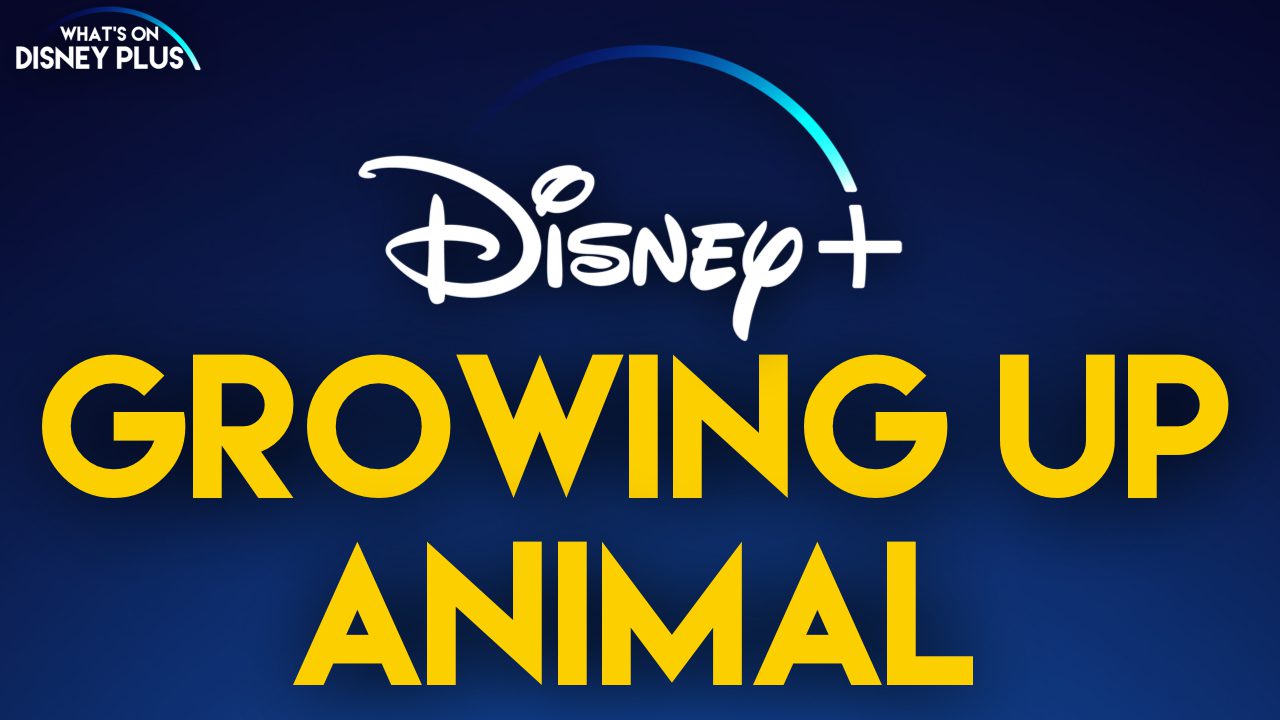 Diary of a Future President Season 2

Created by Ilana Pena, Diary of a Future President is an American comedy-drama series that was released in 2020 for the first season. The response that season 1 received was beyond the imagination of the creators. After such a blockbuster season, they renewed this series for some more seasons. Now, finally, they are making a comeback with season 2 that is very soon going to blast on your screens. 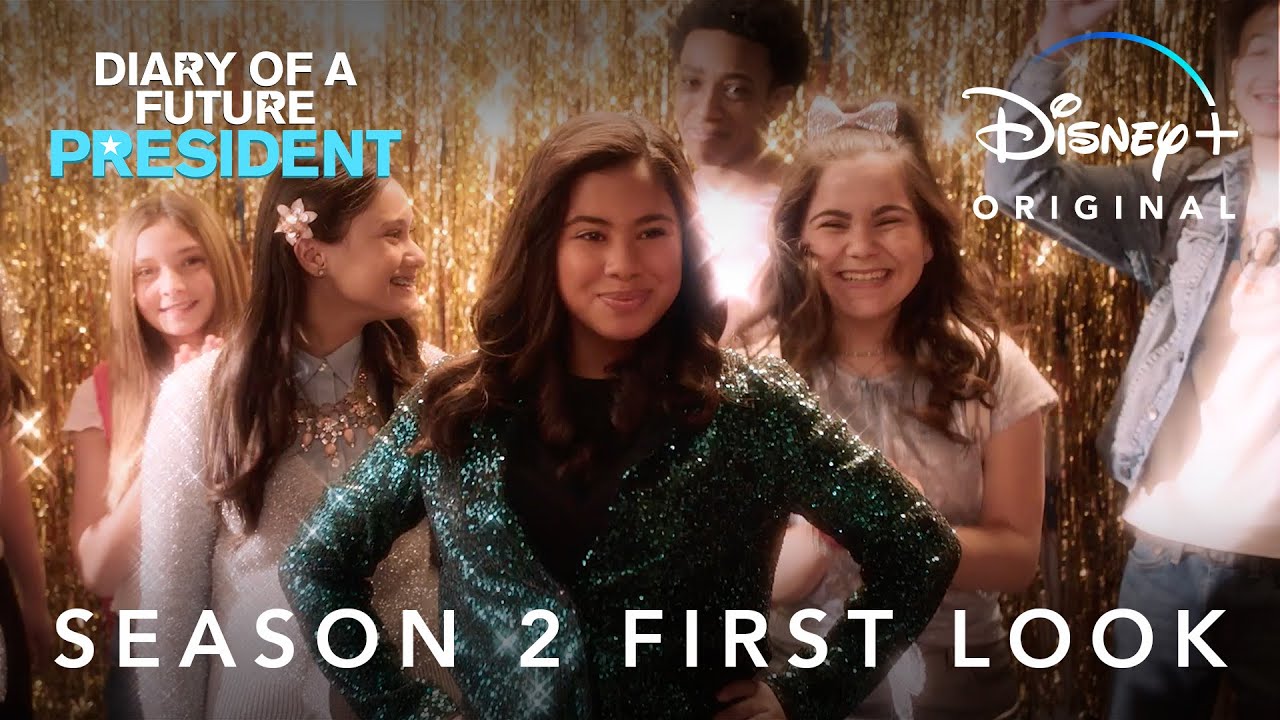 Well, your requests have been accepted, and Disney Plus has finally got the distribution rights for the American action-fantasy film Eragon. This film was a really big blockbuster when it was released in 2006. Now, it is coming to Disney Plus, and if you are one of those who haven’t watched this film yet, then you are missing out on something really insane. Definitely watch it when it premieres on Disney Plus.

Cruella is an American crime comedy series that got a limited theatrical release just a few weeks back. Even after being getting a limited release due to the pandemic, this film still had a blast, and it had broken some high-flying records at the box office. Now, the creators of this film have decided to give it a digital release, and Disney Plus has got the chance to air it on their platform.

As of now, we have shared all the major details about the shows and movies that are coming to Disney Plus in August 2021. For more updates like these, stay tuned.