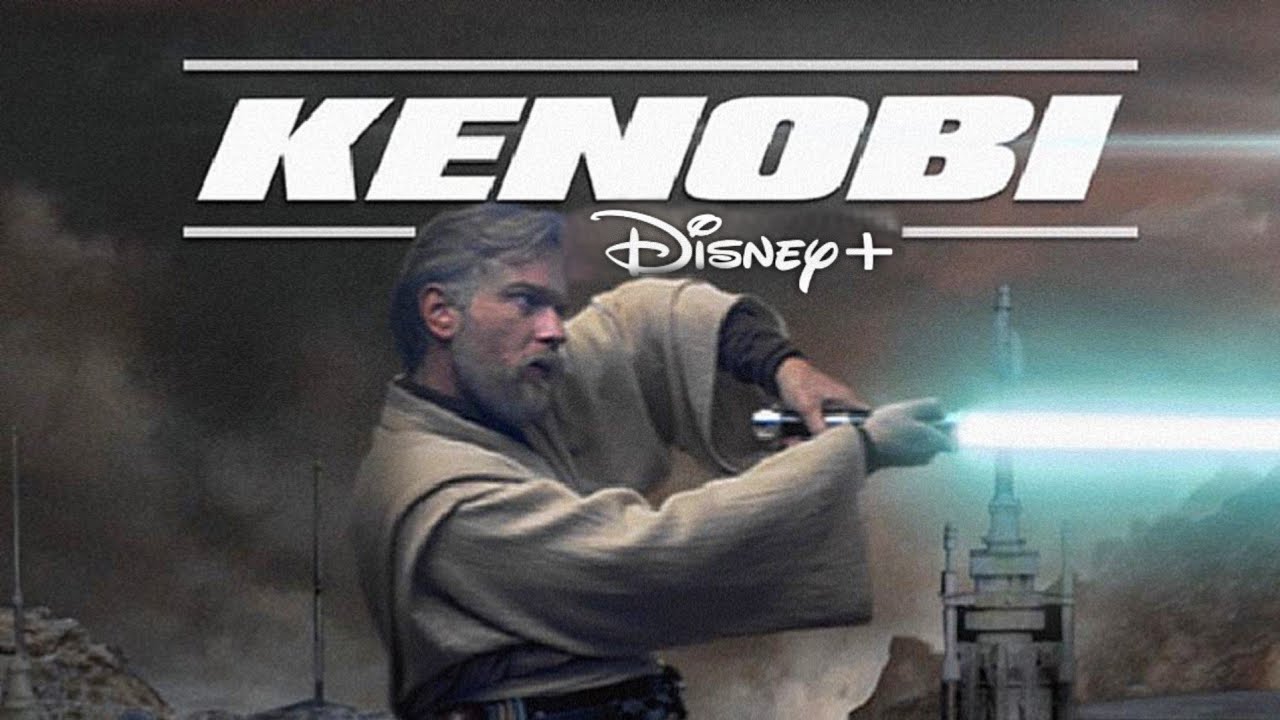 The most awaited sequel, “Kenobi” is all set to release in early 2022. There is no confirmation about the final date as the shoot has been halted a lot due to various reasons. Obi-Wan Kenobi is a famous character in the “Star war Franchise”. Moreover, it is a trilogy under the franchise. The prequel of the series, “Revenge of the Sith” was released in 2005. Since then, fans have been eagerly waiting for the sequel of the character. Thus, the series is set to release on the digital platform of Disney+ Hotstar.

The series will now focus on one of the most important and famous characters of Obi-Wan Kenobi. After 16 years, the makers will fill in the gap created about the character. Moreover, the previous part had shown Obi-Wan watching over Luke Skywalker, the secret child of Darth Vader on Tatooine. Obi-Wan Kenobi is a Jedi Master and acts as a supporting actor. Thus, he is portrayed by an English actor Alec Guinness. Furthermore, in the later-released trilogy, a younger version of the character is the main protagonist. Thus, it is Anakin Skywalker and is portrayed by a Scottish actor Ewan McGregor. 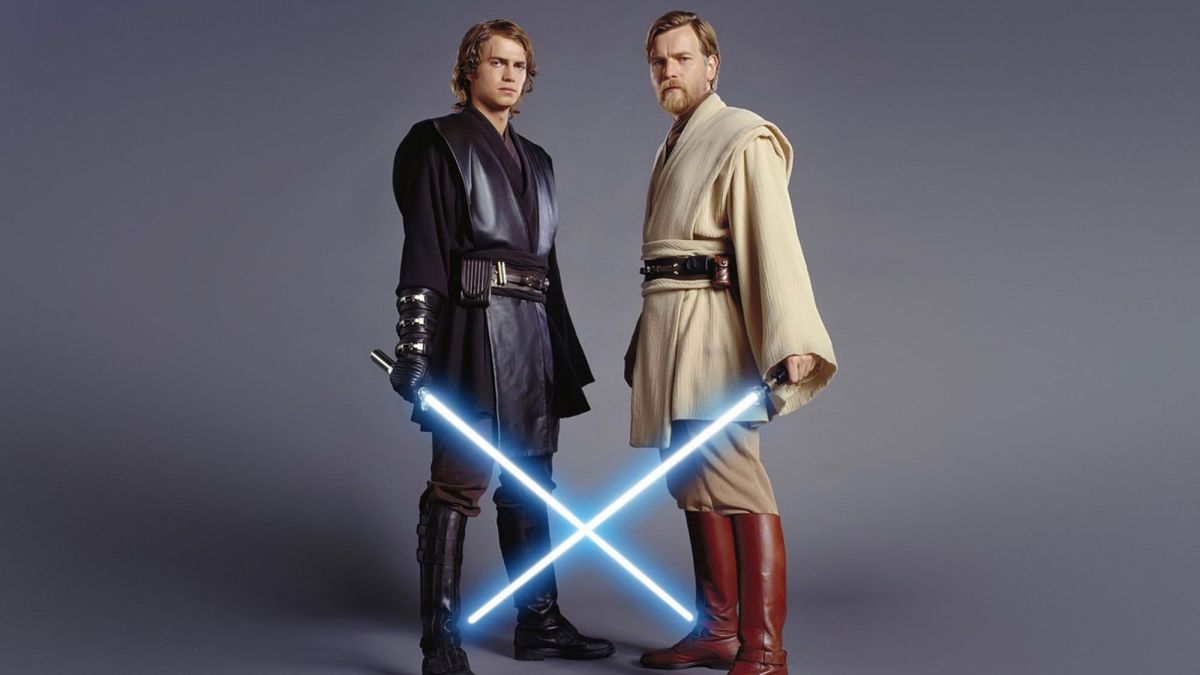 Cast members from the series Kenobi

Till now, only one prequel of the Obi-Wan character has been released in 2005. Also, the latest releases are “The Rise of Skywalker”, “The Clone Wars” and the second season of “The Mandolorian”. Thus, these latest releases have made the fans thinking about the other characters of Star Wars. With this in mind, Star Wars decided to bring the sequel of the Obi-Wan Kenobi character.

As mentioned before, no official date has been announced or entitled to the series. According to the sources, the series is set to release by the end of 2021 or early 2022. However, this has been estimated because shooting starts this spring, as confirmed by Mc Gregor, the lead. Nevertheless, we will inform you regarding further updates once an official date has been announced.

The cast of “Kenobi”

Since nothing much has been revealed about the series, we know that Mc Gregor will be seen playing the lead. Alongside, Hayden Christensen will also reprise his role as Anakin Skywalker/Darth Vader. After a lot of fake news, it is known that Indira Varma also joins the cast. She is most recognizable as Ellaria Sand after the role she played three years on HBO’s “Game of Thrones”. However, the year before, she appeared in the film “The One and Only Ivan”, which debuted on Disney+.

Also, we will see Joel Edgerton and Bonnie Piesse return as Owen and Beru Lars. They are better known as Luke Skywalker’s Uncle Owen and Aunt Beru. Jabba the Hutt and his goons are also expected to join. Nevertheless, some of the glimpses in the Mos Eisley Cantina can be seen too.

Overview of “Revenge of the Sith”

The character Obi-Wan Kenobi is last seen in “Revenge of the Sith”. It is set three years after the release of Clone Wars in Star Wars: Episode II – Attack of the Clones. This movie was released in 2005. Moreover, this movie shows that Jedi are spread across the galaxy, leading a large-scale war against the Separatists. Jedi then sends Obi-Wan Kenobi to eliminate General Grievous, the leader of the Separatist army, to end the war.

Moreover, he has intuitions of his wife Padmé dying in childbirth, is said to spy on the council on Palpatine. Thus, he is the Supreme Chancellor of the Galactic Republic and, secretly, a Sith Lord known as Darth Sidious. Furthermore, Palpatine operates Anakin to turn into the dark side of the Force. Also, Darth Vader became the learner which has wide-ranging consequences for the galaxy. Thus, the international box office earned hundreds of millions with this film.

The plot of “Kenobi”

Not much has been revealed about the plot of the series. It is said that the makers will try to fill in the gaps between character formations all these years. Lucas film’s Kathleen Kennedy first announced the show at D23 back in 2019, in January 2020. Moreover, the Obi-Wan series will take place 10 years after the events of 2005’s Revenge of the Sith. Previously, Obi-Wan was watching over Luke Skywalker, the secret child of Darth Vader, on Tatooine. However, fans are eagerly waiting for the release of the series. Thus, Obi-Wan Kenobi is one of the most loved characters in the world of Star War. 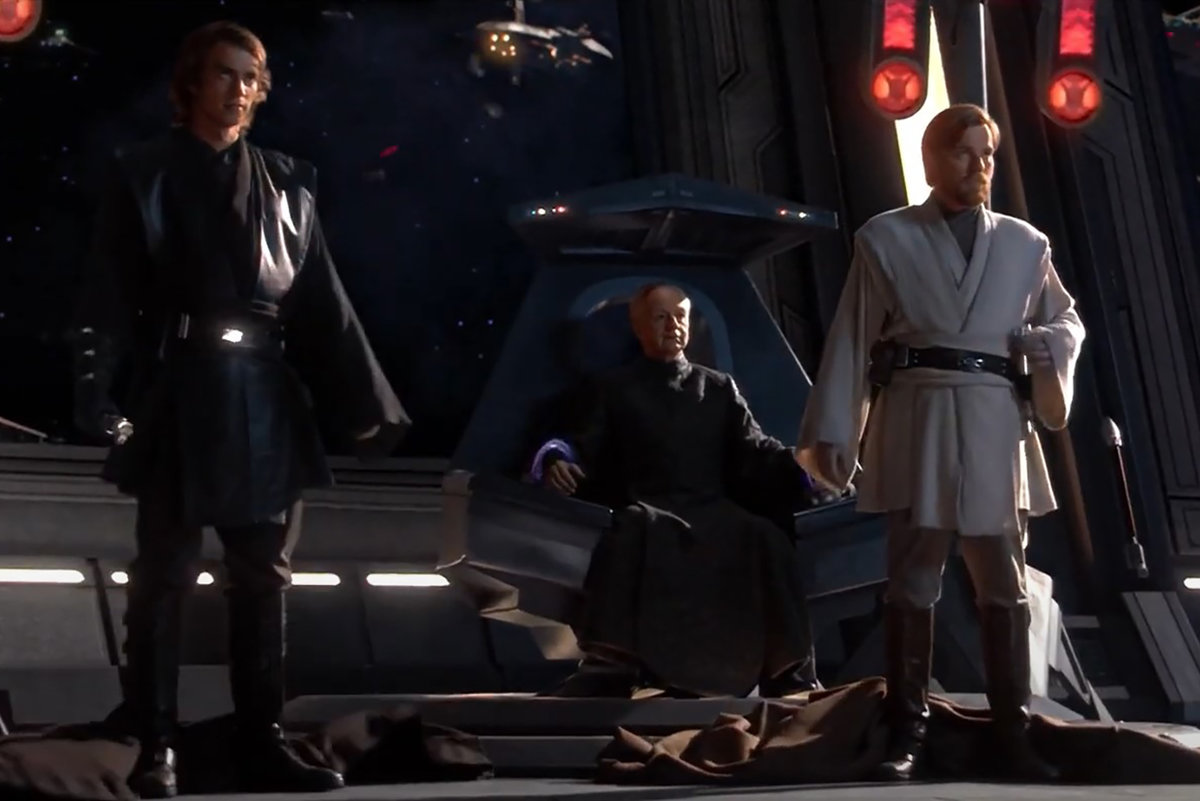 A scene from the series ‘Kenobi’

In conclusion, Obi-Wan Kenobi is expected to release by the year 2022. Moreover, it will act as the sequel to the character of Obi-Wann Kenobi. The series will release on Disney+ Hotstar. No further details have been revealed by the makers of this series. We will inform you regarding any further updates on “Kenobi”. Till then, keep reading our previous articles.