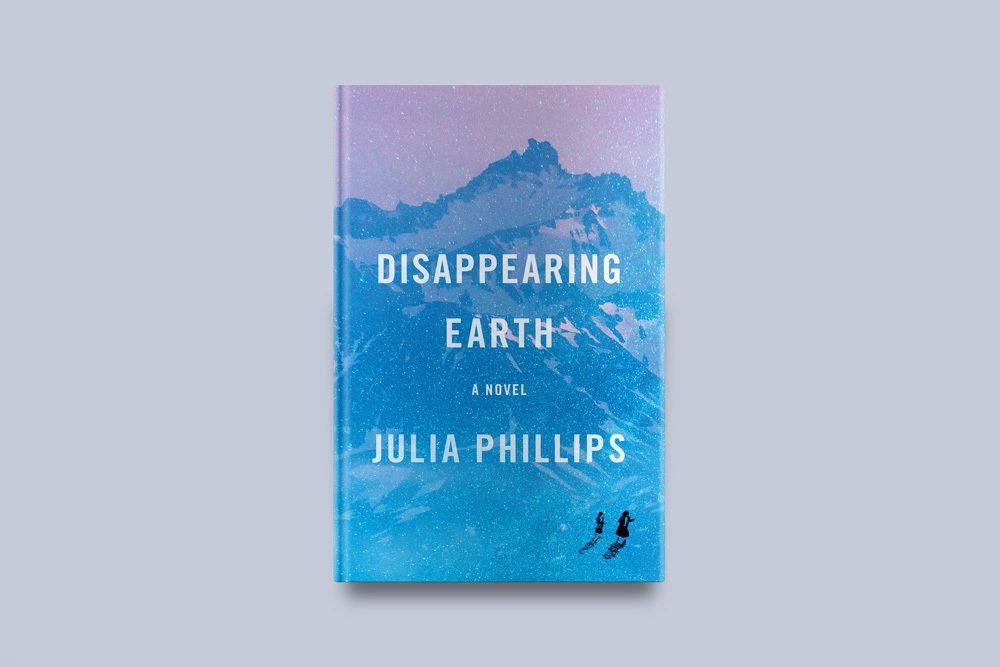 Disappearing Earth is quite a well-known debut novel by Julia Philips. Disappearing Earth Ending Explained and more on the novel is something we will be taking up today. What happens when two young girls, who don’t know much about life yet go missing one day. The ultimate shore one Earth seems like a scary place to all. There is an isolated town in the Far Eastern part of two young girls go missing. The whole plotline of the novel has been hence centered on them. Disappearing Earth received huge acclamation from the reviewers and critics. Not just the readers and audience but even the critics acknowledged the book for its fantastic debut.

Disappearing Earth has hence been often categorized as a novel with a strong and superb debut. The story in the novel has been shaped in the form of overlapping short stories about the women who have been affected both directly and indirectly by the kidnapping. The purpose of these stories has often been to show the ways in which the women of Kamchatka are fragmented personally. The novel hence shows us a fictional story in the Kamchatka Peninsula and is about the life of two girls who were kidnapped.

Disappearing Earth is a novel by Julia Phillips. The writing style and narration of Julia Phillips have often been praised. Being a mesmerizing new talent, her first novel turned out to be quite extraordinary. Disappearing Earth has been written beautifully with proper thought processes and provoking intensities with clarity intact throughout. Julia Phillips hence does proper justice to her first novel and quickly catches the attention of numerous people who are now a fan of the book. The story of the novel is set on the remote Siberian peninsula of Kamchatka. Throughout the novel, we get to see an astonishing cast of characters who are all connected by an unfathomable crime. 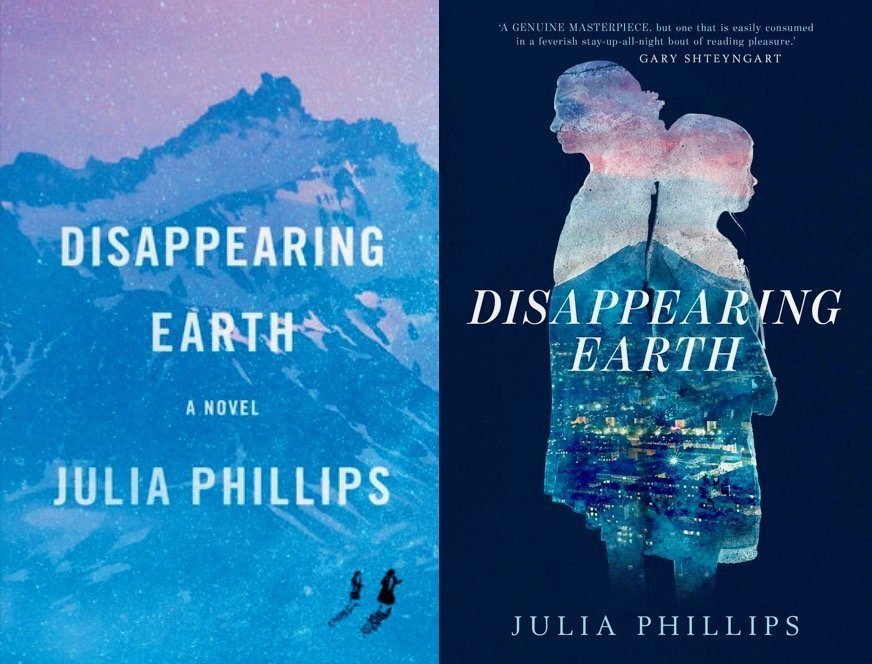 Disappearing Earth is a cross-genre novel and successfully combines elements of Mystery, Thriller, Women’s Fiction, and Literary Fiction. The opening and the closing chapters are about a seaside village that a tsunami suddenly washes away. The story focuses on the life of two young sisters Alyona and Sophia. At the very end of the novel, the author focuses on the primary mystery and hence ties the chapters and characters together. Via the novel hence we get a glimpse of the women inhabiting the remote Kamchatka peninsula.

The climax of the story is seen as Alyona is comforting Sophia and narrating her the rest of the tsunami story. They are still locked in  Yegor’s house while Lilia is screaming in the next room. Without much knowledge of the sisters, the police are still searching for the home. With a depth ending and a brilliant flow of characters throughout, Disappearing Earth is an exceptional piece of work by Julia Phillips.

Julia Phillips was born in 1989. Disappearing Earth was her debut novel. The novel eventually became a finalist for the 2019 National Book Award For Fiction. Born in Montclair, New Jersey, she attended Montclair high school. And she earned her B.A degree in English from Barnard College. She also spent a semester of college abroad in Moscow. After much research work in the Kamchatka Peninsula, she published her debut novel in the year 2019. Disappearing Earth is a fiction book with the genres involved in Mystery and Thriller. The novel has a total of 272 pages and was published on 14th May 2019. 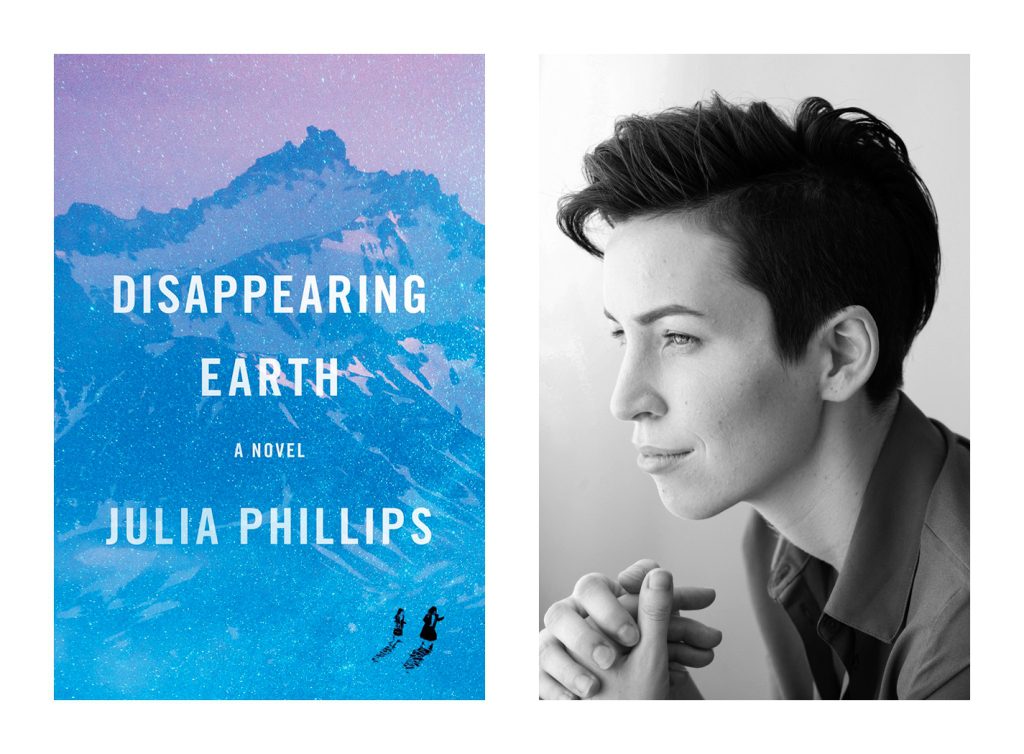 Also Read: How did Kevin Greene Pass Away? The Sudden Death of the Pro Football Player