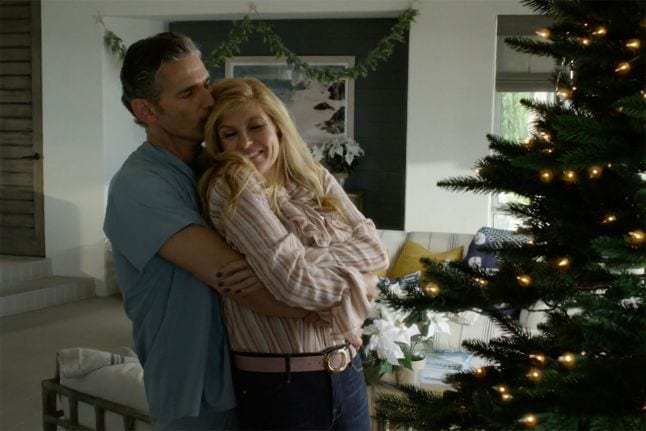 Dirty John came around as the much-needed crime anthology from Bravo. Taking cues from Christopher Goffard’s podcast of the same name, it debuted in 2018 to mixed response. The viewers anyway applauded the showcases of betrayal and treachery featured in the show. At the same time, they also wanted more of an in-depth exploration of the characters from the story. After its first iteration, Dirty John jumped on to the USA for a second season, telling the story of Betty Broderick. This time improving on its predecessor with a sensational story as well as improving on viewership.

With Dirty John garnering success after two seasons, the question remains if we are in for more similar stories from the anthology. The first two stories carried on one theme to tell two distinct stories. But will it carry the same for another season? Well, there are a lot of questions when it comes to Dirty John Season 3. So here we are, trying to answer most of them one by one. From when we can expect the third season to its expected plot to what the creators of the show have to say about a season 3.

Should We Expect Dirty John Season 3?

Well, the answer is difficult. All we can say is there is hope. The thing is, the USA has not renewed Dirty John for the third season. But let’s also make the note that the show hasn’t been canceled either. Last year amidst the pandemic, many shows faced cancellations. So far, Dirty John has found itself safe, and we are hoping USA networks and creators to come up with good news sooner or later. Because the ratings and streaming game for the show have held itself strong for sure. So there is no reason not to renew it. Recently the second season, as in John Dirty: The Betty Broderick, followed its way to Netflix. This means more streaming numbers. So we are still keeping our fingers crossed.

To be honest, we were hoping Dirty John Season 3 to come back this time around in May 2021. The previous season found its way on USA Network the same time around before wrapping up in July of 2020. But it seems like those are not the plans anymore. Also, let’s not forget the show’s move from Bravo, where the season came around in November of 2018. So a definite release date and update is yet to come. We are hoping for an update by the end of this year soon and a definite release date in the year 2022. 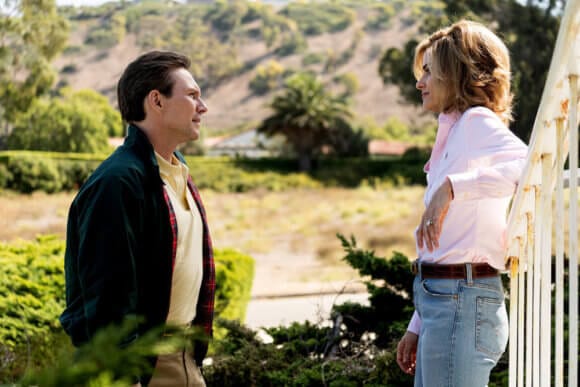 The creator of Dirty John, Alexandra Cunningham, for the first two seasons has kept a constant theme for the show, which is Love gone wrong. Both were two distinct storylines with not any connection despite the theme. So for the third season of Dirty John, we are expecting some to be followed in turn. The same was teased by Cunnigham in an interview with The Hollywood Reporter. 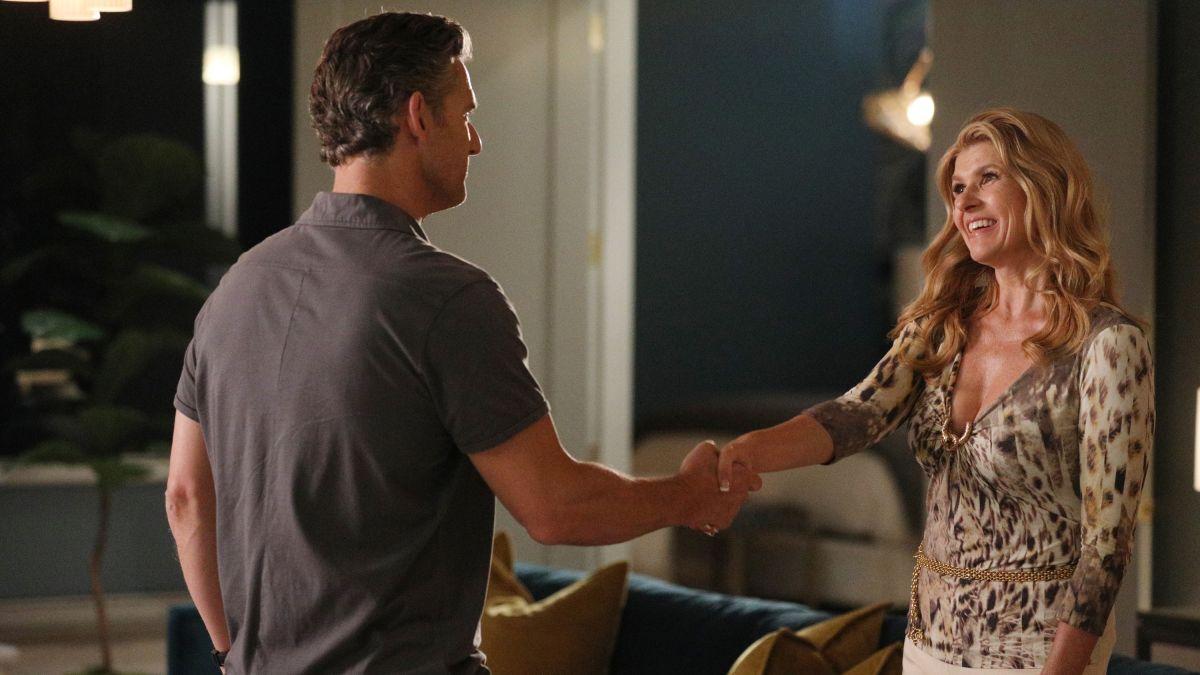 In the same interview, Cunnigham teased about the different kinds of stories revolving around the theme of Love Gone Wrong. The ones she would like to explore. These range from divorce, parental love, and all excluding the regular typical couple and married romance which already found their way in first two seasons. So yes, the show could center around a parental love gone wrong through a divorce and something. Unlike the first two seasons, which were about married couples.

The first season of Dirty John saw the character of John Meehan playing his rules on the hopeless romantic Debra Newell, who is a successful interior designer. After four failed marriages, she is hoping to find love again and comes across Meehan, who goes on to use her to his needs. What leads is a ride on secrets and ultimate survival at the end resulting in Debra disapproving of him and John dying at the end. The second season of Dirty John similarly told the story of Betty Broderick. We see the downfall of her marriage to her childhood sweetheart Dan Broderick which leads her to take desperate measures when things don’t go right for her.