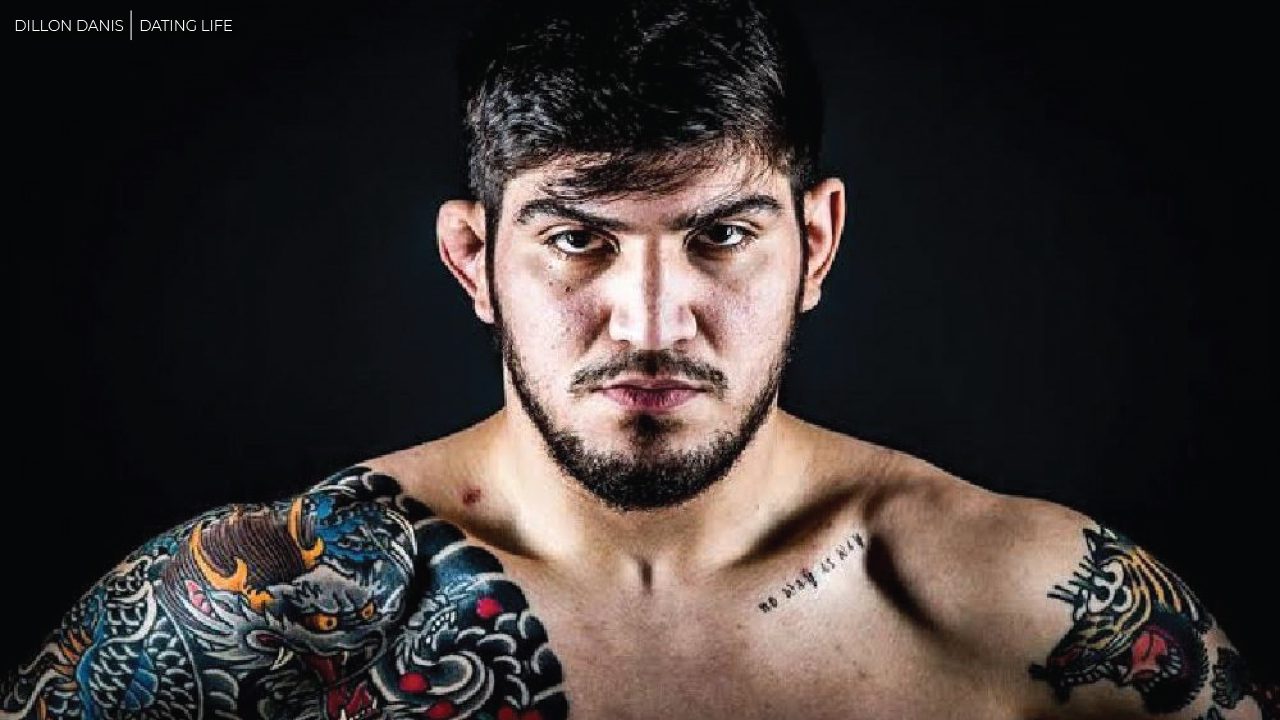 Who is Dillon Danis Girlfriend? Well, you will get to know all about it here. American mixed martial arts professional Dillon Danis is an MMA fighter who is a black Brazilian jiu-jitsu belt. Dillon is known for his defensive moves and accuracy. He is part of a prolific generation of grapplers produced by the respected New York Academy head coach. Dillon’s ability and speed enabled him to win various awards. Some of them include IBJJF Pan American No-Gi Champion, the IBJJF New York Spring Open Champion, and IBJJF Boca Raton International Open Champion. After running with a brown belt in 2014, he hosted BJJ fans. He competed in the middleweight division at Bellator MMA.

Dillon Danis was born on 22 August 1993 to Nikki Danis in New Jersey, USA. He grew up with his brother and sister, Bradon and Carol. We only know about his education that he graduated from Parsippany Hills. At the age of 15, he started fighting in the street. He is 183 cm tall and weighs 175 lbs (79 kg).

Dillon Danis Girlfriend: Who is he Dating? 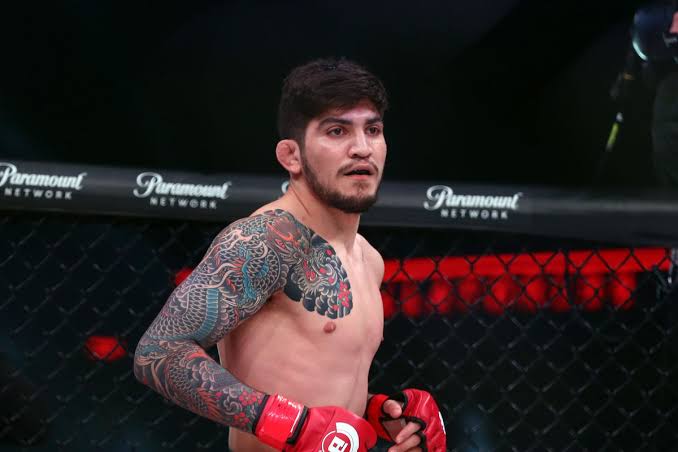 His then-girlfriend, Savannah, was a popular model and entrepreneur on Instagram. She has 1.9 followers on Instagram and a huge following of fans on his Twitter and YouTube channels. Savannah, a 24-year-old girl, has previously been linked with the names of Jared Yarnall and Jessey Stevens. Meanwhile, her ex-boyfriend Jessey has been included in her video.

Who is Savannah Montano?

Not only does Savannah have a name that sounds too similar to Hannah Montana, but Savannah also works as a model on Instagram and is often seen on Dillon’s arm at events. The couple had shared many NSFW photos and videos together, which had made them an avid couple on social media. The 24-year-old was first known through Tumblr and Vine. Her Tumblr account focuses on fashion content. On the video app, which has been discontinued, she has over 400,000 followers, which allowed her to start a fashion career. 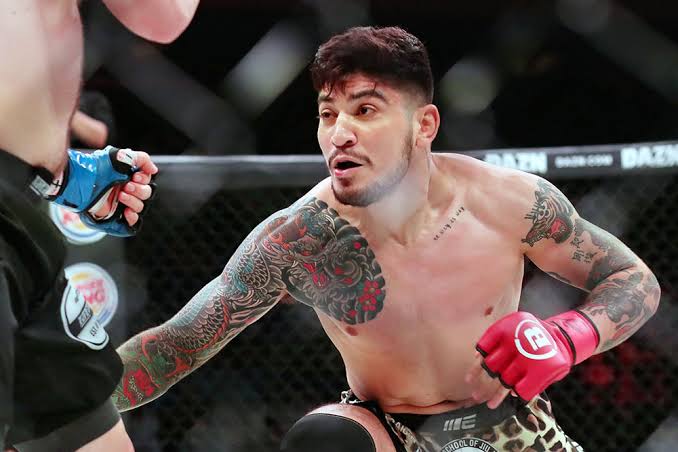 She created an e-commerce site called Disruptive Youth in 2014 with money from her father, the company’s official CEO. Savannah’s YouTube channel of the same name became popular after posting a video with her ex-boyfriend, Jessey Stevens. The two showed their relationship on video but ended the affair in September 2018. Her channel has more than 500,000 subscribers. Savannah introduced Dillon as her friend through a video on her channel in June 2019. The pair had been inseparable ever since, but it seems Jake Paul is trying to stand between them.

Dillon Danis was born on 22 August 1993 and is now 28 years old. His parents have three children; among them is Dillon. Danis grew up with his mother, Nikki Danis, in Parsippany Hills, New Jersey, USA. There is no information about his father. He has one brother and one sister. His sister is named Carol, whereas his brother is named Bradon. The athlete is of American nationality and belongs to the white ethnic group.

Controversies On Dillon Danis and His Girlfriend:

In 2018, Dillon preferred to fight Jake Paul when Jake said he could effortlessly beat an MMA fighter in one tournament. Jake says Dillon’s shot is weak and will win easily. Dillon didn’t take the criticism well and has wanted a fight ever since. Dillon first makes Jake awkward by saying that he will steal Tana Mongeau from YouTube after defeating him in battle. On 28 July, Jake and Tana got married. And Dillon posted a photo of Tana as proof that they had hung out before. The low blow was definitely not over.

Jake started writing on Dillon’s Instagram, asking him to talk to Savannah about a time she and Jake contacted each other. Dillon seemed to ignore the reports but went on to say that Jake’s team offered him $5 million to sign a fighting contract. He also denied that Savannah and Jake were ever together.

Also Read: Stephen Curry Net Worth: How Rich is The Star Player?