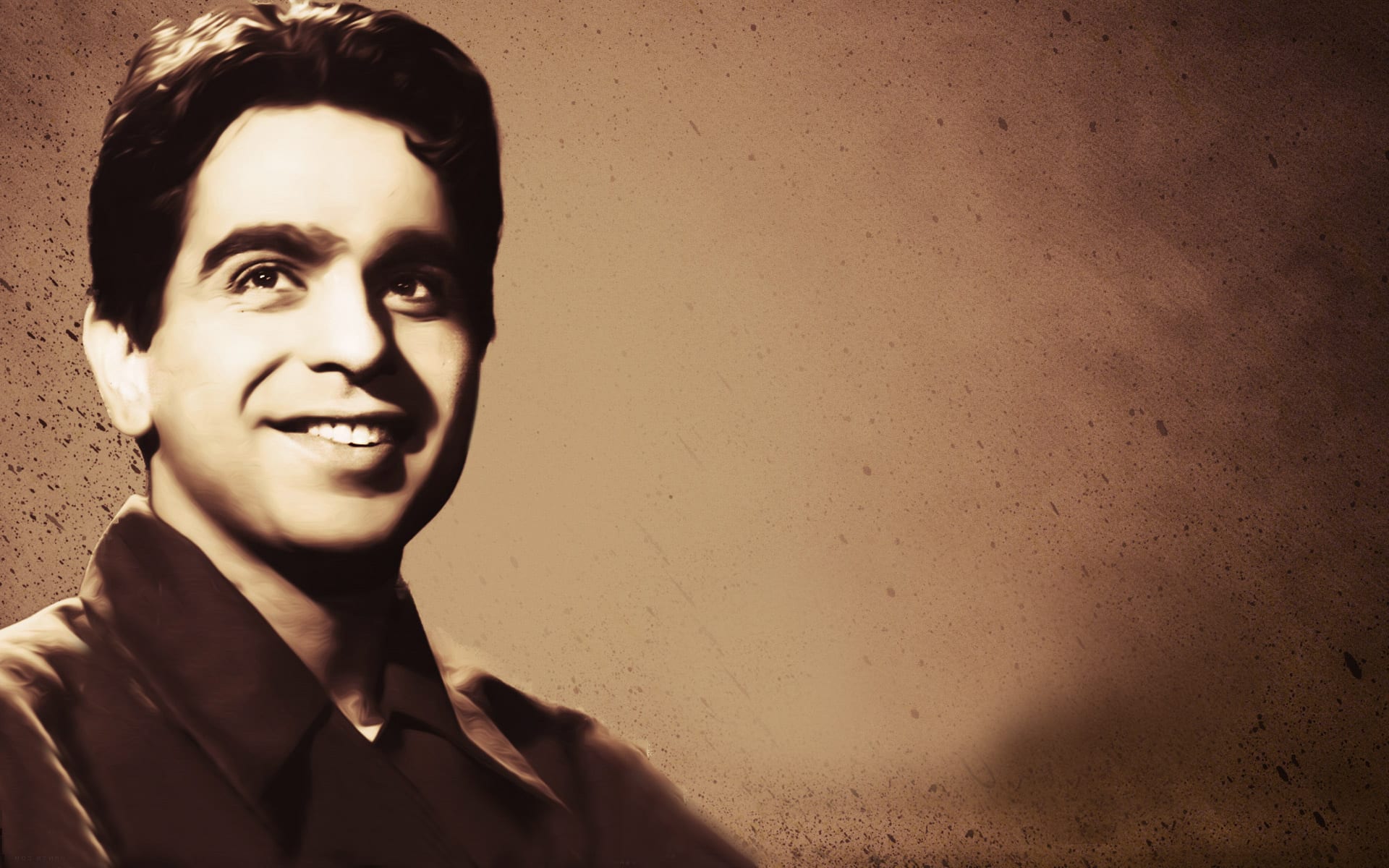 Some people are born to make the world smile. Likewise, some are born to make us cry. Dilip Kumar was one of them. He made us laugh, cry, and heal. All at the same moment. However, he has left the world behind him to mourn over his amazing personality. The legendary Bollywood actor passed away at the age of 98. As soon as the news of his death surfaced on the internet, the paparazzi went on the hunt of finding out the actor’s net worth at the time of his death. No doubt, he has earned a fortune in his long life.

Dilip Kumar was a popular Indian actor and producer. He was given the title of “Tragedy King”. Dilip Kumar’s career was a long one. He worked in the film industry for almost 55 years. Likewise, his films were highly appreciated by the audience. He was known for his serious roles. Meanwhile, his serious portrayals were filled with life lessons. Dilip Kumar was also referred to as the “First Khan” of Bollywood. His original name was Mohammed Yusuf Khan, which justifies the title. His death has left the world devastated.

Being a part of the industry for over 5 decades, Dilip Kumar has earned a fortune. Hence, his earnings and belongings have become the center of attraction in recent times. Therefore, in this article, we will be discussing Dilip Kumar’s net worth. Likewise, we will shed some light on his belongings. Also, we will lift the curtains from his personal life and the facts related to his career. Here’s what we know about the legendary actor. 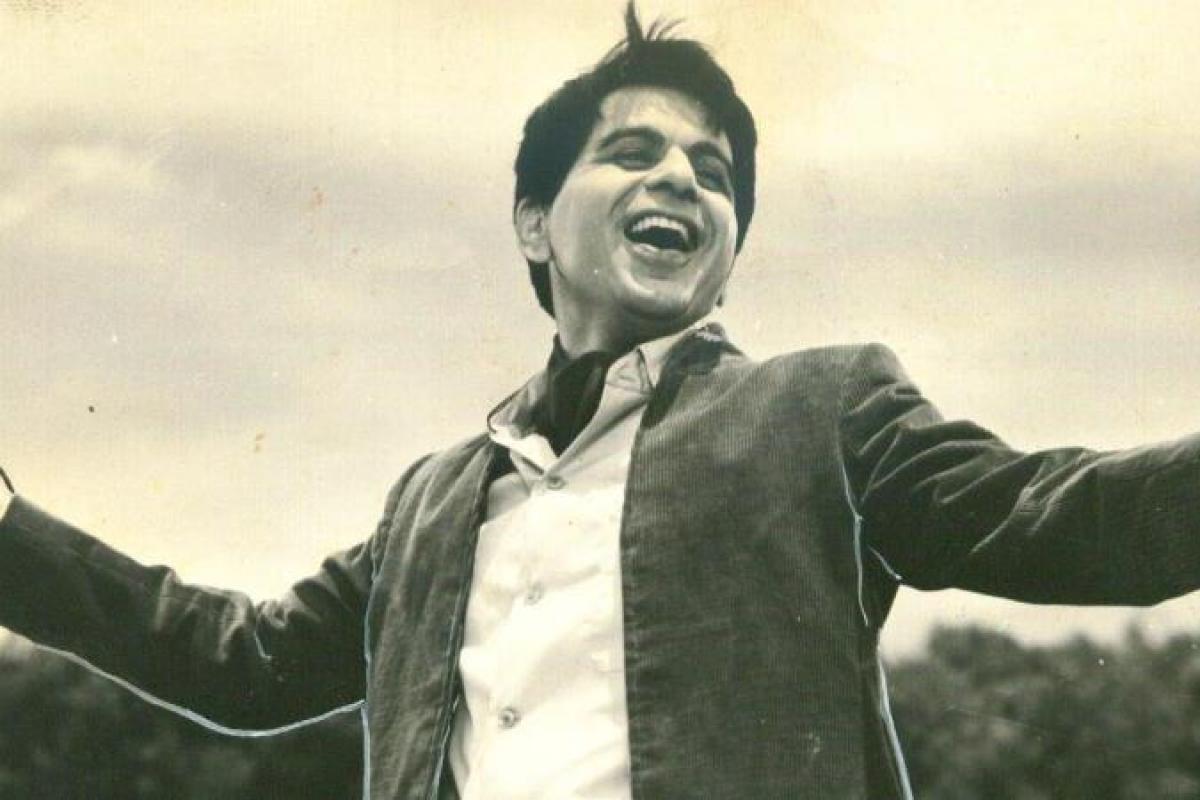 Dilip Kumar was one of the best actors the Indian film industry has ever seen. He joined the industry in the year 1944. Since then, there was no going back for the legendary actor. Little did Dilip Kumar knew that he would become one of the important parts of the Indian film industry. Over the years, he worked in hundreds of films and gained international recognition. He was awarded various accolades. All these things made him one of the highest-paid actors of his time. However, at the time of his death, Dilip Kumar’s net worth was around $85 million. No doubt, he has earned a fortune in his life of 98 years. 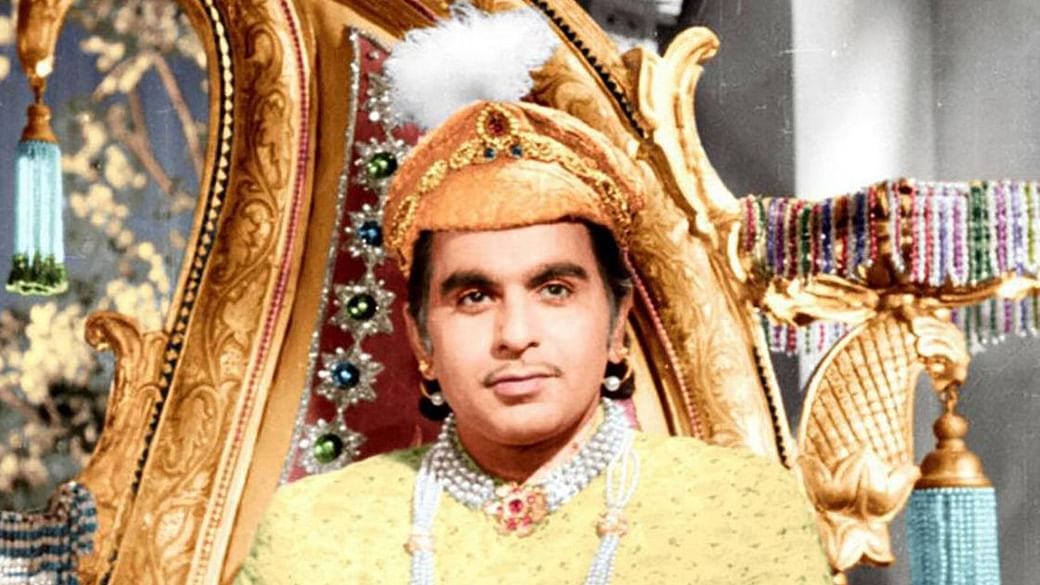 Dilip Kumar had a net worth of $85 million.

He was two years behind completing his century. However, destiny had other plans for him. He was the first actor in the industry to charge a huge fee of Rs. 1 lakh in the 1950s. Interestingly, his earnings grew up at a high pace. He brought “Method Acting” to the Indian industry. Kumar had a big and influential career. In his last years also, Dilip attended various events alongside his wife Saira Bano. All the brand endorsements over time contributed a lot to his earnings.

Dilip was born on 11 December 1922. Interestingly, he was born in Peshawar, North-West Frontier Province of British India. However, after partition, he moved on to Bombay with his family. He completed his studies at the Barnes School, Deolali. Dilip Kumar and the legendary actor Raj Kapoor were friends since childhood. They both grew up together and later turned out to be one of the best actors in the industry. His first film got released in the year 1944. It was titled “Jwar Bhata”. However, it was not able to gain enough recognition.

He got his first box office hit “Jugnu” in the year 1947. From there, his career took a giant leap. Dilip Kumar’s breakthrough performances in films like “Mela” and “Barsaat” made him an instant hit. From acting in black and white films to making his special place among the legendary actors in the colored film industry, Dilip Kumar witnessed the growth of Indian cinema. He was the biggest contributor to the international recognition of Bollywood. 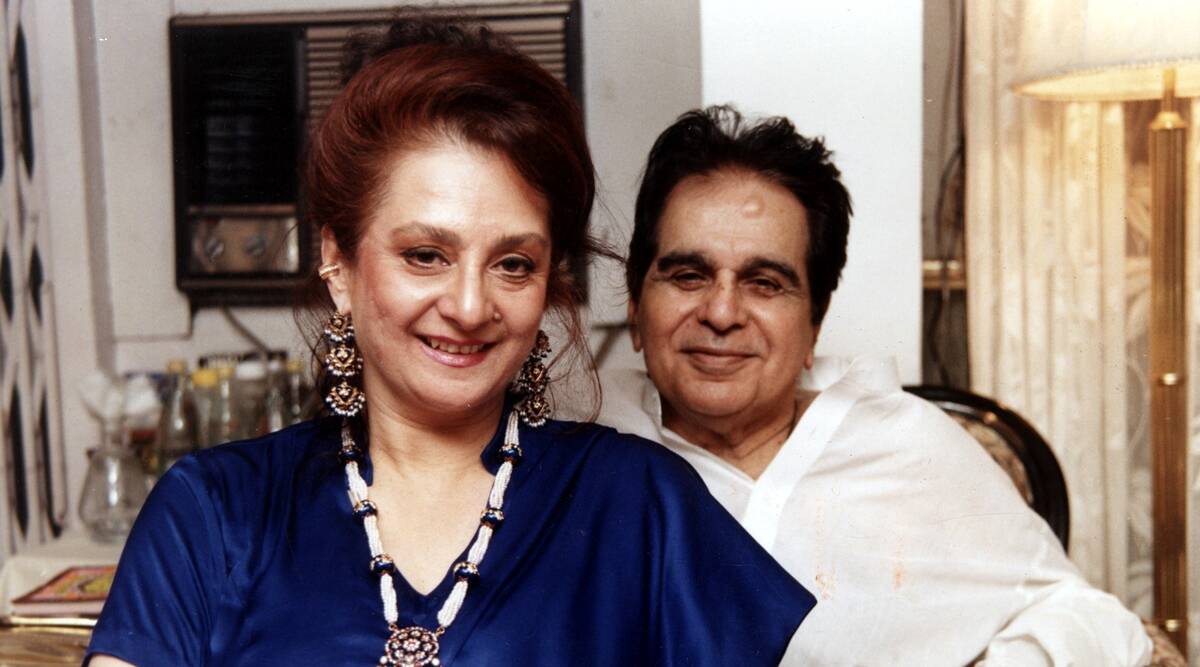 Some of his best films are “Mughal-e-Azam”, “Andaz”, “Babul”, “Insaniyat”, and “Naya Daur”. He was awarded various accolades in his life. Some of them are “Padma Bhushan” in the year 1991 and the “Dadasaheb Phalke Award” in the year 1994. Likewise, he was given the title of “Nishan-e-Imtiaz” by the Pakistani government. Moreover, he was donned with Filmfare Awards throughout his career. The legendary actor has left a mark on our hearts that can never get wiped off.

Also Read: Novak Djokovic Net Worth: How Rich is The Star Tennis Player?