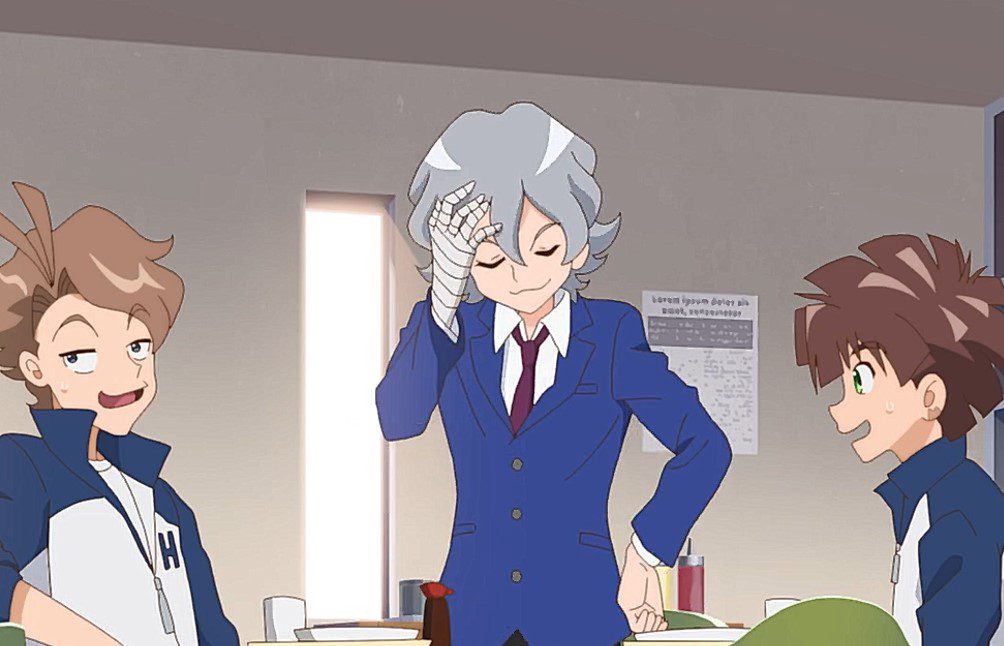 Digimon Ghost Game Episode 2 reveals the lives of Digimons and humans cooperating to save the world from human threats. In the morning, a girl at the restaurant talked about Sewn-lip Man that appeared again. The girls find it awkward since the network is getting tempered with. The ghost appearance begins with Digimon Ghost Game Episode 2, with humans revealing the mysterious creatures they saw. One of the news reporters thinks that it is an advertisement for a hologram sign. The second guy reveals that it is the Hologram Ghosts. The news about them begins to spread worldwide.

The lady reveals what she heard from the urban legend, and the citizen talked about a guy who witnessed one in Sapporo. A girl who left her wallet at the cinema returns to get it, and she finds it, but when she picks it up, she hears a voice telling her about the clock that spins round and round. The girl wonders who is talking, and she also heard about the time getting stolen. She begins to tremble and runs away when she hears about what time it is. But a weird creature that looks like a Digimon Ghost appears before her and steals time after hitting her with something that looks like a hummer.

That girl goes through her adult stages, and when the creature finishes stealing time, the girl turns into an old hag that has more than 80 years. Later at the restaurant, the girls talk about the incidents that have been happening and that those girls who got their time stolen they turned grey and died at old age on the same day. They decided to search for the cause of the incidents. Ruli convinced the girls to work with her, and they will unveil the mystery behind this incident.

The girls begin with the investigation, and at Hazakura Boy’s Dormitory, one of the boys wakes up and joins others. The boys talked about a Sewn-lip Man that showed up and that one of them got admitted to hospital. The second boy thought that Sewn-lip man was an ancient tale. They realize that someone has spotted Hologram Ghost in the past three days. They also find about the girl that died last night at the cinema. The punk that loves to narrate the story reveals that the Hologram Ghost loves to ask what time is it. 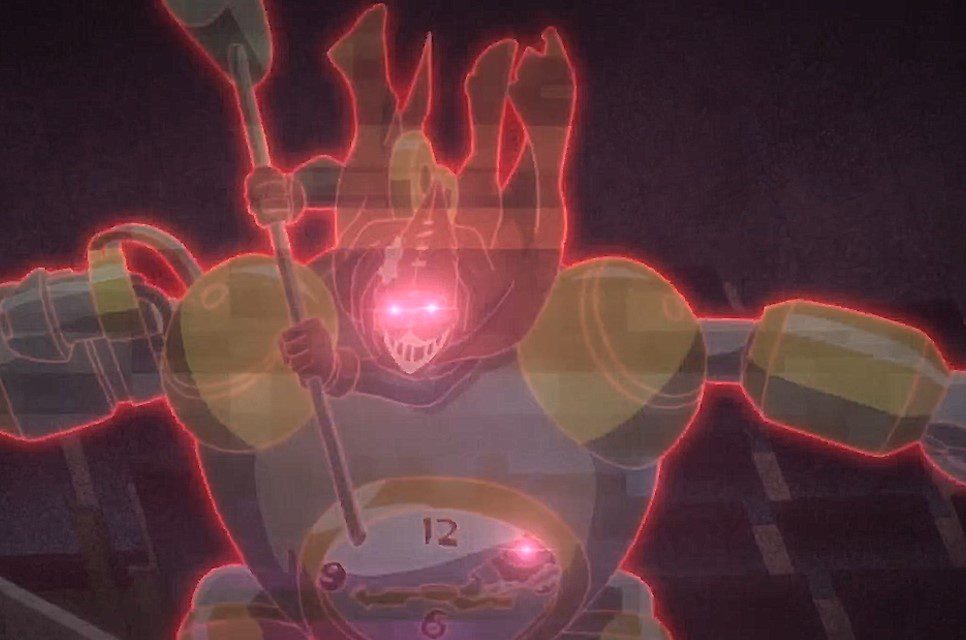 The guy they love to call Sempai arrives and tells them to call him the Dorm Leader in the dorms and Senpai on the Campus. Hiro and his friend called him the Dorm Leader, and Hiro asked him why he always had a bandage on his hand. The Dorm Leader scolds Hiro’s friend for saying that it is an injury from Sewn-lip Man. He told Hiro that he would be in charge of the third floor for the next two days when he left; the boys think he is weird as ever.

Later they see a police car, and Hiro begins to worry, wondering why it has to be like this. Hiro wonders if the police van is here for him since his father vanished while making experiments, but he saw a Digivice watch on the floor. The police interrogate Hiro about his parents. Hiro wonders if the police are here for that again. Hiro and his friend head to the class, but the police know that his parents are missing. Later his finds about Gammamon and a message that his father left for him.

Digimon Ghost-Game-Episode 2 will be released on 10 October 2021. Hiro’s father told Hiro to put the Digivice in his hand and insert the DIM card. He did that, and the world changed and found a Digital World and creatures called Digimons. Gamamon and Hiro battle with Sewn-lip Man, and their journey begins. Let’s look at Digimon Ghost Game Episode 2 official streaming details below. 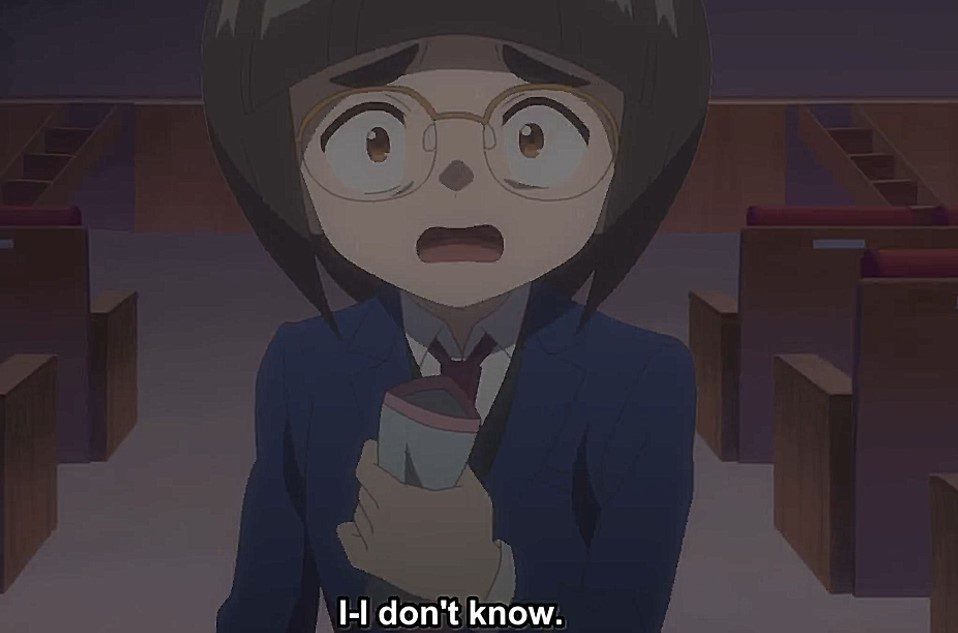