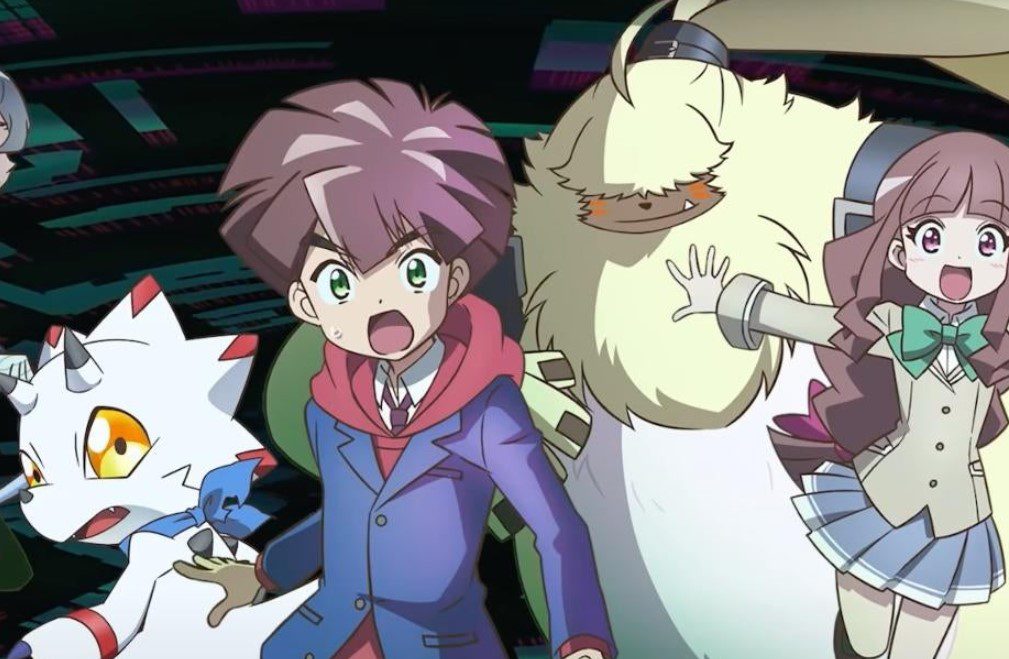 Digimon Ghost Game Episode 1 will debut with other anime on the list of this upcoming season. Digimon Ghost Game is the ninth ”Digimon Anime” that will premier as early as October’s first week. This is adapted from various sources, and the Japanese’s alternative name is “Hepburn: Dejimon Gosuto Gemu” a Japanese anime TV series. This anime will be broadcast on Fuji TV as soon as it airs online. This anime was officially revealed at Bandai’s DigiFes early in the August 2021 event. But in Chines media, the anime lacked around July 2021. During the event, it was addressed that the visual teaser for the series was created by Tenya Yabuno.

Later in September 2021, it was officially announced that Masato Mitsuka Kimitoshi directed the series. Masashi Sogo supervised the scripts, Tenya Yabuno worked with designing the characters, and Mariko Ito adapted the designs for animation. Cho Shozuka and Kenji Wantatbe worked on designing the Digimon for animation. Shueisha’s V Jump magazine issues made the presentation of the anime’s game: Ghost Game will be the franchise’s first ”horror-themed entry”. The created new Digimon was for the new series, which was named “Hologram” and “Ghost” on the teaser visual.

In early September 2021, they announced a Digimon News Navigation about Ghost Game for early October 2021. They updated the teaser visual on the official website with Kiyoshiro’s left hand-wrapped with bandages. Shueisha’s Saikyo Jump magazine revealed the Digimon Dreamers, which is not related to Digimon Ghost Game. Yabuno made a monthly illustration and featured Hiro, with Google as the main character of Digimon Ghost Game and Ghost Game. Mariko Ito also designed visuals showing the characters in their school uniforms.

The first trailer of Digimon Ghost Game was shown in Digimon Adventure episode 65. In the future, mysterious creatures appear and are revealed to be “Hologram Ghosts”. Hologram Ghost begins to dominate the network and appears online. That becomes a threat to human life, and the universe and Hiro decided to consider that. Hiro is a young boy who attends Hazakura Academy. He realizes that the Hologram Ghosts are feared and sees a Digivice that his father left behind. Hiro took that Digivice and pressed it, thus activating it. He gained the ability to see unknown creatures that ordinary people cannot see. 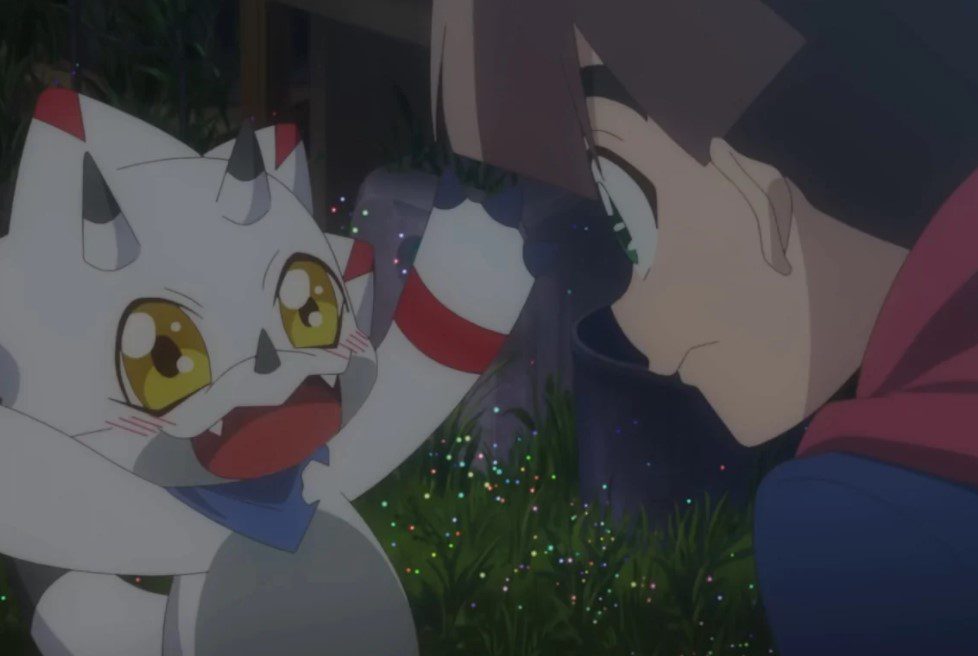 The Digimon became visible to his eyes, and one day he met with a Digimon called Gammamon. Gammamon is a Digimon that Hiro’s father entrusted to him. Hiro gets into mysterious incidents where a mysterious man steals a human’s time. Later it was revealed that the man is a mummy who operates at night and kidnaps people. The Hologram Ghost also appears and targets humans every day, and they take advantage of the humans who can’t see them. Humans are unaware of a secret hidden world, but Hiro learns that these creatures live in that world, and they come and go to the human world.

Hiro Amanokawa, Gammamon, Ruli Tsukiyono, Angoramon, Kiyoshiro Higashimitarai, and Jellymon set on a journey and head to that mysterious world to face those threats. This became a fantastic journey for the Hero Party and featured ghostly adventures for Hiro. and the crew. That is how Hiro’s experiences in an unknown world begin with his friends helping him to eliminate this threat that has brought fear and unrest to humankind. They didn’t have much to offer since this is similar to other Digimons anime.

Digimon Ghost Game Episode 1 will be released on 3 October 2021. This anime is similar to Digimon Adventures, and some characters are from Digimon Adventures. The mysterious missions will get revealed as soon as the anime releases the first episode. Let’s look at official updates and other news below. 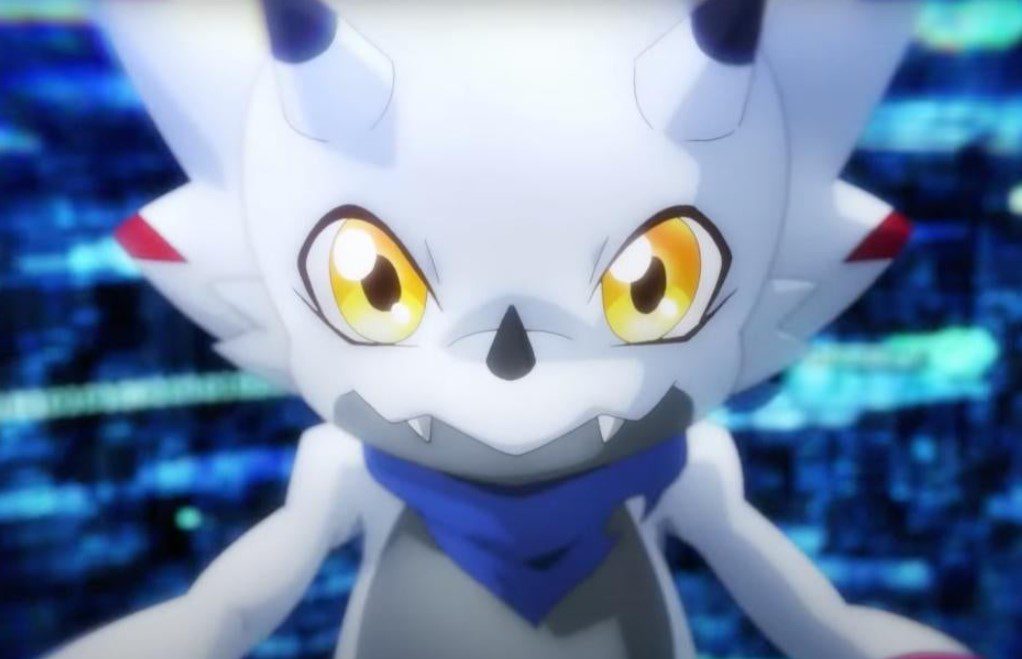 Also Read : Anime Birthdays From October 1-7 & All About Them