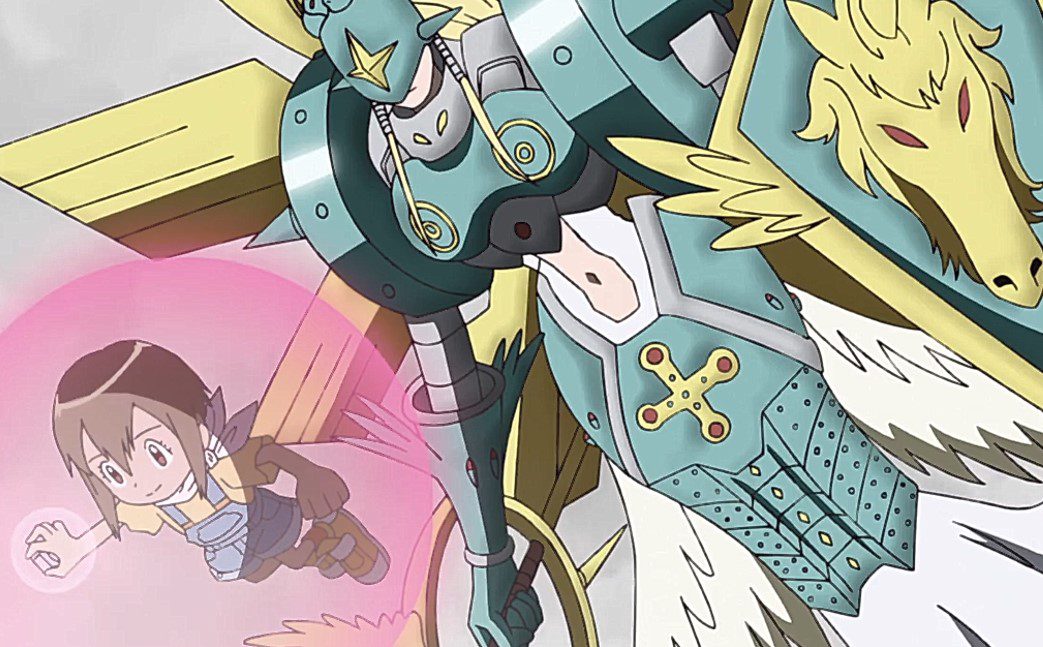 The episode title is ”The Last Miracle, The Lats Power.” The Chosen Ones are fighting at their best. Rosemon uses Roses Rapier to cut Negamon’s tentacles. Vikemon blocked the tentacles that were about to strike Rosemon’s back. Vikemon uses Artic Blizard to land a huge blow. Kyoshiro notices that Negamon has attacked across the world, but the Digimons’ powers are increasing. Houmon unleashes Starlight Explosion against Negamon. They feel the negative energy flowing out from Negamon and realizes that his body might be hiding somewhere inside. Metalgarurumon told them to calm their minds and feel Negamon’s presence.

Metalgarurumon uses Cocytus Breath that stings Negamon’s head, and he realizes that they have found his location. The Chosen Ones attacked the same spot, and Negamon suffered from barrages. Negamon uses Air Breath and cuts those attacks while trying to eat the Digimons. Koshiro notices the main body emerging out from the orb. The Digimons got swallowed, but Metalgarurumon uses Grace Cross Freezer to open Negamon’s mouth. The Degimons break free, and Negamon receives Gaia Force that causes a huge explosion. They wonder if they have killed him.

Hikari reveals that they didn’t kill Negamon since she can still see the shell. Negamon revives and forms a pact with a black orb. He begins to dominate the Chosen Ones. Negamon has started to take the power of networks around the world. Seraphimon notices that this new appearance is Negamon’s evolution. Negamon swallowed Joe, Koshiro, and other Digimons. Taichi tries to communicate with them, but he can’t connect. Koshiro heard a voice telling him to reply if he was there. 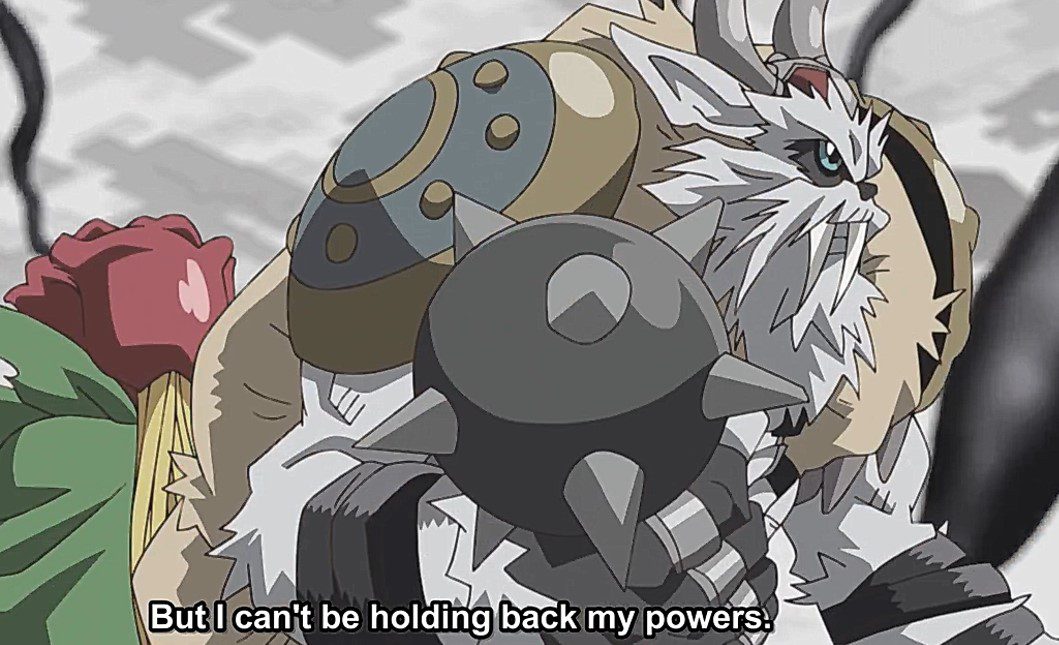 He wonders where Tentomon is since he can hear him, but he can’t see where he is. Piyomon is looking for Sora, who calls her, signaling that she is on the other side. Koshiro and Tentomon realize that Piyomon and Sora also got eaten and disappeared in this mysterious world that Negamon created. Kyoshiro notices that Erath has changed, and The Digital World is also getting destroyed. Gabemon is worried about Joes and wonders why they look like a ghost in this new world.

They both realize that it is Negamon’s power that turns them into ghosts. Koshiro comments that their existence got eaten away; Sora wonders if this is the end for them since she feels sleepy and loses consciousness. They realize that they can’t sit without doing anything. Negamon begins to rampage while Taichi and the remaining ones are fighting with him to rescue their friends.

They exchange massive strikes, but Negamon seems more formidable than them as he is striking them with a massive blow that weakens them. Taichi realizes that Negamon told them that he would consume every existence driven by that unstoppable impulse. Later Sora and others receive the power of the light of hope coming from the human world. The miracle holy knight Omegamon appears and punishes Negamon. They enter inside Negamon to end the Great Catastrophe. 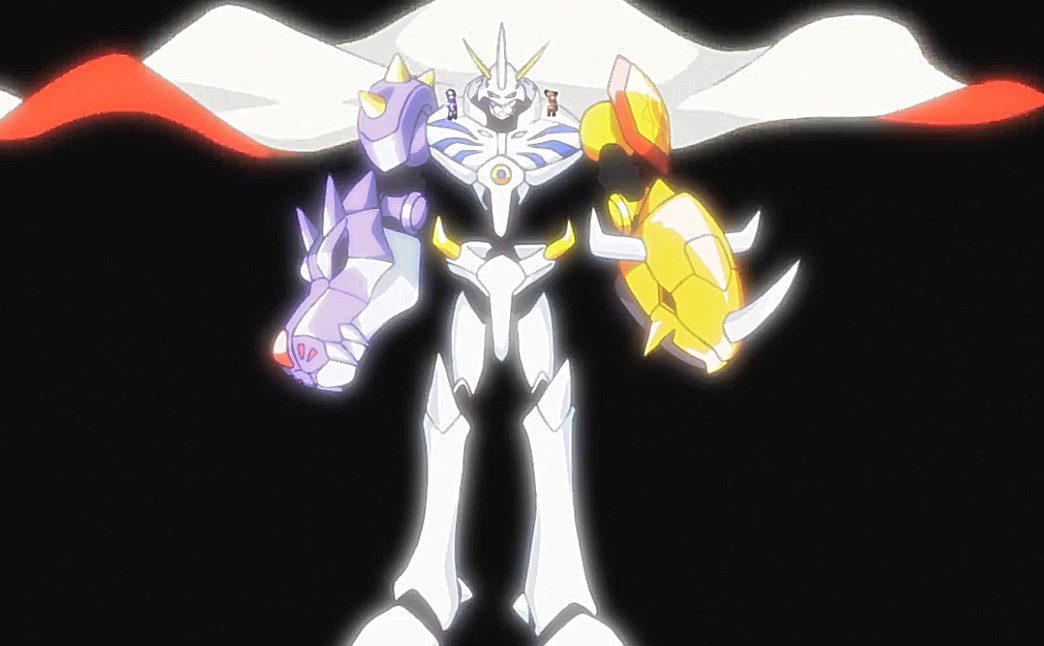 Where To Watch Digimon Adventure Episode 67