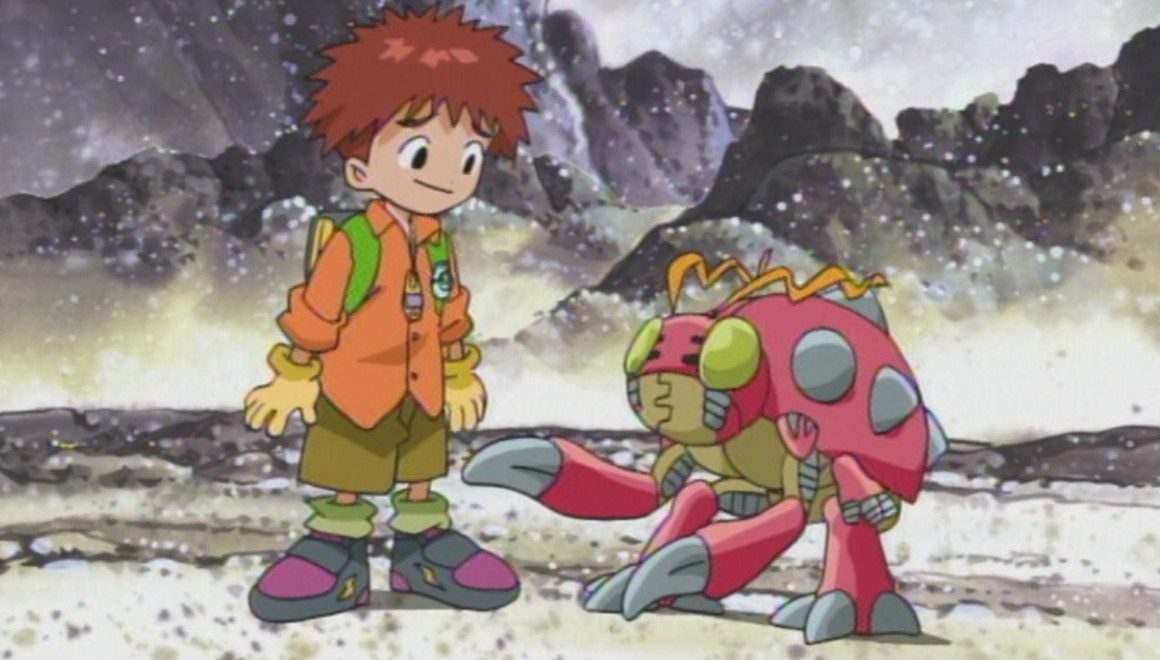 Let’s look at the journey of Taichi and his team on the recent episode of Digimon Adventure as we head towards Episode 60. The journey of the Chosen Ones is about to end since the anime is about to conclude the season with five episodes left. The eight crests and the Digivices continue to lead the Taichi and his crew to the final destination, searching for the power to counter Great Catastrophe. The new adventures have begun, and they got target by a new rising villain. The villain selects his target and reveals that it is Koishiro. The episode title is ”Bolt, Heralekabeterimon.”

Koishiro and his Digimon travel deep through the valleys, and they realize that they have ended up at a very nostalgic place. They thought that they would never come here again. Koishiro is surprised to see Agumon and Taichi; Taichi comments that it is a coincidence. They both realize that their destination has been changing and wonder what is happening. They got surprised when they hear a voice calling Koishiro Izumi. Koishiro looks back and wonders who is calling. Taichi asks the one calling Koishiro to show up. Suddenly, Nanomon appears and said he is Nanomon, one who loves knowledge.

Nanomon is the No. 1 expert of knowledge among Digimon, and he asks Koishiro to match him and discover who the better ”expert of knowledge” is. Taichi and Koishiro are not interested in fighting. Nanomon told them that they don’t have a choice and capture Whamon. Taichi told Koishiro that Whamon is the Digimon he met in the Network before; Nanomon tells the two that he knows everything about Koishiro Izumi. Grankuwagamon arrives, and Tettamon comments what an evil-looking Digimon. Nanomon reveals that Grankuwagamon is the Mega Digimon, and Whamon will become Grankuwagamon’s lunch. If they want to free Whamon, they have to win the game.

Koishiro thought deeply and told Nanomon that he is accepting the challenge. Nanomon explains the rules of the game. He built a dungeon with three entrances, and if they pass it and find where he is and tap him, it will be their victory. The time limit is thirty minutes, and they will encounter riddles prepared for them in the dungeon. If they fail to solve the mysteries, they will never find him. Nanomon vanished and told them that they could begin. Koishiro receives the message from his laptop telling him about the hints. 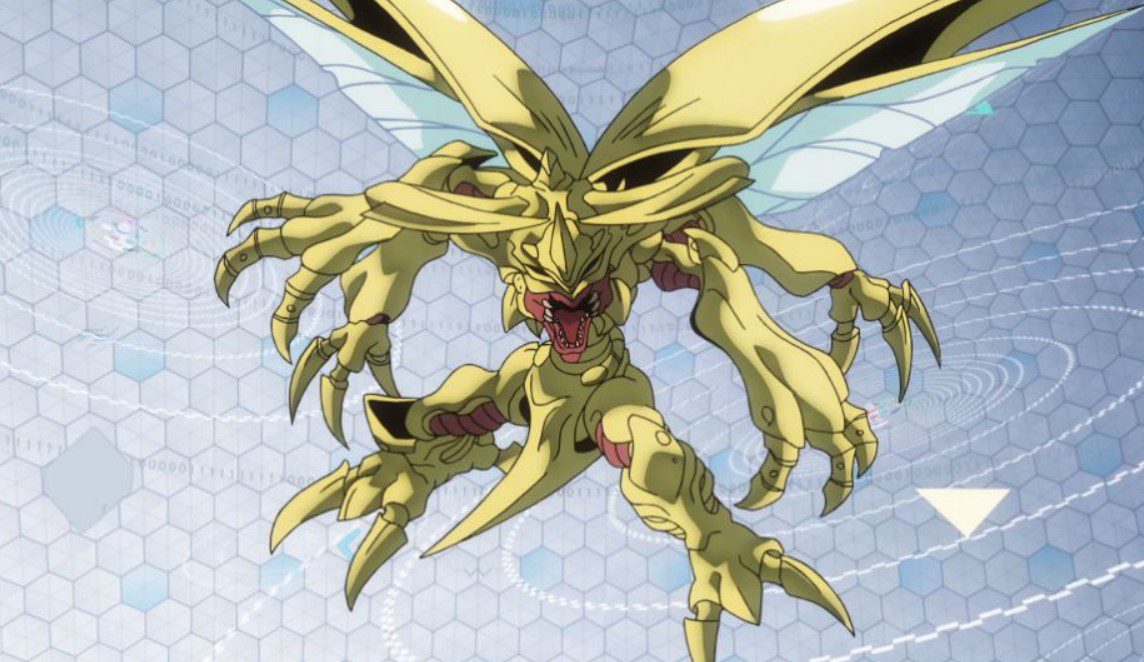 Fist hint: ”Let yourself onto the flowing breath of nature and proceed above.” Koishiro told Taichi that they have to choose the correct entrance in those three entrances. Taichi checks the path one by one, trying to feel which one will lead him to Nanomon.  They realize that they have to follow nature, and Taichi said it is the tunnel that has green grass. But Koishiro notices that only right and left tunnels have slight wind flowing through them. Koishiro thinks that the one with a tailwind is correct, and it is the left tunnel.  Nanomon is impressed that the Chosen Ones managed to get some clues.

When they do the ”proceed above” they fail, and Taichi vanishes. Nanomon communicates with Koishiro and reminds him that he could not solve the riddle, but he sold half of it. Koishiro realizes that they should have let the water shoot them above instead of jumping. Nanomon told them that losing Taichi is their penalty, and they have to continue without him. Koishiro decided not to give up, but he ends up losing Agumon. In the final stage, Koishiro clashed with Nanomon with the help of Heralekabeterimon and grabbed the victory.

Where To Watch Digimon Adventure Episode 60?