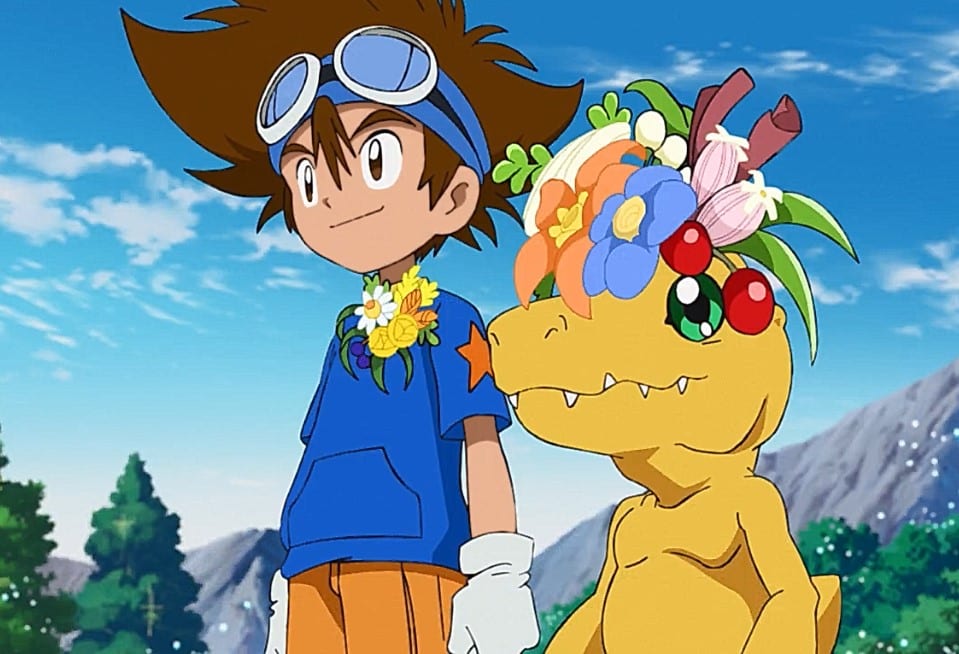 The eight crests led the Chosen Ones to the new adventure to get the power to counter Great Catastrophe. Hikari had one met and bonded with the gigantic Digimon, Petaldramon, and she watched over the Digimon’s resurgence. In the forest, born on the fields from Petaldramon’s remains, Hikari arrives with Takeru and their partner Digimon. Let’s discover what awaits Hikari on the latest episode of Digimon Adventure. The episode title is ”Hikari, New Life.’ They entered the forest and heard a mysterious voice calling out their name. Hikari notices that it is Mochomon and Puwamon.

Puwamon told the Chosen Ones that the forest had gotten bigger. They went to the nest, and Tailmon picks up a Digitama. Hikari asks what a Digitama is, and Takeru reveals that all Digimons are born from Digitama. Patamon recalls the day he hatched from an egg and met Takeru. Puwamon remains the Chosen Ones that the Digitama are all over the forest. Tailmon comments that darkness has come under control, and Digital World’s system is returning to normal. The forest symbolizes the new beginning. They wonder what kind of Digimon will be born from those Digitama.

All the eggs are shaking, but one is not, and Hikari realizes that the one that is not shaking is cold. Tailmon heard footsteps and wonder who is approaching them. Taichi and Agumon appear, and it seems as they were lost. Tailmon thinks that there is something else in this forest. Hikari helps the Digitama to get warm. They both head to the darkside of the forest to investigate the cold eggs. Puwomon and Muchomon saw something like a ghost, and Tailmon said it is Soulmon.

Hikari notice that Soulmons are doing something to the Digitama. Tailmon tried to stop them, and Agumon fires Baby Flame. Patamon unleashes Air Shot, and Tailmon uses Necko Puch to kill two of Soulmon. Soulmon is the Holy Digimon, and they decided to retreat, saying that the Chosen Ones will pay. Tailmon comments that the forest that nurtures new life has also drawn evil to it. The Soulmon and other Digimon got filled with hatred for any living thing or lived about to get born.

Puwamon wonders what will happen to the Digitama that Soulmon tried to destroy. Hikari wonders if the Digitama won’t hatch. Tailmon told the two not to worry since they will protect all the Digitama until they hatch. She summons Komondomon to protect that other side. Taichi and Agumon will assist Kommondomon with the night duty. They both get tasks to do in case the Soulmon come back for a rematch. 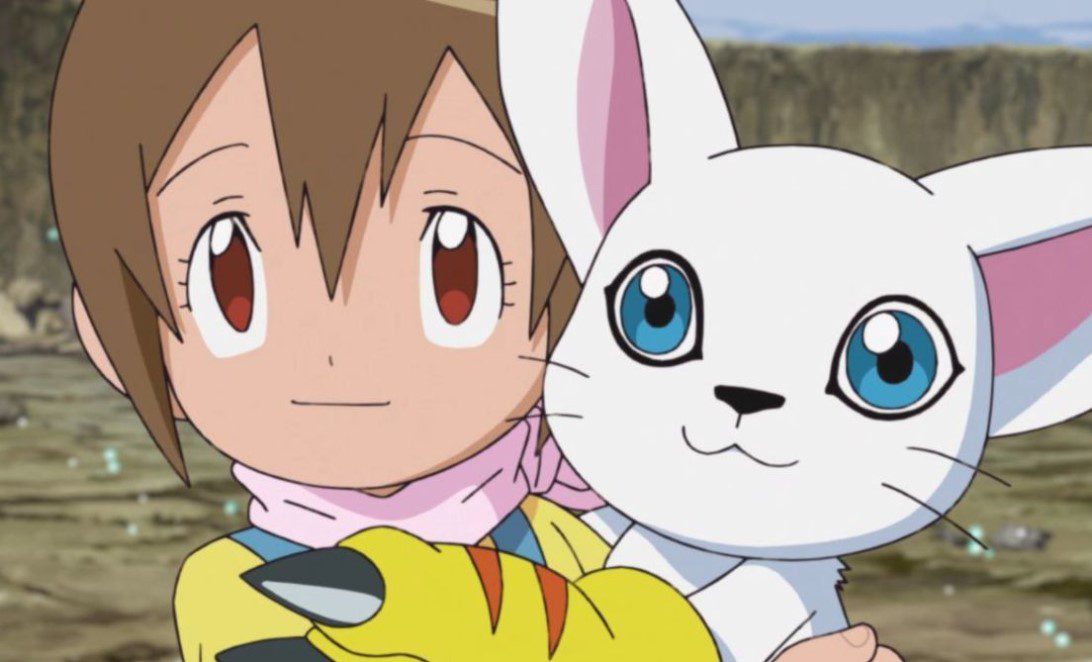 Tailmon said no matter what, they will still have to fight, but they must battle without hurting the forest. The Chosen Ones decided to stick together and keep an eye on Soulmon. Tailmon said that she would use Holy Ring to detect the Soulmon and other Digimons. Hikari gave Taichi Digitama to protect it, and Taichi accepts telling not to stress.

Tailmon and Hikari pursuit the Soulmon using Holy Ring to detect them; Hikari realizes that they swear to protect Petaldramon’s forest and the Digitama. Taichi and the rest begin to collect the Digitama, putting them in a safer place. Hikari and Tailmon arrive deep inside the darkside of the forest and spot the Soulmon running. Tailmon uses Neko Kick to smash the Soulmon. The two land on tree branches and notice that there is an army of Soulmon. Tailmon said they would wipe them out with a single blow. Tailmon used Neko Puch to send the Soulmon to hell.

Hikari almost got attack, but Tailmon protects her using Holy Ring. The two lose focus, and the Soulmon pins Tailmon to the ground. Hikari joins the fight and free Tailmon, who kick the Soulmon. Meanwhile, Tachi and the crew managed to collect a lot of Dimon, wondering if Hikari is okay. The cursed fossil beast filled with rage appears, and Tailmon said it is Skullbaluchimon. After an intense battle, Tailmon evolves into Angewomon, who told Skullbaluchimon to rest in peace and defeated him.

Where To Watch Digimon Adventure Episode 59?