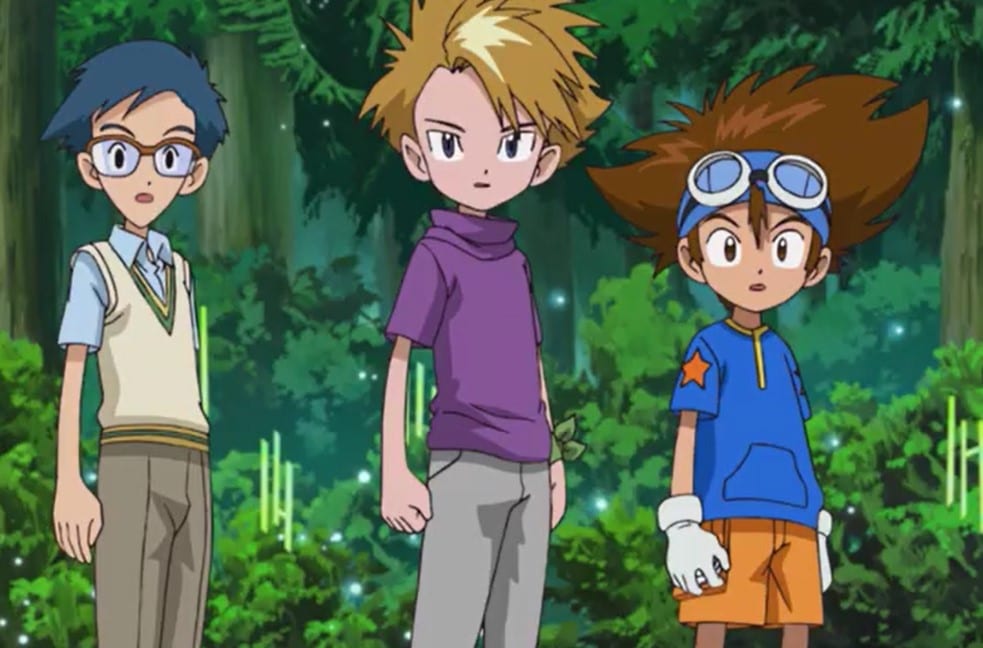 The Chosen Ones ad their partner Digimon continues with their journey in the Digital World. Digital World is an unknown world where Digimon lives. They still want to prevent the rival of the bringer of destruction and darkness, Millenniumon. They both hed towards the Sealed Ground, knows as FAGA. The Chosen Ones stop at the nearby forest since they have been traveling in the desert. They are looking for something to eat and drink. Taichi told everyone to split and look for something to eat and drink. 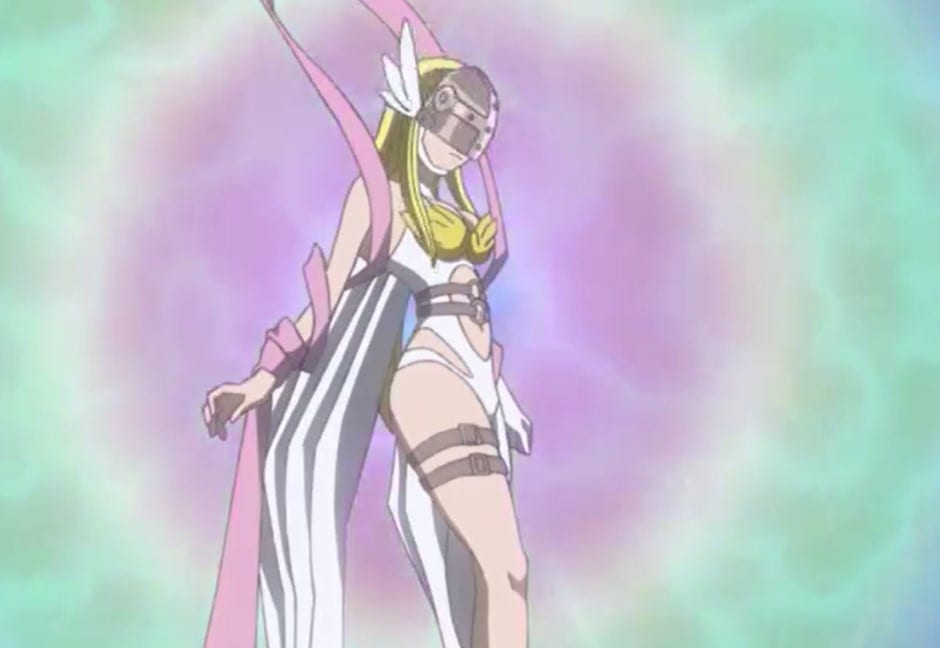 Tailmon reveals that Petal Dramon is an existence knows as the living forest which holds great ancient power. The Chosen Ones can’t believe that they are meeting with the legendary Digimon. Petal Dramon continues to move with the Chosen Ones.
They also find that Muchomon and Puwamon live in this forest.

Muchomon and Puwamon reveal that they were staying if Taichi and the others were dangerous. They have been hiding ever since the Chosen Ones has arrived. But they notice that the Chosen Ones has chased the bugs away and decided to show up. Muchomon reveals that they have lived here for many years, ever since their home forest is gone. Their home was attacked by those black bugs and bigger Digimon. The forest was eaten, and it didn’t grow up again.

Petal Dramon keeps on moving to avoid meeting with the same fate. Muchomon also reveals that Petal Dramon is the one that saves them and gives them a new home. Petal Dramon has been fighting throughout their journey. Puwamon comments that they can’t forgive those who have been hurting their forest. They are now traveling with Petal Dramon since they have nowhere to go.

Taichi comments that it means there are Digimon that eat forest. Izzy reveals that those Digimon who eats forest are Petal Dramon’s old nemesis. Later the Chosen Ones helps Petal Dramon to counter her enemies. Petal Dramon evolves and defeats her enemies with the help of the Chosen Ones. After the battle of Petal, Dramon infiltrates the forest, and the trees started to grow in the desert.

Digimon Adventure Episode 45 will be released on Sunday, 25 April 2021, at 9:00 AM JST. The new episode of this Anime will air every Sunday. You can also watch this Anime on Crunchyroll and AnimeLab.