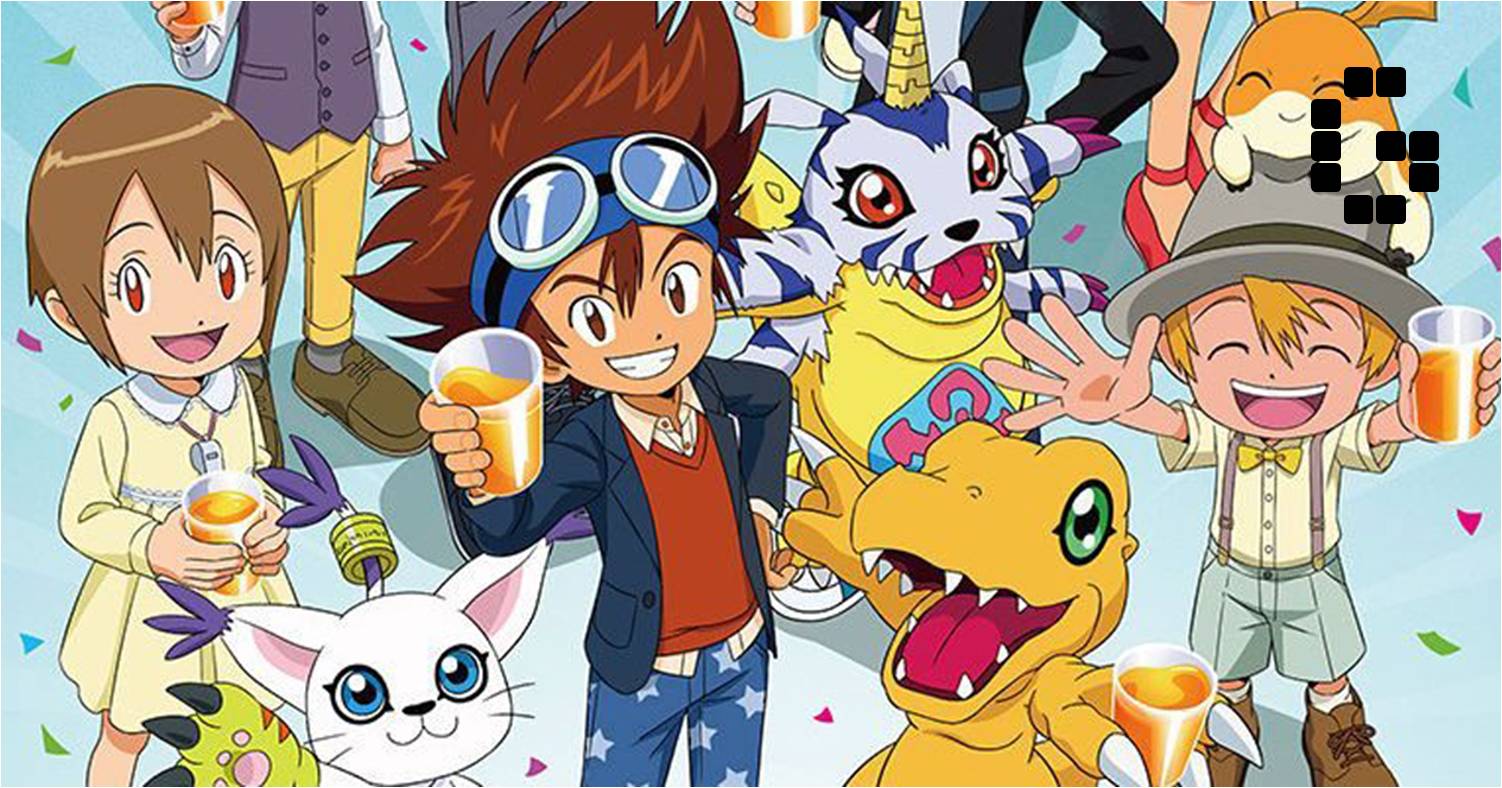 The 43rd episode of ‘Digimon Adventure’ is out already! Episode 43 is titled “Clash, the King of Digimon” and was released on the 11th of April, in 2021. This Japanese adventurous fantasy episode has been directed by Ryo Nanba and written by Kenji Konuta. Episode 43 of ‘Digimon Adventure’ has been broadcasted worldwide on channels such as FNS or Fuji TV, TV Asahi, TV Tokyo, and Bilibili. 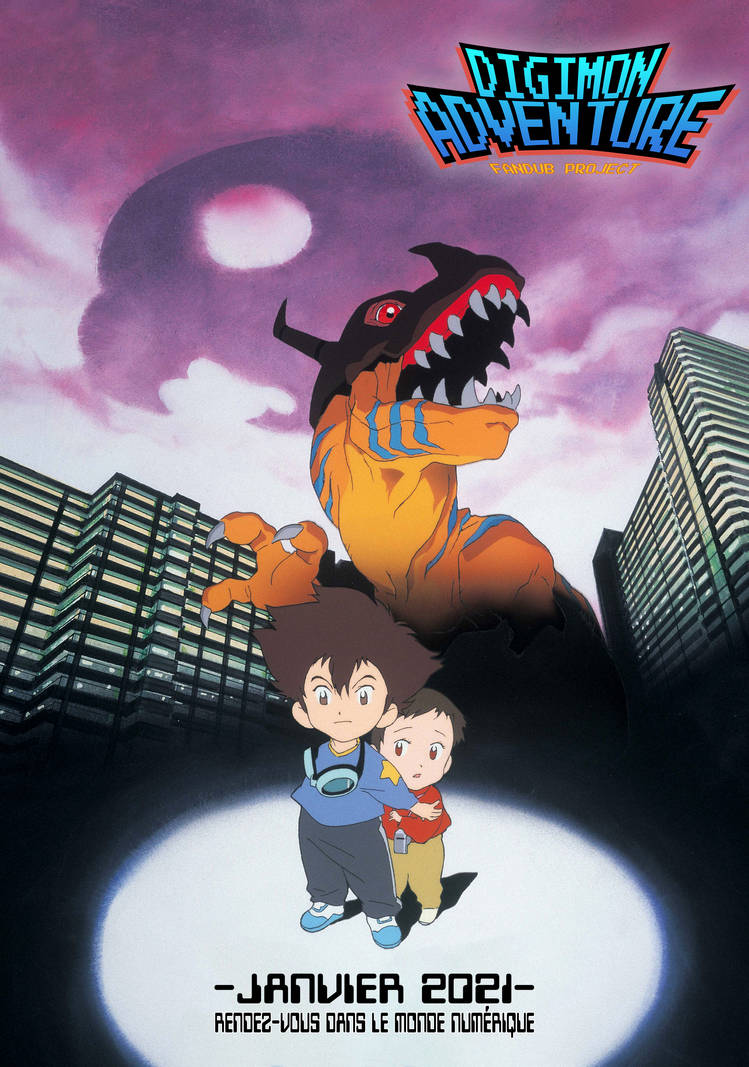 The audience is completely in love with this funny and hilarious episode. The 43rd Episode of ‘Digimon Adventure,’ as mentioned before, is titled “Clash, the King of Digimon.” It was a filler episode, but nobody seemed to have a problem with that. A lot of funny scenes have been clubbed together to form this episode. The interesting, comedic take on the script of this episode is what is loved by the audience. Beginning from Greymon’s Mega Flame backfiring and causing a small amount of chaos around him. Tentomon tries to act tough for a change but fails miserably while Gatomon, out of the blue, decides to act like a house cat.

And how can a ‘Digimon Adventure’ episode with an element of surprise or a fun twist? The audience is left in awe when they discover that Ponchomon has appeared in that episode in this series! The viewers are a bit alarmed when they notice how Ponchomon’s teeth are looking. They were extremely unsettling to look at, which furthermore acted as a funny aspect in the episode. The lazy Izzy said that it is probably because of irregular evolution! The audience could not help but let out a cackle at this remark. They were also very excited to witness the epic and mind-blowing rap battle which took place between the local inhabitants. 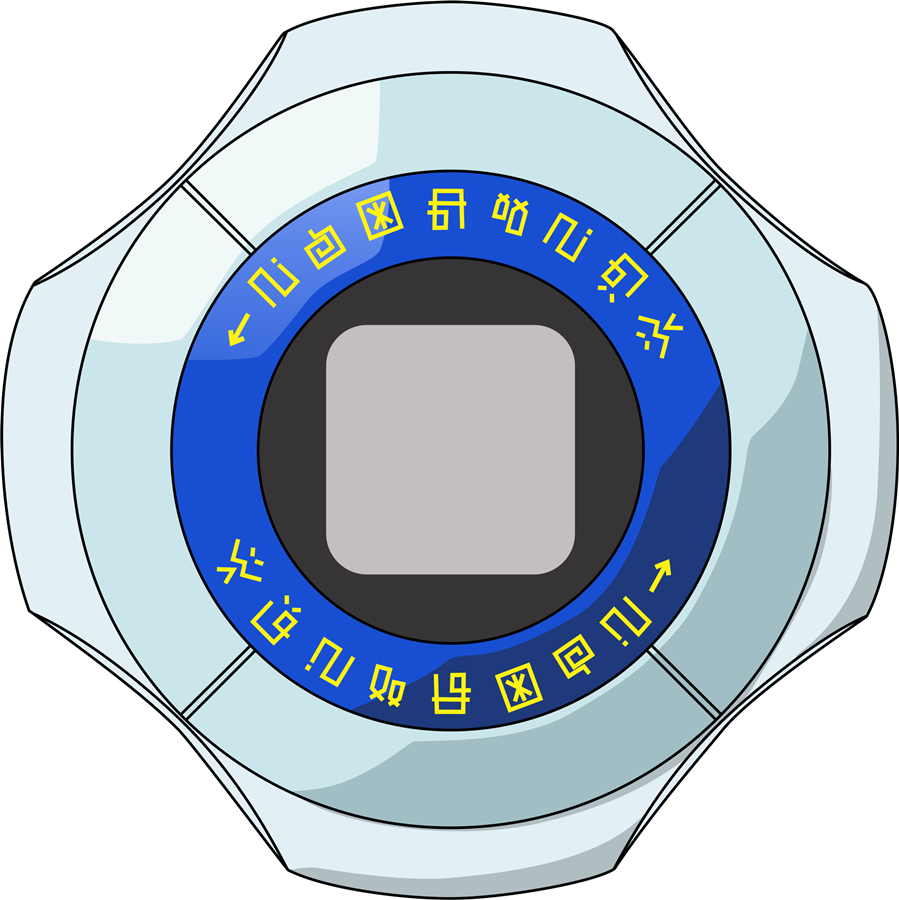 A Gadget Called “Digivice” That Is Used In ‘Digimon Adventure,’ C[Toei Animation]

The series introduces characters along the course of the episode. This is really appreciated as each character in ‘Digimon Adventure’ gets his or her own time to take the spotlight. Before forming an opinion, the audience never forgets to keep in mind that ‘Digimon Adventure’ has been made for children to watch, and some small jokes will not hit them as hard as it will work on a child. The audience is also left wondering when the other Megas will appear while wondering if the other characters will go through the Digi-evolution. In all totality, the episode had its own charm and felt fresher than the original series. It is affirmed that the viewers have enjoyed watching this episode. The audience definitely had a good laugh and are eagerly waiting for the next episode!

What do we know about the upcoming episodes of Digimon Adventure?

The official producers of ‘Digimon Adventure’ have said that the series will run for 66 episodes. This statement really made the viewers very happy. The entire episode schedule of the Anime series has not been revealed yet. This is what we know about the release dates of the upcoming episodes:

Where can you watch the upcoming episodes of ‘Digimon Adventure’?

You can watch the upcoming episodes of ‘Digimon Adventure’ on online platforms such as Netflix, Crunchyroll, and Hulu. 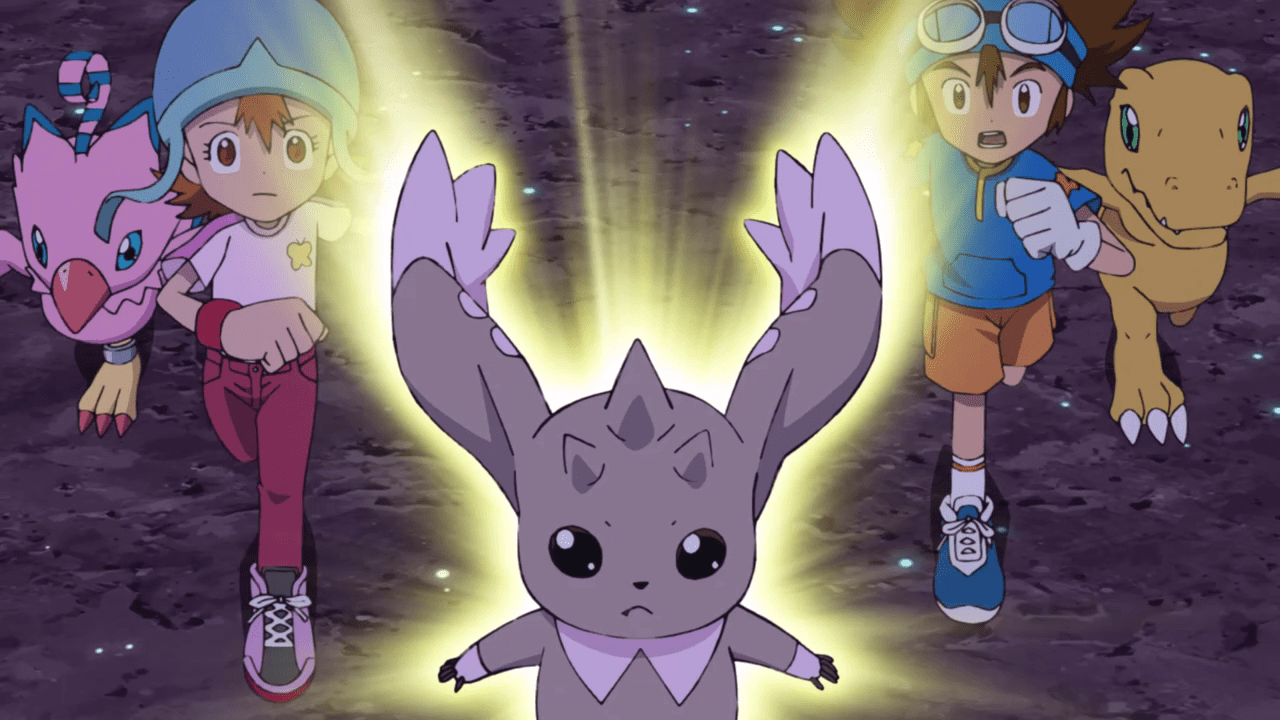 A Scene From The 42nd Episode Of ‘Digimon Adventure,’ C[Toei Animation]

The excitement levels are hitting the roof from the moment that the next episode of ‘Digimon Adventure’ was announced to be released. Even during the Corona Virus pandemic, the producers and creators of this Anime television and web series have done their very best to keep the ‘Digimon Adventure’ fans happy. If you are looking for a light-hearted, easing, and funny series to watch, which is filled to the brim with childish and innocent jokes, you know it has to be this one!