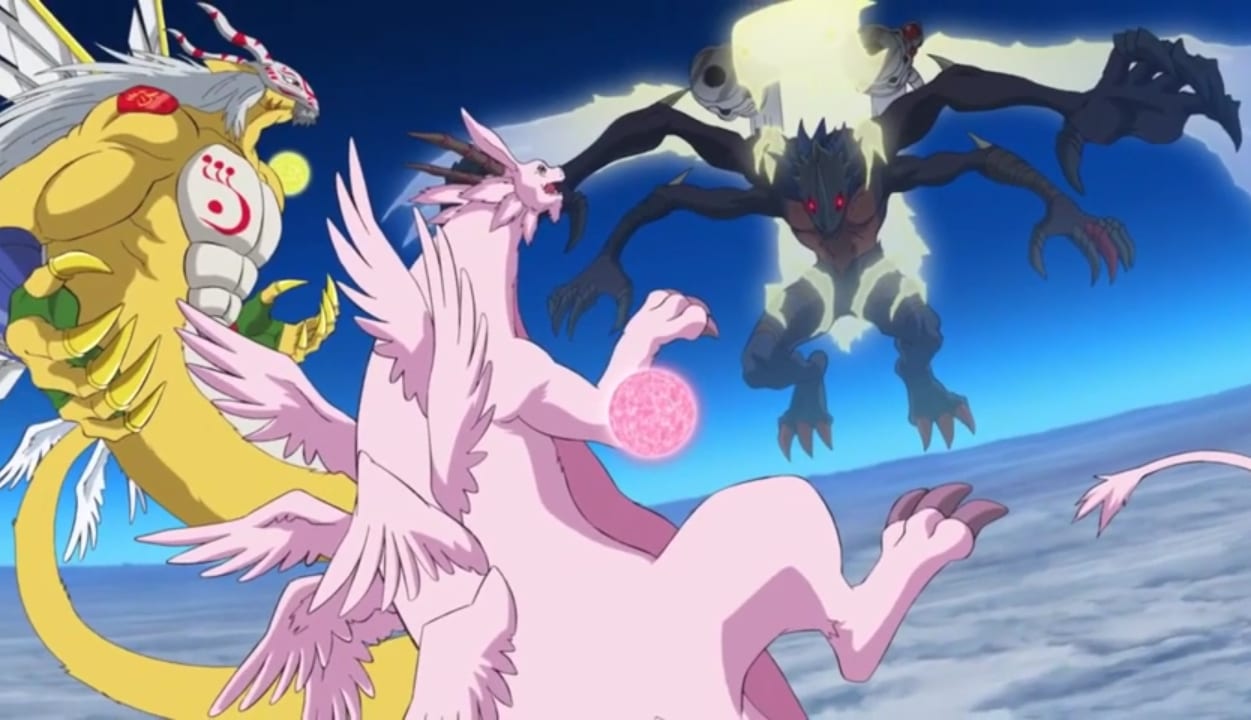 Digimon Adventure 2020 reboot is taking up the series to a whole new level. Anyone who watched the most recent episode of Digimon Adventure already knows the intense aura it has spread through the fandom. An anime for kids? Well, you’d think so twice after watching this ultimate change of course that the anime has taken. Digimon Adventure is the reboot of the 1999 anime series by the same name. It was produced by Toei Animation. The anime airs on FujiTV in Japan. For international viewers, the anime is available on Crunchyroll. Digimon Adventure 2020 premiered on April 5. So far, the anime has covered 50 episodes and with each episode, the level of hype rises. The latest episode flaunted the debut of Goddramon and Holydramon.

The hype for episode 50 of Digimon Adventure 2020 has been on a high level ever since episode 49 aired. Its preview showed us the first glimpse of what was coming and the fans were still completely baffled when the episode came out. Episode 50 of Digimon Adventure was released on May 30, 2021. Many forums on the internet are calling this the best episode so far, absolutely mesmerized by the content. An impact so deep was expected at least a bit later in the anime. However, this further leads fans to wonder how the anime will steer ahead. Things could get far better for here so Digimon Adventure fans need to buckle up for more amazing episodes.

Here’s a short review of Episode 50 and all about the debut of Goddramon and Holydramon.

Taichi and Wargreymon fly towards the evil to protect everyone and a fierce battle breaks out between the two. However, Taichi is hesitant by seeing its overpowering attack as he fears the end of the digital world. Inside the orb, the dimension’s data is getting compressed fast. Takeru attacks the orb from inside with Gabumon with Cocytus Breath. The others realize that the wall is breakable and that the compression got slowed. They follow him and attack the wall like him.

Taichi continues to attack Millenniumon but its counterattack leads him to fall. He continues to try and goes back up determined to save everyone.

When the hopes of everyone combine, its light strengthens the Holy Digimon. This leads to the mega evolution of HolyAngemon and Angewomon. 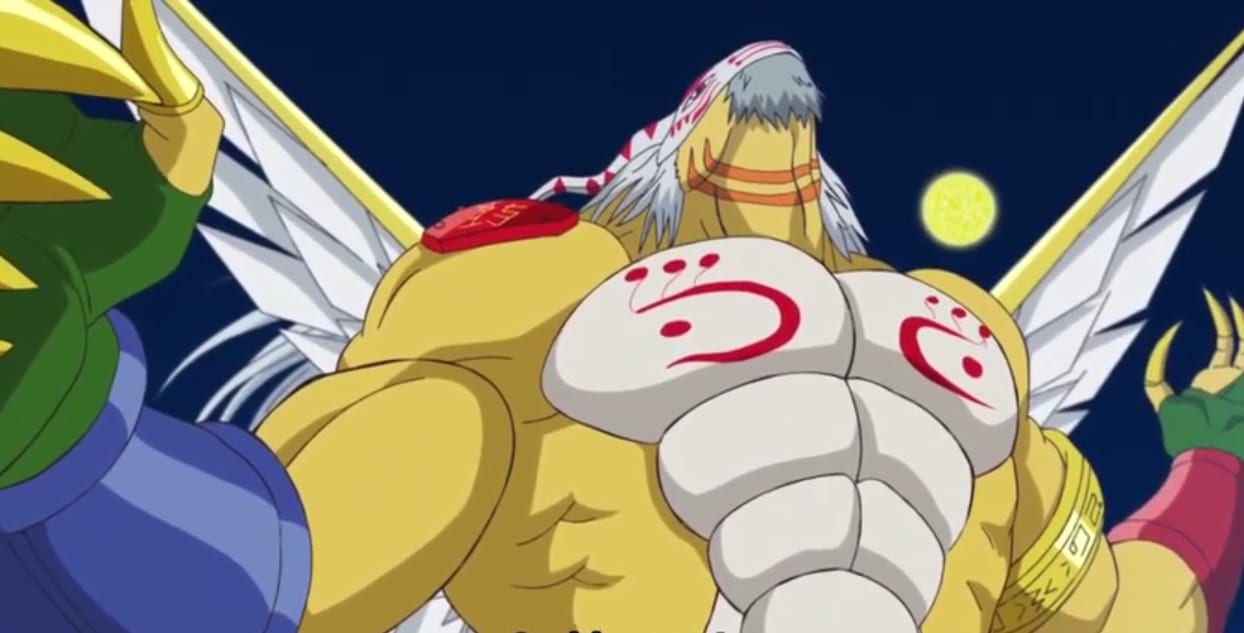 Also Read: Preview: I’ve Been Killing Slimes for 300 Years and Maxed Out My Level Episode 9

The reboot of Digimon Adventure is taking things to a whole new level and beyond the 1999 version. This is the first time we are seeing this mega evolution. Goddramon and Holydramon had never made an appearance in the show. Toei Animation left fans baffled by this episode.

When Millenniumon made an appearance, fans were in awe of how huge it was. It makes Wargreymon look like a small dot of light. Goddramon and Holydramon are just as huge. The amazing animation made watching this episode an out-of-the-world experience. The design of the two huge mega evolutions deserves every bit of appreciation.

When a mega evolution was discussed, fans were not expecting to see Goddramon so soon into the show. Given that the immense power must be kept for the end of the show, it was a big surprise for everyone. However, seeing how well Toei Animation pulled it off, fans are all the more in love with it.

The size of the Digimon dragons and Millenniumon was terrifyingly huge. However, they were nowhere slow. Despite the huge structure, the attacks that came from them were overwhelmingly strong and also fast.

We always love overpowered characters and episode 50 offers just the kind of adrenaline rush we crave. In this expectation exceeding the episode, the anime debut of Goddramon and Holydramon was the most interesting turn of events.