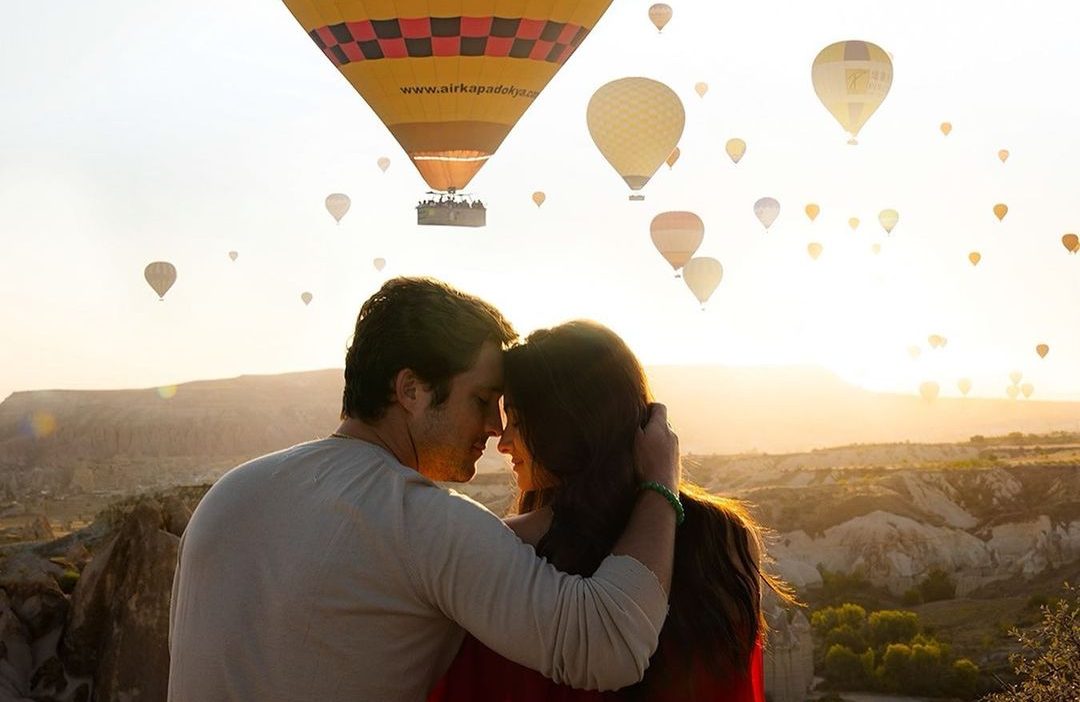 Diego Boneta has established himself for quite a praise now taking the lead of Netflix Original Luis Miguel. Well, no one denied the talent Boneta brings with him. We already had its first taste way back in 2011 when Boneta sang and acted in the rock musical film Rock Of Ages. Since then, the same talent has transitioned for Netflix Mexican Original. For a talented individual, gossips and rumors are something that has followed in with every show/movie he does. Talking about the same here we are taking a look at Who is the girlfriend of Diego Boneta and his dating past.

Diego Boneta’s dating rumors go way back to 2006. From there on to starring in a totally hyped film that caught his romance with a co-start. Plus it made someone else really insecure. To the time he grabbed a role to pick up the role of legendary Luis Miguel himself where he met love a second time. There were a few names but recently Diego Boneta went on Instagram to post a picture with a mystery girl. You may or may know her and she may or maybe dating him. Who is it? Let’s find out.

Who Is The Girlfriend Of Diego Boneta?

Renata Notni is the girlfriend of Diego Boneta. He recently went to an Instagram official to reveal that he is dating a Mexican actress and model. To people who may not know much about Renata Notni. Most recently she starred in the Mexican series Mi adorable maldición. Notni’s acting career dates back to the time she was only 10 years old in the show Código Postal. After several Mexican shows, she took acting classes at Stella Adler Acting Studio. That was before landing her first starring role in the show Amor de barrio. 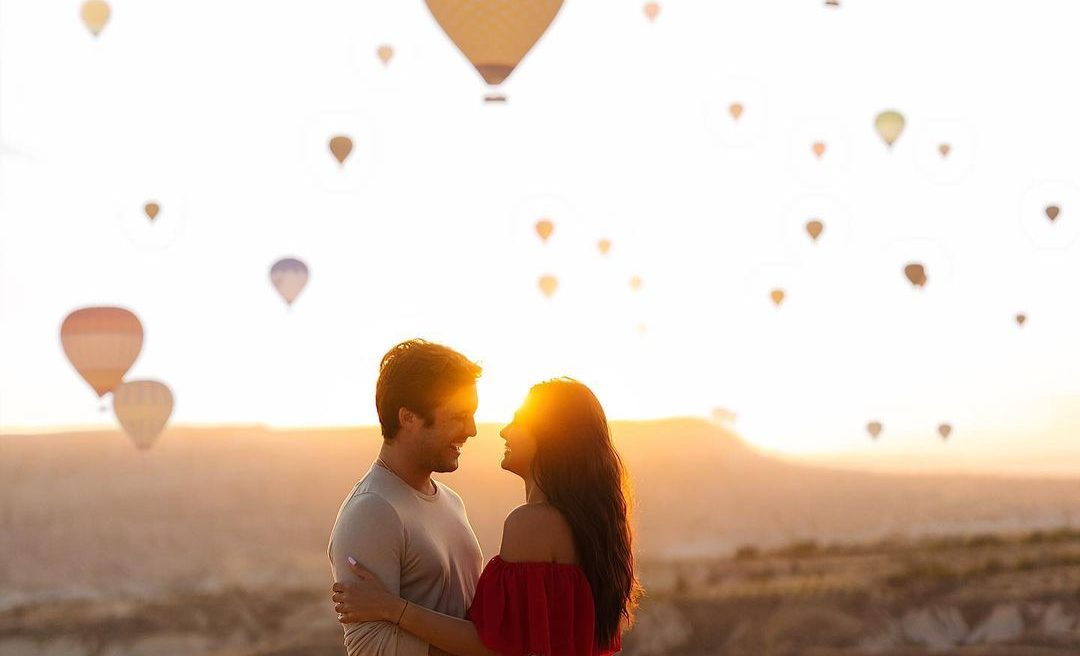 The dating rumors of Diego Boneta and Renata Notni go back to January of 2021. First of all, there were already claims and speculations. On the second note, the couple was caught at the Mexico City airport and even attended the same shows. Especially the time they went to Punta Mita, Nayarit even though they were apart from each other. The couple’s romance started going publicly slowly and steadily.

Macarena Achaga from Diego Boneta starring show Luis Miguel posted a picture on Instagram in June of 2021. The post saw Diego Boneta holding hands with his new girlfriend Renata Notni. The caption on the other hand was all about loving your people and getting ready for Hollywood. Even Renata Notni went on to post a picture with the group. The holding of hands could have been the first hint of the stars dating.

Anyway, fast forward to today. On the 25th of September 2021, Diego Boneta went on to post an Instagram picture featuring him and his now girlfriend Renata Notni to confirm they are dating. The picture sees them close together enjoying the views of air balloons flying around them. Diego in the caption wrote “Kismet” meaning Destiny.

Before Diego Boneta found love in his girlfriend Renata Notni, there were rumors of him dating his co-star Camila Sodi. They both share screens on the Netflix Original Luis Miguel. Boneta as the titular character and Sodi as Erica. The couple never publicly disclosed or spoke about their dating. But there were several instances where fans believed there was something. Let it be of them kissing in a video or Camilla referring to him as ex. Fast forward to today, there seems to be nothing much between them apart from being co-stars. For Camilla though, she is dating Iván Sánchez. 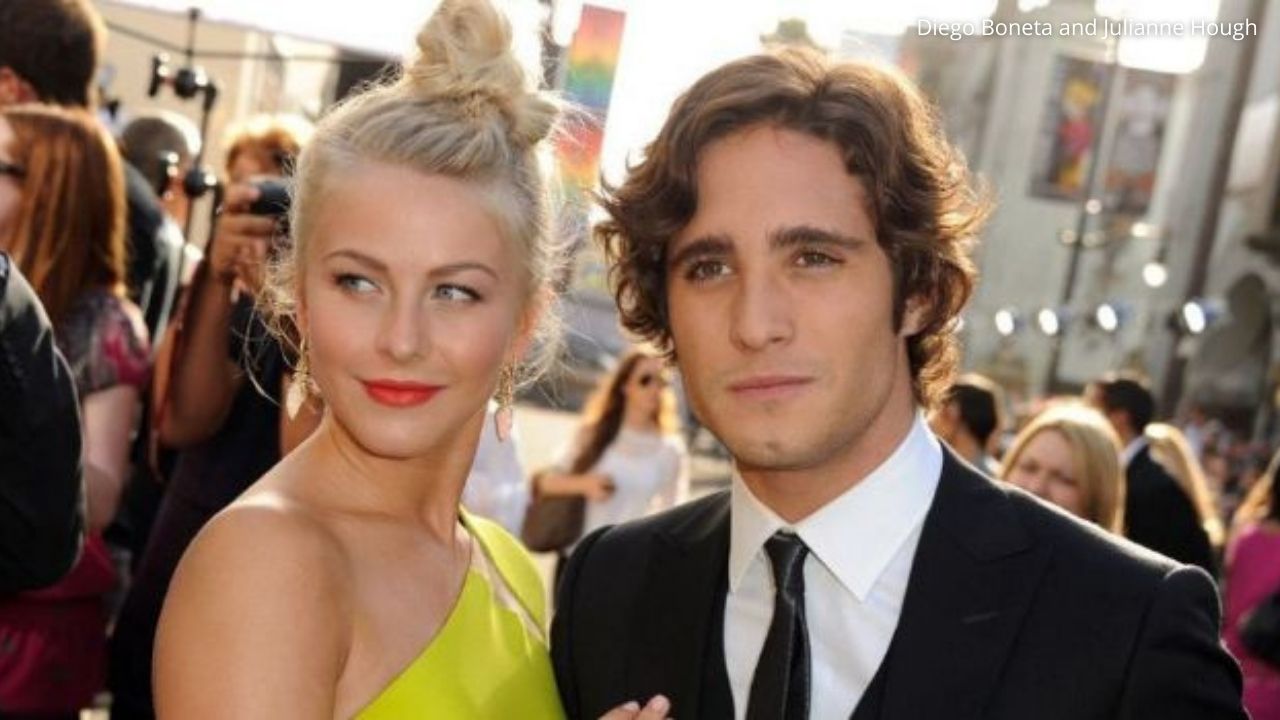 Diego Boneta and His Rumored Girlfriend Back In 2011 Julianne Hough

So Camila Sodi was one strong romance rumor for Diego Boneta. If we keep her story aside, romance rumors sparked between Diego Boneta and Hollywood star Julianne Hough in 2011. Thanks to their incredible chemistry in the rock musical Rock Of The Ages. Hough never denied the chemistry. It was reported at that time her then-boyfriend Ryan Seacrest wasn’t really happy with what was going down. Reportedly he didn’t like the kissing scene much and likes to pretend his girlfriend isn’t kissing anyone else even when it’s her job.

If we go way back, Diego Boneta dated Angelique Boyer from 2006 to 2010 before the rumors of Julianne Hough came in, Back in 2013, Diego Boneta also dated Mexican actress Ana de la Reguera for four years. You may remember her for shows such as Eastbound & Down, Capadocia, and Goliath. Rumors of Boneta dating Luis Miguel’s daughter Michelle Salas have also been in the air. The Puerto Rican beauty pageant contestant Vanessa Claudio was also rumored to be Diego Boneta’s girlfriend back in 2018.