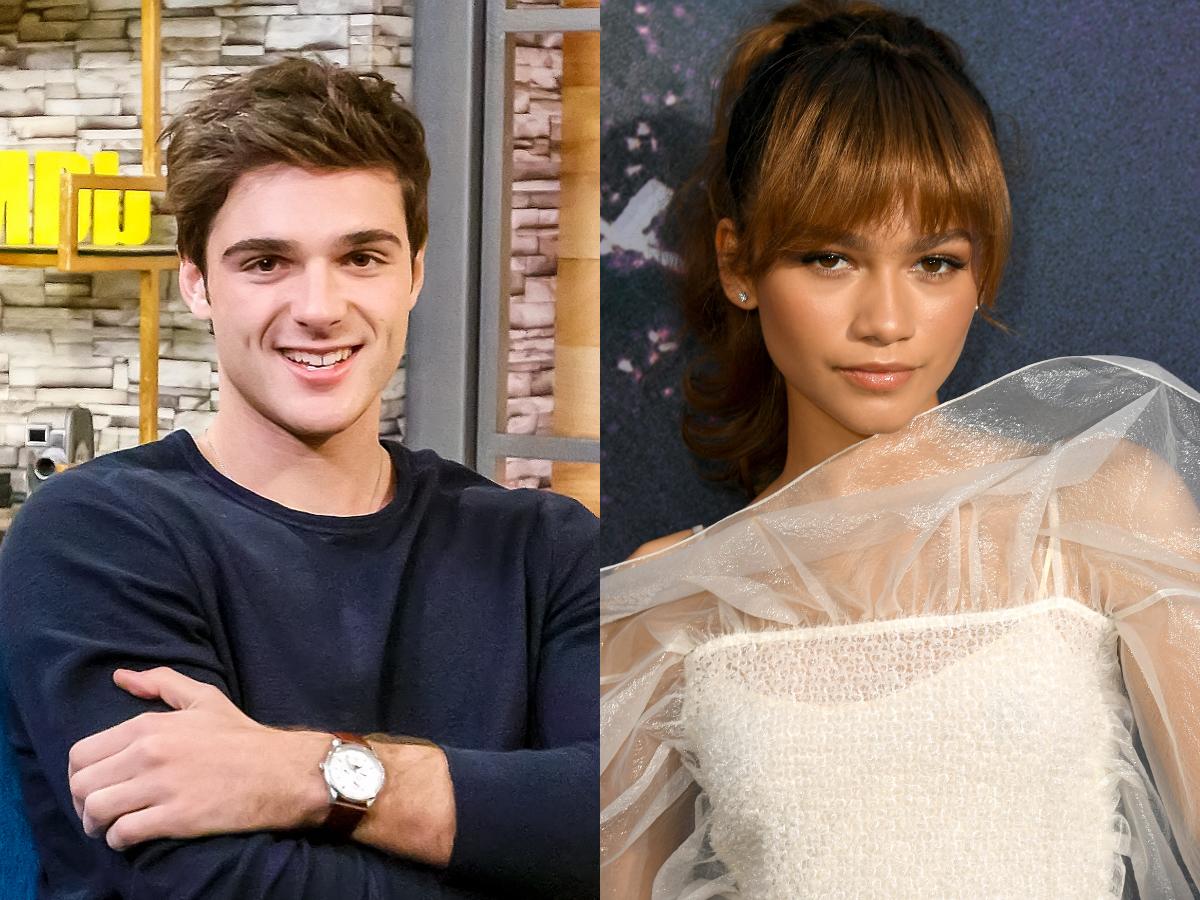 Did Zendaya and Jacob Elordi Date?

Today’s article is all about – Did Zendaya and Jacob Elordi Date? Over the last decade or so, our world has seen a massive Internet boom. This has significantly bridged the gap that previously existed between celebrities and their fans. Consequently, the influence of popular culture on our day-to-day activities has also increased by several manifolds.

As a result of this gap is significantly decreased, we want to constantly be updated with everything that is going on in the lives of our favorite stars. It doesn’t matter whether the information is as menial as their latest Instagram post, or about their dating lives. We want to know it all. Perhaps, this is why information about their personal lives is at the very top of our news feed.

Before we deep dive into the dating lives of two famous young actors – Zendaya and Jacob Elordi, here is a little information about their lives and careers. Read on to find out more details.

Zendaya doesn’t need much of an introduction. After all, Zendaya Maree Stoermer Coleman is one of the most famous child actresses in Hollywood who started her career as early as 2009. Back then she was only 13 years old. Zendaya was born on September 1, 1996, in Oakland, California. Both of her parents are teachers. We have seen Zendaya in two Spiderman movies so far. They are Spiderman: Homecoming and Spiderman: Far From Home. Another movie in the franchise – Spiderman: No Way Home will be released this year. 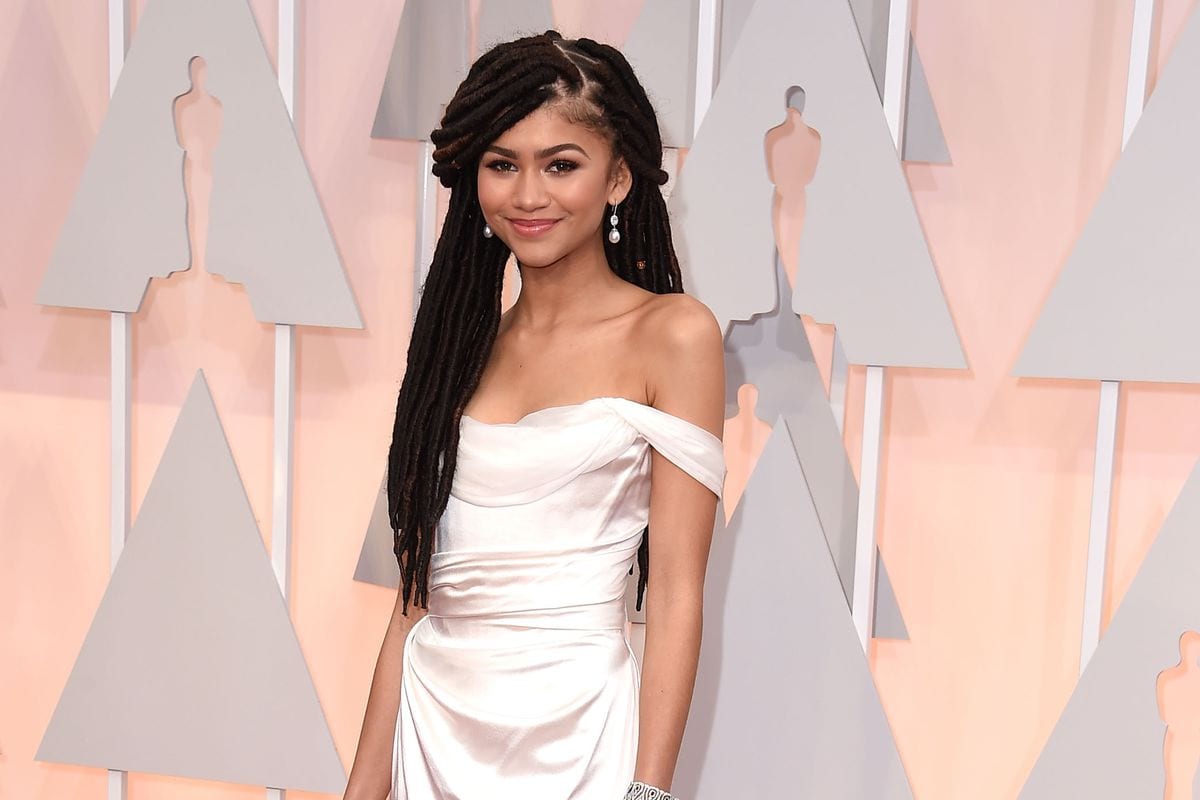 On the small screen, Zendaya currently plays the role of Rue Bennet in Euphoria opposite Jacob Elordi. Since we started seeing their great on-screen chemistry in Euphoria, the rumors of the two dating each other started doing the rounds.

Who is Jacob Elordi?

Jacob Elordi is an Australian Actor who was born in Brisbane. He celebrates his birthday on June 26. As of 2021, Elordi is 24 years old. Jacob Elordi’s most famous roles are in the Netflix Original Series – The Kissing Booth 1 and 2. He plays the lead against Joey King’s ‘Elle Evans’ as ‘Noah Flynn’. A third movie in the ‘Kissing Booth’ franchise is in the post-production stage. It will be released in early 2022. 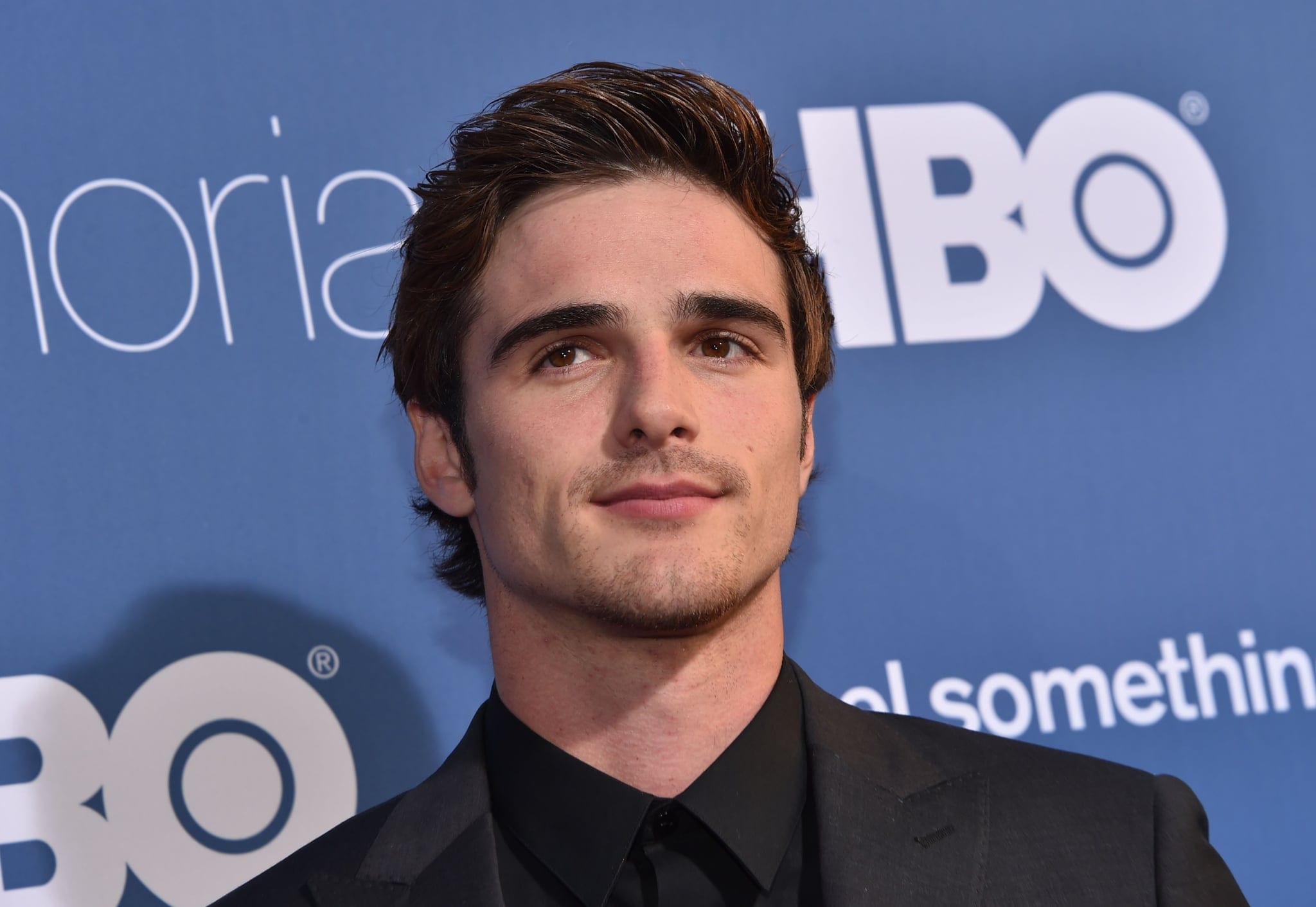 You will also see Jacob Elordi play the role of Ricky in Deep Water – another movie to be released next year. It has an ensemble cast with Ben Affleck and Ana de Armas. Deep Water is all set to become Elordi’s big Hollywood break even though his previous movies have done significantly well. Come to the small screen, Jacob Elordi plays the role of Nate Jacobs in Euphoria. It is a high-school American teenage drama. Elordi seems to fit really well into the role of a teenager turning into a young adult. We hope to see him in more versatile roles soon.

Jacob Elordi’s dating life has been quite interesting. His list of celebrity girlfriends is seemingly long. Also, let’s not forget that the actor has just turned 24 this year! He has been linked to Zendaya, Joey King, and, most recently, Kaia Gerber. Let’s find out Did Jacob Elordi and Zendaya Date.

Did Zendaya and Jacob Elordi Date? 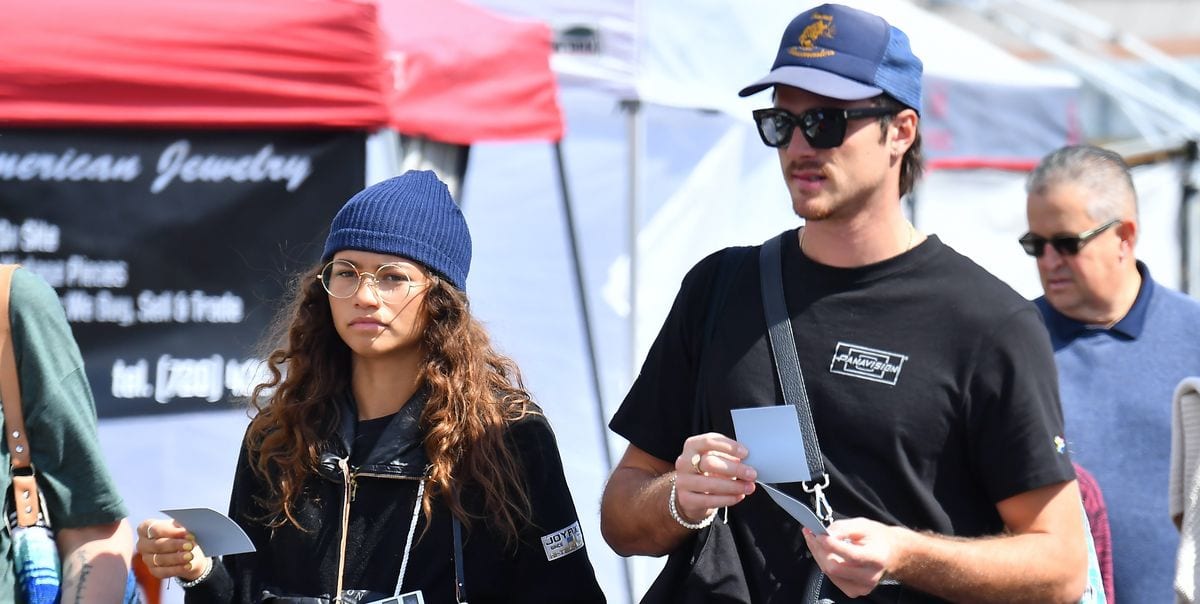 Jacob Elordi and Zendaya in the sets of Euphoria

It is indeed true that Jacob Elordi and Zendaya dated for a short time. The rumors of the two actors in a relationship with each other first started surfacing tabloids in August 2019. However, these are still speculations since the two of them never confirmed any rumors or make official statements.

Zendaya and Elordi were spotted on dinner dates and other occasions back in January 2020. Zendaya also presented Jacob with an award in New York. This was for the American Australian Association Arts Award. During Jacob’s introduction, Zendaya referred to him as her ‘best friend’. However, soon after their short meeting in January, Jacob Elordi was spotted with Kaia Gerber in November last year. The two later made their relationship official. Hence, this tells us that Zendaya and Jacob Elordi have broken up.

Coming to Zendaya, she has recently been spotted kissing Tom Holland. It should be interesting to know here that Jacob has met all of Zendaya’s family. The two of them were, are, and will continue to be great friends. Even if it is true that they did date at some point, they have never discussed their personal lives publicly. This is an indication that the two of them would like some privacy. Stay tuned to this page for more updates!

Also Read: Jonathan Taylor Thomas Dating History: Who Has He Been With?